Gary Anderson: How Alfa has gone back in time with front wing - The Race
Skip to content
Formula 1

The Alfa Romeo Formula 1 team appears to have gone back in time at the Spanish Grand Prix by introducing a four-element front wing.

The main plane looks very similar, so this change is just about a reduction in the number of flaps and, with that, slot gaps. 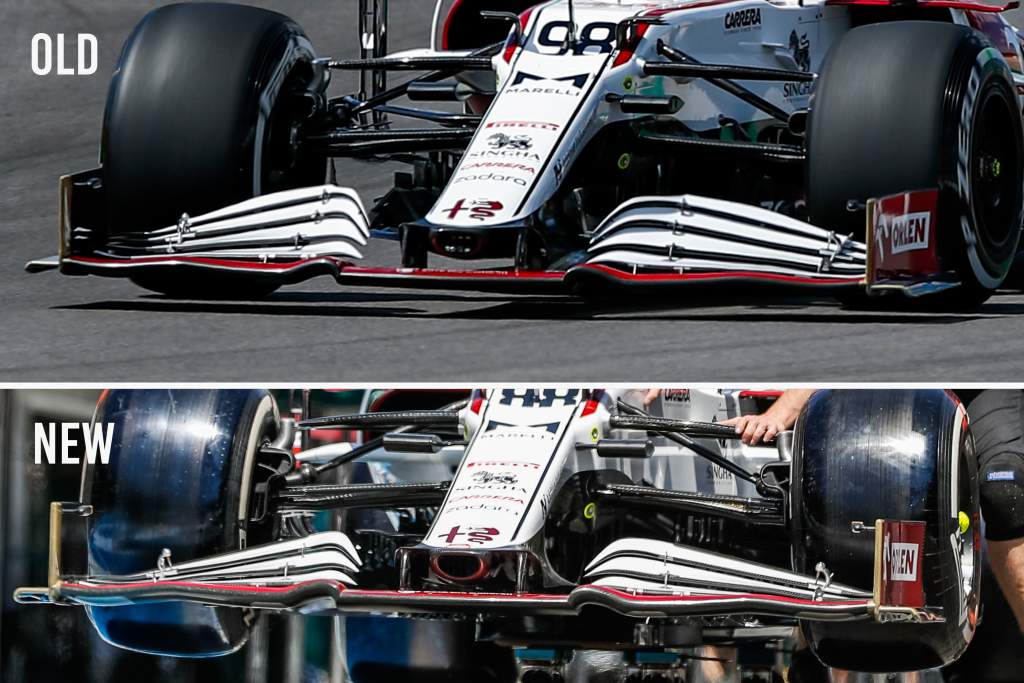 The trend over the years has been for more elements and more slot gaps, until the 2019 front wing regulations restricted it to five elements, including the mainplane. Prior to that, we saw even more complicated front wings.

The interesting thing about multi-element wings is that you will get more downforce from fewer elements. But as always in life, you pay a price and that is increased sensitivity. This means that when a section suffers from airflow separation problems, that separation will be a larger percentage of the downforce the wing is producing. 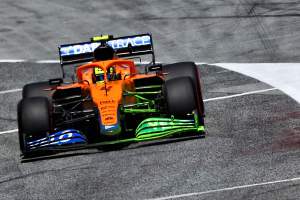 With the front wing load, you don’t ever want a reduction from what you already have – you want it to increase slightly or at worst stay stable. Otherwise it can lead to what is called porpoising.

Porpoising comes from the car increasing in speed and the front of the car building up an aerodynamic load that pushes it towards the ground.

This goes on as the car builds up speed and the frequency of the airflow separation increases because the car speed is increasing.

I saw cars porpoising in the ground effect days, leading to the front wheels coming off the ground. 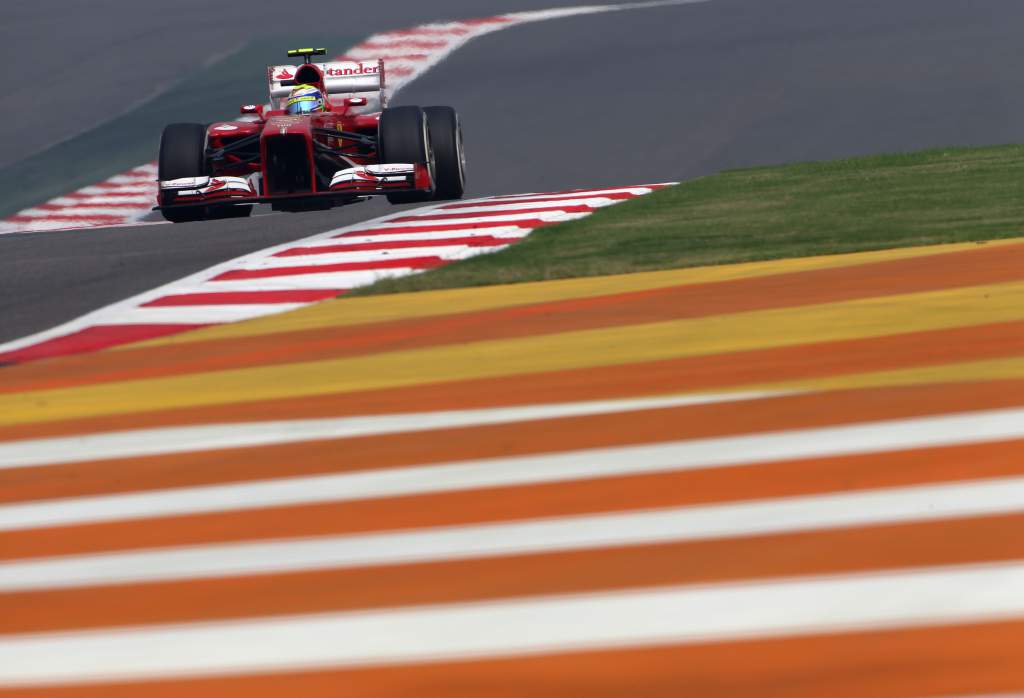 In the current era, the last car I saw porpoising visibly was Felipe Massa in the Ferrari in 2011, but that was more from a flexing front wing that allowed the front wing to get closer to the ground, suffer separation, come back up and suffer the same separation. This led to the front wing bouncing up and down and looking like it was going to fall off.

Fewer elements can lead to this. I have always questioned why Alfa Romeo runs a front wing concept with the outer end very close to level with the lower shelf of the endplate. This will suffer from airflow separation, so it ends up running a shallower front wing flap angle in that area to reduce the workload of that part of the wing.

This means that when the wing is not suffering separation problems at medium speed, it doesn’t generate the front downforce required. 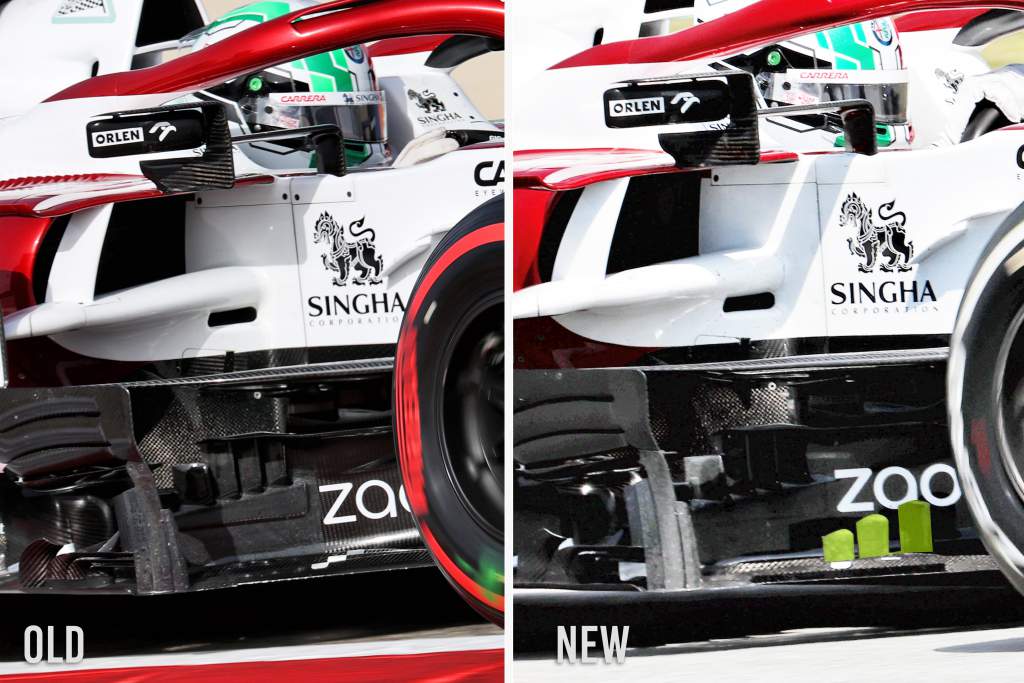 Alfa Romeo has also added three more small turning vanes (yellow) to the bargeboard area. It’s the old philosophy – if the 50 or 60 you have already don’t do enough try a few more!

One of the existing vertical vanes have gone from two elements to three (purple) and the horizontal boomerang (blue) is now much longer and has a small vertical vane added on its front end. 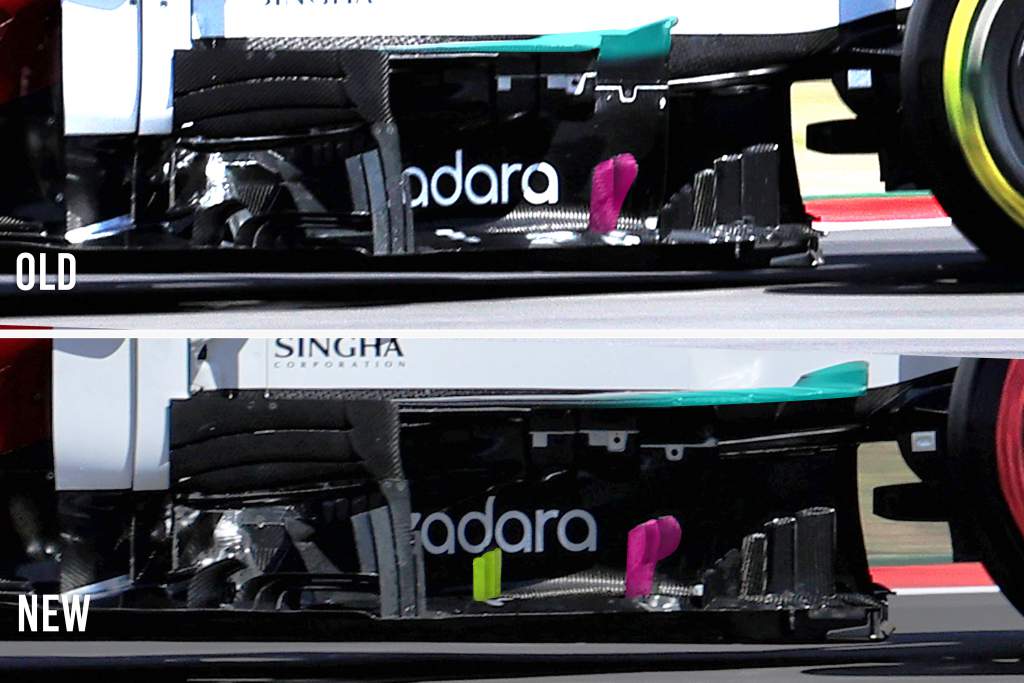 These changes will induce small detail changes in the airflow direction in that area, but I doubt if you will see much in the lap time.

40 mins ago Motorcycle racing No Comments

56 mins ago IndyCar No Comments