Racing Point chairman Lawrence Stroll says he is “appalled” by “poor sportsmanship” from Formula 1 rivals after his team was found guilty of illegally producing its brake ducts.

On Friday ahead of the 70th Anniversary Grand Prix Racing Point was docked 15 constructors’ championship points and fined €400,000 after the stewards ruled the team had used Mercedes data to design its rear brake ducts – which the team may continue to use this season.

Racing Point fell foul of a change in the rules from 2019 to 2020 when brake ducts stopped being a component that a team could buy from another competitor, and became something all teams had to design themselves.

Stroll’s team has appealed the verdict but so have four of its rivals – Ferrari, McLaren, Renault (which lodged the initial protest) and Williams – because they do not believe the punishment goes far enough. 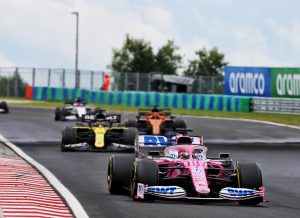 “I do not often speak publicly, however I am extremely angry at any suggestion we have been underhand or have cheated – particularly those comments coming from our competitors,” said Stroll.

“I have never cheated at anything in my life. These accusations are completely unacceptable and not true.

“My integrity and that of my team are beyond question.

“Everyone at Racing Point was shocked and disappointed by the FIA ruling and firmly maintain our innocence.” 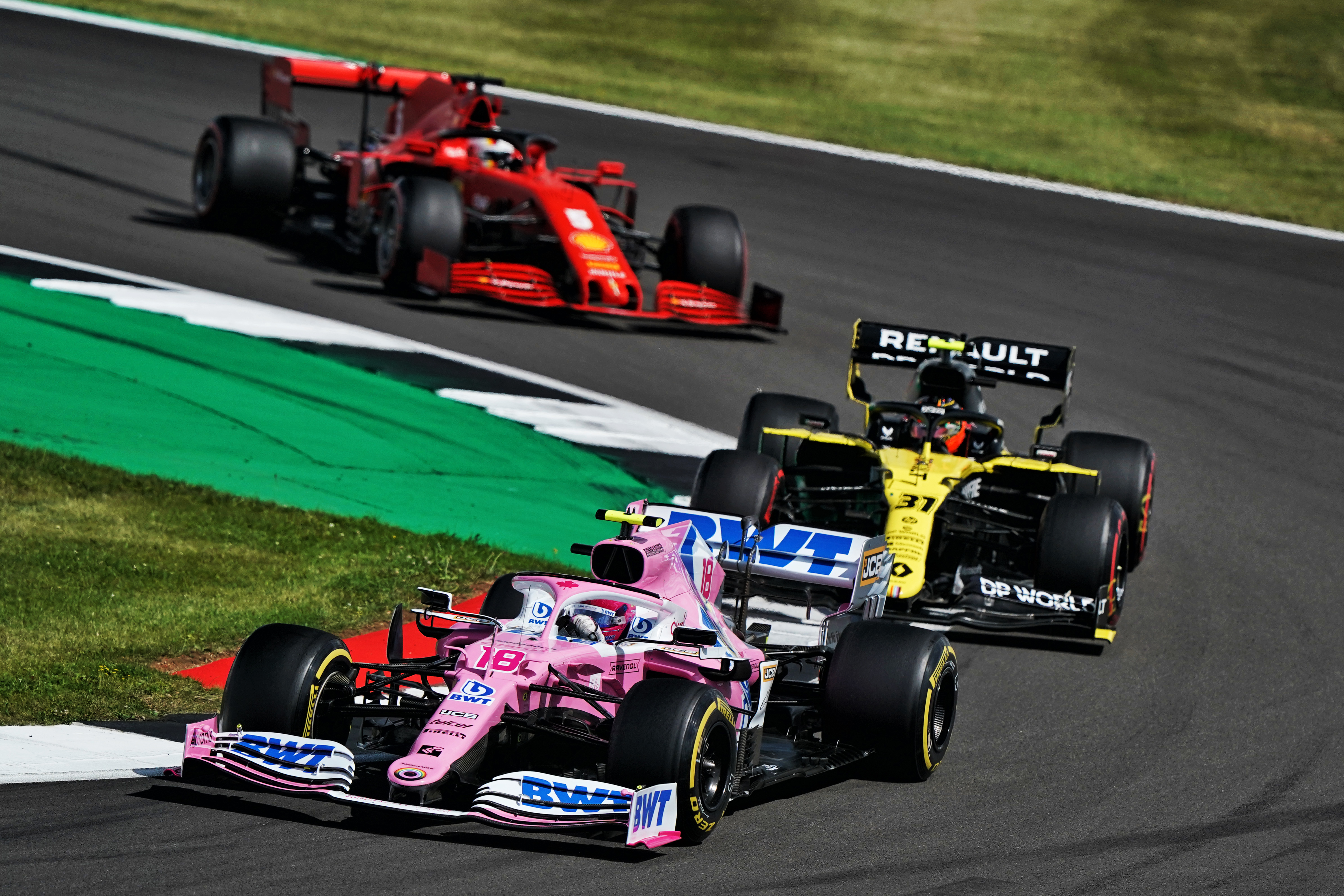 In the wake of the verdict, Ferrari and McLaren have indicated that the FIA should investigate whether any other Mercedes information was used to create Racing Point’s 2020 car.

This follows the claim from Racing Point that its RP20, which is a copy of Mercedes’ 2019 title-winning design, was produced by intensively studying photographs of last year’s W10.

McLaren Racing CEO Zak Brown said that was proven to be “BS” because it was now known that Mercedes brake ducts had been bought by Racing Point in 2019 and used for its 2020 design.

“Beyond the clear fact that Racing Point complied with the technical regulations, I am appalled by the way Renault, McLaren, Ferrari and Williams have taken this opportunity to appeal, and in doing so attempted to detract from our performances,” said Stroll.

“They are dragging our name through the mud and I will not stand by nor accept this. I intend to take all necessary actions to prove our innocence.

“My team has worked tirelessly to deliver the competitive car we have on the grid. I am truly upset to see the poor sportsmanship of our competitors.”

Stroll quotes five parts of the stewards’ verdict to cite the mitigating circumstances he believes exonerates the team.

These included the reclassification of brake ducts itself, the lack of censure for a parts transfer between Mercedes and Racing Point on January 6 this year, the “lack of detailed focus on brake ducts” by FIA personnel inspecting the car this year in March 2020 while focused on the wider concept, the suggestion that photography would have derived much the same competitive advantage as physically obtaining the brake ducts last year, and the insistence Racing Point has been open and transparent through the process with no intention to mislead.

He has also taken aim at the stewards’ verdict and the way the FIA has responded to the vagueness of the rules, which created an unprecedented situation for 2020 in terms of a component being reclassified from a non-listed part to a listed part. 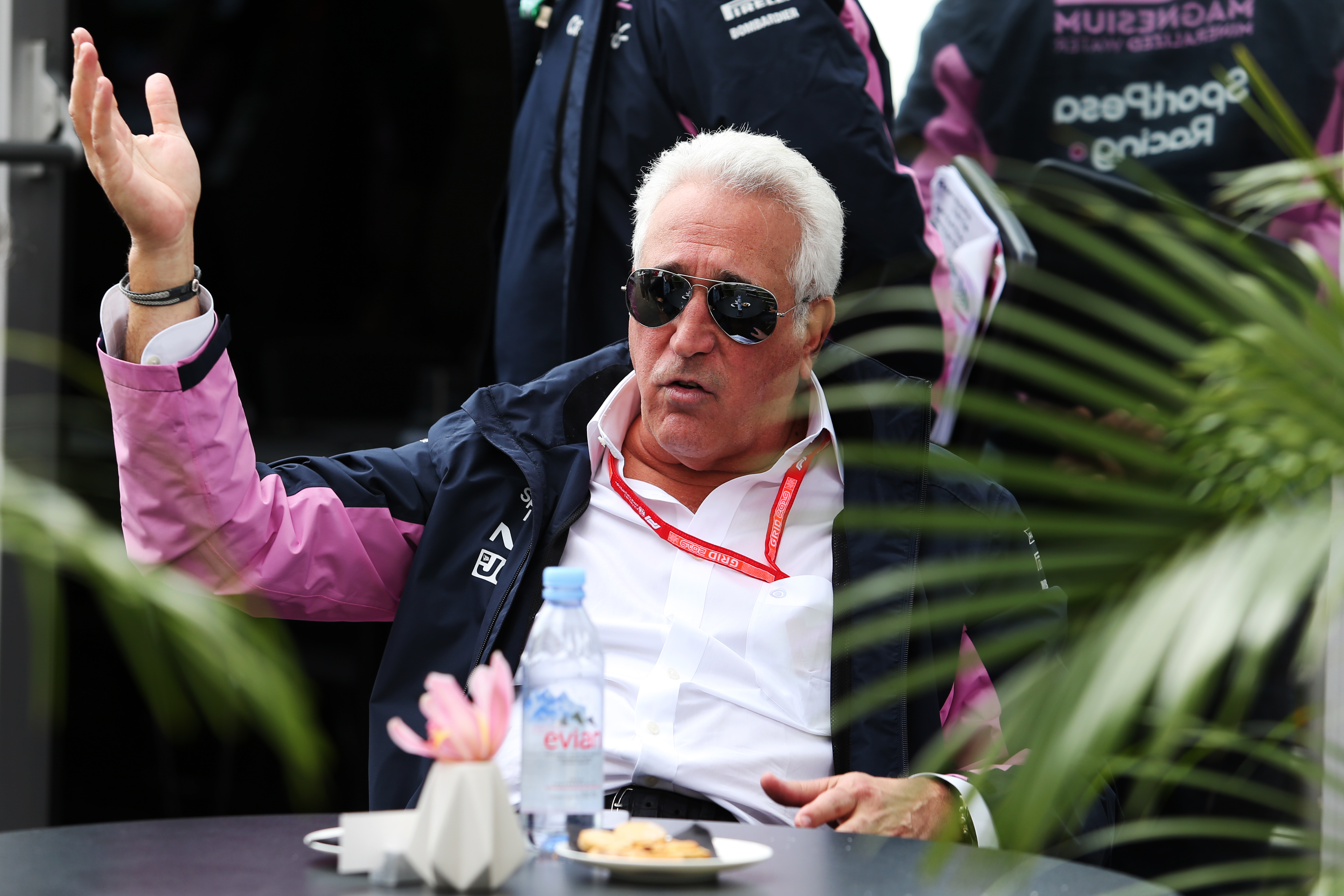 “There was an absence of specific guidance or clarification from the FIA in respect to how that transition to listed parts might be managed within the spirit and intent of the regulations,” said Stroll.

“The rules, as they are written, state that after 2019, no further information on brake duct design can be shared or acquired.

“At that point, what you know and have learned, is your own information. From that point onwards, you are on your own. Which is exactly what we have done. 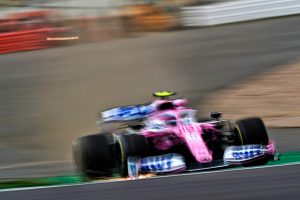 Gary Anderson: Why I think Racing Point got off too lightly
Read more

“So, to clarify, there was no guidance in place by the FIA surrounding the transition of non-listed to listed items and Racing Point received in March 2020 written confirmation from the FIA with regards to our compliance on the matter.

“I was also shocked to see the FIA introduced a new grandfather clause, which had never previously existed.”

This is a reference to the FIA deeming the front brake ducts were legal despite also being evolved from a Mercedes design.

The stewards felt that the parts had been incorporated into the RP19, Racing Point’s 2019 car, and were therefore part of the DNA of the design – so were ‘grandfathered’ to be permitted for 2020.

Racing Point did not legally use the rear brake ducts in 2019, the stewards said, and these were therefore purchased from Mercedes solely to be used in the 2020 design.