The global environment group unveiled a banner with its logo underneath the words ‘Act Now’ as the formation lap began at Silverstone, after four individuals are suspected to have got into the circuit overnight and stayed there until the race began.

Those individuals were detained by Silverstone security inside the circuit and then taken into police custody.

Northamptonshire Police and Silverstone are conducting a “full investigation”.

Extinction Rebellion says there was no intention to interrupt the race but to send a message to viewers that “the world is way off track to stop runaway climate breakdown and the recovery from the pandemic is a crucial moment to change course”.

The message was targeting the EU and the UK government for what the group perceives to be an inadequate ambition of becoming net carbon neutral by 2050.

A statement on the Extinction Rebellion website even included quotes from a Cambridge division member praising F1’s own pledge to reach net-zero status 20 years before the EU and UK government.

“Today was an opportunity to remind the world that the climate and ecological crisis hasn’t gone away and is intensifying every day,” said Donald Bell.

“Although we applaud Formula 1 for taking the bold steps and pledging to go net zero by 2030, this strong leadership makes a mockery of the EU and UK governments’ own 2050 target.

“It’s time the world’s governments show some leadership of their own.” 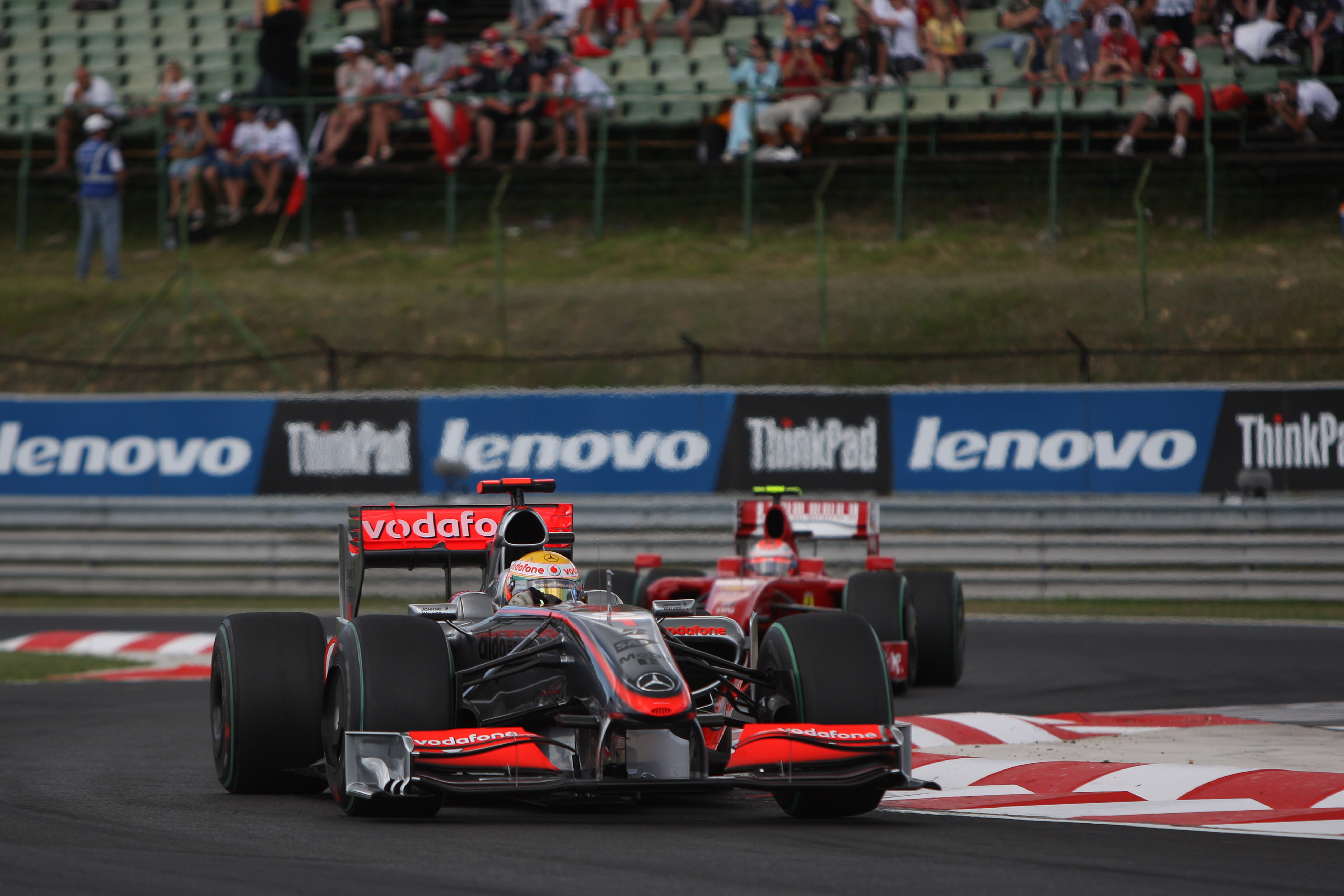 F1 has made increasing efforts to boost its environmental image, first with the adoption of hybrid technology back in 2009 (pictured above) and then with the switch to much more sophisticated turbo-hybrids in 2014 – engines that now boast 50% thermal efficiency.

There is also an intention to increase the electrical make-up of the hybrids with the next-generation engine, likely to be introduced in 2025 or 2026, as well as a move to more sustainable fuels.

Last year the championship announced a plan to become carbon-neutral by 2030, which will require offsetting a carbon footprint of more than 250,000 tons.

Engine emissions account for just 0.7% of that, with the biggest contributor being F1’s road, air and sea logistics at 45%.

Air and ground transportation and accommodation (27.7%), F1 and team facilities and factories (19.3%) and event operations (7.3%) were the other cited areas, all of which will be targeted as part of the 2030 objective.

The championship wants various participants and partners to transition to 100% renewable energies including teams, with Mercedes the first to outline a serious means of achieving that by setting a bold target of being carbon-neutral this year. 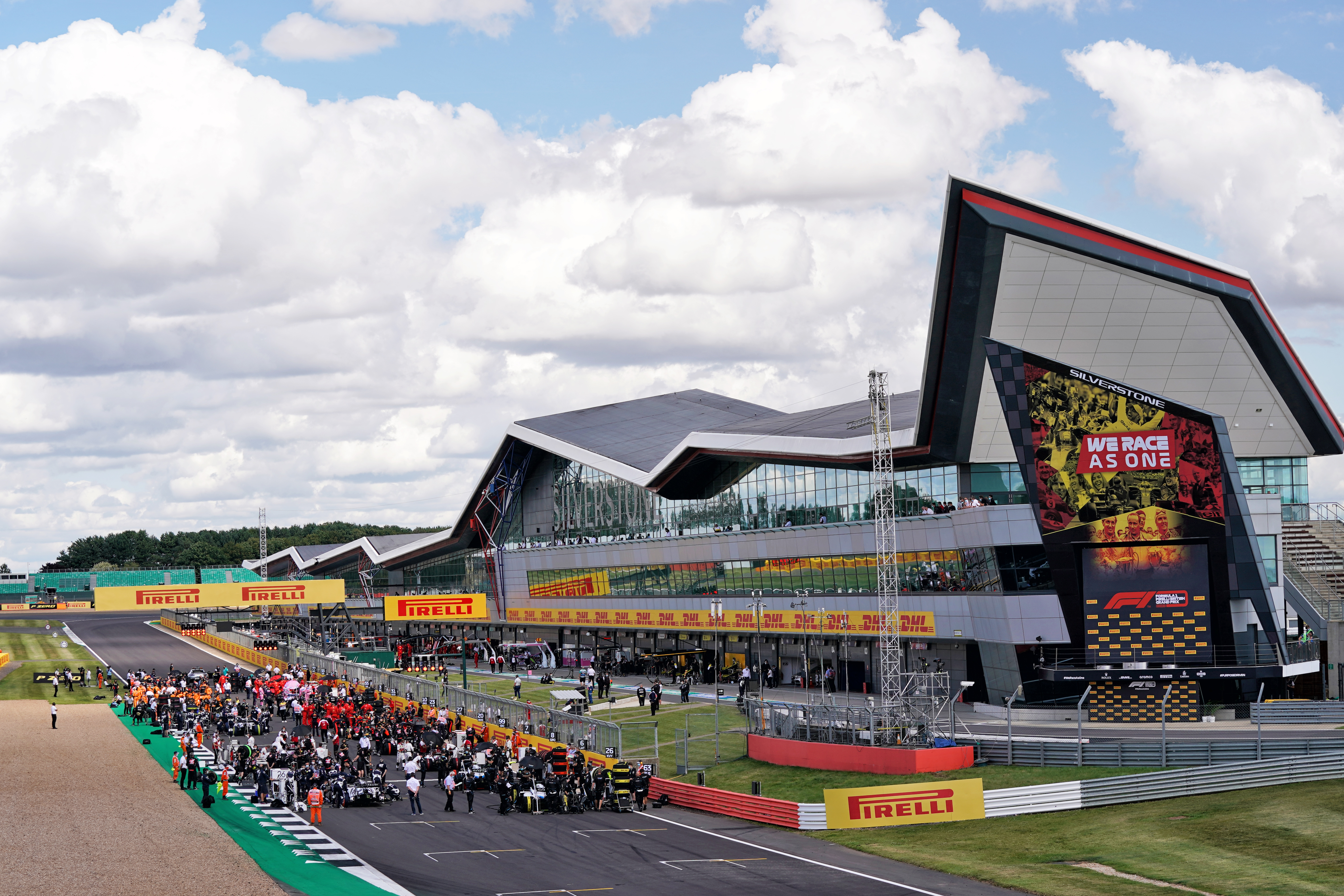