The FIA has concluded it was wrong to deploy recovery vehicles while Formula 1 cars were on track early in the Japanese Grand Prix.

Heavy rain meant the Suzuka race had already started in poor conditions and a safety car was deployed following a chaotic opening lap in which Carlos Sainz crashed into the barriers and Alex Albon stopped on track. 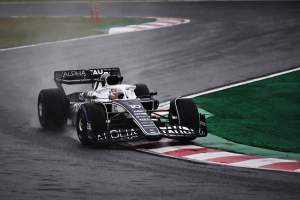 Trucks were deployed to retrieve those cars, which the FIA initially justified on the grounds this was normal procedure.

Drivers were furious with this and said that the conditions meant this was an unnecessary risk as visibility was extremely impaired and there was an increased possibility of losing control even at lower speeds.

The situation had extra emotional significance as Suzuka was the scene of the crash that ultimately cost Jules Bianchi his life when he lost control under yellow flags and hit a recovery vehicle.

After the race the FIA pledged an in-depth review which has now been completed and concludes that the deployment of recovery vehicles should have been delayed. 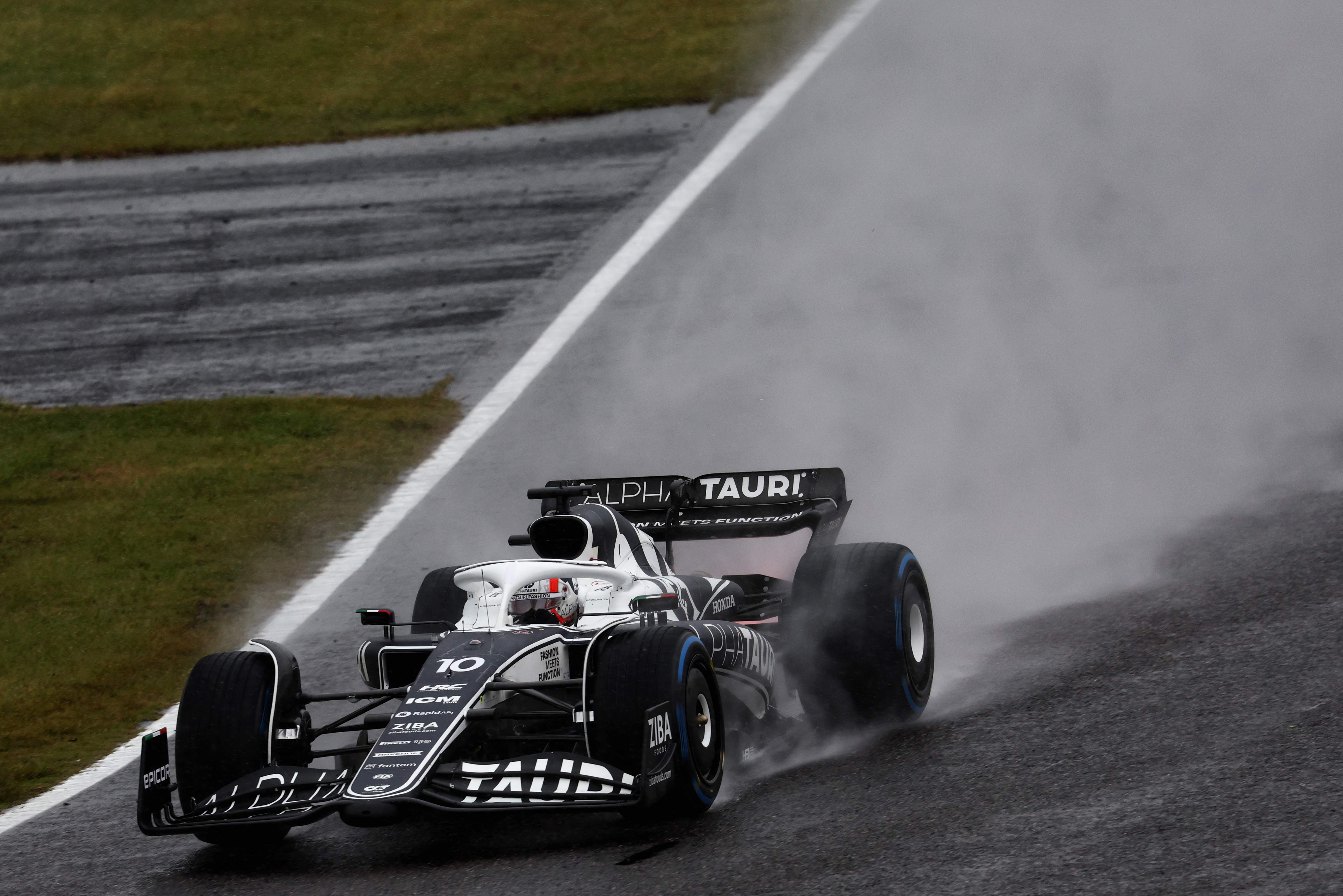 Its review notes that a recovery vehicle should not be deployed unless all cars are aligned behind the safety car, which was not the case in Japan, and that the investigating panel “determined that in hindsight, as the weather conditions were changing, it would have been prudent to have delayed the deployment of the recovery vehicles on track”.

In the future, notification will be given to teams via race control’s messaging system that a recovery vehicle is on track, and teams will be obliged to inform their drivers of this. 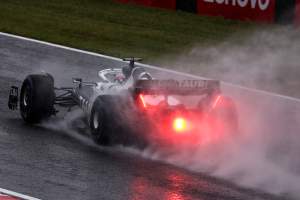 Although several drivers ultimately complained about the incident, the most prominent example was Pierre Gasly as he passed the recovery vehicles at the highest speed.

This was because he had pitted at the end of lap one after hitting and advertising hoarding and had rejoined well behind the safety car train.

He was therefore driving faster to catch up, passing the first vehicle at 189km/h – 141km/h faster than race leader Max Verstappen but only 22km/h faster than Zhou Guanyu and 30km/h faster than Sebastian Vettel, who had been delayed on the opening lap so were also catching up.

The FIA has acknowledged that Gasly’s pitstop and return to the track had been overlooked and said new systems and procedural changes were in development to ensure this could not happen again.

A live virtual safety car/safety car monitoring window is in development to display the status of all cars and where they are on track, even if in the pitlane.

There will also be a new function within a VSC that allows the delta speed to be changed before and in the sectors where there is an incident to “aid the drivers to know where incidents have been declared”.

Race control procedures will be updated to reallocate tasks under caution periods, with a specific example from Japan being the delegation of monitoring of cars entering the pitlane under safety car conditions and the consequent length of the safety car train.

Other elements are under analysis including the performance of the extreme wet weather tyre, whether circuit drainage can be improved, and the fixing of advertising boards trackside given one came off in the Sainz crash and was struck blindly by Gasly.

The FIA says this review has been influenced not only by its own process but a letter from the Grand Prix Drivers’ Association and “discussions between FIA President Mohammed Ben Sulayem and a number of drivers” including [GPDA director] George Russell and Gasly.

The findings will be discussed in Friday’s drivers’ briefing at Austin.

53 mins ago Uncategorized No Comments