Ferrari must agree to any engine settlement disclosure

The seven teams that last week asked the FIA for further detail about its decision to reach a confidential agreement with Ferrari regarding suspicions about the legality of its 2019 power unit have received a joint response from the FIA and Liberty CEO Chase Carey.

The Race understands they reiterated the FIA’s original position of judging the agreement to be in the interests of F1’s image and something it was empowered to reach within its regulations.

“I think it could have been handled better, for sure” :: Lewis Hamilton

It has also been suggested that any further disclosure of information about the settlement must be agreed by Ferrari. 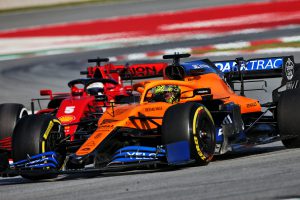 The teams are far from satisfied with the response, feeling that their specific questions have not been fully answered, but amid the coronavirus challenge have decided to defer any further queries until after the Australian Grand Prix weekend.

“I think [the FIA] would argue that they have come to their conclusions based on the statutes that are there,” said Williams deputy team principal Claire Williams, “the regulations that they have to operate against.

“Certainly the seven teams that are involved in this conversation with the FIA just want transparency and to know what that settlement was. That’s what we’re pushing for.”

Bringing further intrigue to the story, she then added: “We have to wait to see. I believe it’s up to Ferrari to approve that disclosure.” 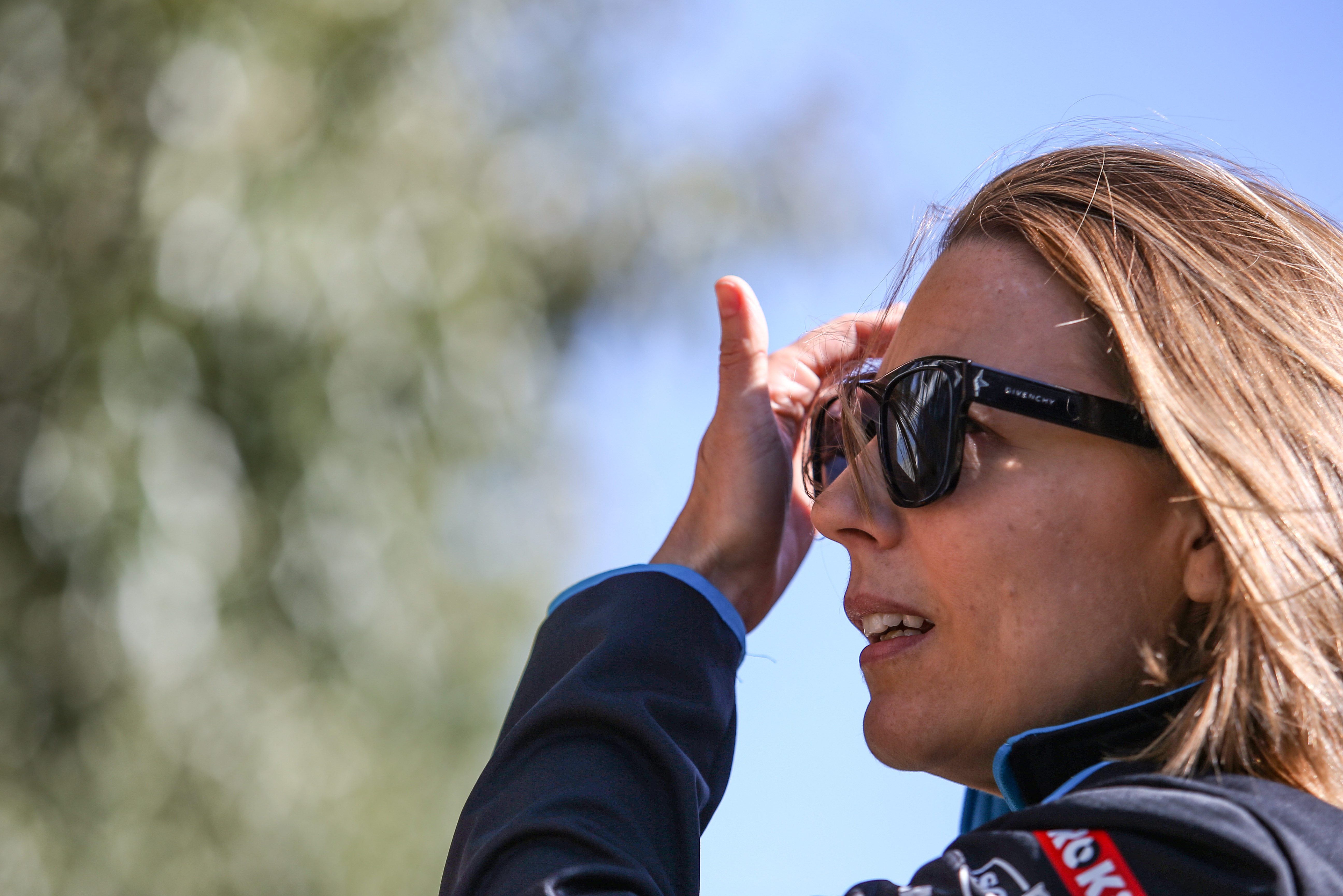 In Melbourne on Thursday both Mercedes’ world champion Lewis Hamilton and Ferrari driver Sebastian Vettel answered questions about the engine controversy, with Hamilton suggesting he was unhappy with how it had been handled.

“What goes on in the background between teams and the governing body is a separate issue,” he said.

“I think it could have been handled better, for sure, but that’s really something that should [be addressed] to Toto [Wolff].

“For me, it’s very simple. I trust my team to do the right things within the regulations at all times and we trust the FIA to do their job for all teams on the grid” :: Sebastian Vettel

“For us drivers, you just want to arrive at the races… naturally all the teams are different in their performance but you want to feel that you are playing on fair grounds.

“So that’s the approach that we have and I don’t think I want to add too much to it because it’ll just get me in trouble.” 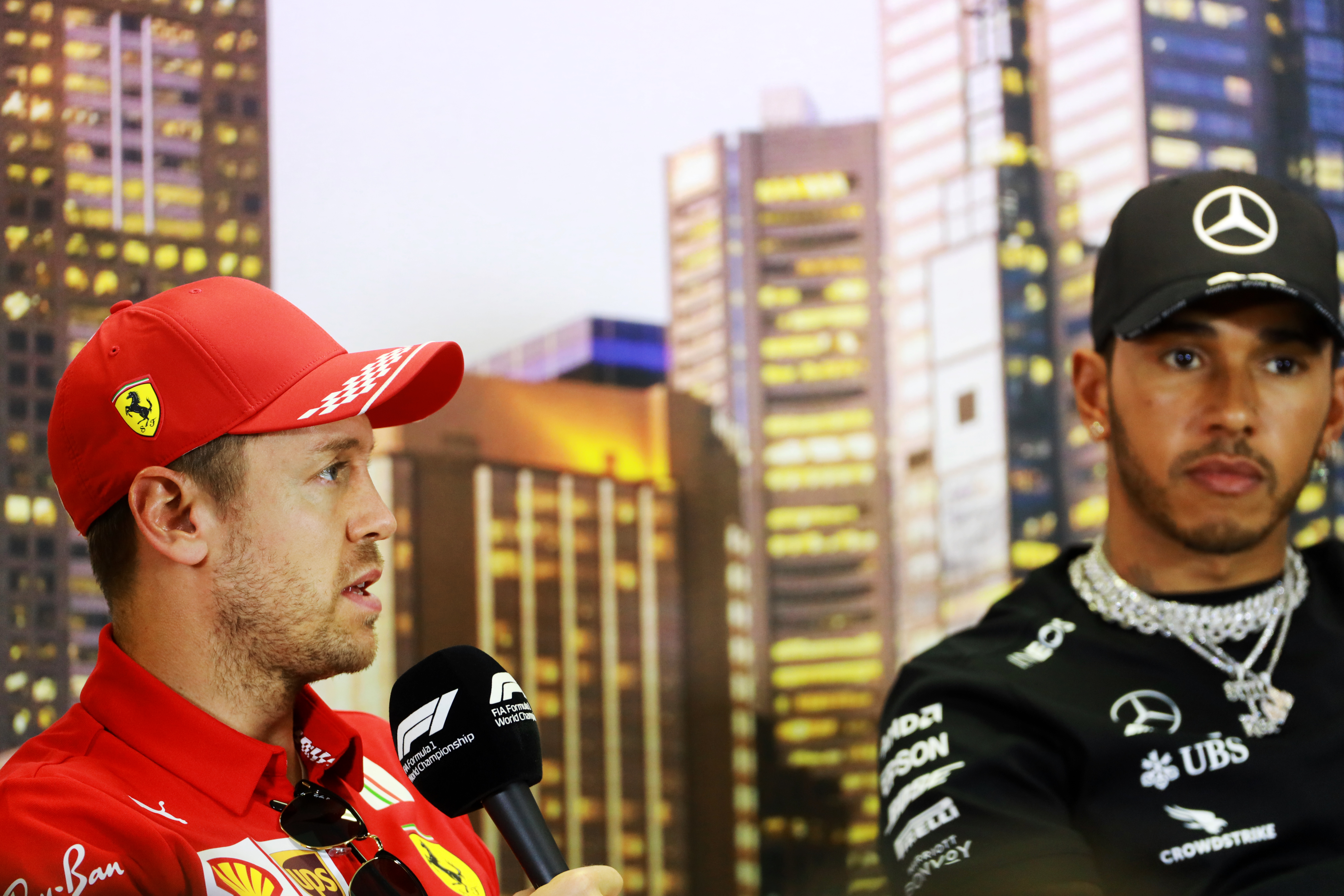 Vettel argued that his team has been exonerated.

“As far as I understand it was cleared,” he said.

“For me, it’s very simple. I trust my team to do the right things within the regulations at all times and I think we trust, all of us, all drivers, the governing body, the FIA, to do their job for all teams on the grid. That’s probably the answer, so there’s not much else to add.

“If you have further detailed questions then I’m not the one to answer them because I think the cars are quite complex now so I’m probably not the best person to give you enough insight.”