Ferrari could add WEC or IndyCar to F1 if budget cap is low - The Race
Skip to content
Formula 1, IndyCar, WEC/Le Mans

Ferrari has clarified its position regarding how it would react to an aggressive Formula 1 cost cap reduction, saying it would look towards competing in the World Endurance Championship or IndyCar as well as F1.

Quotes from Mattia Binotto in the Guardian had been interpreted as Ferrari threatening to quit F1 if the current budget cap debate had an outcome it disliked.

But the team has made clear that is not its position.

“To clarify: if the budget cap became too severe, we would look at other competitions in addition to F1,” said Binotto.

If the F1 budget cap currently being discussed comes down below $148million, then Ferrari would look at other major racing programmes so as not to be forced into making redundancies and losing valuable skills from the company.

Ferrari confirmed to The Race that if the F1 spending cap was too severe it would evaluate competing in other top-line championships, and didn’t deny this might include the WEC or IndyCar.

This would mean F1 lost its position as the only top-line championship with a full Ferrari factory presence.

In the WEC, Ferrari currently only competes in the GTE class with a works-assisted team. The sportscar series is about to introduce its new hypercar-based LMPH rules in its top class. 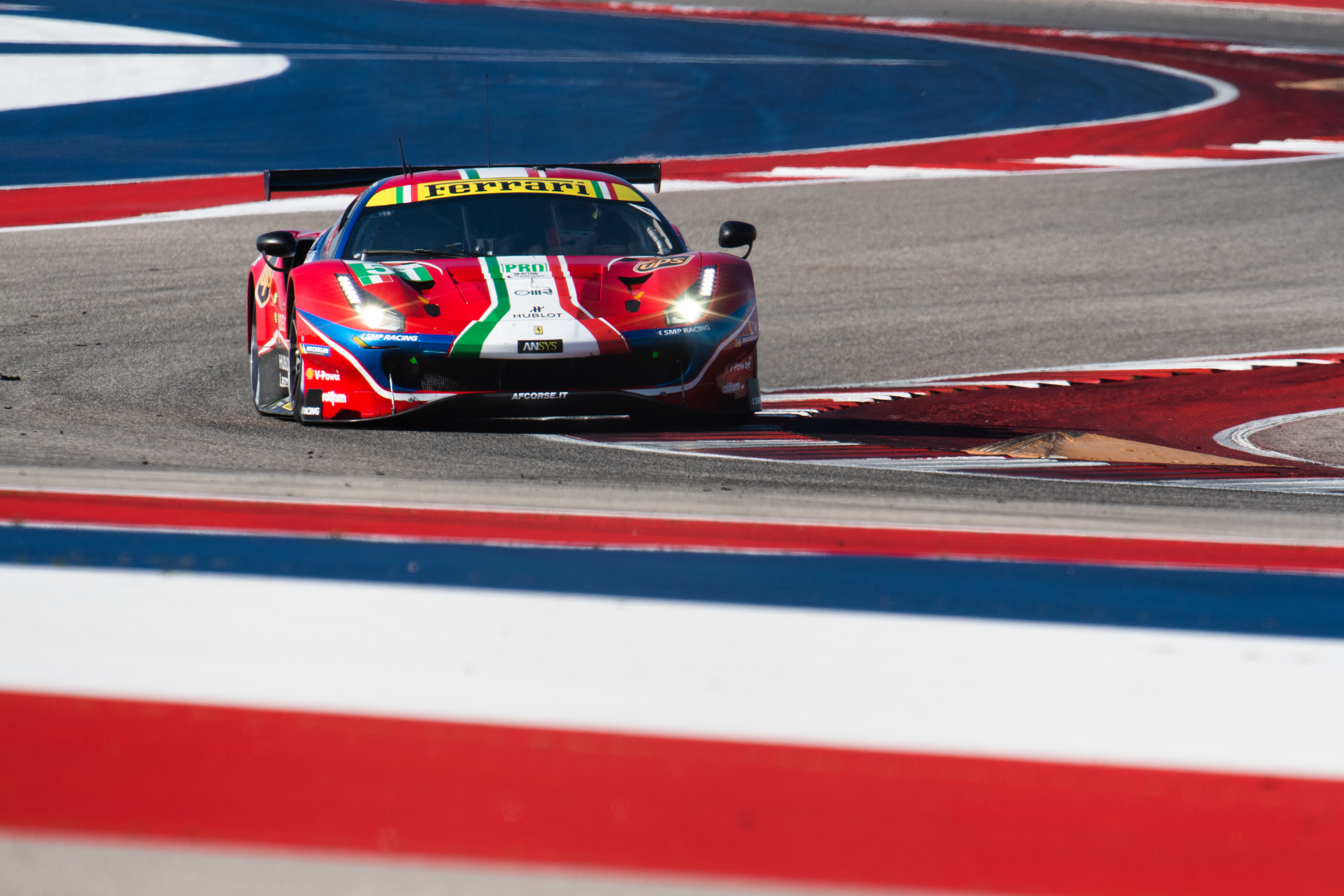 The Brand Finance Global 500 lists every year the strongest brands, calculated according to a complex set of parameters. In the 2020 list, Ferrari retains its position as a clear number one – ahead of Disney.

Ferrari and F1 have symbiotically enhanced their brands through their association with each other.

Since 1974 Ferrari has restricted its frontline racing activities to F1. Through the 1950s, 60s and up until 1973, it ran a works Le Mans and sportscar championship programme in parallel to its F1 effort and won the Le Mans 24 Hours nine times between 1949 and 1965.

It was also planning an assault on the Indianapolis 500 in the 1980s and got as far as building a car – the Ferrari 637, which currently resides in the Ferrari museum in Maranello – for the 1986 CART Indycar series.

The Ferrari was to have been campaigned by the Truesports team for which Bobby Rahal drove at the time.

Both Rahal and Ferrari’s F1 driver Michele Alboreto tested the car at Fiorano. The programme was only called off after the FIA rescinded its originally-announced plan to make F1 a V8-only category.

Ferrari has set the loosely agreed current cap proposal of $148m as its line in the sand while others such as McLaren are campaigning for a limit as low as $100m.

Having heard from all the teams, the FIA is now considering what the cap will be and how it will be implemented, but with no commitment to any deadline on the decision.