Ferrari boss Mattia Binotto says the appointment of an ex-Mercedes advisor to a senior FIA position is a “concern” but expects the governing body to ensure no “conflicts of interest”.

Shaila-Ann Rao has been appointed on an interim basis following the departure of Peter Bayer, who was the FIA secretary general, head of single-seater matters and F1 executive director. 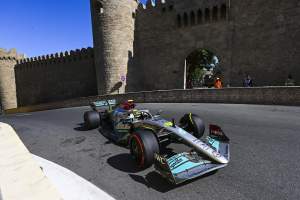 ‘Fundamental improvements’ needed – so where are Mercedes losses?
Read more

It marks a return to the FIA for Rao who was the governing body’s legal director from 2016 to 2018 before moving to the Mercedes F1 team where she was general counsel and then team boss Toto Wolff’s special advisor.

“He was always very transparent, fair between teams and rational in the way he was moving on with the topics and the subject. He had certainly a lot of competencies and experience.

“But I think there is a new organisation or reorganisation within the FIA, it’s down to the new president to move on to decide his own team. And we fully respect the choices.

“We are accepting and looking at the future, trying to make sure that we are properly collaborating and making sure that the FIA becoming stronger and stronger. 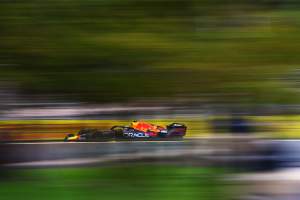 “On the concern of Shaila-Ann, yes, certainly, it’s a concern.

“She’s a great person. She’s got a lot of experience. She will certainly be capable of doing the job. I’m pretty sure on that.

“It’s a concern but it’s only a concern. It’s down to them to make sure that there will be no conflicts of interest at all, to behave properly. And it’s down to the president to ensure it.

“I’ve got the trust they will do it.

“As Ferrari, it’s a concern. I’m pretty sure that through the behaviours, through the decisions, they will prove it’s a wrong concern.”

Bayer’s departure is a major change given his various roles made him the most senior figure in the FIA’s F1 organisation, which is still being restructured under the new presidency of Mohammed Ben Sulayem.

Bayer had been tasked with making proposals to “review and optimise the organisation of the FIA F1 structure” for 2022. 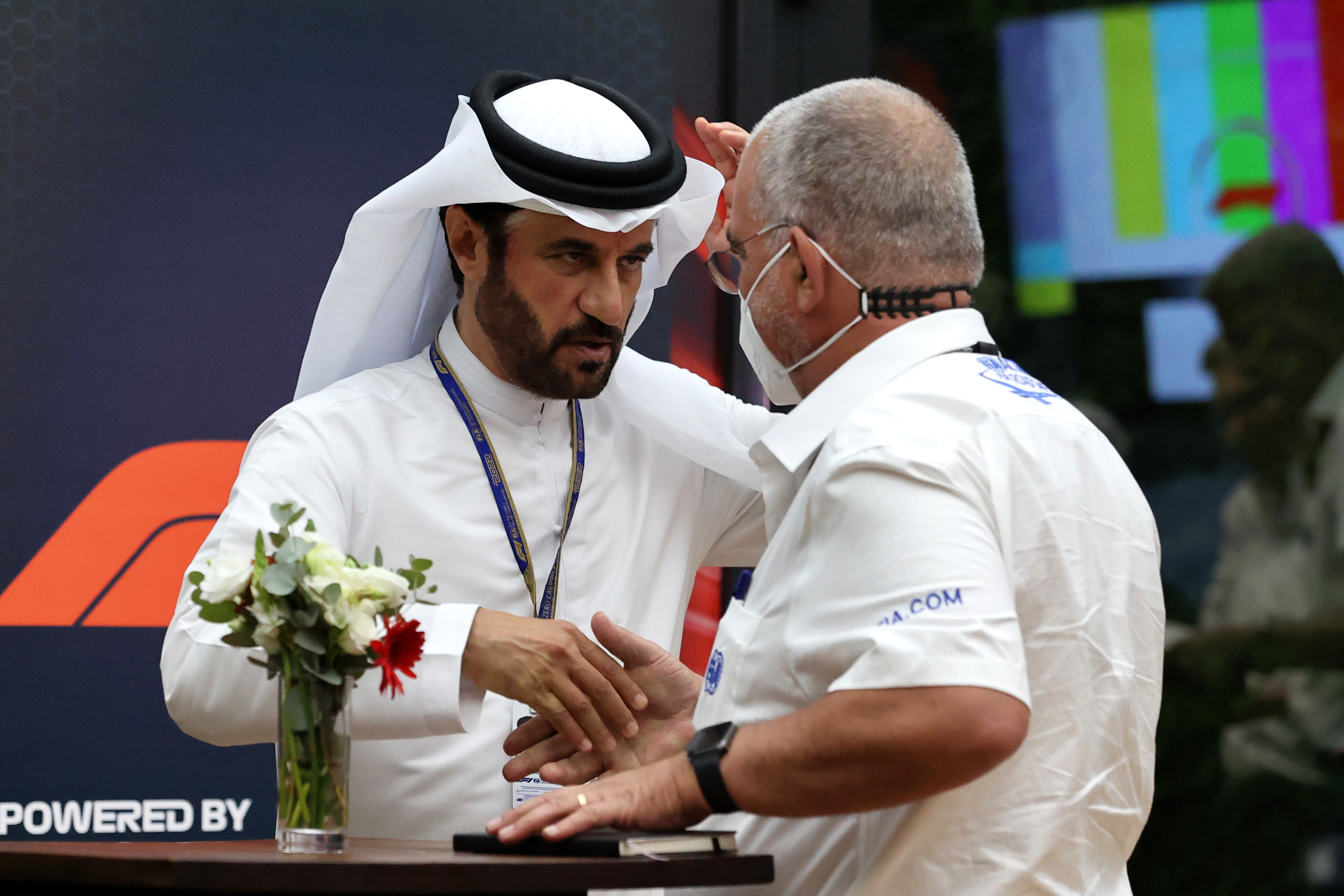 The changes included replacing the FIA race director of the last three years, Michael Masi, with a rotation of the race director role between Niels Wittich and Eduardo Freitas.

Bayer had been name-checked by Mercedes boss Toto Wolff as key to the team being given assurances the FIA would make the necessary changes to be a stronger organisation in the wake of the 2021 Abu Dhabi Grand Prix controversy. 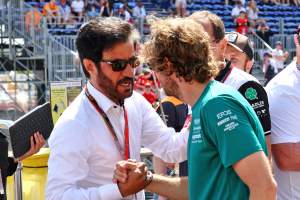 Wolff said of his departure from the FIA: “We worked with Peter Bayer for quite some time. And he was a rational guy. I personally enjoyed having him as a sparring partner.

“But the FIA is changing its structure and its organisation and then the president has to make his decisions and we certainly shouldn’t interfere into any of the decisions.

“I think he has a vision about where he wants to have the FIA and if part of that is a change of organisation, we need to respect it.

“For Shaila-Ann, she was at the FIA before she joined us. She was chief executive officer of one of the largest sports agencies before and what the positive is having Shaila-Ann in this position is she’s one about governance, and transparency. She’s a lawyer.

“And I think this is something which we have always criticised in the past, that things weren’t always as transparent and as clear for the teams

“This is one of the key topics that she will be trying to implement. And that is good news for all of the teams.”

16 mins ago Rallycross No Comments