The Ferrari Formula 1 team will have a new chassis engineering head from the start of 2021, with Simone Resta moving to Haas and Enrico Cardile named as his successor.

The technical department at Ferrari was rejigged earlier this year with the creation of the new performance development division, in response to the poor form of its 2020 car and engine package.

Ferrari said its restructuring created a “more focus and simplified” chain of command, under the auspices of aerodynamics chief Cardile.

Resta only returned to Ferrari in 2019 after a brief spell with Sauber/Alfa Romeo as the team’s technical director. 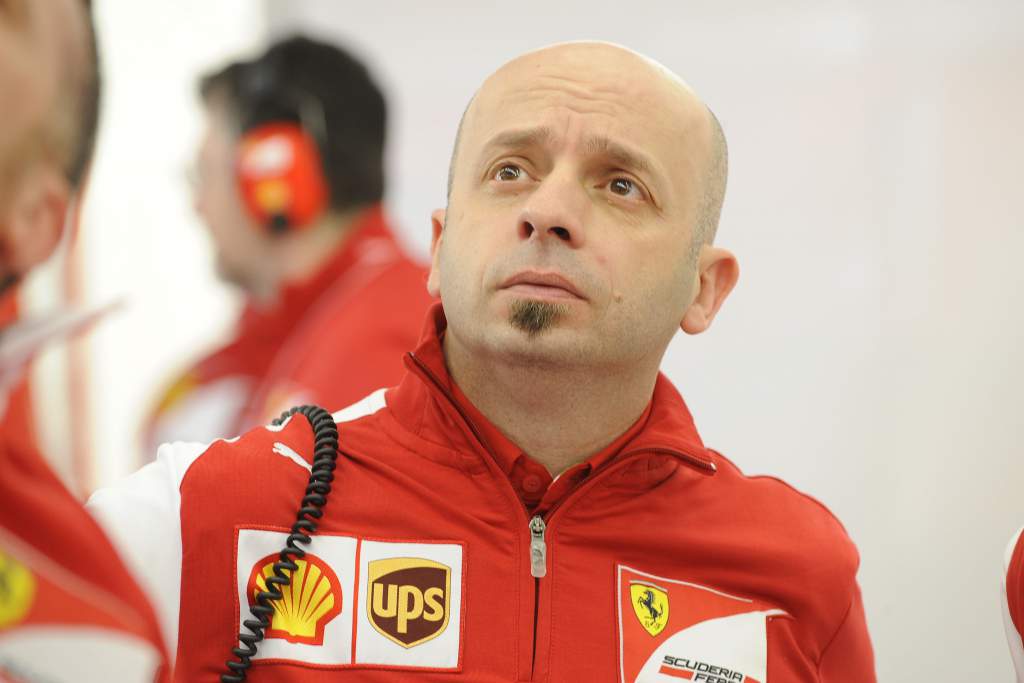 He will move again in 2021 “to strengthen the technical operation” at Haas, Ferrari says.

Cardile is a direct replacement as head of chassis engineering, with the senior organisational positions unchanged – Enrico Gualtieri leading the power unit division and sporting director Laurent Mekies in charge of track activities.

This change comes at the end of a poor 2020 season in which it is currently only sixth in the constructors’ championship.

That performance is a legacy of its draggy car and more importantly an underpowered engine in the wake of various FIA technical directives introduced since late-2019 due to suspicions about Ferrari’s power unit.

A budget cap will come into force from next year, forcing the biggest teams to hack their spending back to $145million. Driver salaries and those of the three highest-paid team executives will be exempt.

Binotto has hinted that Resta’s move is part of Ferrari’s way of adjusting to that limitation, keeping close ties with Haas – which is an engine customer and will run Ferrari protege Mick Schumacher next year.

“From 2021, with the introduction of new regulations, all of us will be facing new challenges that we must tackle with pragmatism and an open mind, which is in fact what we started to do with the organisational changes announced a few months ago,” said Binotto.

“It is why we believe that our long-term relationship with Haas, dating back to when it first came into Formula 1, should be the basis for both parties to benefit from any possible synergy, consistent with what is defined in the FIA regulations. 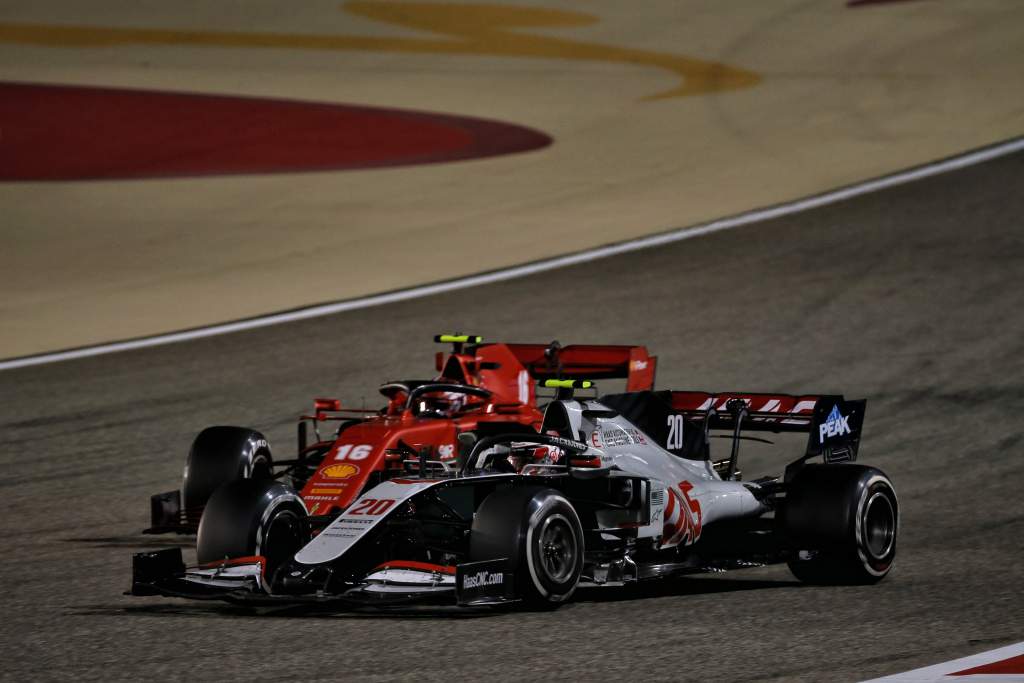 “With that idea in mind, we are pleased to announce that the highly-rated Simone Resta will move to strengthen the American team’s technical department as from the start of next year.

“This is a further step in the process of continuous evolution of the team’s technical department.

“Simone, whom we thank for his efforts to date, will have an important role within a team that has reaffirmed its long-term commitment to Formula 1.

“It has just strengthened an already very close relationship with the Scuderia by taking on Ferrari Driver Academy driver Mick Schumacher.

“Within the Scuderia, Enrico Cardile will now be tasked with coordinating the technical and human resources directly linked to performance development and the design of the car.”

Next year F1 will also introduce some significant aerodynamic rule tweaks but the major changes comes with a complete car overhaul in 2022.

Windtunnel work cannot start on that until January 1. Cardile will therefore have a prominent role to play, with Resta not part of the process. 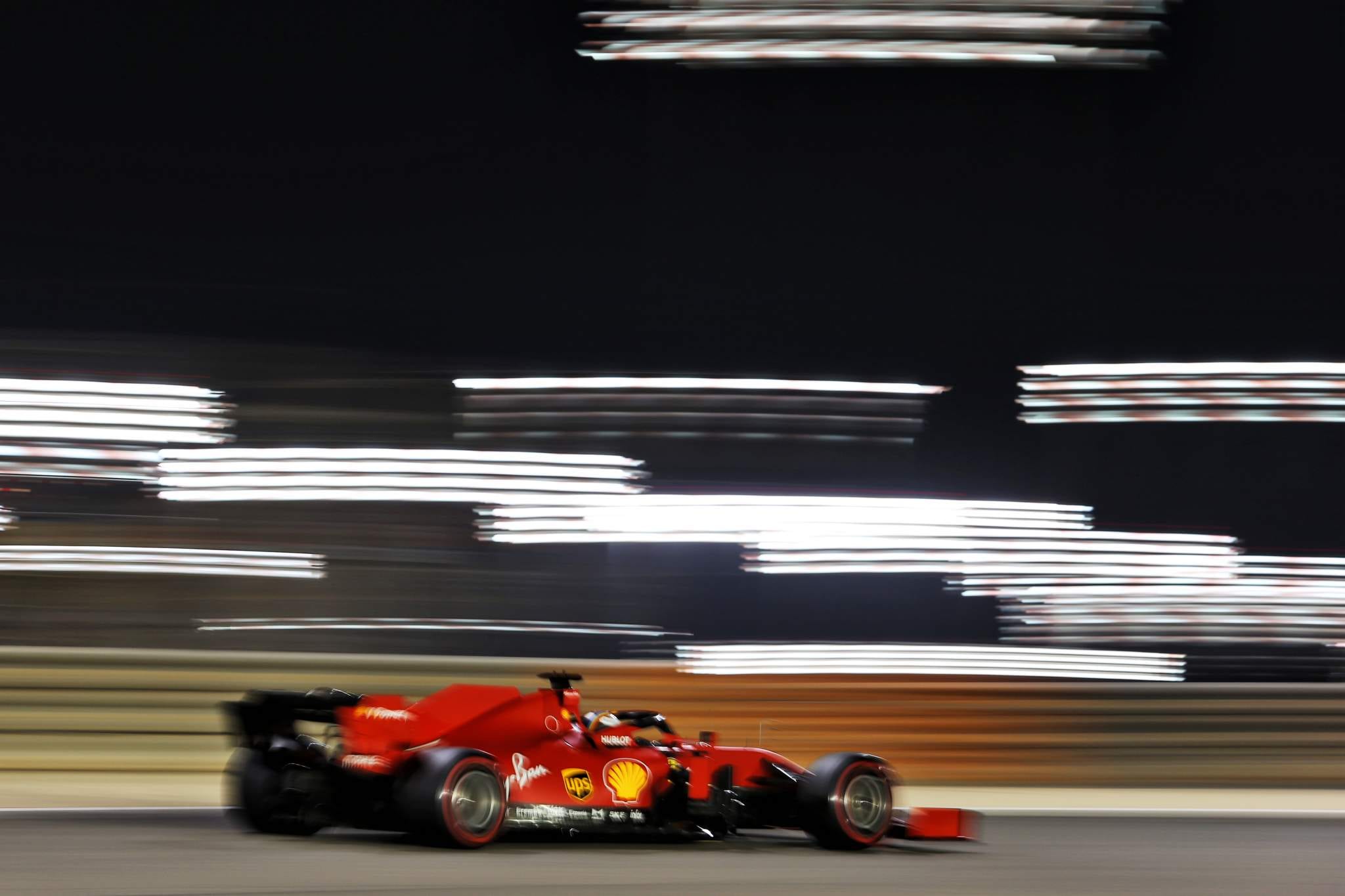