Formula 1’s Miami Grand Prix has dodged a last-minute injunction hearing against its inaugural race next month, securing the event for 2022 at least.

The addition of the Miami race has been a lengthy process for F1 and the local promoter, with various track layout changes and a complete relocation to the Hard Rock Stadium in Miami Gardens required to get the necessary approval for the multi-year contract. 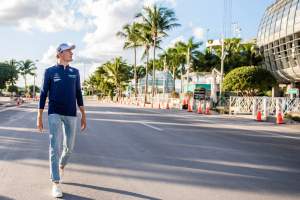 Since the city backed the race, though, the Miami GP has faced opposition from local residents in Miami Gardens – which is a majority Black community – who feel the grand prix has been forced onto their doorstep.

The latest effort was a last-ditch attempt to get a Miami judge to schedule an emergency hearing into whether the grand prix, scheduled for May 8, should be called off because it would cause physical harm to those living nearby.

Sam Dubbin, the lawyer representing Miami Gardens residents, said in a Wednesday hearing: “My clients are doing nothing but living their day to day lives in their homes which they’ve owned for decades and paid taxes on.

“It’s the defendants, the stadium defendants but the city as well, who are about to violate the law and cause them harm.” 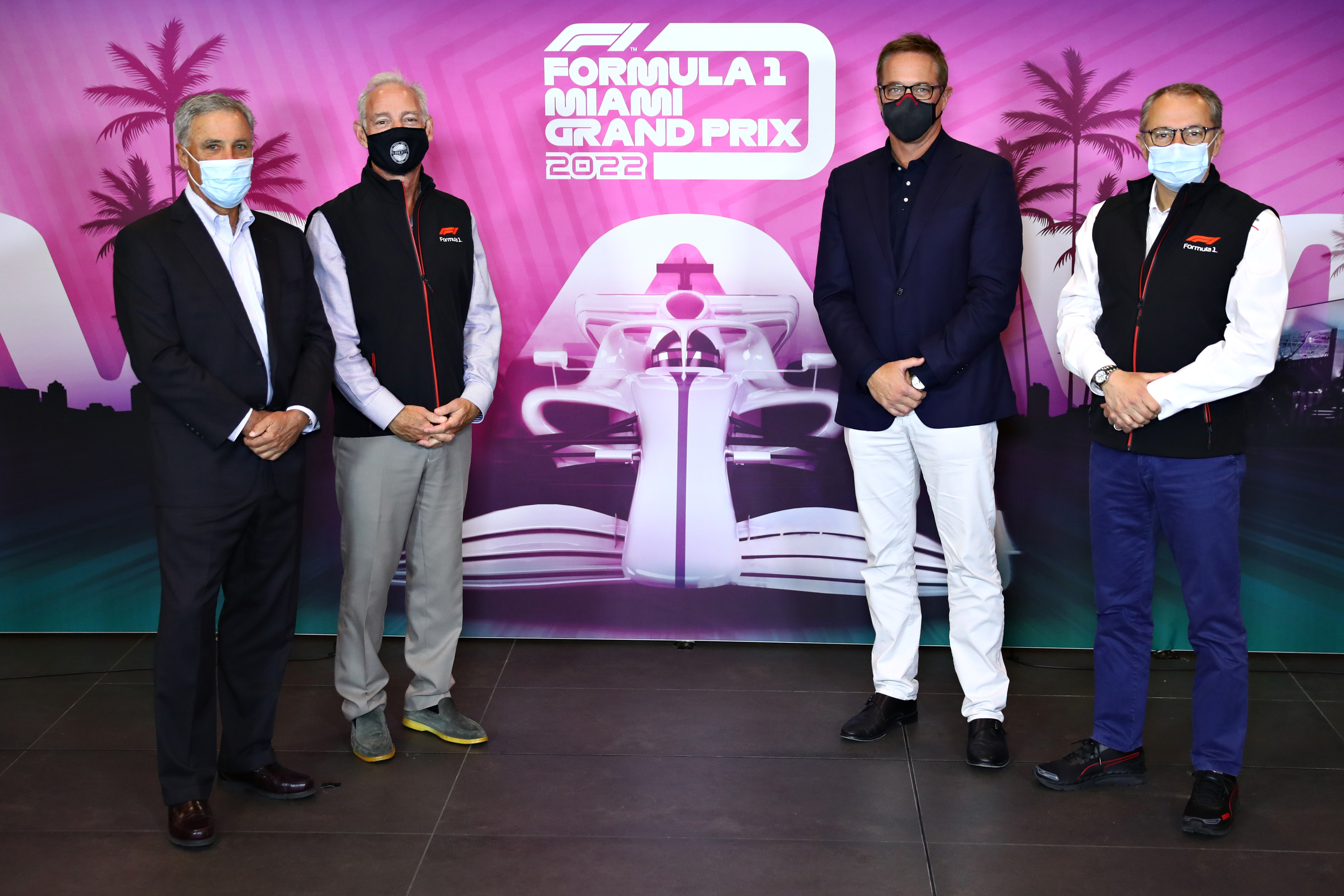 But there is no specific definition for what would constitute this level of noise, beyond a vague outline of contributing factors such as proximity of the sound to residential or commercial sleeping facilities, the time of day, the duration of the sound and whether it occurs constantly or intermittently.

Melissa Pallett-Vasquez, a lawyer for the stadium, said the accusations of damage were “demonstrably false”. 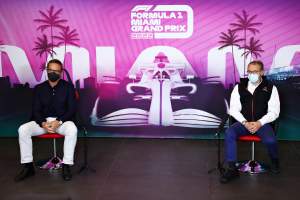 “Certainly there is no basis whatsoever to suggest there will be physical injury of any kind,” she said.

This seemed to be shared by Judge Alan Fine, who previously questioned whether “unavoidable” harm would be caused to residents even if noise levels were high because they had the option to stay inside their homes or wear earplugs during the on-track sessions.

In Wednesday’s hearing, he said: “Whatever evidence is presented concerning what the noise levels will be, is all predictive.

“And I don’t know that anyone has done any testing. I haven’t heard any reference from any party to testing having been done at this facility regarding the noise carry.” 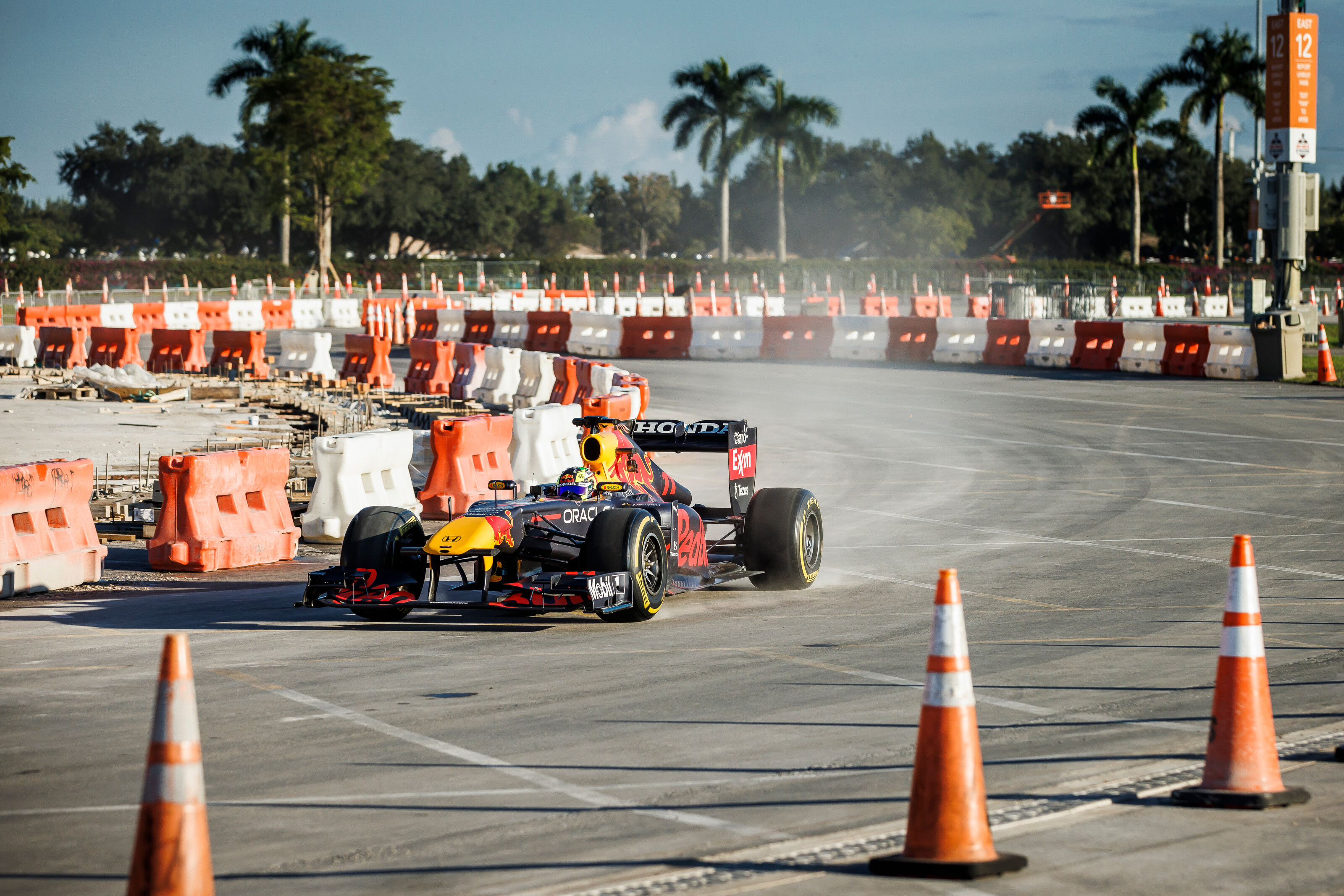 This was dismissed with the broad rationale being that the relocation of the race was not done with discriminatory intent, although it was admitted that any harm would disproportionately impact Black residents given they represent the majority of the local population.

One concern is that the race has been forced on a community that will not directly benefit from it either given Miami Beach and downtown are the main tourist hotbeds. 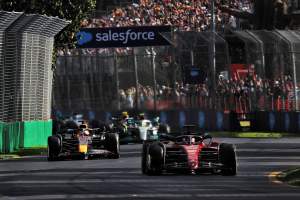 F1 attempted to partially allay this fear with the promise of at least five paid event internships offered to high school and/or college students, plus five paid internships for graduate students attending schools located in the city in connection with each event.

Local restaurants were also said to be given priority as food and drink vendors at the grand prix, while discounted tickets are to be made available for city residents.

This was in addition to a promise to invest $5million into the local community as the cornerstone of a plan “to ensure a lasting and meaningful positive impact” on the city of Miami Gardens, which helped secure the support of the local city mayor who had previously opposed the race.

The complicated background to this dispute could indicate that the noise complaint was simply the aggrieved residents using the last possible legal option they had to fight their corner.

Ongoing tensions will likely play a part in whether the issue is, as expected, revived after the 2022 Miami GP. 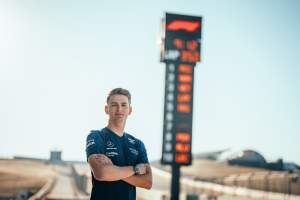 Then there will be hard evidence for what impact – if any – the race had on residents.

As the city must grant a permit to host the event, it will have noise limits to respect anyway.

Noise mitigation barriers “of industry quality” must be used and the promoter is responsible for “industry-standard air quality and noise monitoring during the event”.

Sound monitoring will take place to ensure this is adhered to at the track itself but the Miami Herald reports that Judge Fine has ordered” at least one of the measurements must be taken off-site at a distance equivalent to the closest plaintiff’s house”.

This will help provide “an objective measure of what the decibels actually are that would be affecting a plaintiff”, according to the judge, who anticipates further court proceedings later in the year and a full evidentiary hearing.