The Qatar motorsport federation intends to keep the Lusail circuit as the venue for Formula 1’s Qatar Grand Prix into the next decade – and sees no reason to change the layout despite past concerns about it.

Lusail made its debut as an F1 circuit in 2021, getting a late-notice slot in a calendar being reorganised mid-season amid the tail end of the COVID pandemic.

The announcement of that race came with news of a 10-year Qatar GP deal that will kick off next year with the 18th race of the season on October 8.

Amid the country hosting the 2022 Football World Cup, an extensive “upgrade” is being carried out at the circuit, but this does not entail modifying the track layout.

Though Lusail had hosted the likes of GP2 Asia Series, World Touring Car Championship and the one-season Grand Prix Masters series for retired F1 drivers back in 2006, it has largely been viewed as “ostensibly a bike circuit”, in the words of now-former F1 race director Michael Masi, thanks to its compact size, absence of slow corners that would serve as natural overtaking opportunities for F1, and the fact it’s been a mainstay of the MotoGP calendar since 2004. 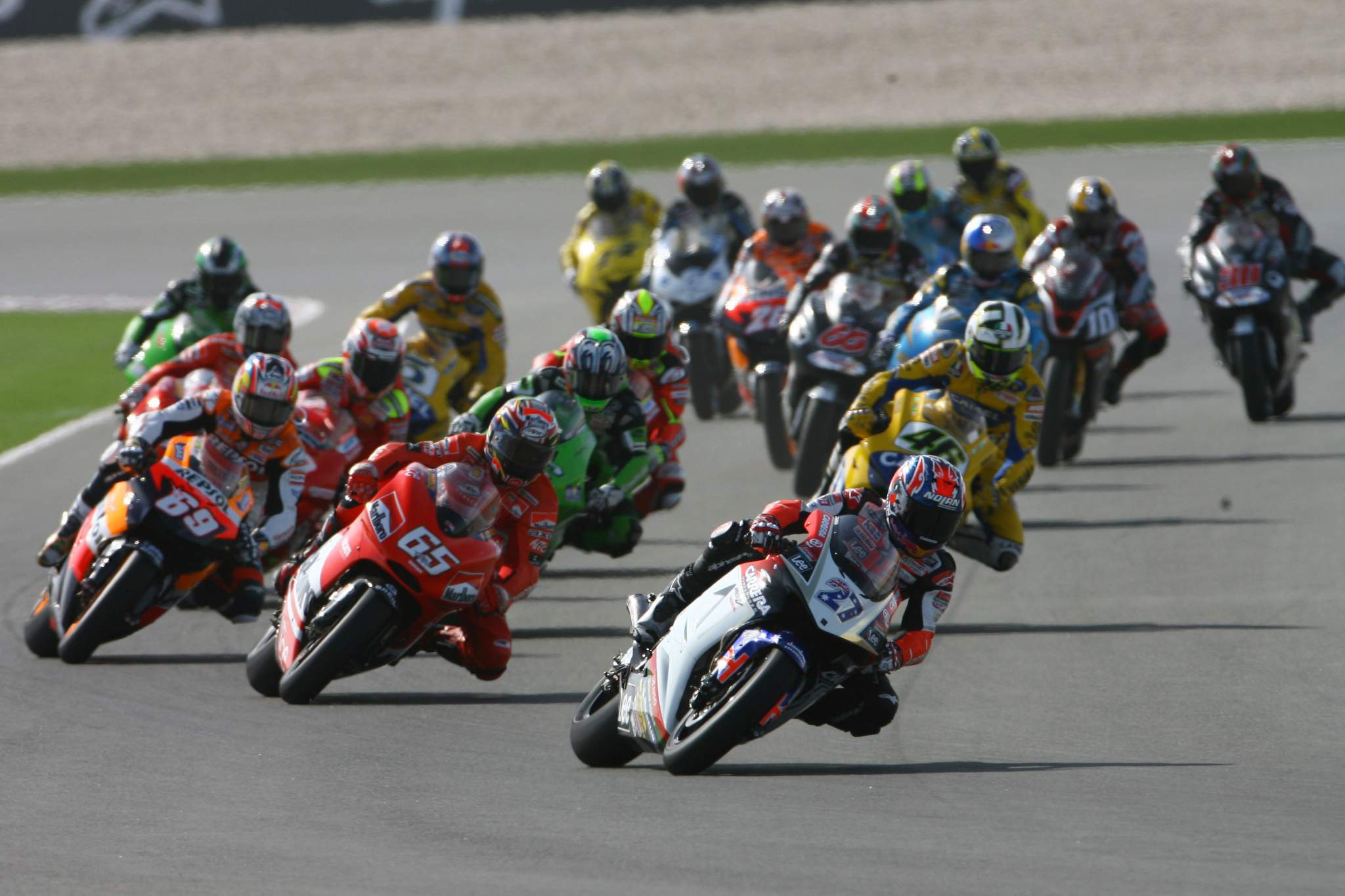 And there was initial expectation in the F1 paddock that Lusail may be a temporary solution for the championship before a switch to a purpose-built Qatar facility, with Masi having also described Lusail in 2021 as just being “a good little venue for this year”. 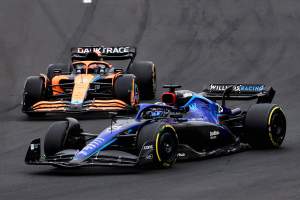 However, though teams were concerned by the damage being done to their cars by kerbs during the 2021 weekend and though there were a spate of punctures that tyre supplier Pirelli put down to the combination of said kerbs and the nature of the track, Lusail’s F1 debut was otherwise successful.

Drivers were positive (though Lewis Hamilton was among those raising the humanitarian concerns around Qatar that have also been so prominent during the World Cup). Circuit-wise, Fernando Alonso described it as “unbelievable”, while Mercedes trackside engineering director Andrew Shovlin said: “It’s a circuit that actually suits F1 cars and it’s odd that it’s taken us so long to come here.”

Speaking to media including The Race during the unveiling of the Lusail track’s 2024-2029 deal with the World Endurance Championship, Qatar Motor and Motorcycle Federation president Abdulrahman bin Abdullatif Al Mannai (seen below handing the contract to WEC CEO Lequien in a ceremonial signing) indicated that claims Lusail would be just an F1 stopgap had been untrue from the beginning. 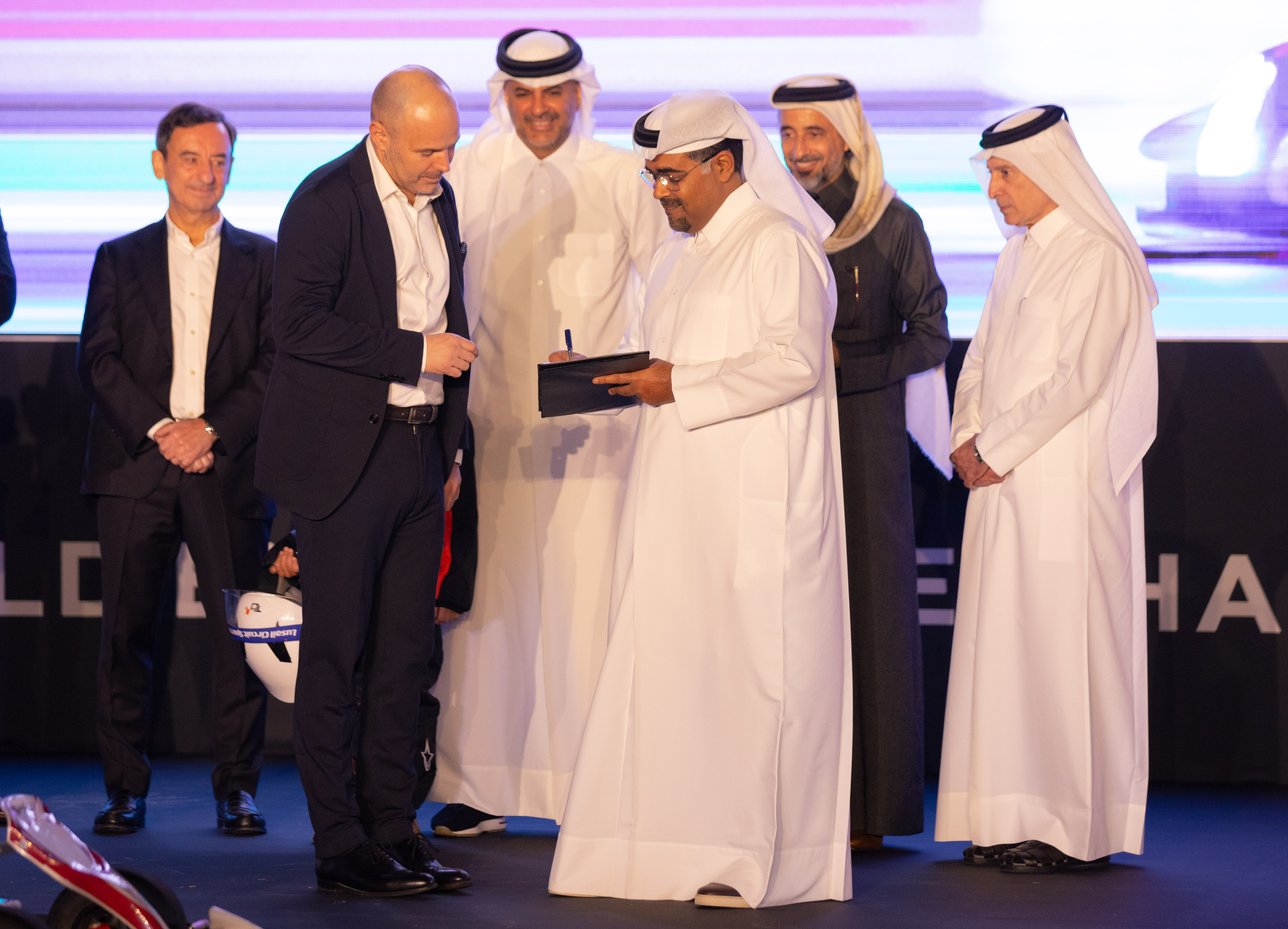 He said the plan was for it to remain the host for the full 10-year deal, as “otherwise we wouldn’t have invested so heavily in upgrading”.

“It’s an amazing car track,” he insisted. “Formula 1 drivers, they actually came to me and they said ‘we don’t understand why it took us so long to come here’. 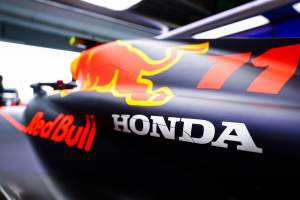 “Because there are always different circuits – and there are circuits for drivers, that drivers love. And that’s what we saw when they came here.

“To be honest, for us, we’re big fans of cars. And for the past few years, when I became the president, that was my goal, to add more international car races.

“And we want that, and the development of the national championships – because for us it’s very important to develop the sport in Qatar.”

And while the current renovation would’ve been an opportunity to tweak the 3.4-mile layout, it is one the federation didn’t see the need to take. 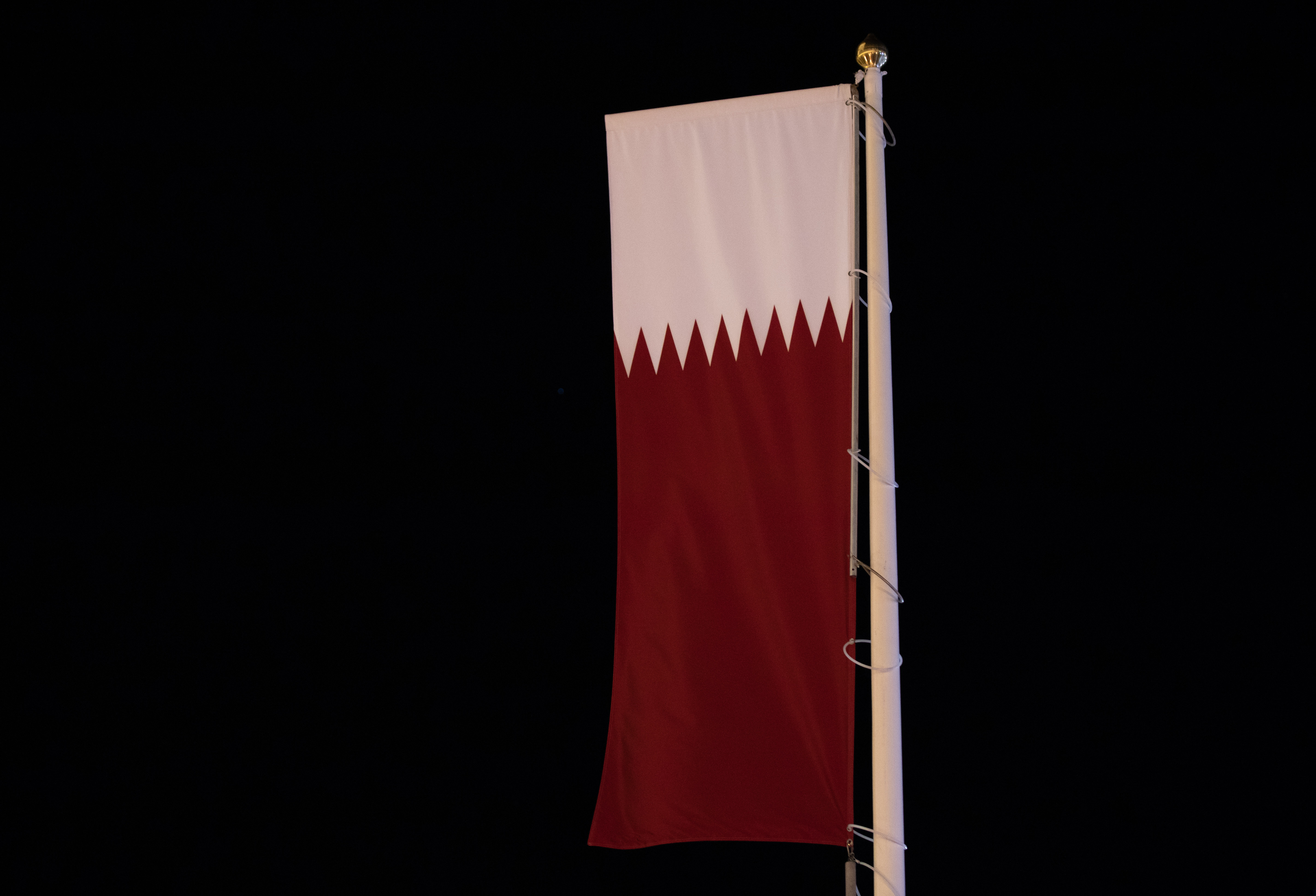 “We’re not changing the layout of the circuit,” said Al Mannai. “We evaluated this, we looked at it closely and we really didn’t see any reason why we should change the layout.

“At the end of the day, why change something really good? So, the upgrade – we call it an upgrade project, to upgrade the infrastructure, to bring in new technologies, and also to make it futureproof.”

The ‘upgrade’ will entail new asphalt – which should help alleviate concerns on the MotoGP side of things that the downforce produced by F1 cars will hinder the track – along with a “brand new paddock, hospitality suits, gates” and some unspecified work on the kerbs “to accommodate both motorcycles and F1”. 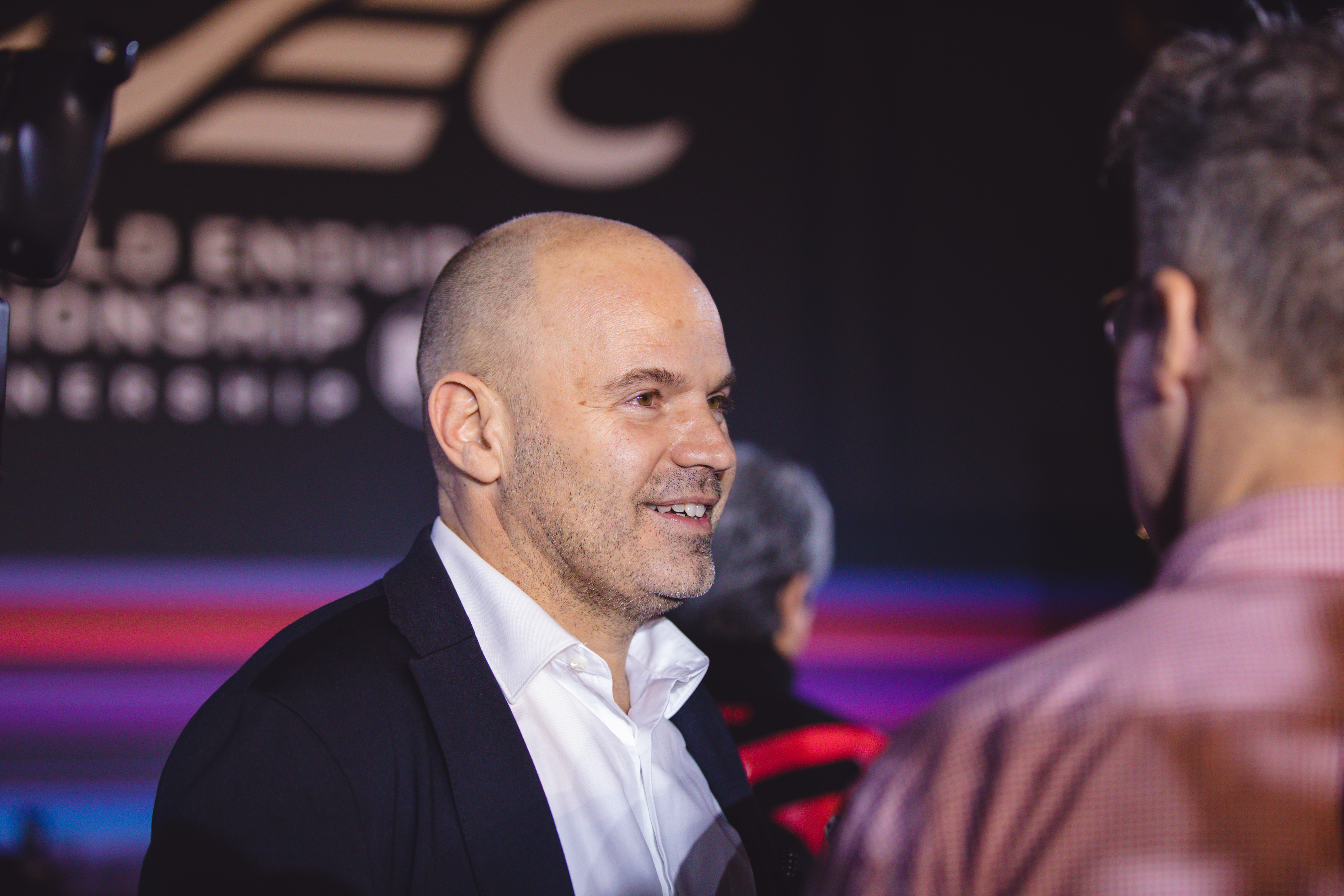 Qatar is locked in as the season opener for MotoGP (it will temporarily shift to a later date in 2023 due to the renovations but expects to reclaim its status going forward) and now the WEC, and Lusail will thus host three top-level motorsport categories for at least the better part of the decade.

Asked what drew the WEC to Lusail, series CEO Lequien said: “The layout of the track is really good. The track today has a motorbike image, but it’s wrong. Go on the track – well, it’s under renovation, you will see nothing! – but the first time I went on the track I was very surprised. It’s a super layout for drivers.

“And then they will renovate it, it will be very modern, a lot of very nice grandstands hospitalities. And then, I mean, we can feel that they want us.

“It’s also a question of friendship sometimes. And that’s the truth. I am not playing. I really love the way we work together from the beginning.

“They’re very smart people and they have a lot of passion for motorsport.”