“That’s awesome. Entertaining. If you’re in it, it’s totally unfair.”

That was IndyCar ace Will Power on Friday talking about Formula 1’s red flag and standing restart for a two-lap dash at the end of the Azerbaijan Grand Prix. 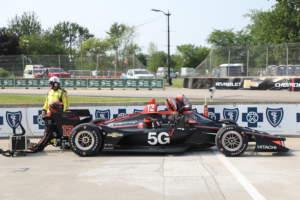 A day after those remarks, Power lost the Detroit IndyCar opener because it was red-flagged for a late full restart when he was leading and his car wouldn’t restart in the pitlane, an incident he firmly blamed on IndyCar not allowing his car to be cooled properly on a sweltering afternoon.

It was ironic to hear Power and IndyCar peers Pato O’Ward and Alexander Rossi discussing F1’s late restart in Baku with such curiosity on Friday given that the concept deployed in Azerbaijan felt like it was straight out of the IndyCar/NASCAR playbook rather than really being F1’s style. The closest precedent was the late Monaco 2011 restart after Vitaly Petrov and Jaime Alguersuari’s crash, and even that was over five laps.

When Max Verstappen’s Red Bull was fired helplessly into the wall as he completed lap 46 of the 51-lap race in the lead, the thought of any other outcome than the grand prix effectively being over on the spot and Sergio Perez winning from Lewis Hamilton didn’t enter my head at all. 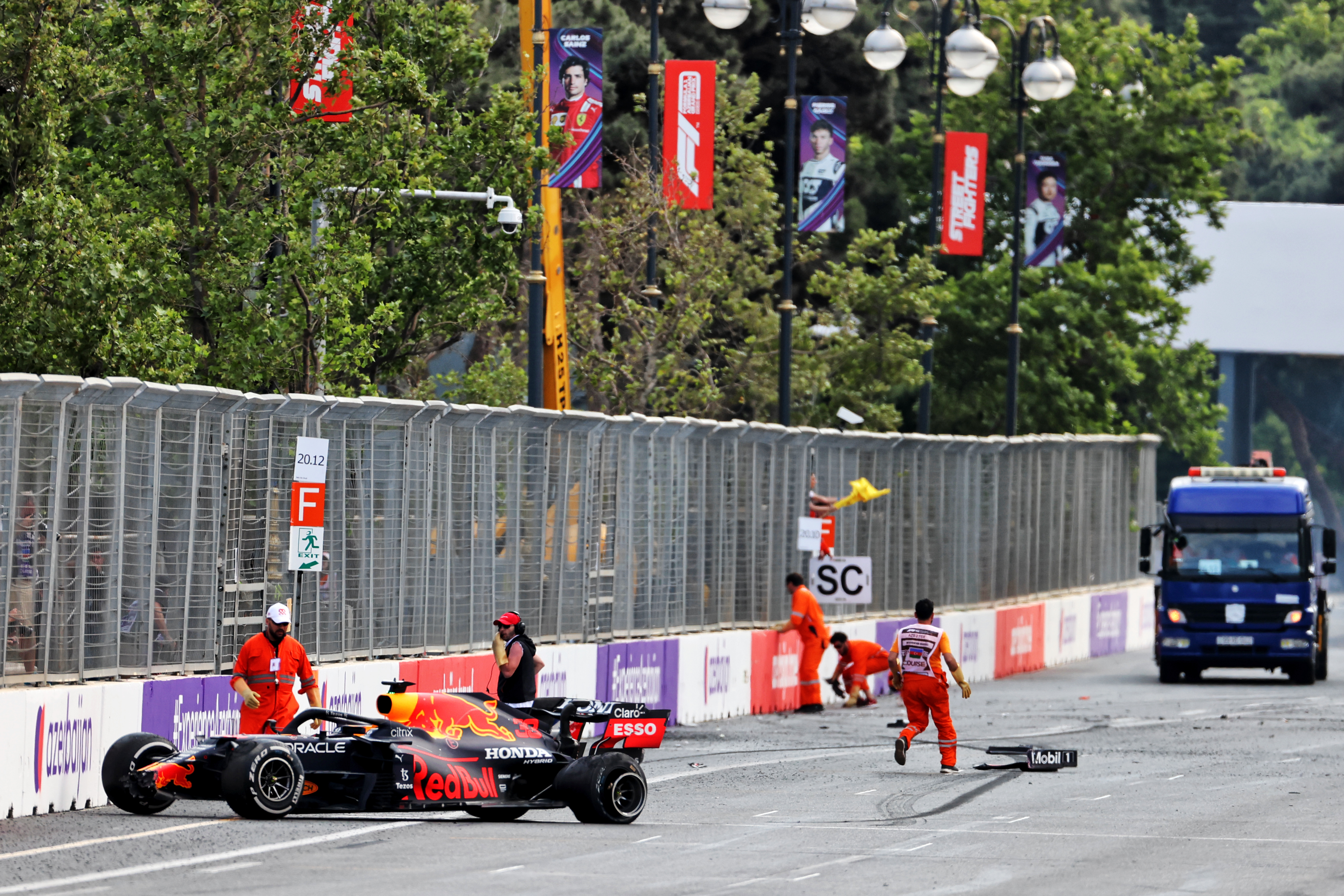 Given the level of debris and how few laps were left, it looked like a certain case of a safety car to the finish or just an early red flag and no restart.

Not so. Race director Michael Masi felt getting the grand prix restarted to finish under green – in what turned out to be a two-lap sprint – was viable. 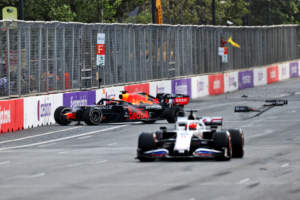 “With the number of laps that we had to go, the recovery that was being undertaken, and the fact that there was so much debris on the pit straight, at that point in my opinion the best option was to suspend the race, clean everything up, and then have a race finish,” he explained.

“Thankfully, for a number of years now, we’ve had the race suspension regulations. Going back many, many years ago, when a race was red flagged after a certain distance, it would go back two laps and so forth.

“But obviously, with the race suspension element, yes there is an option to not restart, but within the timeframe and within the format of the regulations, we can restart and there was no reason not to.” 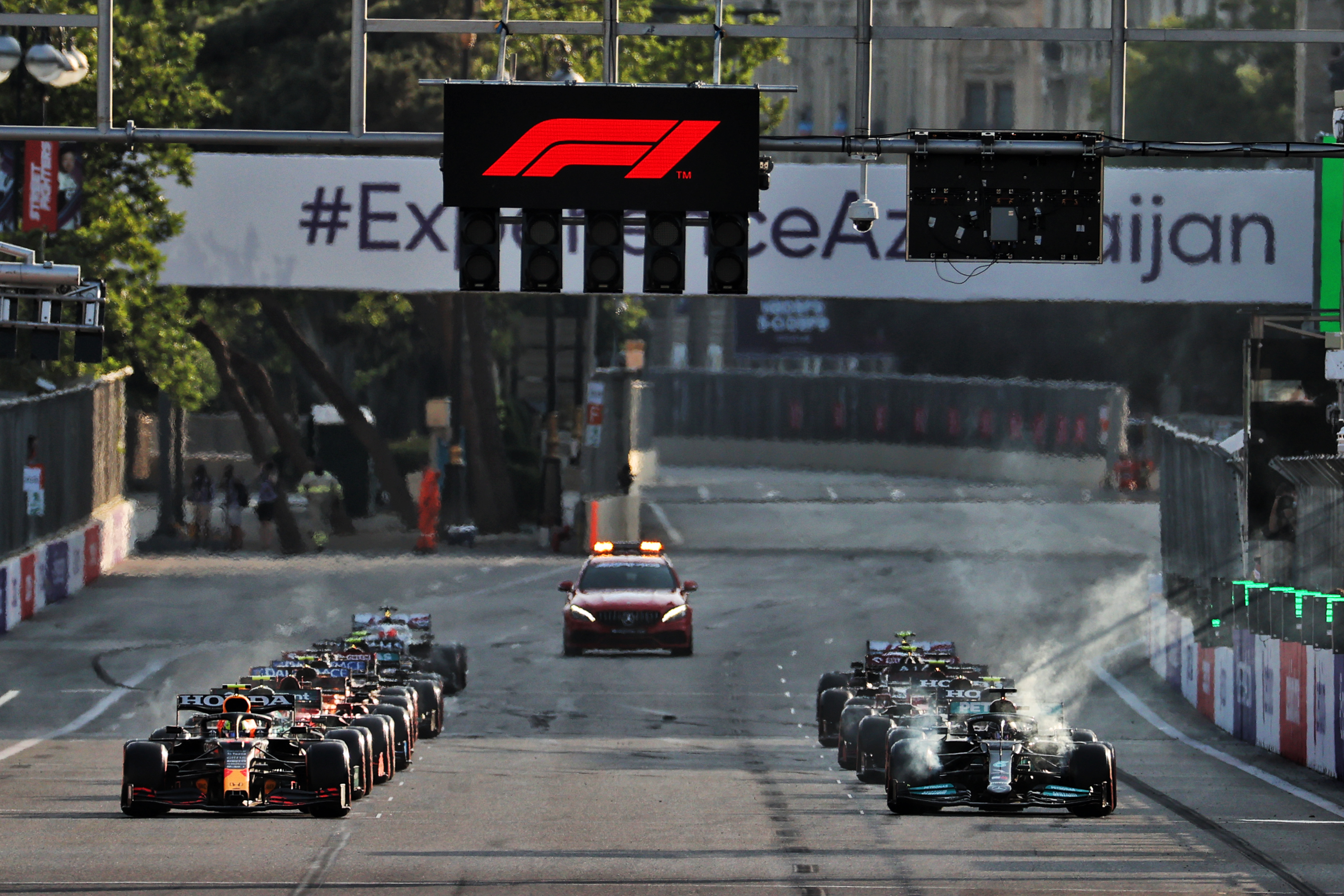 My gut reaction that afternoon was to see this as F1’s equivalent of a NASCAR ‘green-white-chequered’ finish – when the race has two chances to be extended for a two-lap run to the flag as an alternative to finishing under yellow. It initially felt almost tawdry to me.

On reflection, I quickly realised my gut impulse there was totally misguided.

Just because I’d got to know F1 in an era of aggregated race times following red flags and grands prix being declared over if a stoppage happened after 75% distance didn’t mean that format was still the right approach in 2021.

It absolutely should be an official policy that finishing in full race conditions will be the goal wherever possible, as Masi intimated is now the case. For both fans and drivers, racing to the flag has to be preferable – even though it will inevitably sting for any driver inconvenienced by a late bunching up and reset. F1’s equivalent of a 95th-minute injury time winner in football will always enrage the losing side and their partisan fans, but that’s no reason it shouldn’t happen. 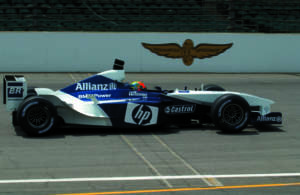 Whether it should be a standing or rolling restart is a separate point – the latter feels like it would be faster to achieve, the former feels (and proved) more entertaining.

If anything needs to be tweaked on reflection after the Baku example, it’s making sure that it’s clear to the F1 community that races will always restart if at all possible to avoid confusion among pundits trying to explain the situation to viewers, and any way of tightening procedures to get to the restart faster – though accident clean-ups must always be given the time they need to be done properly.

Power’s Detroit example also carries an important point. The red flag and restart itself made little difference to his chance of winning – he was only narrowly leading Marcus Ericsson anyway, it wasn’t like he was robbed of a huge gap. But if Power’s right that his ECU problem wouldn’t have happened if his car could have been cooled faster, then his loss is definitely an injustice. Though cars stopping and restarting might inevitably create some mechanical jeopardy, it should be minimised as much as possible. 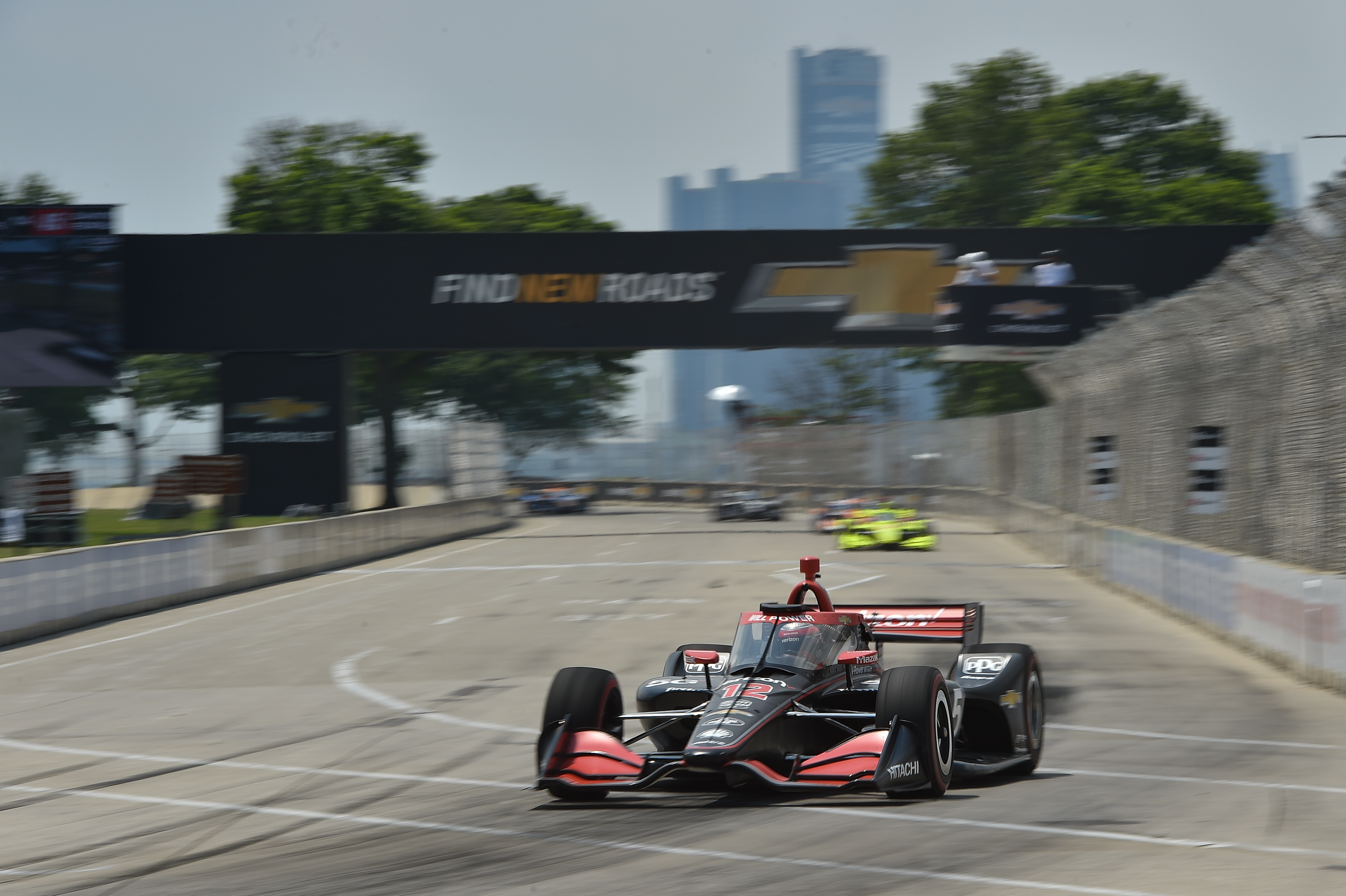 Any incident where an injury is involved or there’s substantial damage to circuit infrastructure should still be treated differently and that race not restarted. And I wouldn’t argue that a restart should be contrived to happen if a safety car or red flag has to be called once the final lap is underway.

So the 2014 Canadian Grand Prix, where Felipe Massa and Sergio Perez had a huge collision approaching the first corner on the last lap, would still be a safety car finish under this policy rather than the field lining back up for one extra lap (in which Nico Rosberg’s hobbled Mercedes may well have tumbled back further from second while Daniel Ricciardo still scampered to his first win) after a long clean-up. 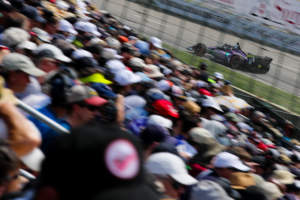 But a ‘restart for a sprint if at all possible’ policy feels like it might have been possible to apply to F1’s subsequent three safety car finishes – the 2015 Chinese GP and 2019 and ’20 Bahrain GPs, all of which were muted by a car or cars stopping in difficult places with mechanical problems in the final three laps. Bahrain 2020 may well have needed to be treated differently given how late it was already running following Romain Grosjean’s horrendous accident.

NASCAR can handle having a few more laps thrown onto the end of a race to ensure a finish under green. F1 can’t – at least not without time-consuming returns to the garages for fuel top-ups – now that refuelling isn’t a quick part of pitstops. So grands prix can’t easily exceed their scheduled distance in order to avoid finishing under yellow. And that might mean the cut-off for when a restart is possible can’t be as late as the last three laps given the need to gather the field then do a new formation lap. I wouldn’t say a restart has to be two laps minimum though – unlike in NASCAR, F1 track lengths are long enough that one lap would do under this policy.

Baku’s late dash was too entertaining to argue against from a neutral fan’s perspective. It’s not an argument in favour of sprint qualifying races as that format is such a different set of circumstances. But even though the practicalities initially might feel slightly affronting to an old-school traditionalist, F1 adopting a clear ‘we finish under green flag racing conditions whenever we can’ stance is a brilliant policy – and a case where Masi deserves a bit of credit for strongly committing to it.