Formula 1’s desire to introduce a reverse-grid qualifying race for certain grands prix in 2021 appears likely to be thwarted as opposition to the proposal has increased.

F1 bosses are keen to trial a new weekend format whereby qualifying is replaced by a Saturday sprint race with a grid established in reverse championship order, and the result of that race sets the grid for Sunday’s grand prix.

Mercedes blocked the original idea for select double-header races in 2020. Under F1’s governance rules at the time the plan required unanimity from the teams.

However, F1 has not given up on the idea and wants four events to feature a 30-minute sprint race instead of qualifying next year, with the hope that a change to those governance rules facilitates the proposal.

F1 now needs a ‘super majority’ – 28 out of 30 votes split equally between the 10 teams, F1 and the FIA – rather than unanimity and felt confident this would be achieved if the respective parties retained their positions from last time.

“Now to be honest I simply don’t see the need” :: Andreas Seidl

Mercedes will almost certainly vote against the 2021 proposal, so needs two others to be on its side and that now looks more possible than before.

Its engine customer Racing Point was reported to be against the idea initially, and now McLaren – which will be a Mercedes customer next year – has signalled it is not supportive of reverse grids either.

FIA president Jean Todt has also indicated in a recent interview with Auto Motor und Sport that he is against reverse grids. 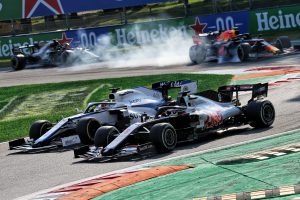 After F1 tried and failed to get the idea introduced for the second part of double-header races in the current season, McLaren team boss Andreas Seidl said he would have supported a reverse-grid race experiment despite being “old-style” and not liking artificial changes to racing.

However, ahead of the Russian GP Seidl doubled-down on his personal opposition, and said McLaren is “absolutely not supportive of the idea of introducing reverse grids” as well.

He explained that the team’s position was different earlier this year because of the unique 2020 calendar presenting double-headers, and “we would have been open earlier in the season to do it where you have exactly the same race at the same track two times in a row”.

“But I think now with the calendar that we have for the rest of this year, even in Bahrain running two different tracks, to be honest I simply don’t see the need,” he said. 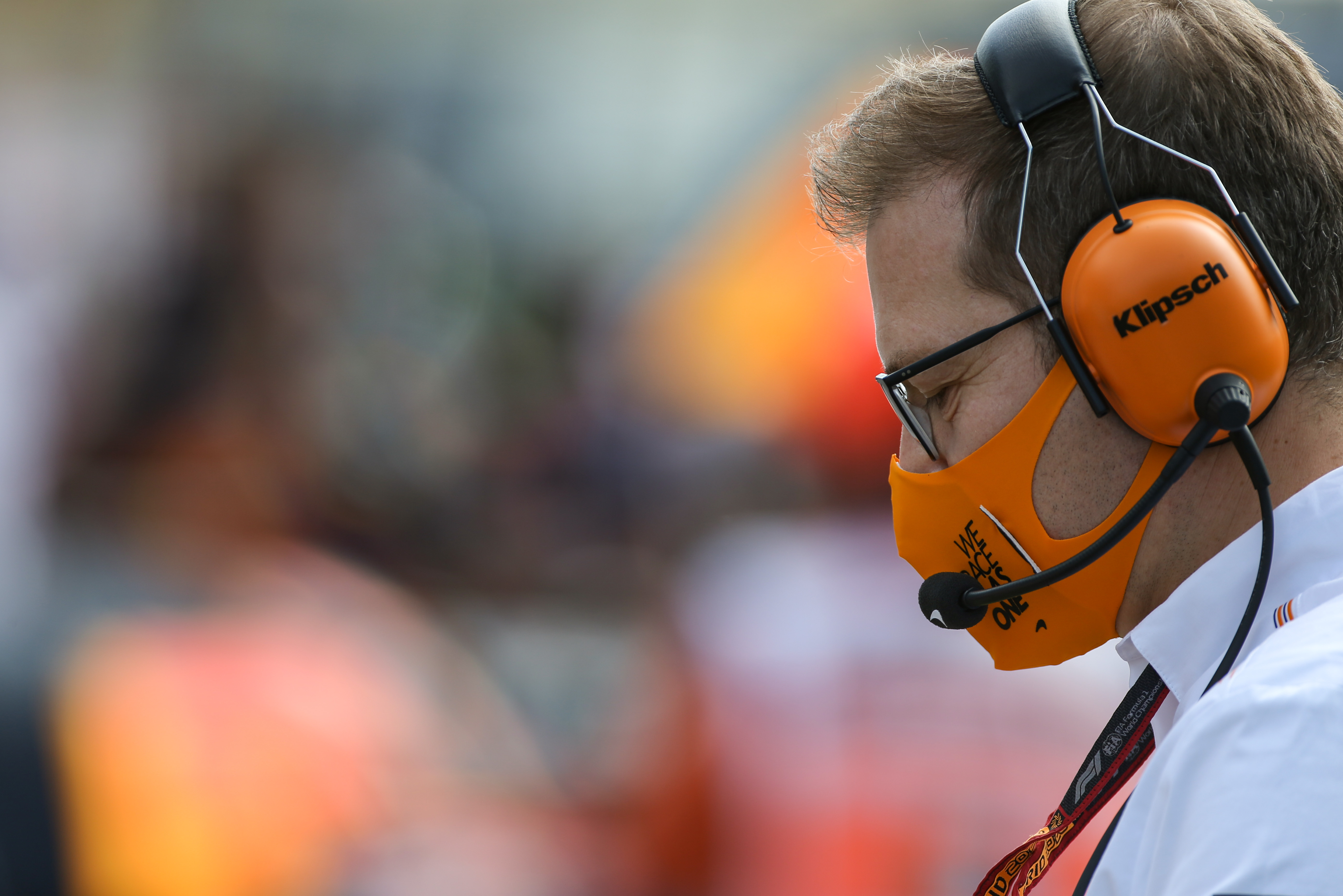 Seidl said he is against “artificial randomness” and that he and McLaren believe F1 should be a straight competition in qualifying and the race.

He claimed he was unaware of other teams’ positions because it has not been properly discussed yet, but would in the coming weeks.

“It’s clear reverse grids will introduce some randomness,” he said. “Which I think is wrong for Formula 1.

“And that’s why I think it would be the wrong move.”

“Even though we’d start on pole, I don’t like it” :: Romain Grosjean

The Race asked several drivers about the prospect of reverse-grid qualifying races on Thursday at Sochi, with most indicating they were against the idea.

Some, such as Carlos Sainz Jr and George Russell, admitted they would be open to it being used on a trial basis, which is what F1 would like to do next year.

But the majority were not in favour, with reasons ranging from the ‘DNA’ argument to suggesting it was not addressing F1’s actual problem, which is so many teams being off Mercedes’ pace and not able to fight for wins on merit. 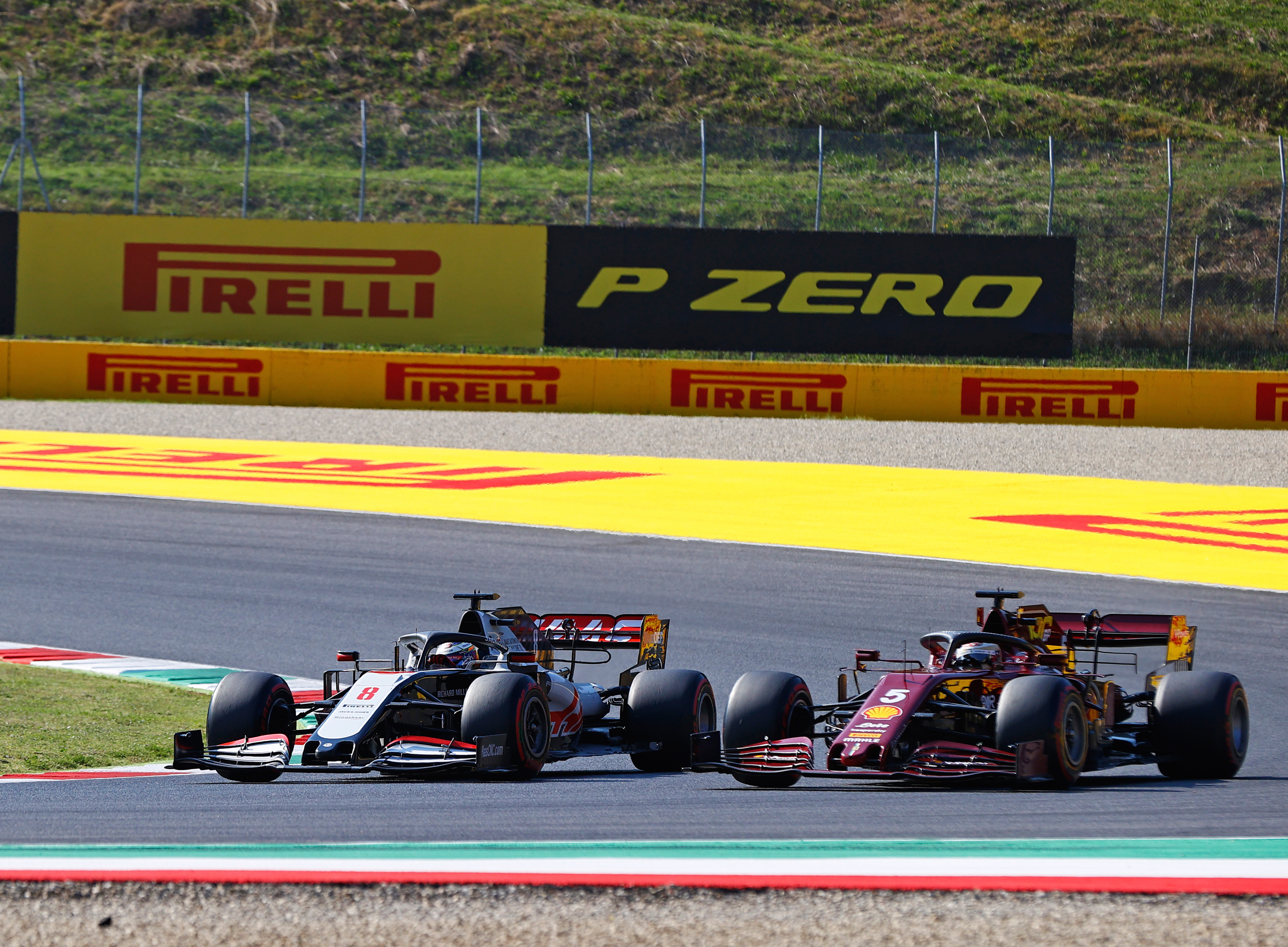 “To me, it’s more that we need to bring the field together rather than trying reverse-grid and things like that.

“It doesn’t feel quite like what I’ve been growing up with and what I’d like to see in Formula 1.” 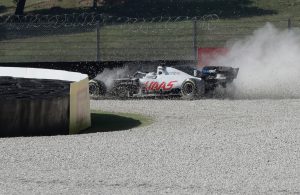 “I think the main thing is trying to get the cars in a much closer performance window,” he said, pointing to the incoming budget cap in 2021 and new technical rules in 2022 as the opportunity to achieve that.

Renault’s Daniel Ricciardo hasn’t won since he left Red Bull at the end of 2018, and suggested it could devalue the achievement of winning a grand prix if someone uses a superior grid position as the basis for a victory.

“It’s just artificial and trying to create a show which is not what Formula 1 stands for” :: Max Verstappen

“It’s tough because we want more exciting races but it’s still Formula 1, and everyone holding the big trophy, it should hold a certain level of value,” said Ricciardo.

“Maybe that would be diminished somewhat with the reverse-grid.”

Max Verstappen’s Red Bull team has failed to launch the championship bid it expected in 2020. 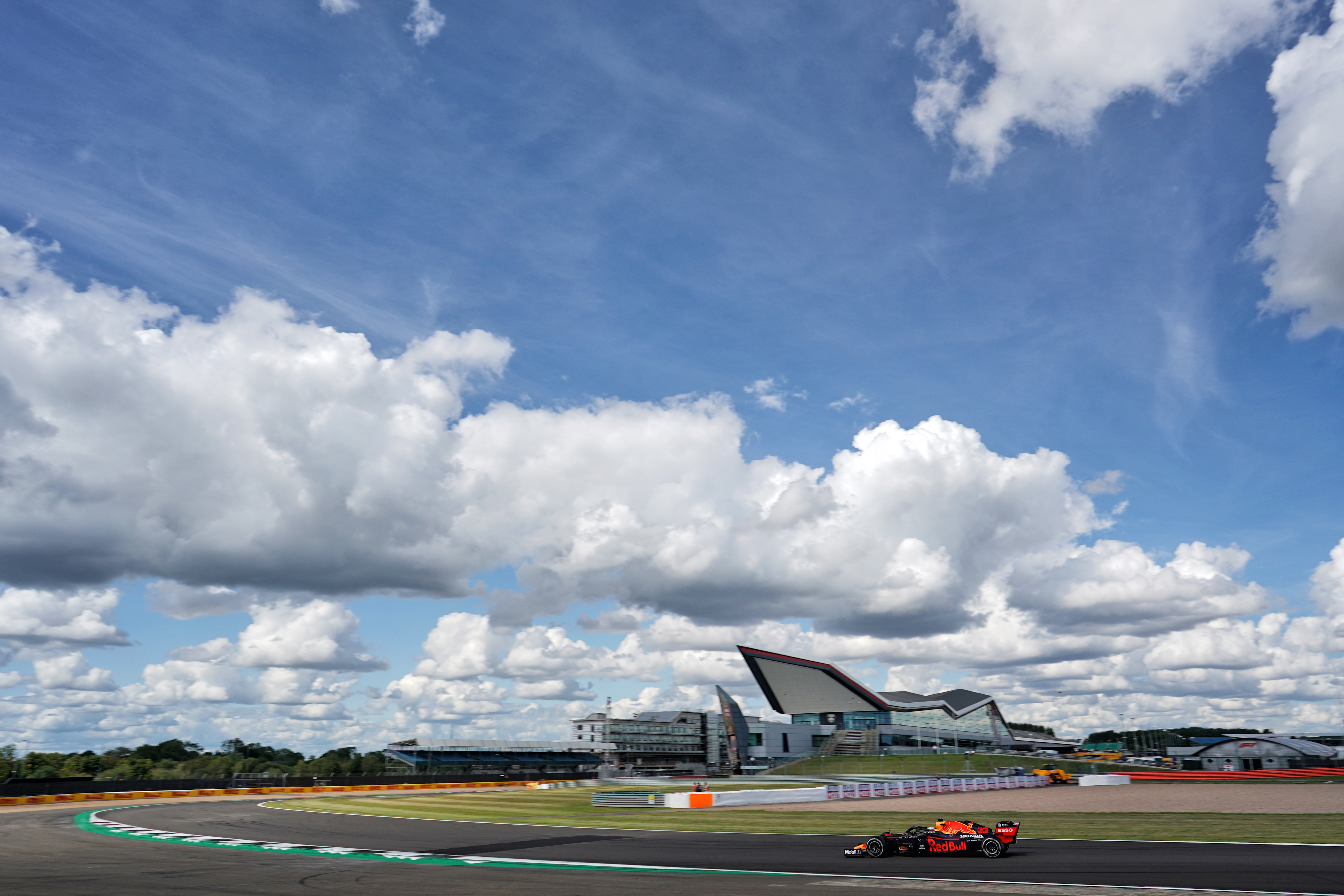 His sole victory this season came after opportunistically defeating the Mercedes drivers at Silverstone with better tyre management.

“I don’t like it,” he said of reverse-grid races. “It’s just artificial and trying to create a show which is not what Formula 1 stands for.

“The fastest car should be in the front, it’s what everyone works for.

“Why would you try and manipulate the show? And at the end of the day, the cars would probably end up in the same position anyway.

“It’s not what Formula 1 is about, it needs to be about pure performance, and that’s what you work for.

“You want to be the most dominant and competitive team out there. You want to start on the first row, so I don’t like it.” 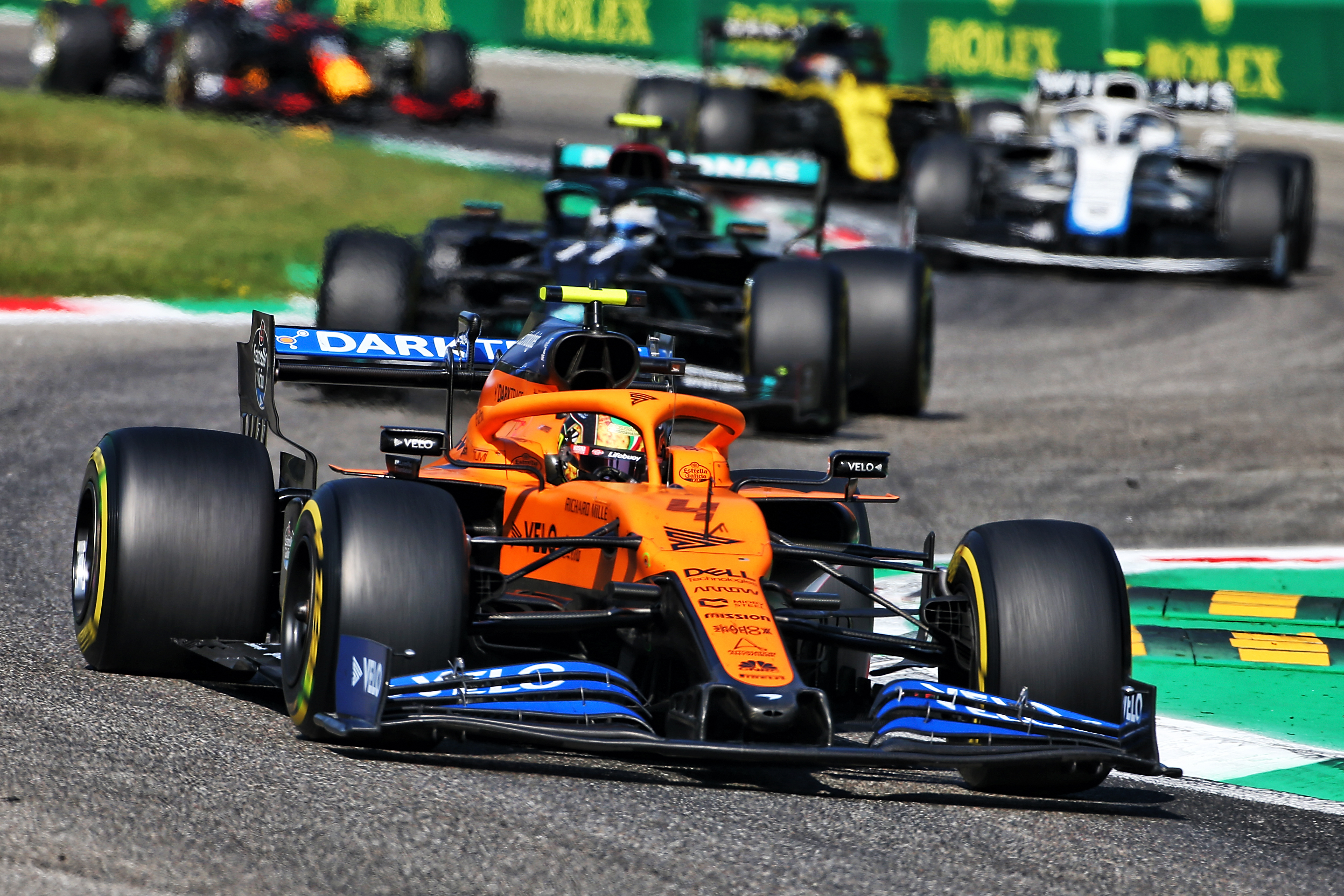