Way back, when Covid-19 wasn’t even a bat’s sniffle, Formula 1 drivers didn’t get traditional race numbers as we know them now.

Until the end of 1973, race numbers were allocated by each individual race organiser. The world champion would usually – but not always – be accorded the honour of number 1 and his team-mate might be number 2.

But other than that, who got which race number was likely to be decided by the order the organiser received a team’s entry – or opened its envelopes!

One of the little details, seemingly insignificant at the time, of Bernie Ecclestone’s formation of the Formula One Constructors Association in ’74 – whereby the teams were represented en masse in negotiations with race organisers – was that the numbers were allocated by FOCA pre-season and remained more or less the same through the year, give or take a driver change or two.

Those numbers were based upon positions in the preceding year’s constructors championship, so the world champion team would be allocated 1 and 2, the runners-up 3 and 4 etc, all the way through the field. Later, that was modified slightly so that the world champion driver always took number 1 regardless of whether his team had won the constructors title or, indeed, regardless of whether he’d changed teams. Later still, drivers got to choose their own numbers.

So the origins of a particular number being associated with a certain driver were quite mundane and grounded in office paperwork.

But it had a quietly profound effect upon F1’s fanbase. Suddenly there was a visual cue, additional to the helmet livery, of the driver’s identity. This identity association built steadily until it became something of a cult. 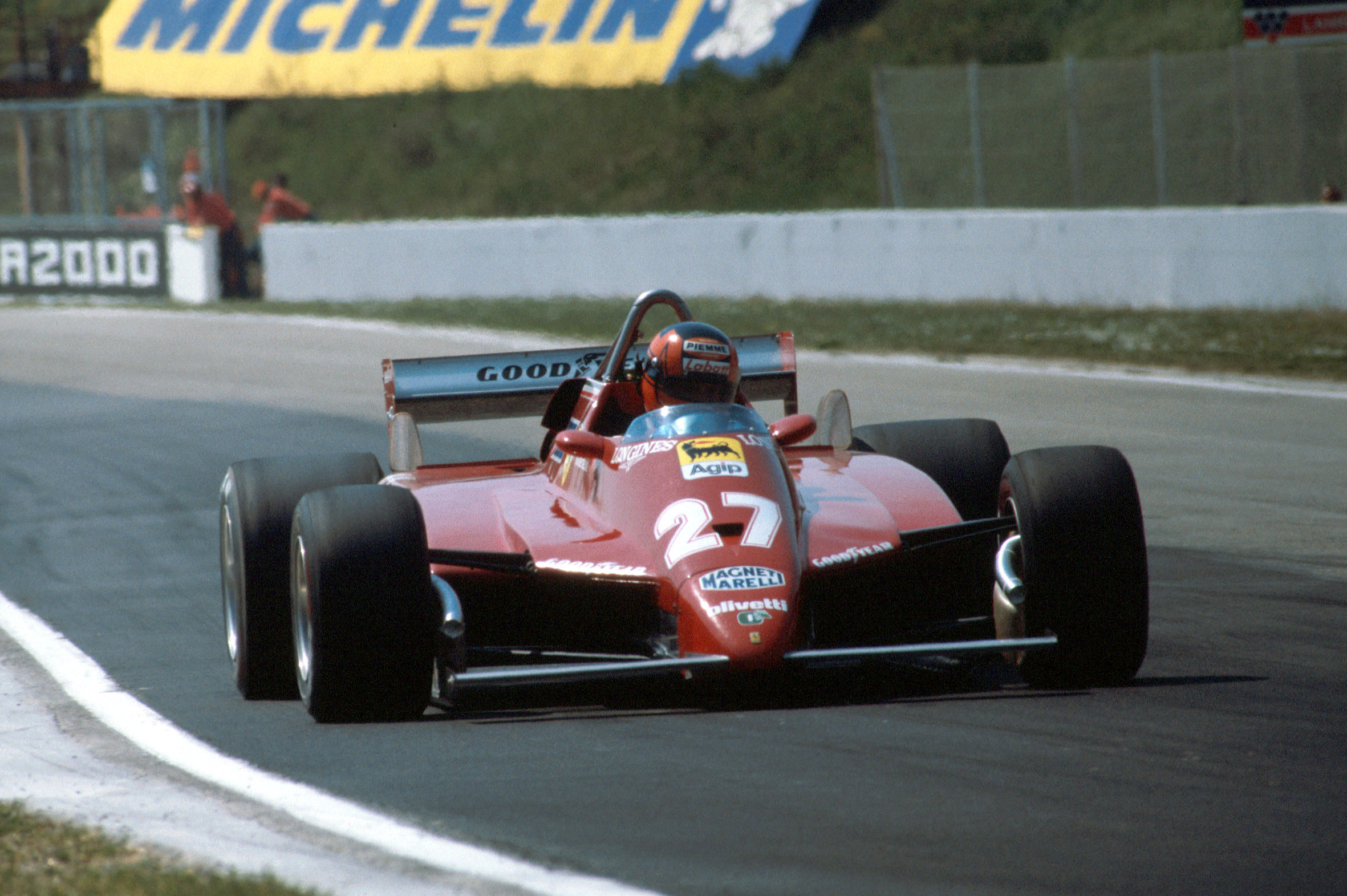 By the time of Gilles Villeneuve’s outrageous deeds in the number 27 Ferrari in 1981, the race number of the hero of the time became very much part of his brand in the eyes of fans.

Nigel Mansell took it to a new level by referring to his number at Williams as ‘Red 5’, so searing even the colour of the number into our minds. In our imagination, the idea of someone leading a grand prix, looking in their mirrors and seeing ‘Red 5’ looming down on them just added to the tingle of excitement about what might happen next.

Fans of a particular driver would, of course, know their number. But many fans would easily be able to recall every driver’s number. It’s the sort of detail, quite inadvertently created, that could have been made for the sort of geeky following F1 tends to generate. As a sport that rewards more the more deeply one gets into it, automatic recall of race numbers was a natural part of that endorphin hit of knowing your stuff.

As history has stretched F1’s narrative through the generations, so each number has acquired its own storied tale. So some go from relative obscurity to the highest highs, and back again, through dozens of different drivers. Others numbers remain forever solid midfielders in our minds, rarely seeing the chequer first. A mathematician would tell us that numbers don’t carry a virtue or any emotional association; they’re just numbers. But any F1 long-time fan knows that’s simply not the case.

So, let’s recall some of those numbers that have made their mark – starting on Friday this week in a new series of features on The Race exploring the rich history of some of F1’s most iconic race numbers.