The list of upgrades Formula 1 teams have brought to the Japanese Grand Prix is relatively small, but does include a change at Ferrari. 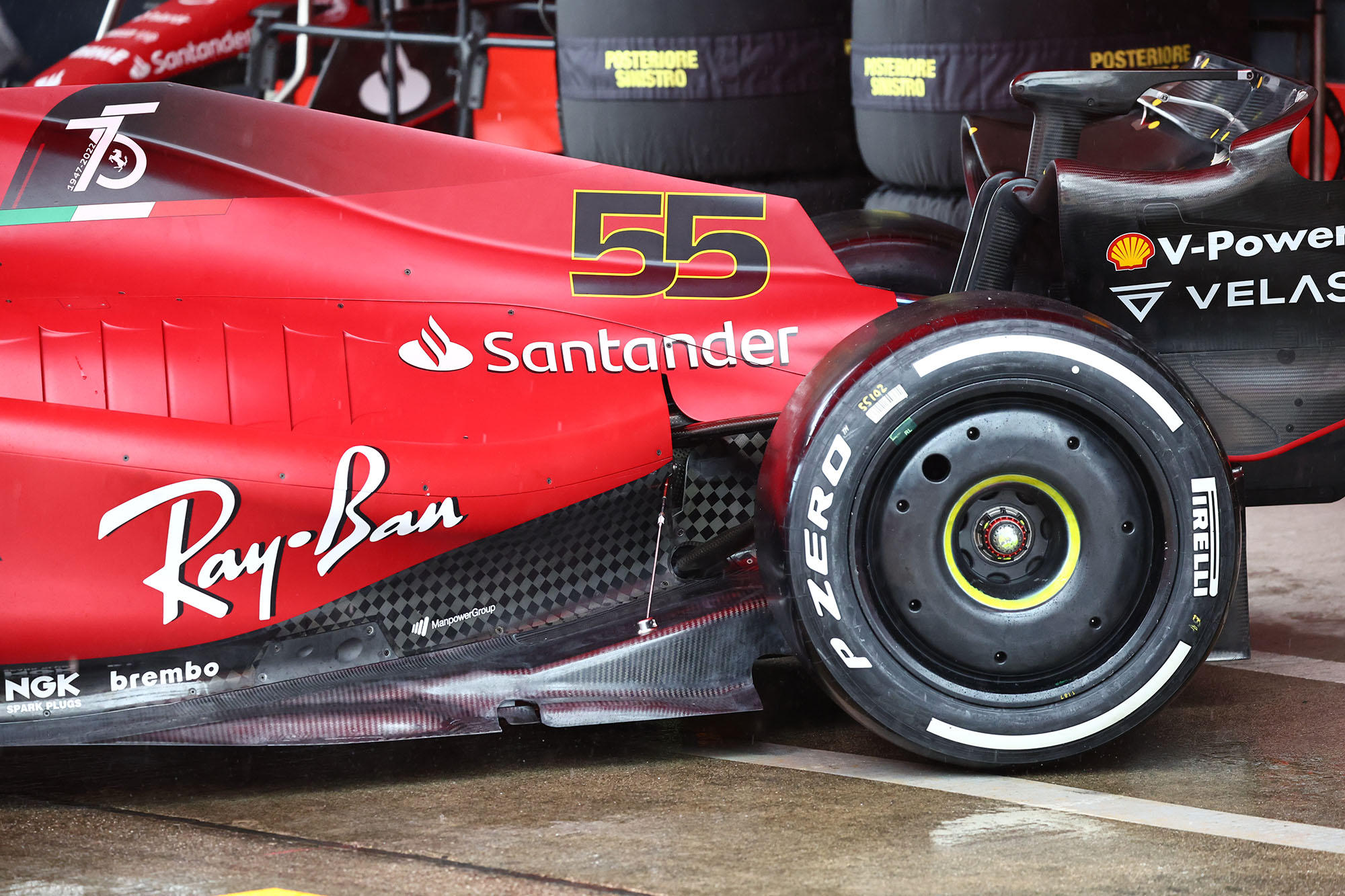 Ferrari has brought its latest floor, with revised geometry front and rear.

Earlier this week our technical illustrator Rosario Giuliana took a look at what Ferrari might be expecting from this upgrade.

AlphaTauri has a new rear wing tip which narrows the transition to the endplate and effectively increases the wing span slightly. 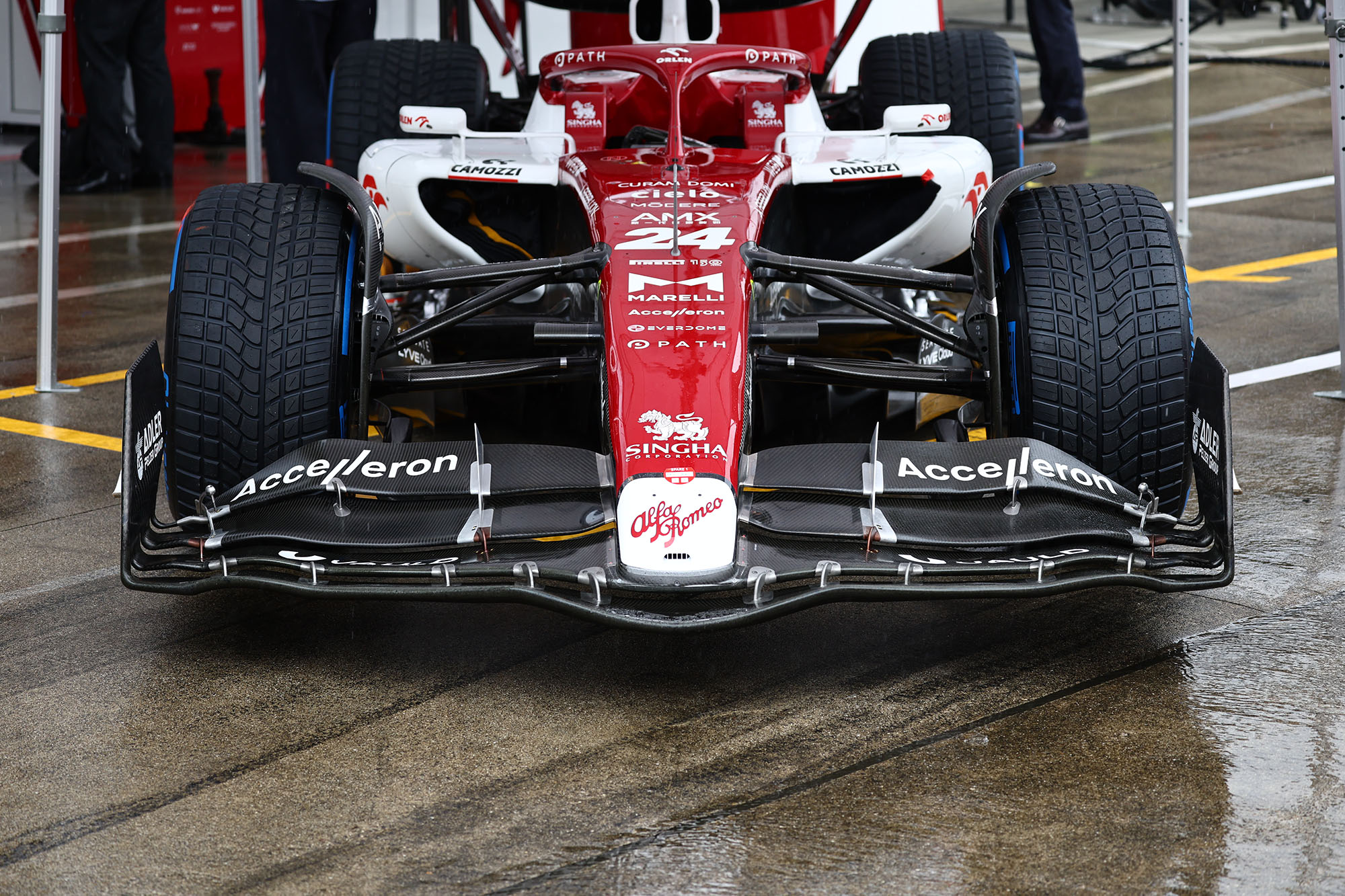 One of the more significant changes. Alfa Romeo brings an all-new front wing with completely different attachment to the nose and reprofiled flaps.

The team describes it as a major step forward in improving the car’s balance.

Reduced cooling levels on the engine cover for drag reduction.