Amid the ongoing coronavirus crisis, Formula 1 looks likely to officially switch its ‘summer break’ from August to March-April, with a flexible three-week period between March 23rd and the end of April.

It will be up to the individual teams where in that window they have their shutdown.

This represents a five-week window in which to take the three-week break. This way, the individual preferences for the circumstances of each team can be better accommodated than a blanket set period.

The proposal is being put to the teams and is going to an e-vote on (Wednesday), with confirmation of the result expected by the end of the day.

This frees up August for F1 to reschedule races lost to the precautions taken to contain CV-19 spread – if indeed the various lock-downs have been lifted by then. 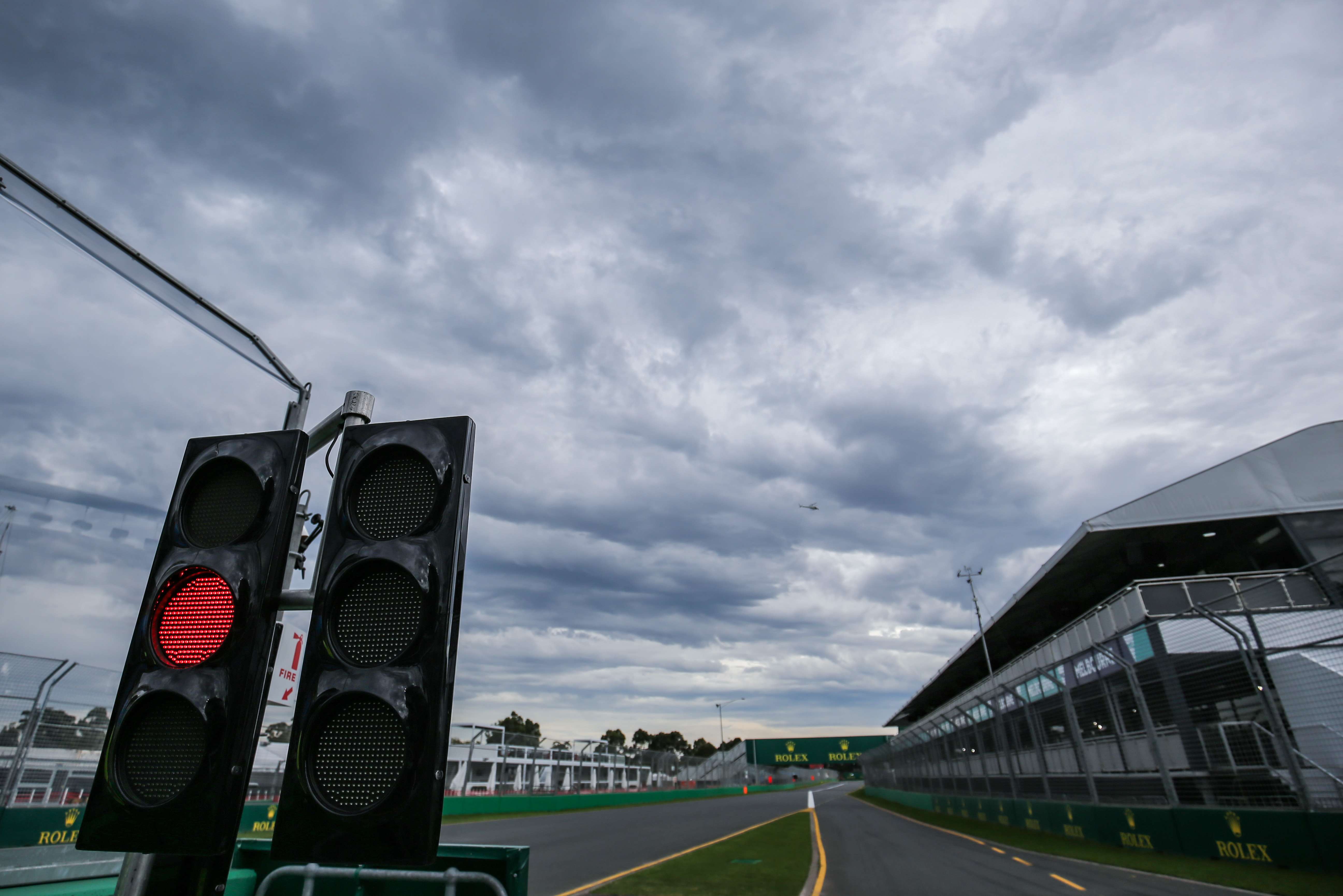