Formula 1’s bold new V6 turbo hybrid era had blazed into life in Australia three weeks prior, with Mercedes making good on its promise by dominating the first two races of the season. Nico Rosberg won in Australia after Lewis Hamilton retired early thanks to a split in the rubber tube holding a spark plug, with Hamilton then leading a Mercedes 1-2 in Malaysia – the title already becoming a two-horse race.

With Red Bull’s appeal against Daniel Ricciardo’s exclusion from second place in Australia for a fuel-flow infringement due to be heard in Paris, F1 is still wrapping its head round the new hybrid technology. But now it’s heading to a track where the cars have already tested – albeit with the Bahrain Grand Prix being held under floodlights for the first time this weekend. 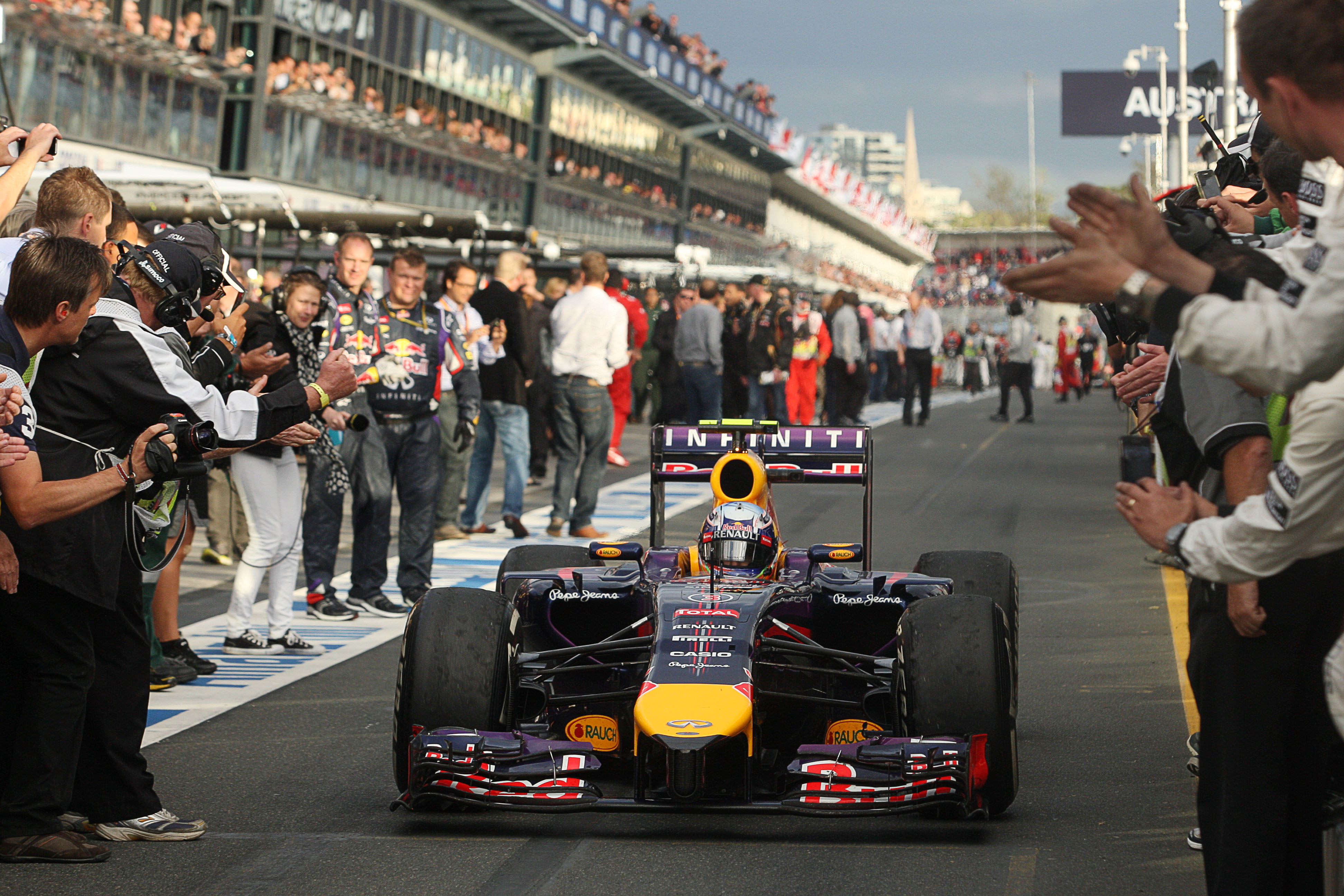 With the competitive order firmly established during the opening two races, the messaging from teams is already becoming familiar. In the build-up to the race, Red Bull piles the pressure onto engine supplier Renault by stressing that it is key to the reigning constructors’ champion being able to close the gap. Ferrari, meanwhile, is making negative noises, with Fernando Alonso complaining that the cars are “too slow” and downplaying the team’s hopes of progress. 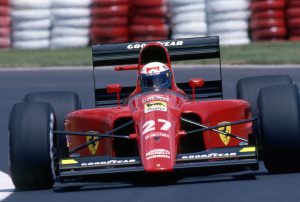 Even Force India driver Sergio Perez has got in on the act, suggesting F1 in 2014 is boring ahead of the start of the grand prix weekend. It’s clear that F1 still has a little way to go to get on top in this brave new world.

Ferrari as a whole is at the vanguard of the criticism, with president Luca di Montezemolo quoted in the Italian media as calling the new formula ‘taxi-cab driving’. Ferrari is also busy lobbying for changes and attacking the new engines – a move based as much in its own struggles after making a late start with the engine as any wider concern for F1.

But the focus is really on what is to come on track, especially with McLaren driver Jenson Button heading into his 250th grand prix start. He certainly isn’t getting on board with the negativity. 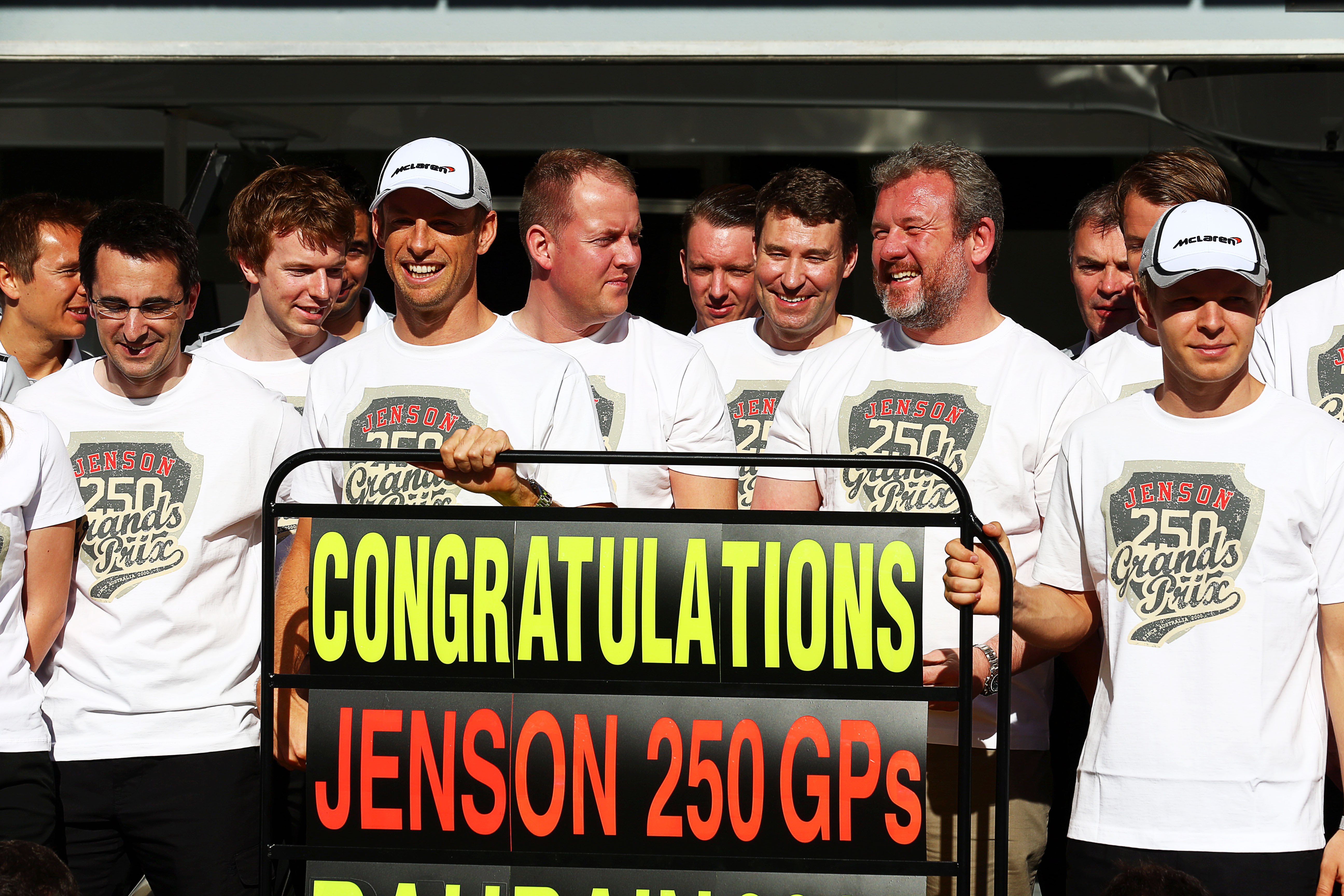 “Being 14 years in the sport, I still feel like I have more to learn,” Button says during Thursday’s press conference. “I’m definitely not the perfect driver yet, and I never will be, but there is always still more to learn.

Also among the talking points heading into the weekend is the question of regulations designed to help the taller drivers by increasing the minimum weight limit.

Williams, too, is in the news but not for its strong start to the season. Instead, it is the fallout from its attempt to impose team orders on Felipe Massa to let Valtteri Bottas past in the previous race in Malaysia – leading to an apology from the team.

Friday practice confirms Mercedes is the dominant force, but analysis of the long-run times suggests that it is one of its customer teams, Force India, that might have the pace to be a dark horse for the podium.

Our in-depth report on qualifying for the 2014 Bahrain Grand Prix will run on Saturday. 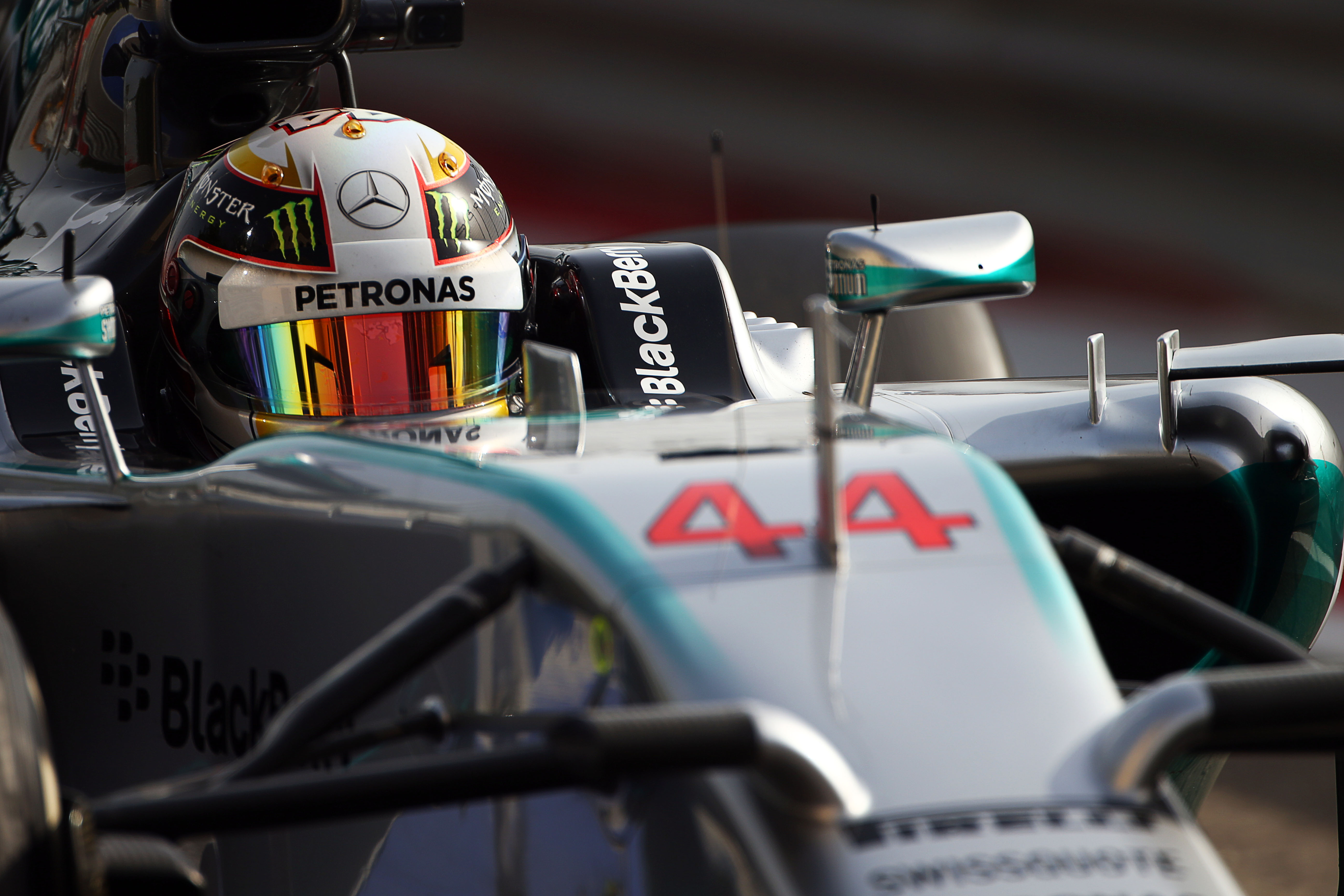