Formula 1’s third round of post-restart testing for COVID-19 has yielded two positive results, the championship and its governing body FIA have announced.

The planned start to the 2020 season back in Australia was called off back in March due to a positive COVID-19 test for a McLaren member.

The season subsequently got underway four months later in July, with F1 committed to frequent testing of personnel for coronavirus.

The first two rounds of testing, which combined for a total of around 8600 tests carried out in the lead-up to and during the season opener in Austria, did not result in any positive COVID-19 tests.

However, this was not the case for testing between July 10 and July 16, during which 4,997 tests were carried out and two people have tested positive.

The time period covers much of the second race weekend in Austria and the lead-up to the Hungarian Grand Prix.

The FIA’s statement said the individuals who tested positive “were not present in Austria” and have been “removed from operations and isolated”. Close contacts have also been “traced and isolated”, according to the FIA.

“No specific details as to teams or individuals will be provided by the FIA or Formula 1,” F1 said in its statement.

The Race understands, however, the personnel involved are not from teams nor operating in frontline roles, and the two tests are not expected to disrupt the Hungarian GP weekend. 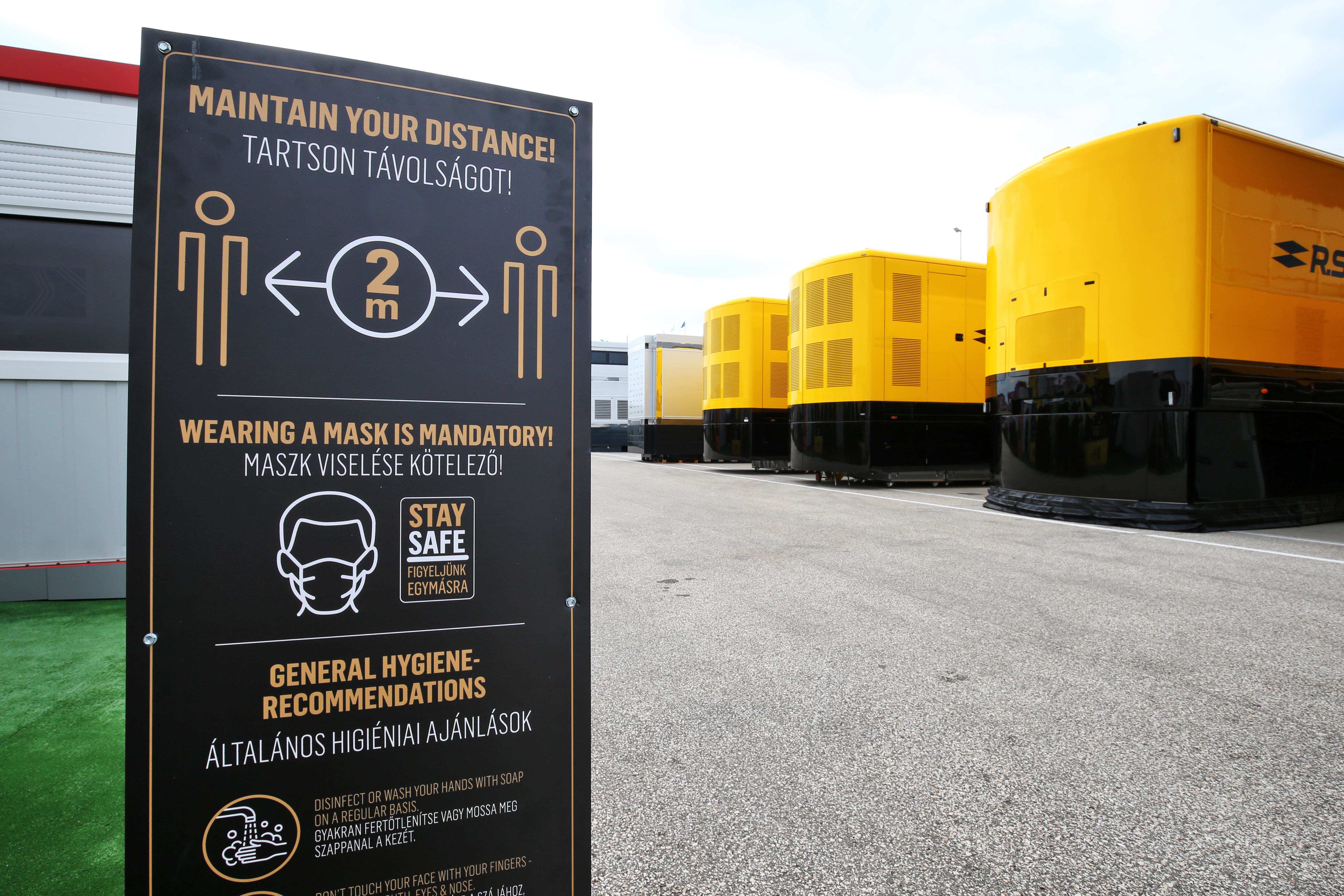