F1 must restore its integrity after mishandled finale

The outcry in the wake of Formula 1’s mishandled and contentious 2021 finale has led many to question the championship’s sporting integrity and the governing body’s competence.

Eliminating Lewis Hamilton’s race-long lead and setting up a one-lap shootout with Max Verstappen for the title at the end of the Abu Dhabi Grand Prix was one thing, and a no-blame situation as it was prompted by Nicholas Latifi’s crash and a justified safety car.

But circumventing the rules in the restart build-up, in a way that led to Verstappen having a crucial advantage, has confused and outraged many new and old fans alike. 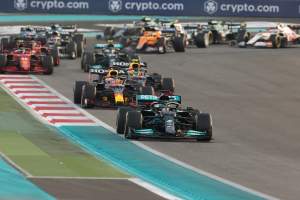 Should Mercedes push on with its F1 finale appeal? A debate
Read more

The intent of making sure that the race and the championship finished under green flag conditions was, in principle, fine.

This championship didn’t deserve to end under a safety car and a procession across the finish line, it’s been too dramatic and exciting for that.

But that is just viewing things from an entertainment perspective. From a pure sporting perspective the season also didn’t deserve to end the way it did.

Hamilton drove a fantastic race. He was dominating, he was in control, he was serenely progressing to an eighth world championship. A controversial and shambolic intervention is all that’s denied him that.

So while the intent may be laudable, the execution certainly is not. There were a couple of cleaner ways to do it, whether it was clearing the lapped cars quicker or even red-flagging it and setting up a two-lap sprint.

That would have been fairer – and while we could argue whether a red flag would have been legitimate, given there didn’t seem to be barrier repairs like in Baku when there was a two-lap restart there, are we really about to split hairs on how the race director can apparently apply discretion to which rules are followed in their entirety?

Mercedes very strongly feels that if the sporting regulations that govern how a safety car restart should go ahead were followed correctly, then Hamilton would have won the race and Hamilton would be world champion.

Whether they’ll get that outcome is a very different matter, which is why we may expect to see the appeal dropped.

The main thing to stress is that challenging what happened is completely justified. It is possible to believe Verstappen is a worthy world champion while also believing the championship was decided in an inappropriate and unfair manner.

There was clearly part of the sporting regulations that weren’t followed. The stewards even admitted that when they put out their verdict throwing out the protests, they said that part of the rules hadn’t been followed properly. Then in a roundabout way, they justified it as ‘well, the reason we haven’t applied the rules correctly, is because we applied them incorrectly – which means we couldn’t apply them correctly’. 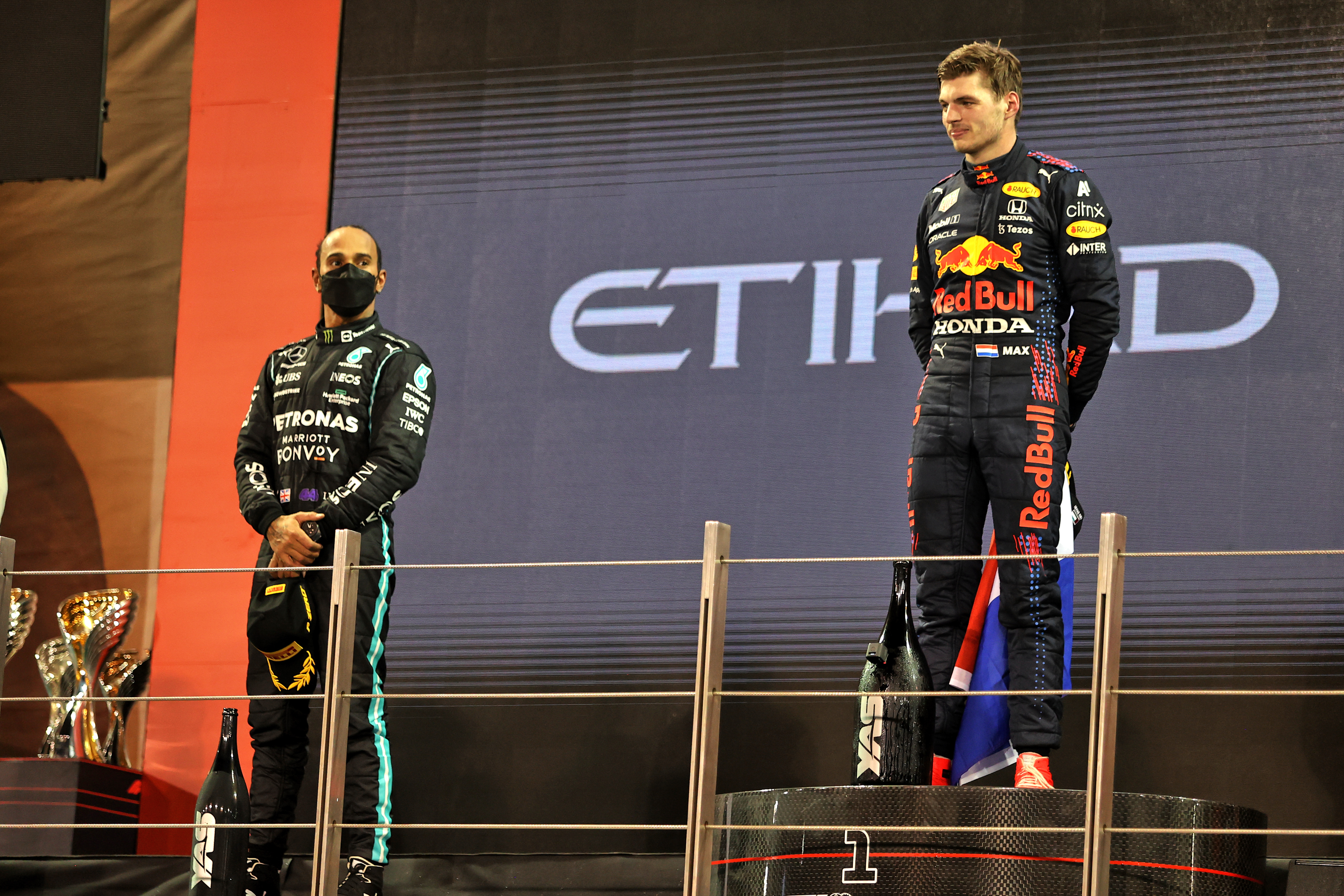 It leaves a bitter taste in the mouth. It also sours the moment of Verstappen becoming world champion – a driver who has had a season deserving of such an honour but, on the night in Abu Dhabi, had been second-best.

And that means many people are not giving his season the credit it deserves because all the focus is on those specific events, not the many circumstances over the past nine months that got him to that point.

The way that it ended was so unsatisfactory all-round. And then the justification for it was also poor. This championship, everyone involved in it and the fans did not deserve this.

And to expect that to just disappear, for people to just shrug their shoulders and say, ‘win some, lose some’ is naive. That would be a fair position to take if there had been a fair resolution to the season, not a flawed one.

If Mercedes goes ahead with its appeal and wins, the winner of the world championship will change. Imagine the uproar. If Mercedes drops its appeal and nothing is done to address what happened, there could be further controversies down the line. Imagine how little faith in the system there will be.

There will be no satisfactory outcome to this. The only crumb of comfort for the aggrieved parties will be for the right moves to be made so that no such repeat can occur in the future – the damaged integrity of F1 and the FIA depends on it.