Formula 1 drivers are pushing the FIA to make changes to Formula 1’s penalty point system due to Pierre Gasly being on the brink of an “embarrassing” race ban.

With Gasly’s latest penalty point at the Mexican Grand Prix for gaining an advantage by going off the track – and forcing Lance Stroll to join him – the AlphaTauri driver has now amassed 10 penalty points in the last 12 months.

This is two adrift of the 12 points that will trigger an automatic ban from the next grand prix, a position that Gasly feels he doesn’t deserve to be in.

Gasly will have to keep his nose clean until May next year when the first two points of that tally – picked up in this year’s Spanish GP for a collision with Stroll – will expire.

“I’m not going to lie, it’s a very unpleasant situation and quite delicate, in some ways a bit embarrassing to be standing in a position where I could be banned for a race after the season I’ve done,” Gasly said.

“I don’t really feel like I’ve been particularly dangerous over these last 12 months and that would be a harsh penalty.

“There’s been a lot of discussions with the FIA, trying to find a solution.” 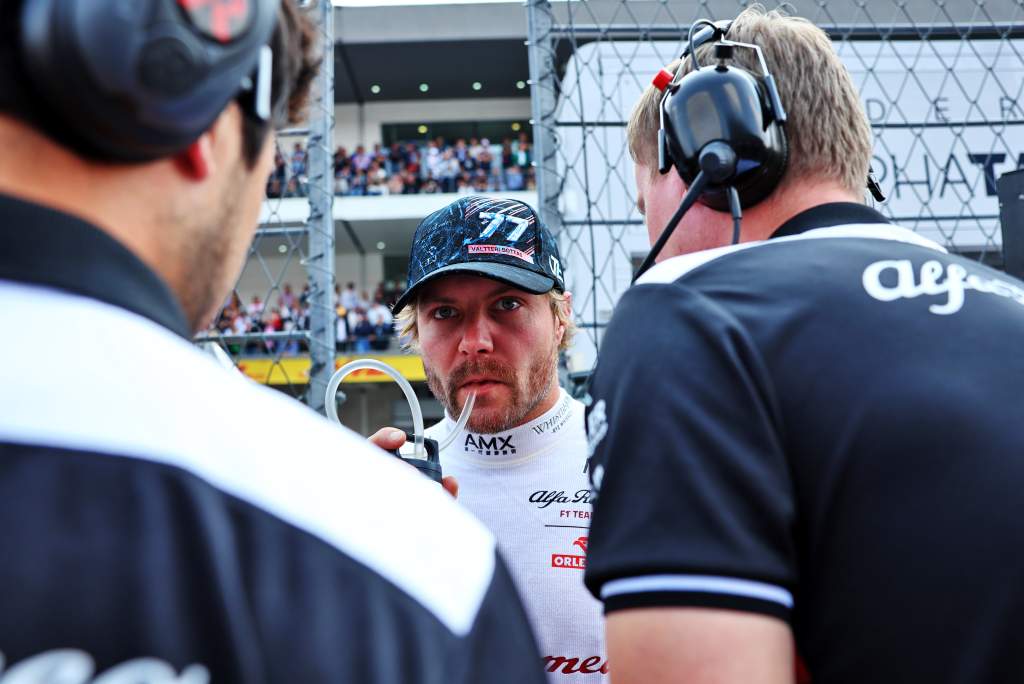 Alfa Romeo’s Valtteri Bottas believes those talks will result in a rapid rule change, saying “there’s been good discussions” with the FIA around the need for it.

“I don’t think Pierre deserves to be in that kind of situation, on the edge,” Bottas added.

“That’s the rule now but the main thing is how we act with that in the future.”

Romain Grosjean was the last F1 driver to be banned from a race when he was barred from the 2012 Italian GP for triggering the huge start crash at the preceding race in Belgium.

But no F1 driver has been banned since the current penalty point system was brought in for 2014.

Gasly is worried about the effect a ban could have on either his farewell with AlphaTauri or the start of his new life with Alpine in 2023 and even the subsequent consequences on any unlikely title bid with his new employer.

“I want to do all the races, I want to finish the season in the best way I can with AlphaTauri,” he added.

“I want to do all the races in 2023 and get the maximum chances to perform for Alpine. 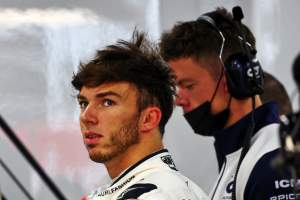 “So it’s a very tricky situation, I’ve been discussing quite a lot with the FIA to try and find solutions because the way the regulation is written at the moment, it’s quite strict on the drivers and quite harsh penalties.

“Even though it’s not always related to dangerous driving, definitely the penalty has massive repercussions on the teams’ and drivers’ championship.”

He had already suggested in Mexico City that the FIA was working a solution for 2023 and now in Sao Paulo, Gasly is hopeful that solution might come ahead of this weekend’s grand prix. 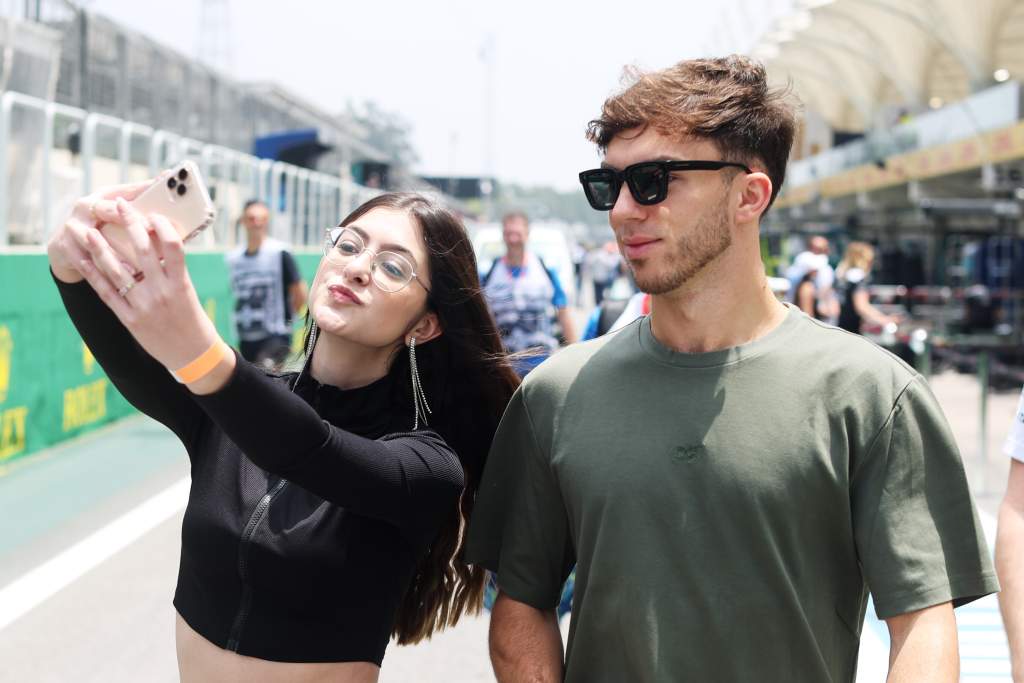 “We’ll have more conversation today but I hope we can find a solution ahead of the weekend to avoid ending up in a silly situation where I’ll be banned for a race,” Gasly said.

“And that will be terrible for myself and not the way I’ve seen the sport growing up, I don’t think that’s the correct approach [even though] at the moment there’s no clear solution.

“So hopefully there can be a good plan going forward for 2023.”

Williams driver Alex Albon, who is on seven penalty points, sympathised with Gasly’s situation and reiterated the need for change.

“I’m quite high up there as well and I completely agree with Pierre,” Albon said. 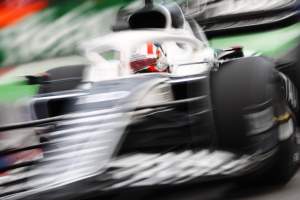 “I think I have three points on my licence that are down to track limits – something which is not dangerous at all and not harming any other driver or myself.

“I think I’ve got another two points for a collision with Lance Stroll in Jeddah, which at the end of the race as drivers we deemed was not my fault. So there are a lot of points on my licence which I don’t think I deserve.

“So we are discussing it and I think there is going to be a change. But we’ve already got the points on our licence, so what happens then?

“Because even if we do make steps forward into next year, do the points we’ve got from previous races stay on or whatever?

“We do need to do something about it, I don’t think any of us are dangerous drivers.