Welcome to 2022 – the year when Formula 1 hopes to transform itself into a far more open and competitive championship with a package of rule changes. Here’s another chance to read our guide to what’s new

Formula 1 revealed its promotional car for the new 2022 regulations at Silverstone ahead of the British Grand Prix last year.

The regulations were originally intended for the 2021 season before being postponed thanks to the impact of the COVID-19 pandemic.

The event was effectively a relaunch rather than the revealing of something brand new, as teams have long been working on designing cars to the already-published rules and F1 had originally launched the package to the public in late 2019 when it was due to arrive for 2021.

What’s coming for 2022 represents arguably the biggest change in technical rules F1 has ever made.

The objectives are simple – to create cars suitable for F1’s cost cap era and that, crucially, are more raceable on track. That means they should less prone to turbulence and therefore able to run closely, creating more overtaking and excitement.

* A ground-effect floor with two long tunnels in place of the current flat floor will ensure a greater proportion of the car’s total downforce is generated from the underbody, helping create a much cleaner wake and an aero platform less sensitive to wake.

Upwash of air from the floor is designed to be much higher, allowing it more time to dissipate its energy before falling upon the car behind.

* Simplified front wing and endplate. Not standardised but highly prescriptive, with four-element wing attached directly to nose, transitioning into a much-simplified single-piece endplate. It will be far less sensitive to wake than current designs.

* A prescriptively-shaped rear wing with an incut wrap-round connection between main profile and lower beam wing, which effectively banishes the rear wing endplates and the strong vortices they shed. 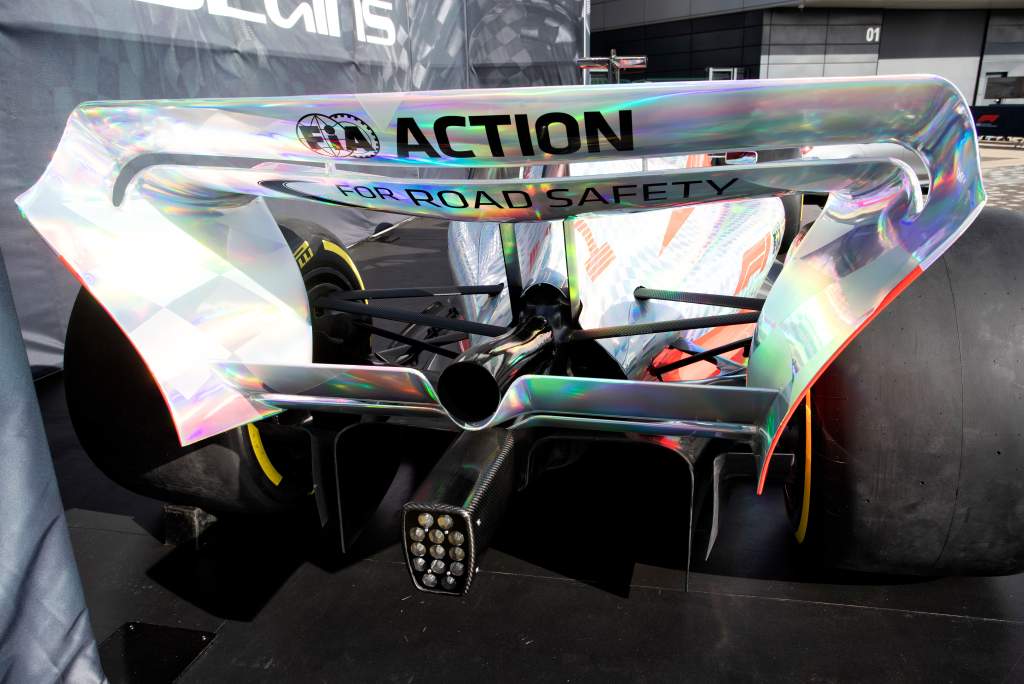 * Although the bodywork geometry of the car and engine cover will still differ from team to team, they will be defined within quite tight templates which seek to create as clean and unsensitive airflow as possible.

* The combined effect showed in simulation that the following car retains 86% of its maximum downforce when one car length behind the car in front under the new rules, compared to current car’s 55%.

* The switch to 18-inch wheelrims from the current 13 inches means new low-profile Pirelli tyres. The intention is for these to be less temperature-sensitive and allow drivers to push hard throughout stints while still having a performance drop-off to make strategy interesting.

* The way the suspension is attached to the wheels has been simplified, with the extended mounting points pioneered by Mercedes and what was Toro Rosso that have since become di rigeur outlawed. This means the suspension must now be attached directly to the wheelhub.

* Hydraulic suspension is outlawed, meaning only the springs and dampers can control the stiffness.

* Inerters attached to the suspension are banned.

* A standard tyre pressure sensor will be used to monitor the running conditions of tyres.

Formula 1 components are now divided into a group of five different designations as part of a push to allow cost savings when it comes to parts not deemed to be performance differentiators.

* Listed parts remain the components a team must design and own the IP to. This includes the monocoque and the any non-prescribed aero surfaces.

* Standard supply components are ones that are design and manufactured by a designated supplier. This includes parts such as the fuel pump and tyre pressure sensors.

* Transferrable parts are those that can be supplied from one team to another, for example the gearbox and hydraulics systems

* Open-source parts are free for teams to design to their own specification. However, the full design details must be made available to all other teams. 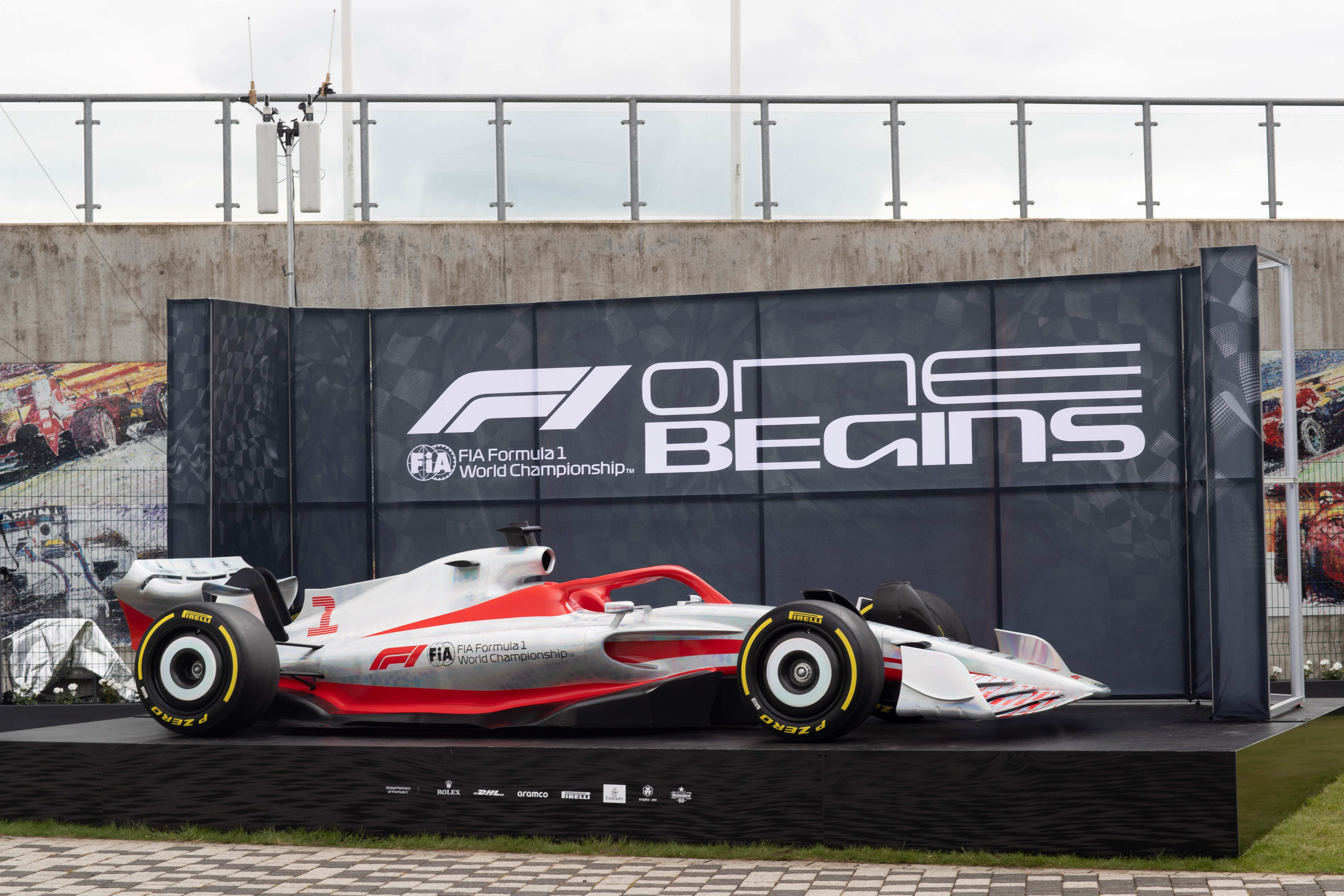 * The 1.6-litre V6 turbo engine rules remain largely the same, but the design of the power units will be homologated at the start of the season and be frozen up to the end of at least 2025.