The legendary French outfit has helped the likes of Romain Grosjean, Kevin Magnussen, Carlos Sainz, Alexander Albon and Nicholas Latifi make it to F1 with programmes in leading support categories like Formula 2 (and GP2 previously), as well as the now-defunct World Series Formula Renault 3.5.

The team also helped Renault to the first three Formula E teams’ championships and Sebastien Buemi to the 2015-16 drivers’ crown. It has remained a partner of the team since the team became Nissan e.dams in 2018.

In 2019, DAMS underwent leadership changes following the passing of founder Jean-Paul Driot, with his sons Olivier and Gregory Driot taking over as co-team principals.

Now ex-F1 driver Pic – a close friend of the Driot family – will take over at the helm of the squad. 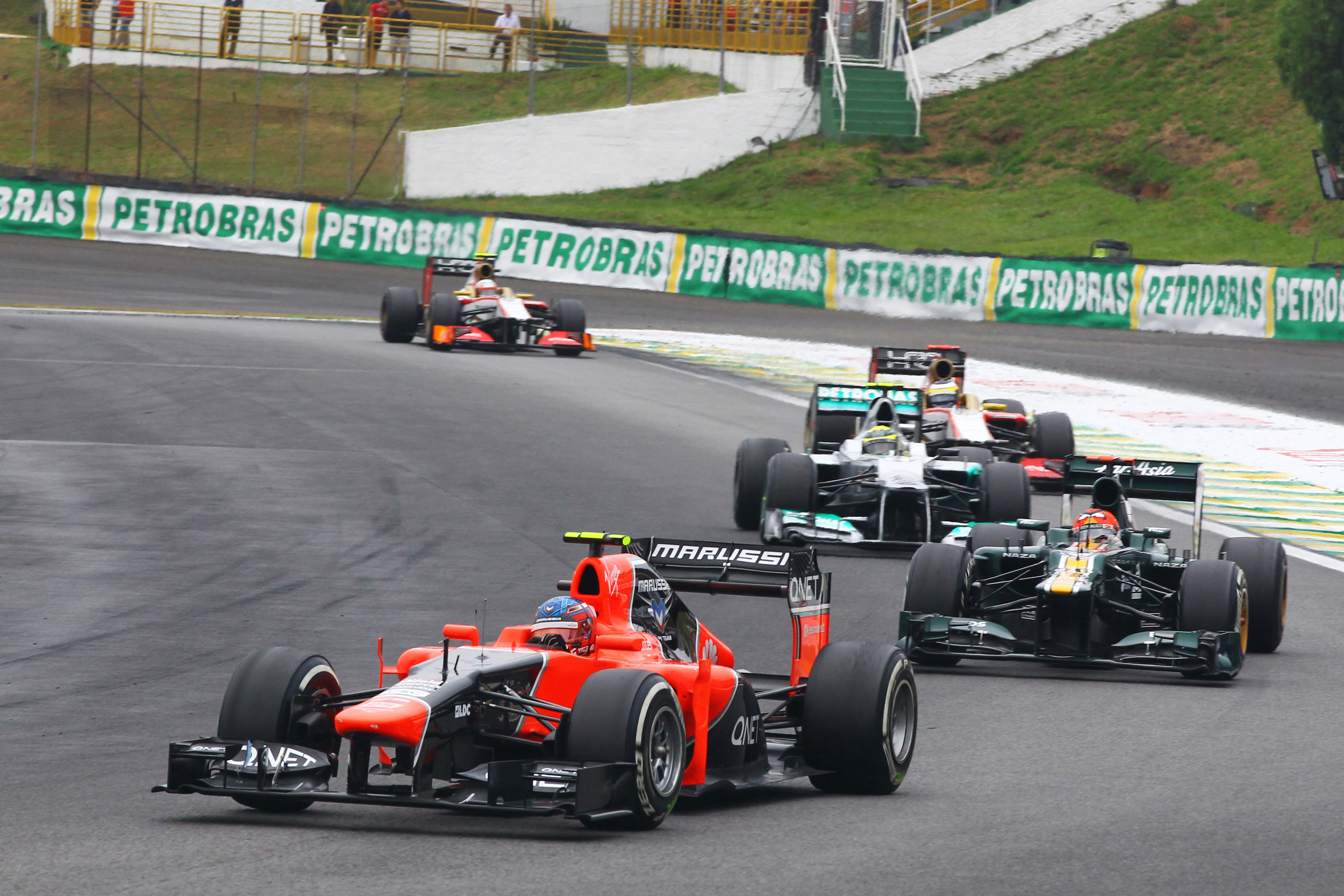 After two years in GP2, Pic secured F1 graduation with the Marussia team for the 2012 season. His best finish of 12th came in the Brazilian Grand Prix season finale, where he lost out in a close fight for 11th place with Caterham’s Vitaly Petrov – a result which lost Marussia 10th place in the constructors’ championship.

Pic switched to Caterham for the 2013 season and again – like his team-mate Giedo van der Garde – was unable to score a point as Caterham slipped to 11th behind Marussia.

Pic served as a test driver for the Enstone-based Lotus team in 2014 before disappearing from F1 thereafter.

He finished fourth in Formula E’s inaugural race in Beijing as part of a one-race deal for Andretti and had four further outings with the team now known as NIO 333, later in the season. Those four races also marked his last race outings in a top-level championship.

Now he’ll take over from Olivier and Gregory Driot as the owner of the DAMS squad. 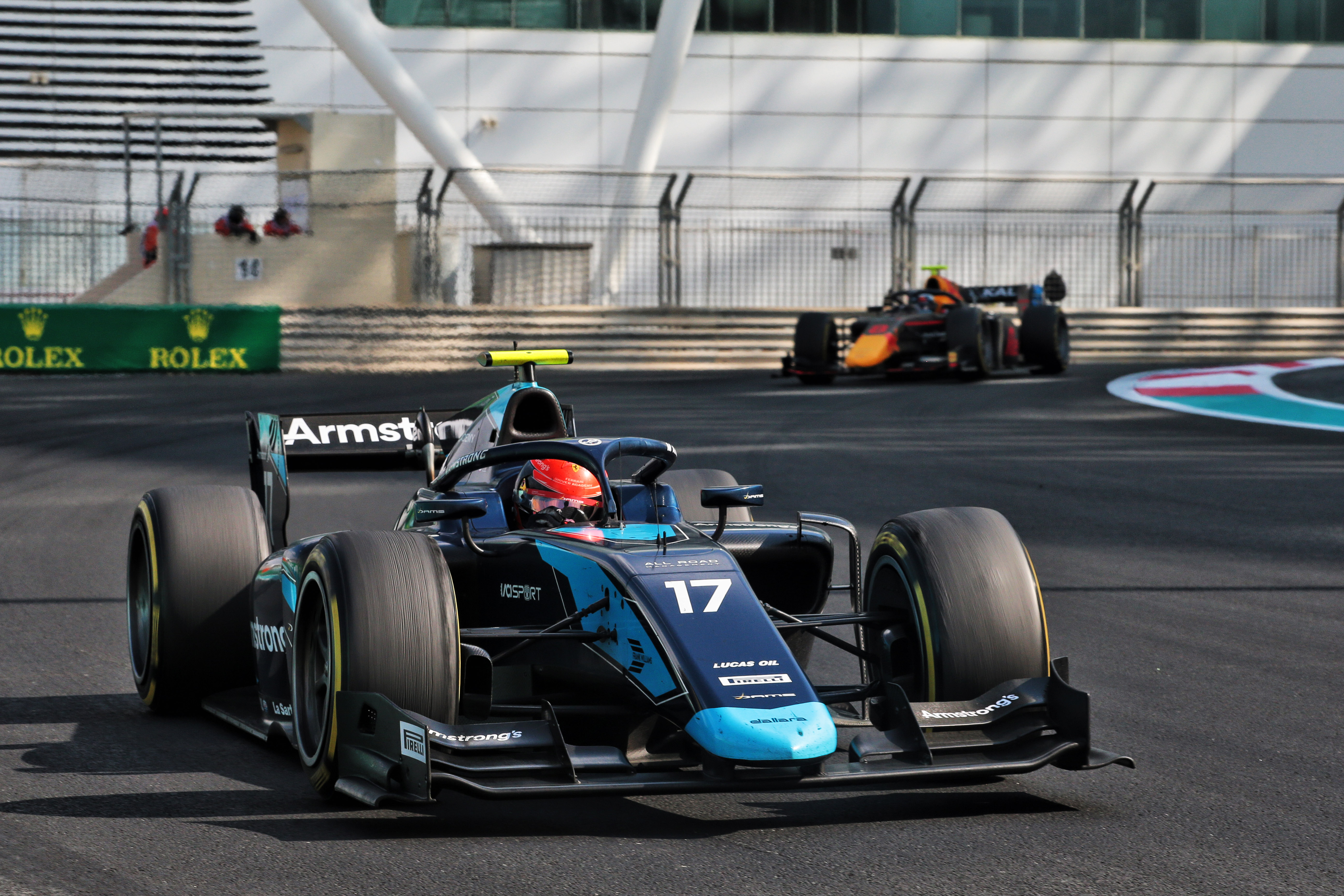 “I would like to thank Oliver and Grégory for this great opportunity to continue the DAMS story. Our families have been very close for a long time,” Pic said.

“As Jean-Paul knew my grandfather, who has supported DAMS drivers in the past like my godfather Eric Bernard [45 F1 starts] and Olivier Panis [1996 Monaco GP winner], and he also helped me a lot during my career. This is a huge honour for me to continue Jean-Paul’s legacy in French motorsport.”

Pic himself never raced for DAMS although his younger brother Arthur raced for the team in FRenault 3.5 in 2012.

Pic won’t have an operational role in the team, with Francois Sicard and Remi Decorzent remaining as managing director and chief engineer respectively.

It’s unknown what impact the ownership changes will have on the Nissan e.dams Formula E team.