The Dutch and Spanish Grands Prix are in limbo as Formula 1’s intended delay to the start of the season includes those races, but they have not been officially postponed.

As revealed by The Race on Friday, F1’s 2020 season may not start until June because of the consequences of the coronavirus pandemic.

However, so far only the dates of the first four grands prix have officially been moved.

A joint F1/FIA statement postponing Bahrain and Vietnam on Friday, following the late cancellation of the season opener in Australia, has put a rough timeline on when the championship will begin. 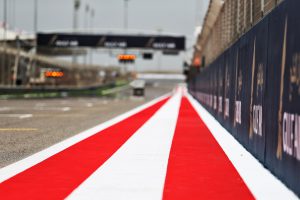 An error meant the FIA statement initially targeted a beginning-of-May start, but it was updated to reflect F1’s aim of starting at the end of that month.

This period encompasses the Dutch and Spanish races, and could stretch even further, yet action has not been taken on either of them.

F1 and the FIA are free to keep their options open especially as the pandemic remains a fluid situation, and may ease in time for the first European races to take place.

However, it creates uncertainty over ticket sales and pre-race preparations, and the two at-risk European events are preparing for alternative dates.

The Dutch GP issued a short statement following the news saying it was in consultation with the FIA and F1 about the “possible consequences” for the race.

“These are not fully known yet, but in case of possible delay all tickets will remain valid,” it said.

“As soon as more news is known, we will share this with all parties involved.”

Meanwhile, the Barcelona circuit has stopped all competitions across March and April, including the European Le Mans Series and World Rallycross events.

While this period does not cover the Spanish GP, the announcement by the FIA and F1 of an expected end-of-May season start date does.

Therefore, the circuit says it is “already analysing the different available options with Formula 1”. 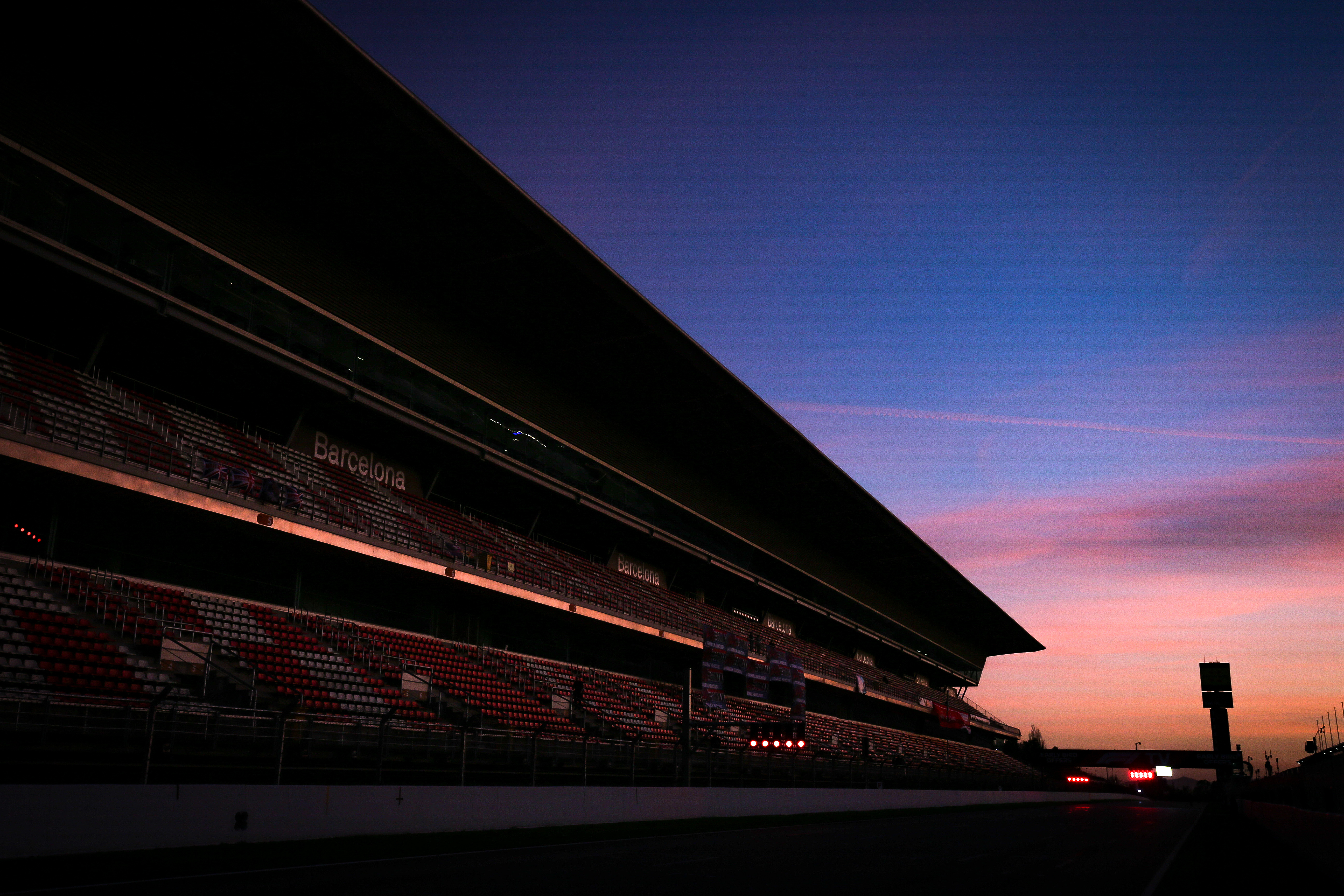 Barcelona’s MotoGP round is currently not affected and will stick to its June 5-7 date for now.

“Circuit de Barcelona-Catalunya will continue monitoring the evolution of the pandemic, staying in permanent contact with the different bodies and health authorities in order to continue implementing the applicable measures and recommendations, ensuring the health and safety of our visitors,” its statement added. 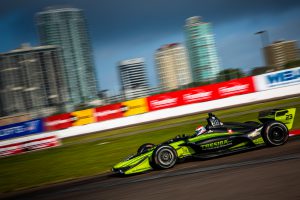 IndyCar calls off opener after all, won’t race before May
Read more

An end-of-May season start could potentially mean Monaco, one of F1’s showpiece races, becomes the first round, given it is due to be held on May 24.

Despite its heritage, it may be considered an event that can be scrapped given it does not pay a hosting fee.

The ACM, which organises the race, has also said it is monitoring the coronavirus situation, and said it expects the event to go ahead – although its statement was issued before the season start was suspended indefinitely.

F1 CEO Chase Carey said it would not be “productive to get into hypotheticals” when he was asked about the rest of the season after the Australia cancellation.

“Are we looking at various options? Sure,” said Carey. “But I don’t think you can put plans in place longer-term.

“We will see where it evolves. Everybody hopes it gets back to a place where it’s a functioning world and marketplace.”

37 mins ago IndyCar No Comments