Ahead of the launch of F1 Manager 2022, the first licensed Formula 1 management game for over two decades, the overall ratings of each of the drivers have now been revealed.

These are different to the ratings given by EA and Codemasters in F1 22, although both games have rated Lewis Hamilton and Max Verstappen equally and as the joint highest overall drivers.

Both world champions share a 90 overall rating in F1 Manager, which is two higher than Charles Leclerc. Sergio Perez, Carlos Sainz and Valtteri Bottas all sit on 87 overall, one above Lando Norris. 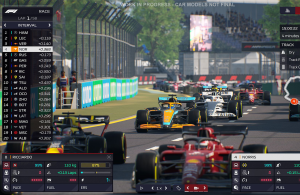 George Russell, Fernando Alonso and Esteban Ocon have a final rating of 85, one ahead of Daniel Ricciardo and Pierre Gasly, while four-time drivers’ champion Sebastian Vettel has an overall of 82.

Nicholas Latifi is the lowest-rated full-time F1 driver in the game with a ranking of 73 overall.

For comparison, F1 22 rates Latifi as the joint worst F1 driver and on a par with Zhou Guanyu. However in F1 Manager, Zhou has a rating of 79, which is equal to Lance Stroll and ahead of both Yuki Tsunoda and Mick Schumacher.

F1 Manager 2022, which has been developed by Frontier, also contains all of the drivers from Formula 2 and Formula 3 as well as the reserve drivers for each of the F1 teams. 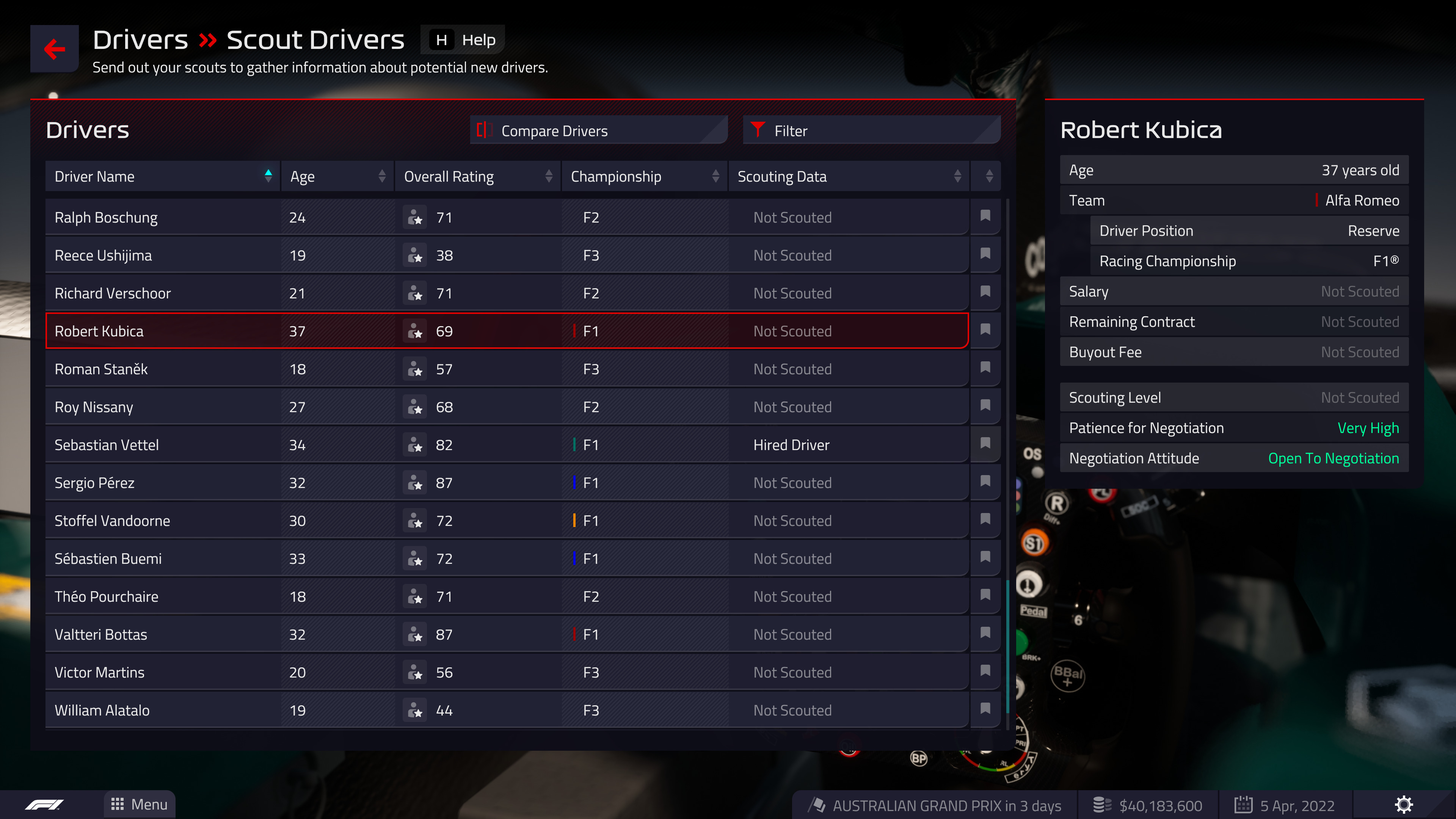 The ratings for those drivers have also been revealed, with former Alfa Romeo race driver and current Ferrari reserve Antonio Giovinazzi the best non-full-time F1 driver at 78 overall.

Jehan Daruvala is the current F2 driver with the best rating at 73, which is ahead of former F1 drivers Sebastien Buemi, Stoffel Vandoorne and Robert Kubica. Current F2 championship leader, Felipe Drugovich, is at 68 overall.

At 65 overall Oliver Bearman is the highest rated F3 driver and above a number of F2 drivers including Olli Caldwell, Enzo Fittipaldi and Marino Sato. Gamer-turned-racer Cem Bolukbasi is the lowest rated F2 driver at 56. 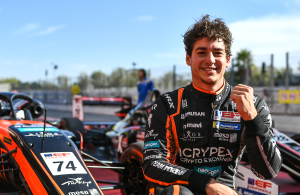 From gaming to the cusp of Formula 1
Read more

The F3 driver pool has the largest spread of driver ratings as the overall ratings drop all the way down to the low 30s. At just 32 overall, Federico Malvestiti takes the unwanted title of having the lowest starting rating in the game.

As players progress through the game and complete more and more seasons, the ratings of the drivers and all staff members in the game will change over time.

Younger drivers with more potential will see a bigger increase in their overall rating, as well as the different attributes that contribute to that total figure, during a player’s game save.

F1 Manager 2022 will be released on August 25 for those who pre-order the digital version of the game, while physical copies will be available from August 30.