The organisers of the Bahrain Grand Prix have announced that tickets for the Formula 1 season-opening race will be available to fans who have been vaccinated against or previously recovered from COVID-19.

F1’s visits to the Sakhir circuit for two rounds at the tail-end of the 2020 season were both run behind closed doors albeit with a small number of healthcare workers allowed to attend.

Earlier this week, event organisers offered doses of the Sinopharm, Pfizer, AstraZeneca, Sputnik V and Johnson & Johnson vaccines to all F1 personnel attending testing and the first round of the 2021 season. 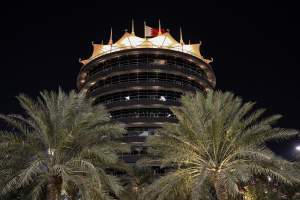 The proposed vaccine programme would be voluntary and will be refused by F1.

“We are delighted to be able to launch our ticket sales today, once again giving fans the opportunity to witness the spectacle of F1,” said Bahrain International Circuit Chief Executive Shaikh Salman bin Isa Al Khalifa.

“In November and December last year, we had the honour to host our healthcare heroes as spectators, and we are pleased this time be open for a broader group of fans, with tickets available to buy for this prestigious first race of the season.

“I am thankful for all the support we receive from across Government in Bahrain and the coordination that makes Bahrain a successful F1 every year.” 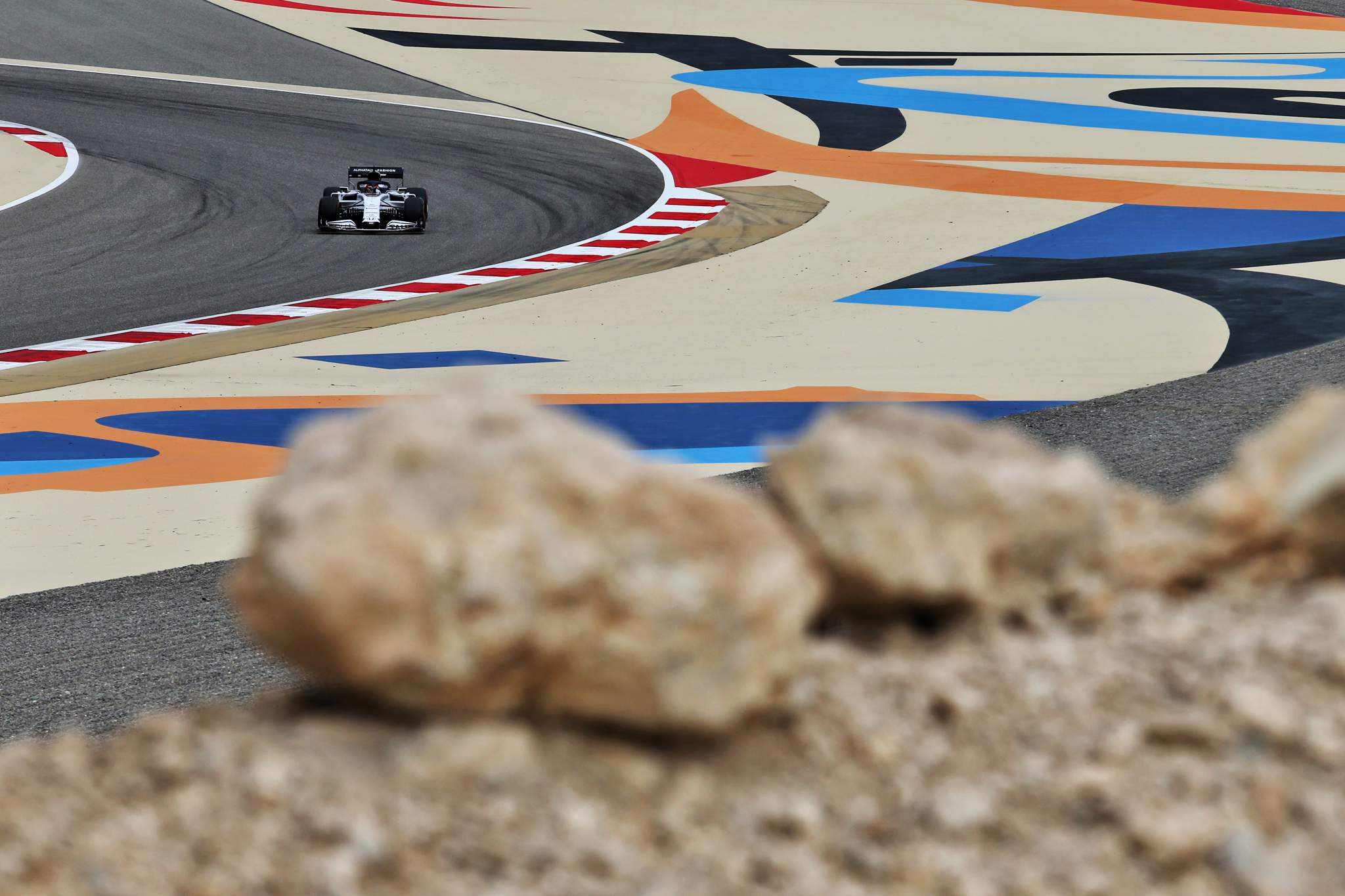 Last year almost every F1 race was held without fans. But last week further comments emerged highlighting F1’s optimism that the championship could work back towards normal fan attendance especially in the final part of the season.

F1 CEO Stefano Domenicali said it would depend on discussions with local promoters and governments to establish that approach.

Liberty boss Greg Maffei was more committed, stating that “fans will be to some degree there”.

“We’re not necessarily going to see zero to 100,” he said in terms of fan capacity.

“It will be somewhere potentially between, though I’m more optimistic as we go to the end of the year, we’re going to get to 100% of capacity.” 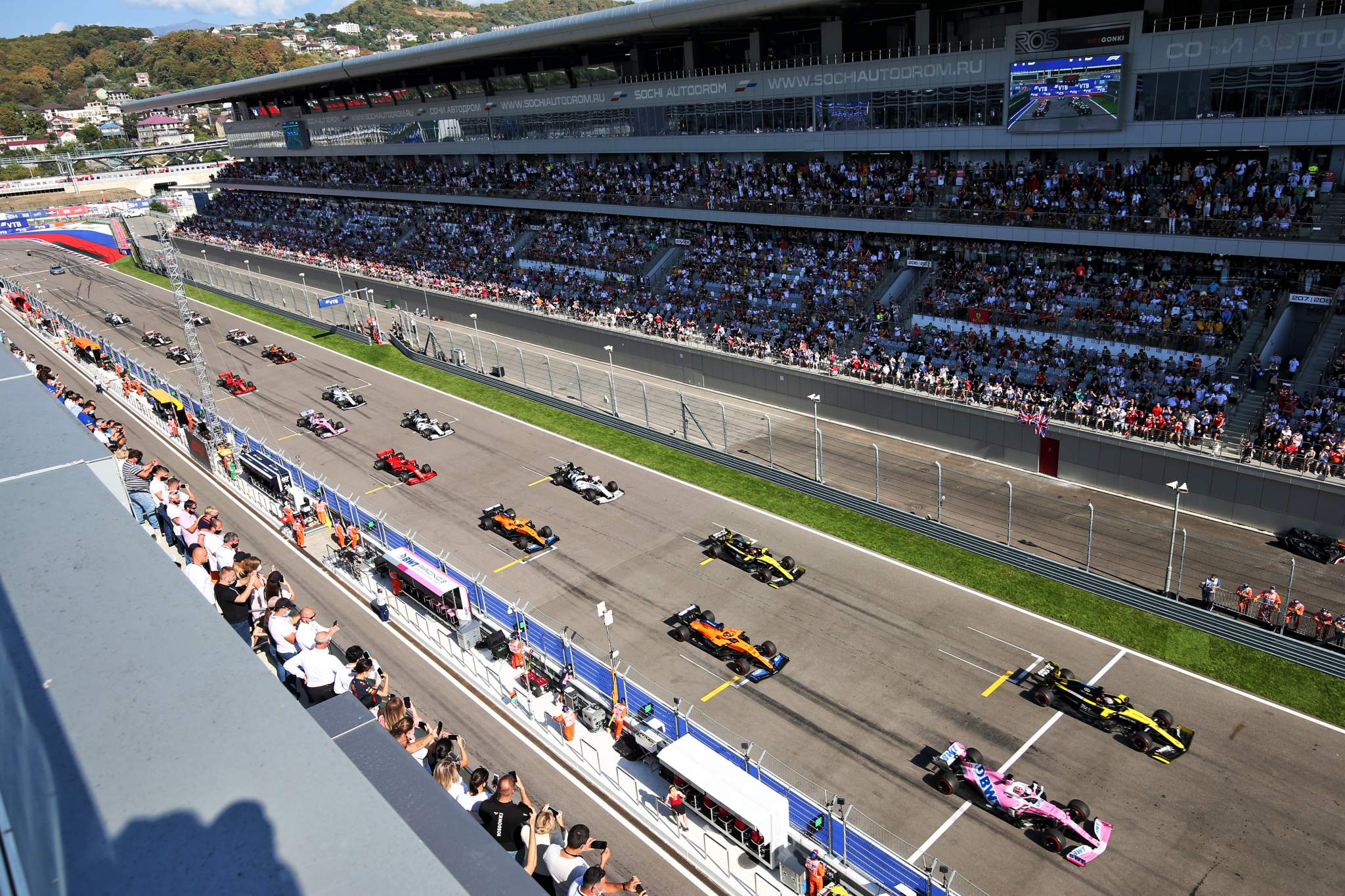 However, that does not mean F1 is working on the basis that fan capacity will be determined solely by the race’s place in the calendar – so races in November are not guaranteed more fans than races in July.

Chloe Targett-Adams, who is in charge of F1’s promoter relations and therefore takes a key role in organising the calendar, said it will be established race-by-race.

For example, she cited the UK’s rollout of COVID-19 vaccines as an encouraging development that has enabled Silverstone to start planning for the British Grand Prix with the expectation of some level of fan attendance.

“I’m still hopeful and optimistic that the bulk of the season will see spectators,” she said. 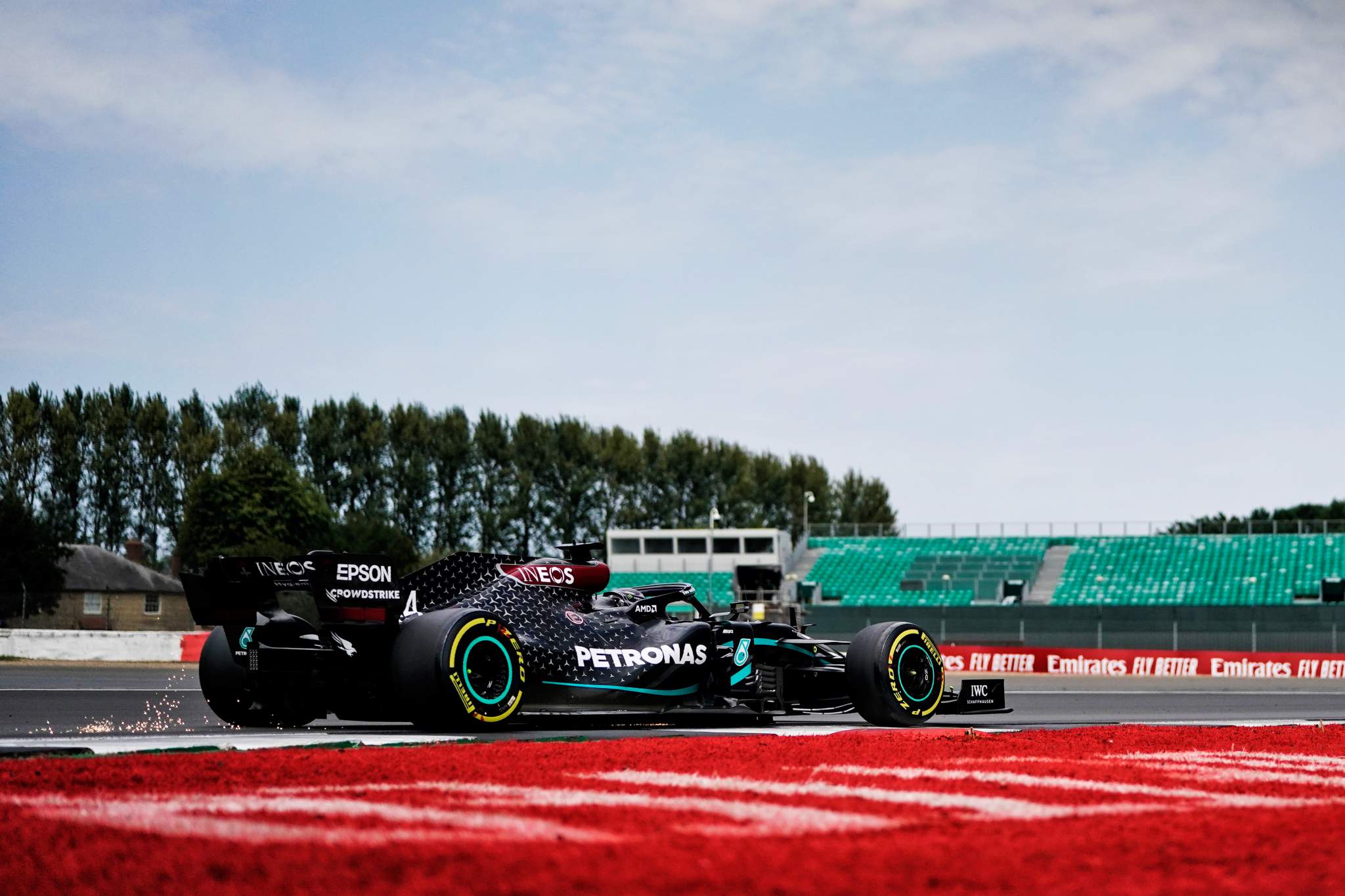 “Obviously capacities are still to be determined and we follow the government’s lead on that.

“In my mind, I’ve been seeing a more mixed year. And it may not be a kind of gradual build up through Q3 and Q4 but more as we approach each race, we see where that particular territory is at that particular time.

“But we’re hopeful that by the end of the year, at least in the majority of locations, we should be having fairly meaningful crowds and operations about hospitality.”