Jenson Button avenged his previous Indianapolis defeat by Fernando Alonso as The Race Legends Trophy returned to the Speedway, and David Brabham also claimed his first win in the series.

A final-lap spin from Alonso while challenging fellow Formula 1 world champion and former McLaren team-mate Button for victory in the reversed-grid race means he will not be able to claim the ROKiT Triple Crown by winning at all three events in the series.

Alonso still leads the championship heading to next week’s Le Mans finale, but only by three points over Juan Pablo Montoya.

Both Alonso and Button were caught up in crashes in the opening race, having been part of the early lead pack with Montoya and Brabham. Button ended up only eighth in that one, having slid sideways and then been tapped into a spin by Alonso.

Brabham, Montoya and Petter Solberg made a slight break amid that incident, before Alonso and Andy Priaulx began to reel them in.

But a brush between Montoya and Solberg led to the World Rally and World Rallycross legend collecting Alonso and Priaulx, with only Priaulx getting through relatively unscathed. 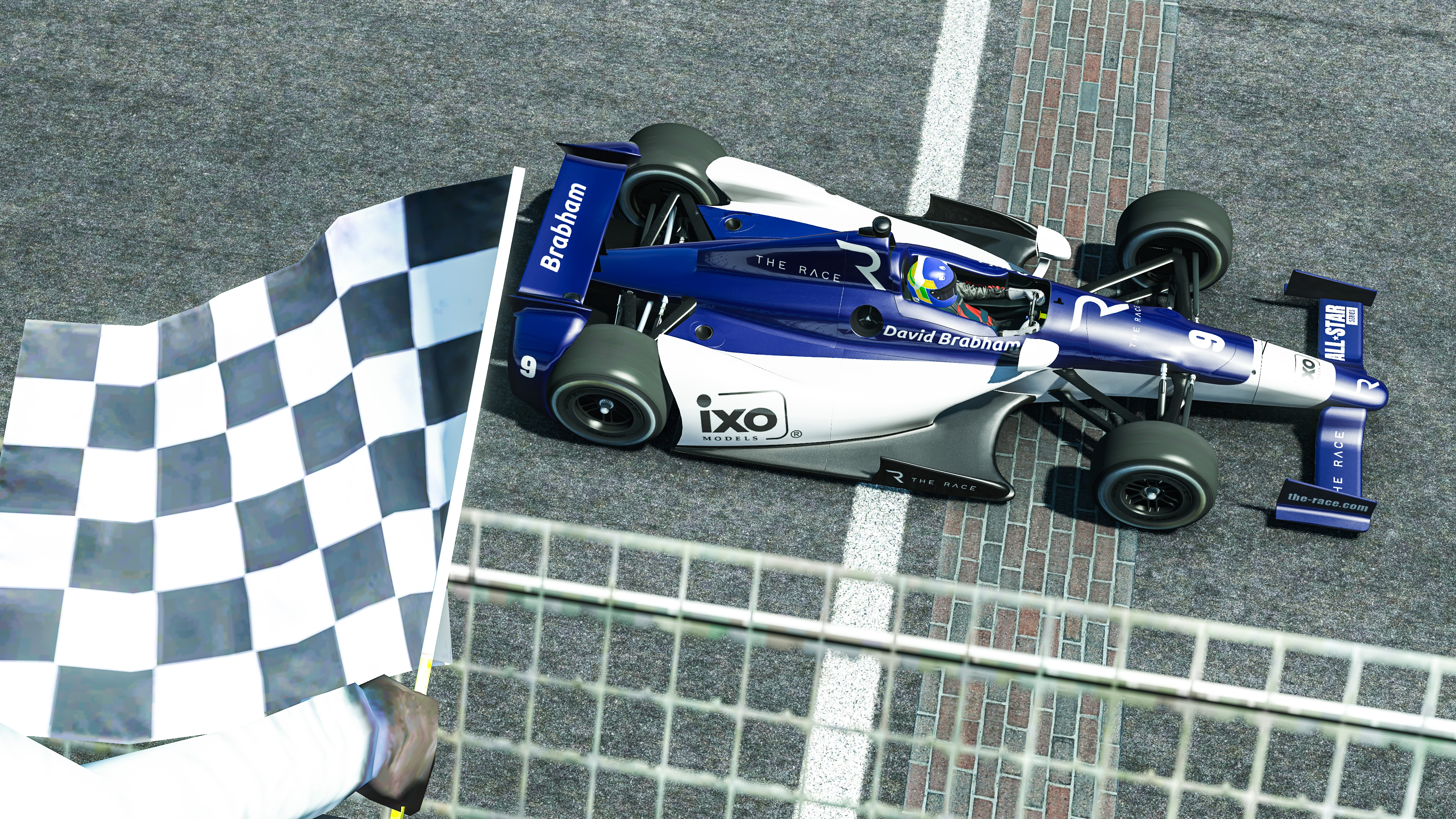 Brabham, Montoya and Priaulx went on to finish first, second and third, followed by Michel Jourdain Jr, while Alonso spent the rest of the race in a spectacular dice with Darren Turner and Legends Trophy newcomer Karun Chandhok but ended up last of that trio after a late mistake.

Chandhok couldn’t build on that superb debut as he was involved in a massive early crash with Steve Soper in race two. 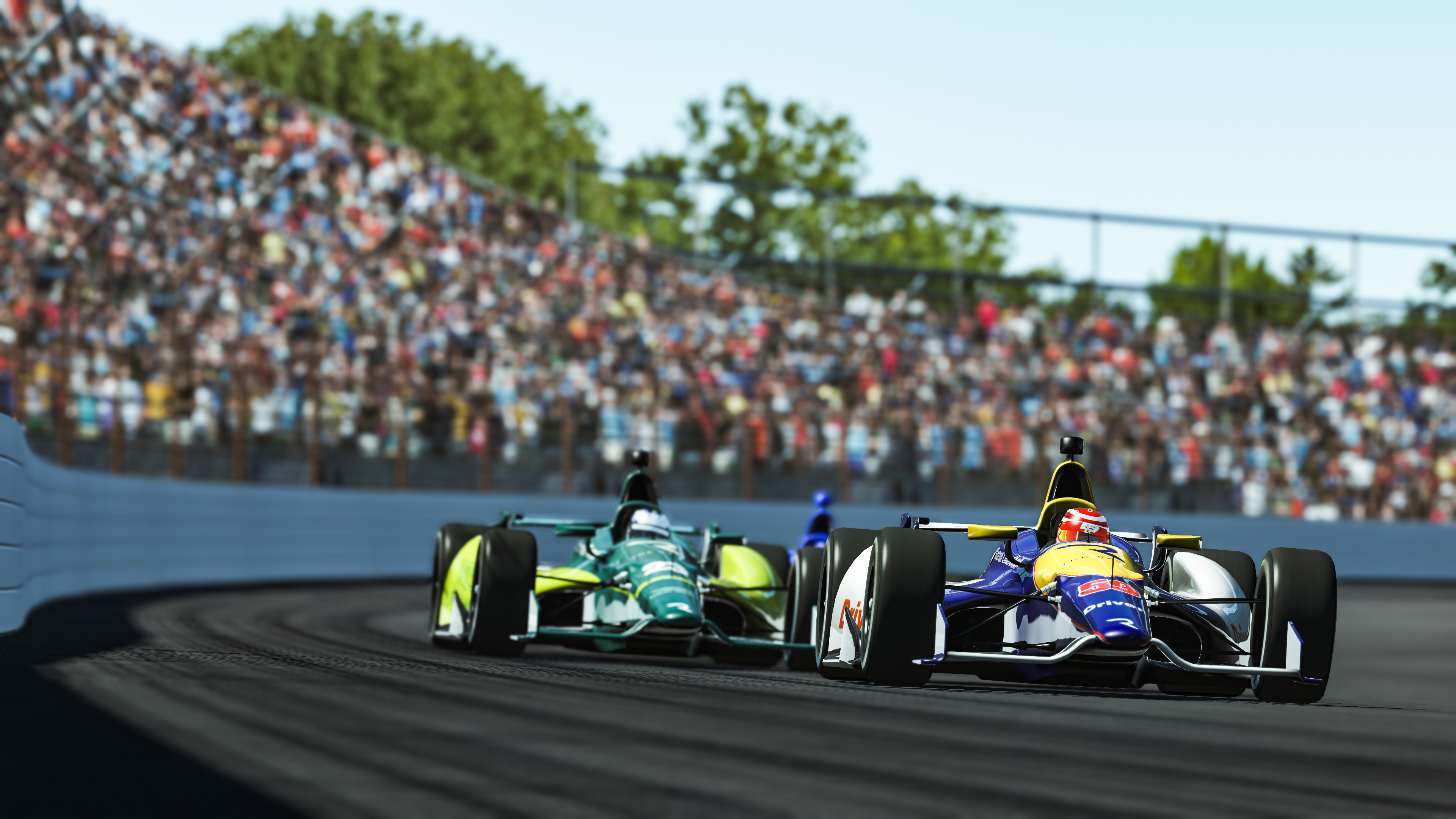 Though Tonio Liuzzi, Tom Coronel and Max Papis formed the early breakaway pack in that one, Alonso and Button were making rapid progress through from the back and hit the front just before half-distance and pulled away.

It was Button who put himself in the lead, with Alonso sitting in his slipstream and planning a final lap attack.

But when it came to that last lap, Alonso got too low, put two wheels on the grass and spun into the wall.

That left Button free to take an unchallenged win, while Alonso fell to fourth behind Solberg and Papis.

Emanuele Pirro and Oriol Servia completed the top six and Brabham followed up his earlier win with ninth.

Though Montoya could only manage 12th, he is still within three points of leader Alonso in the championship.

US extreme sports, rally and rallycross star Travis Pastrana showed great pace on his Legends Trophy debut but crashes meant he was only classified 13th and 16th.