Bring Back V10s: How Schumacher left F1 reeling in 1995 - The Race
Skip to content
Formula 1

Michael Schumacher put in one of his greatest Formula 1 drives on home soil in 1995, snatching Nurburgring victory from Jean Alesi’s Ferrari after twice closing down a huge deficit.

And it took place in the middle of some of the era’s wildest driver market machinations, headlined by Schumacher’s big-money move from Benetton to Ferrari and his European Grand Prix foe Alesi’s switch in the opposite direction. 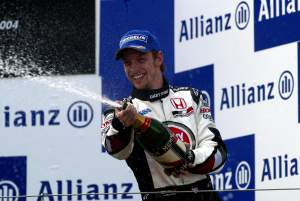 The latest episode of our Bring Back V10s classic F1 stories podcast delves deep into that weekend’s brilliant on-track action and all the crazy events in the paddock too.

They also delve into how 1994 British Touring Car champion Gabriele Tarquini found himself back in an F1 car at this race, how Jacques Villeneuve’s imminent arrival from the CART Indycar World Series was perceived in F1 and whether Nigel Mansell would’ve beaten Schumacher to the 1995 title if Williams had picked him over Coulthard.

To find the show on your favourite podcast platform, search for ‘Bring Back V10s – classic F1 stories’. 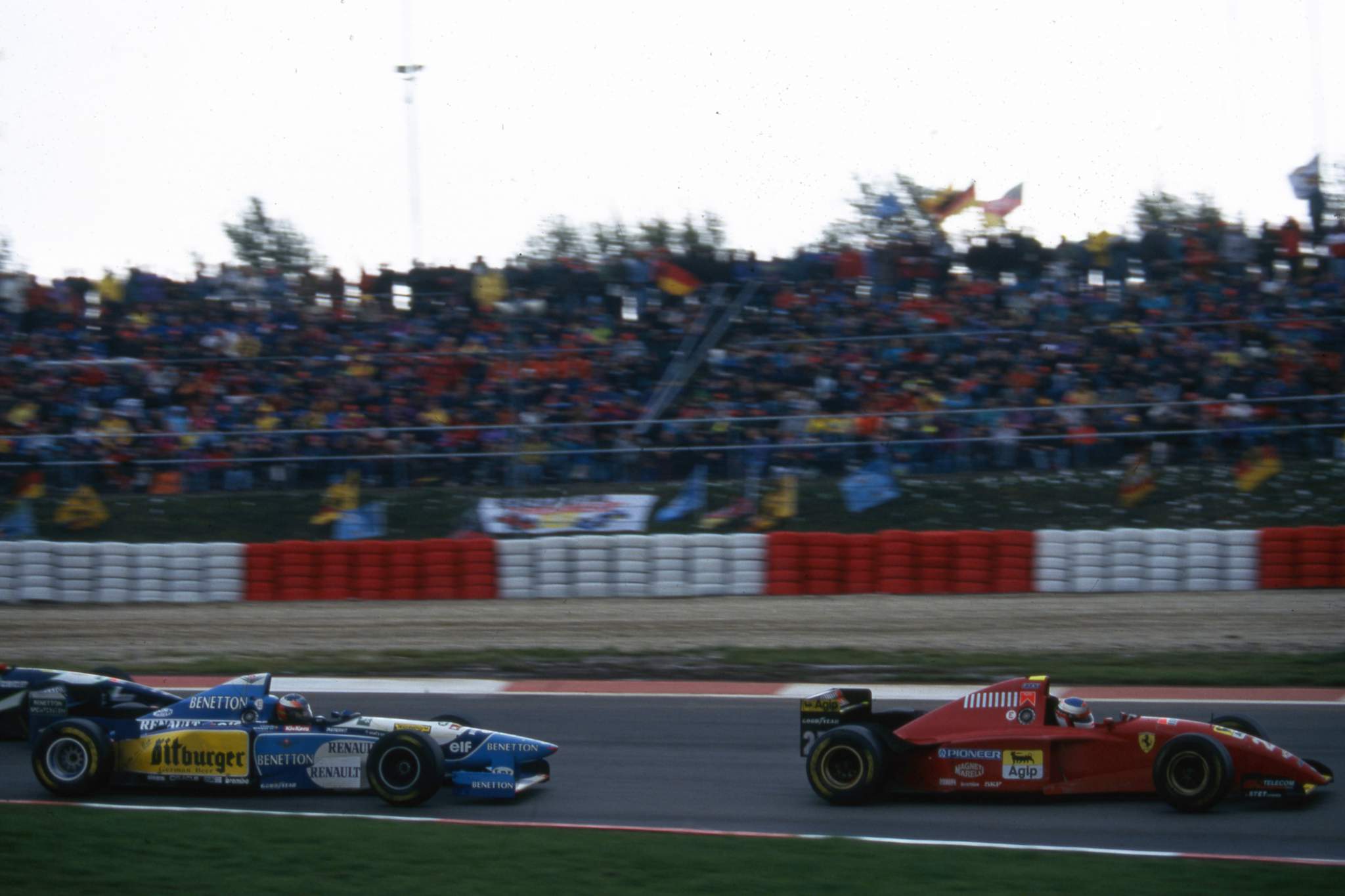