Bottas karting and rallying ‘every week’ since Melbourne

Valtteri Bottas says he’s race-ready after driving karts or rally cars “every week” since the cancelled Australian Grand Prix, whereas other Formula 1 drivers have struggled to get on-track.

F1’s 2020 season will begin next month in Austria, nearly four months after the Melbourne opener was cancelled and the start of the championship was indefinitely suspended by the coronavirus pandemic.

Drivers and their teams have had to spend most of that time adhering to lockdown measures, preventing many from running cars on-track until recent relaxations in those laws. 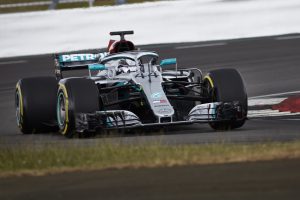 Mercedes ran a 2018 car for Bottas and Lewis Hamilton at Silverstone this week, while other teams are making similar preparations and some drivers have used other means to get back on-track – such as Lando Norris and Alex Albon testing Formula 3 cars last week, and Ferrari’s Charles Leclerc driving a shifter kart on Wednesday.

However, while he has not driven a 2020 F1 car since pre-season finished in February, Bottas said he has been behind the wheel of other vehicles throughout the hiatus.

“I really feel that this extra time off, that was unexpected, was only good for me,” he told Sky Sports F1 .

“It’s rare for a driver to get so much time off and do different things. It’s also time to focus on improving yourself physically and mentally.

“Plus, I’ve been able to drive a lot.

“Maybe some other drivers have struggled to drive during the lockdown. But I’ve been doing karting, rallying, every week since we came back from Melbourne.

“So, I feel good also driving-wise.”

Asked how he was able to arrange that during the recent period, Bottas joked that “I know places, I know people”.

In Finland, Sweden and Denmark, public kart tracks have been open for a long time with certain social-distancing and hygiene measures in place.

Private running of rally cars would also be realistic for anyone with access to the vehicles and the land. Bottas was known to have tested an R5-specification Skoda Fabia last month.

I believe I can fly 🚙#VB77 pic.twitter.com/EFYIxsPvPb

While those preparations kept him sharp, Bottas said driving Mercedes’ W09 this week helped convince him that he will have no issues returning to F1 action in July.

“It felt really good, for sure, even though it was the 2018 car and the cars have improved massively since, I did still have a massive smile on my face,” said Bottas.

“Formula 1 cars, nothing compares to them.

“It was nice to get the feel but after a few laps things felt normal. Driving felt good.

“It gave me a good confidence for the first race that I’m ready for it.”

The Silverstone test was primarily for Mercedes to get used to operating its cars with F1’s new safety guidelines in place, as such measures are the only way the championship has gained the necessary permissions to start racing again.

“There are new protocols we were practicing, so for me it was quite a lot of waiting,” said Bottas.

“But we are pretty comfortable with all the new things now and should be ready to race.” 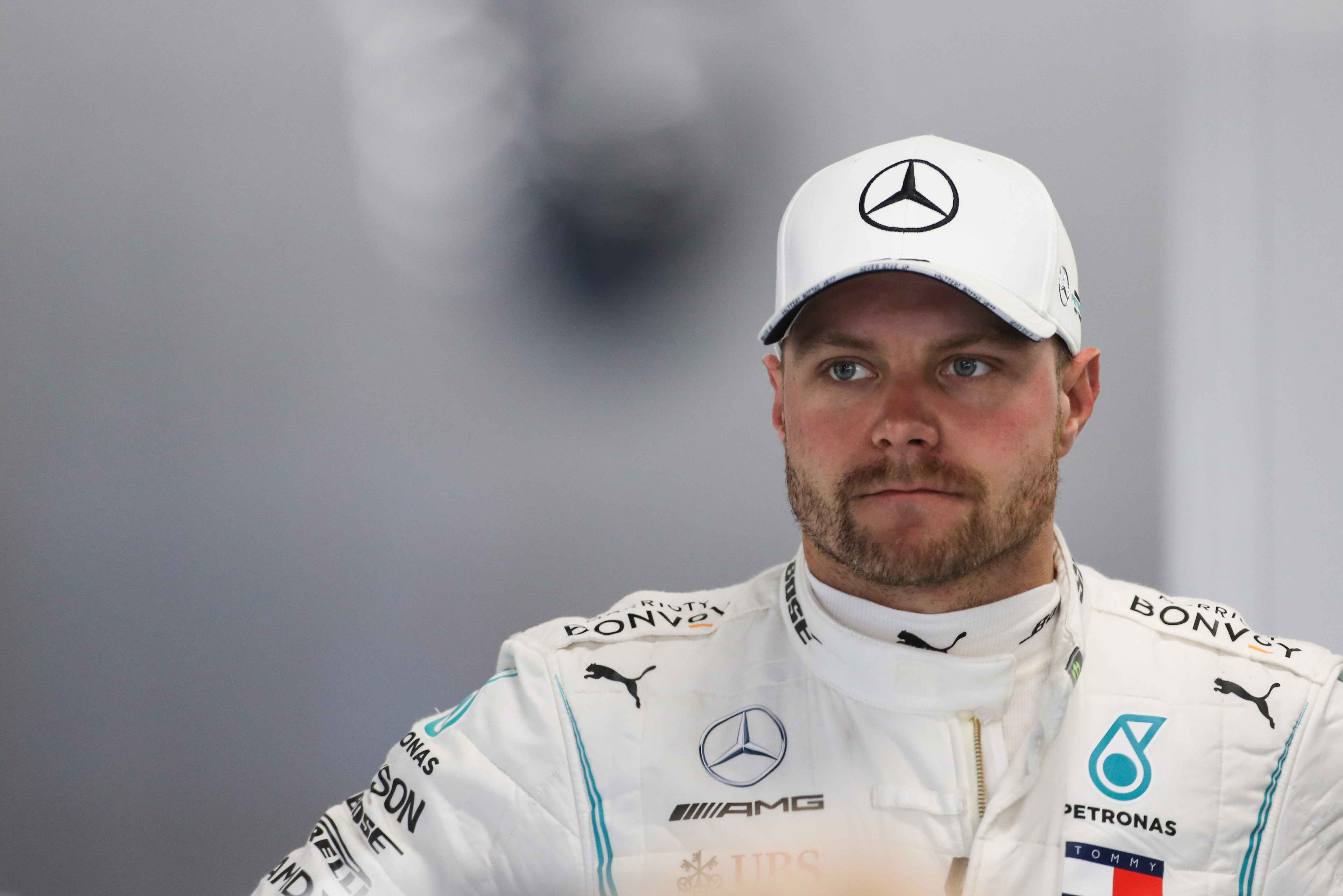