Formula 1 pre-season testing will take place in Bahrain on a later date of March 12-14.

Bahrain was originally a contender to hold testing but it was agreed that it would be held at the usual pre-season venue of Barcelona on March 2-4.

However, the postponement of the Australian Grand Prix means Bahrain will now host the season opener on March 28.

There was quickly agreement that moving the location of the only three-day pre-season test was preferable, although there was not initially unanimity over whether the date should change or to what.

This is because there are pros and cons to the later date. It gives teams more time to prepare for the test itself, and comes with certain logistical benefits such as materials and people being able stay in Bahrain before the first race.

However, flying replacement or new parts from base to the test will be harder, given Bahrain is much further away from all 10 teams than Spain.

Teams also usually only need to take one chassis to testing but revised freight arrangements with the new date and location may mean that race chassis and spares need to travel as one, before the test. 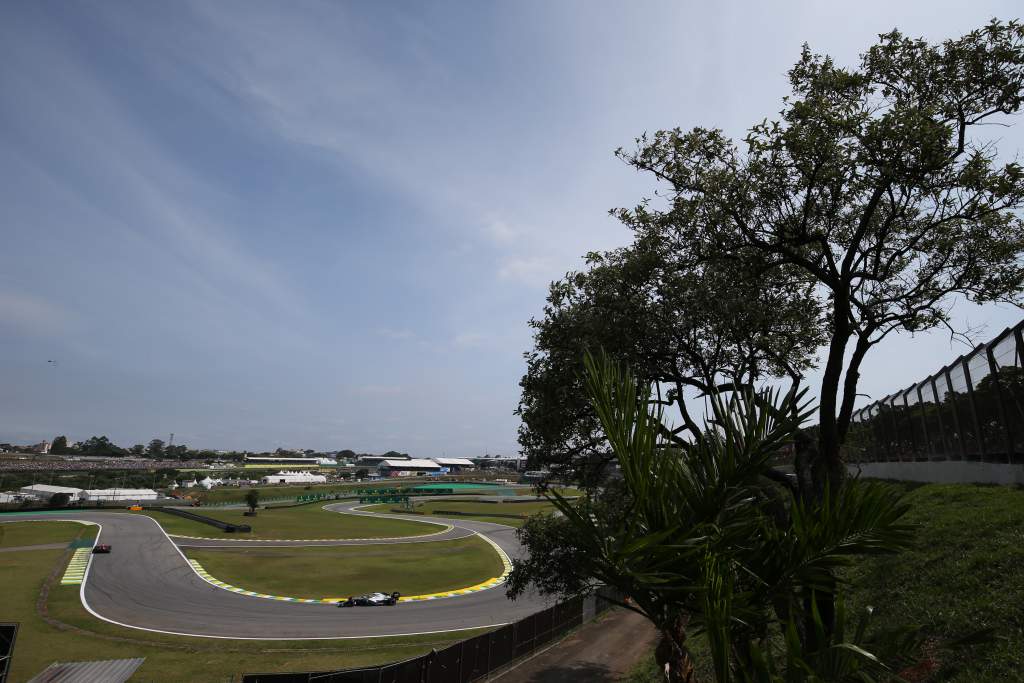 Meanwhile, F1 is believed to be unperturbed by reports around the fate of the Sao Paulo Grand Prix’s new contract in Brazil and also the planned introduction of the 2022 technical regulations.

News emerged from Brazil on Tuesday indicating that a judge had suspended the contract around the Interlagos F1 race while transparency checks are undertaken.

However, this has been unofficially dismissed as a minor obstacle in the midst of political wrangling in Brazil, rather than a likely threat to the fate of the race, which secured a new five-year deal with F1 last year under a new promoter. 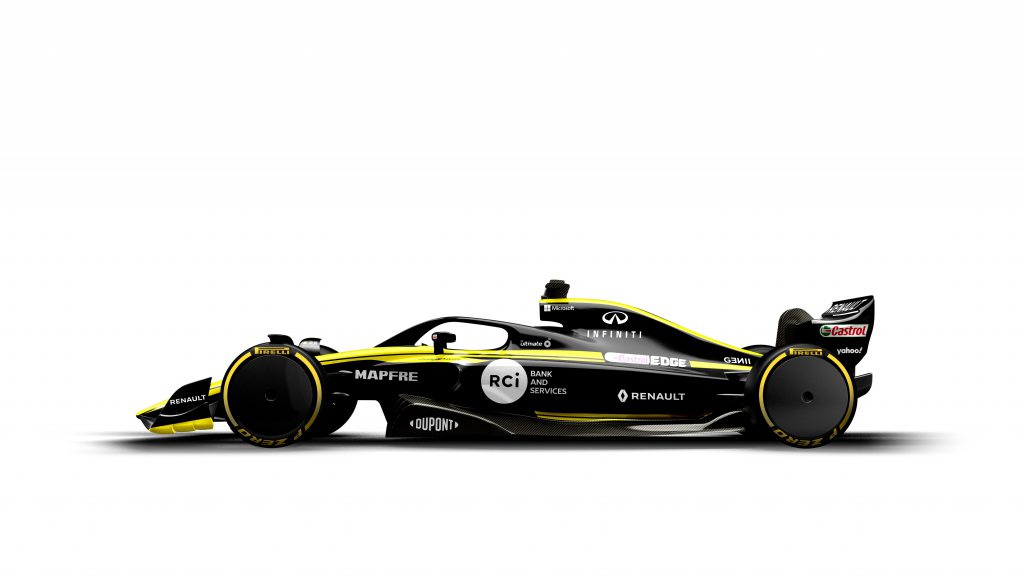 Then on Wednesday, a report in Italy’s Gazzetta dello Sport claimed that F1 will discuss a potential postponement of the new technical rules current set for next year to 2023.

The new rules were already delayed to 2022 because of the coronavirus pandemic and a desire to ease the financial burden on teams amid reduced revenues.

Gazzetta claimed that the uncertainty over the 2021 calendar, issued with 23 races but already subject to revision, meant F1 would consider the merits of delaying the rules another 12 months and a decision would be made in February.

That has prompted an official denial by F1, which said: “Any suggestion the 2022 regulations will be delayed is wrong and has not been discussed.

“The new regulations are designed to improve competition on track and give our fans closer racing.

“This combined with the new financial regulations will improve Formula 1 and create a healthier and stronger business model for the whole sport.”