The postponement of Formula 1’s all-new aerodynamic regulations to 2022 has given the newly-branded Aston Martin team – which holds its 2021 F1 car launch on Wednesday afternoon – a bonus season of racing the former ‘pink Mercedes’ Racing Point.

The strategy of copying the 2019 Mercedes W10 was envisioned as a one-off opportunity, but the pandemic-triggered requirement of retaining last year’s cars for this season allows the Silverstone-based team to continue to progress its understanding of what was 2020’s third-fastest car.

Mercedes technical director James Allison made the point that he was impressed that Racing Point had actually managed to extract as much performance from the Mercedes design as it had – because a big part of exploiting a car is understanding why it was created the way it was and where its performance sensitivities are when you are running it. 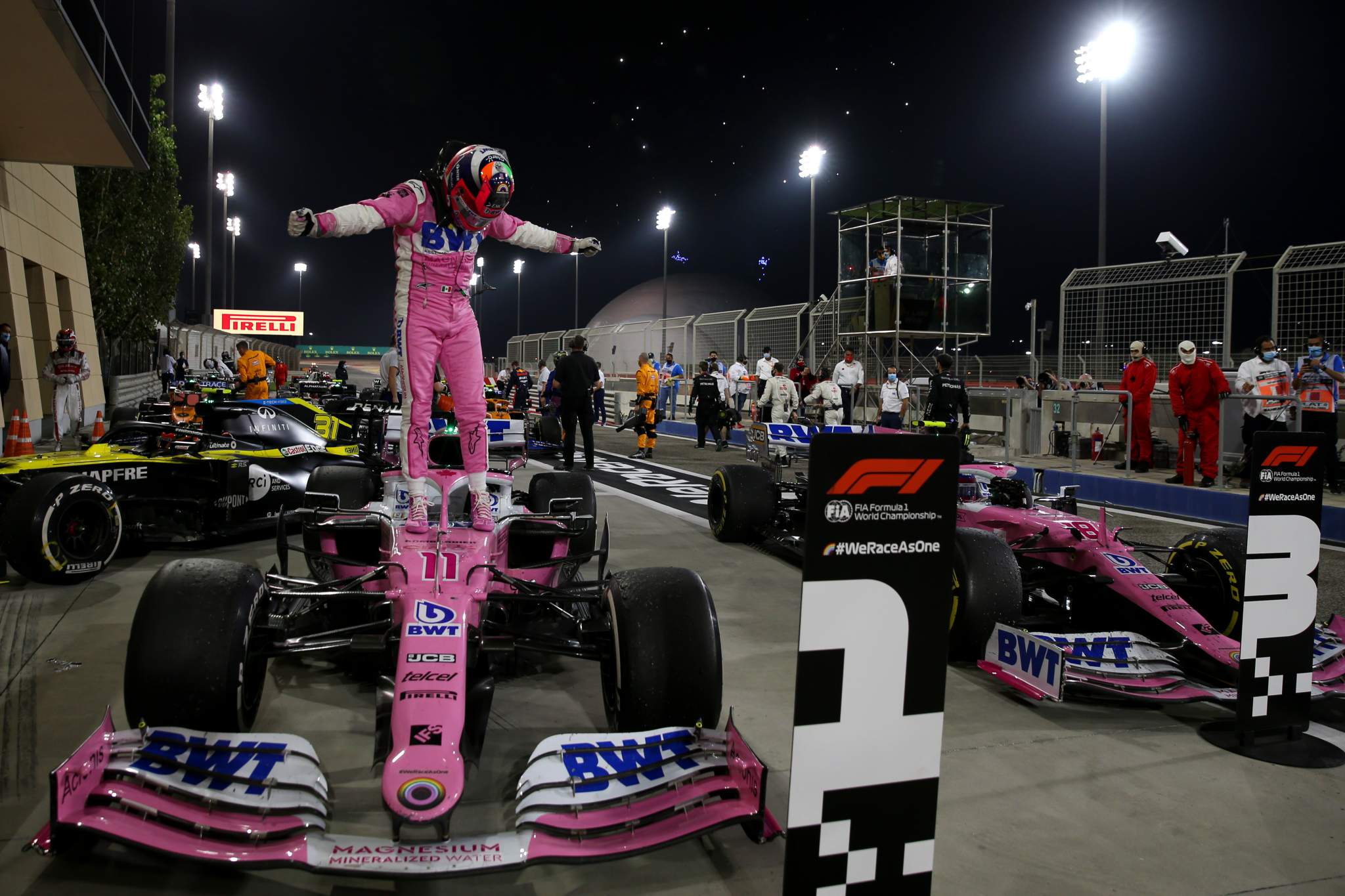 At six of the seven 2020 tracks that overlapped with 2019 and at which the same compounds of tyres were used, we see that the RP20 wasn’t quite as quick as the previous year’s W10:

It’s not a scientific comparison. There will be differences in how quick each track was on the days we are comparing (Barcelona and Abu Dhabi seemed slow track days for everyone last year, for example), differences in the power unit, the performance of the drivers and other random factors.

But it gives an order of magnitude implication that there is still more performance in the car waiting to be accessed. Just waiting for the understanding made last year to be unleashed on the ’21 version. 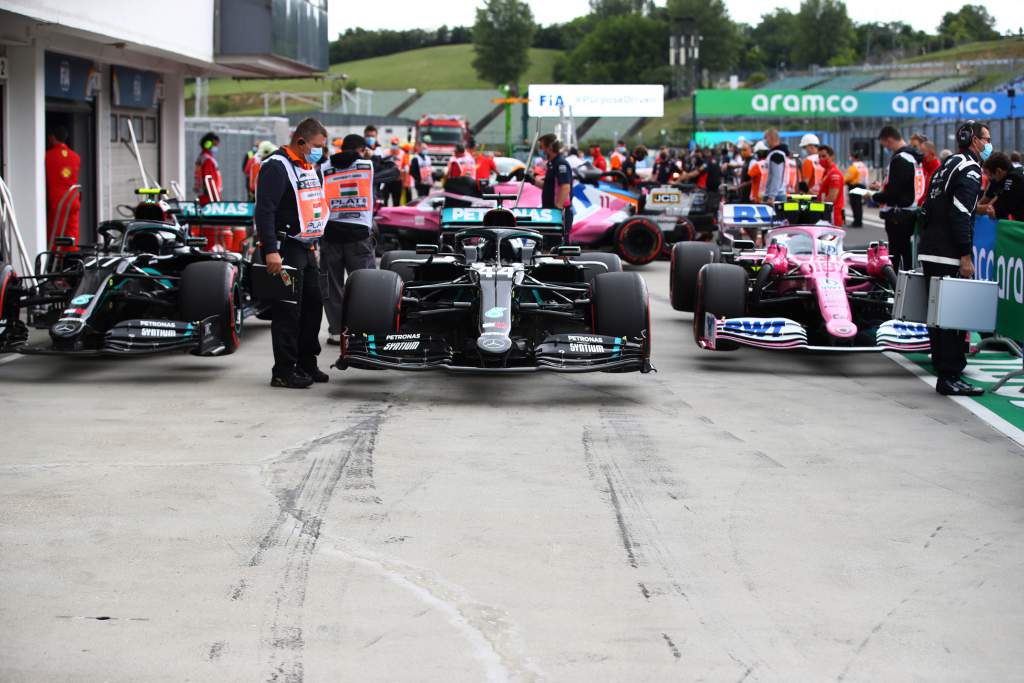 Add into that mix that the team receives – free of token spend – the upgrade of last year’s Mercedes W11 rear end. Its swept-back rear suspension was a big part of the 0.4s performance improvement made by Mercedes with its 2020 car (as measured at those same seven tracks).

So there is a lot to suggest that Aston Martin’s return to F1 as a constructor could be a spectacular one.

Despite the rebrand, the team remains much as it was, with a stable technical line-up, the same people running the show at the track. 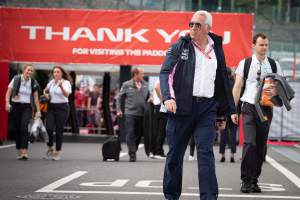 Lawrence Stroll’s ambitions for this team are huge, it now has the resources in place it needs and the cost cap is shrinking the bigger teams’ budgets down.

What might trip it up in 2021? The adaptation to the revised aero regulations around the floor and rear of the car, perhaps?

But it’s shown itself over the years to be a highly competent technical team, so one would imagine any shortfall would be quickly identified and corrected.

Will Aston have been tempted into spending those development tokens in a way that veers the car away from the original Mercedes’ sensitivities? 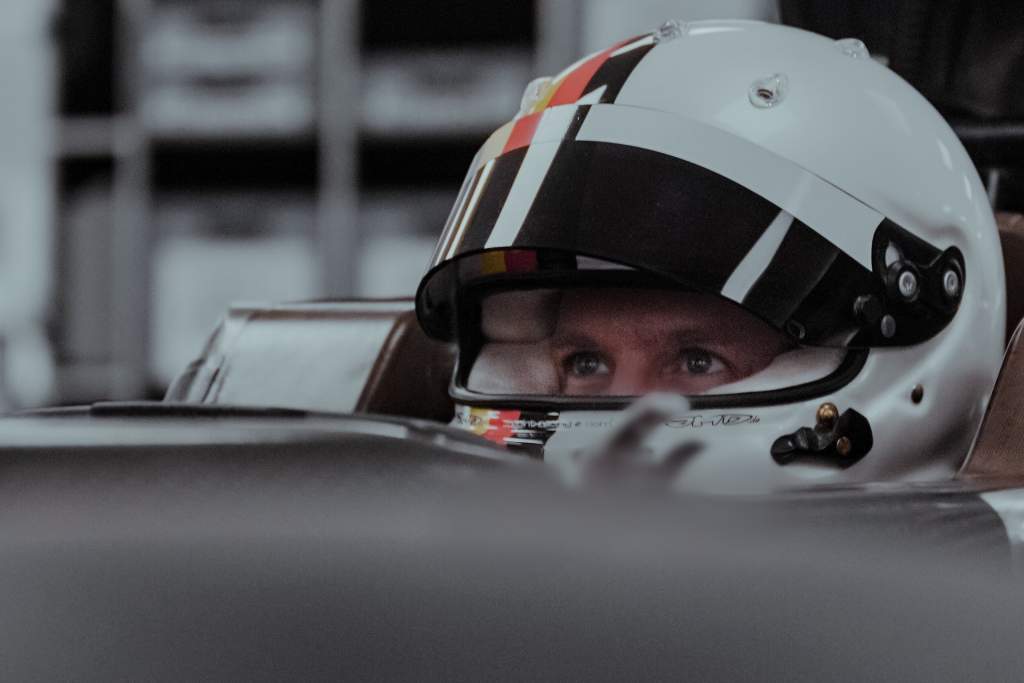 Perhaps the biggest question of the whole campaign is the driver line-up.

Sebastian Vettel is fresh off the back of by far the worst season of his career, released by Ferrari without even any discussion about a contract extension.

But that was in a flawed car with the sort of rear instability his driving style is particularly sensitive to. 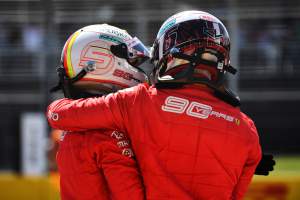 It seems unlikely that Vettel has lost his inherent speed in the space of one season. In 2019 his qualifying average where comparison was possible was a tiny 0.019s slower than that of Charles Leclerc.

A car based around the low-rake aerodynamic philosophy of Mercedes will likely be a far more benign and stable drive than last year’s Ferrari.

That, and being in a team which wants and has actively recruited him, should hopefully mean Vettel will be back to something like his best. But it remains a question.

On several occasions last year Lance Stroll looked pretty convincing, never less so than when he was confidently leading the Turkish Grand Prix from pole and pulling away from team-mate Sergio Perez.

He got much closer to Perez over the season (only 6-5 and 0.16s behind in comparable qualifying) than he’d managed in 2019.

He’s still on an improvement curve but going into his fifth season of F1 the consistency needs to improve.

But overall, with everyone starting from scratch in 2022, this reprieve for last year’s cars represents a fantastic opportunity for the Aston Martin brand to make a huge splash.

Jan 18 : Battle of the rebrands: Aston's early win over Alpine
Thank you for your feedback!