Historically, the newly-renamed Aston Martin Formula 1 team was a celebrated underdog. Whether giant-killing under the charismatic leadership of Eddie Jordan and technical directorship of The Race’s own Gary Anderson, hauling itself from the back of the grid to finish fourth in the championship as Force India twice, or its early efforts as giant-killing Racing Point, it’s a team people got behind.

But that started to change in 2020. When the Racing Point RP20 hit the track and was instantly dubbed ‘The Pink Mercedes’, the car-cloning approach proved controversial with fans and rival teams alike. After all, nobody likes a copycat and despite largely being cleared of wrongdoing, Racing Point was ultimately punished for illegally-designed rear brake ducts 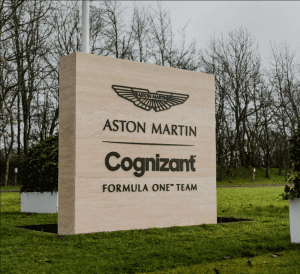 The rulemakers must shoulder part of the blame thanks to the vagueness of the regulations when it came to brake ducts becoming non-listed parts, but the feeling was that Racing Point had sailed too close to the wind. The controversy eventually died down thanks to agreement of new regulations that attempt to prevent copycat cars by means of reverse engineering, but still has an effect on the way the team is perceived. It’s a shame, really, considering that the effectiveness of what Racing Point did in cloning the 2019 Mercedes and making it work so well was genuinely impressive.

Then there was the seeming obfuscation about COVID cases, which again wasn’t as bad as some made out but didn’t help the perception of the team. And there’s that feeling of tip-toeing around Lance Stroll’s performance. He turned in a mixed bag of weekends last year and there’s still further potential to be fulfilled, but while you would expect a team to talk up their driver’s performances there are times when the praise feels overblown by obligation. Not on occasions when he’s excelled, such as with his pole position in Turkey that showed what he’s capable of and merited high praise, but those when he’s simply been solid. 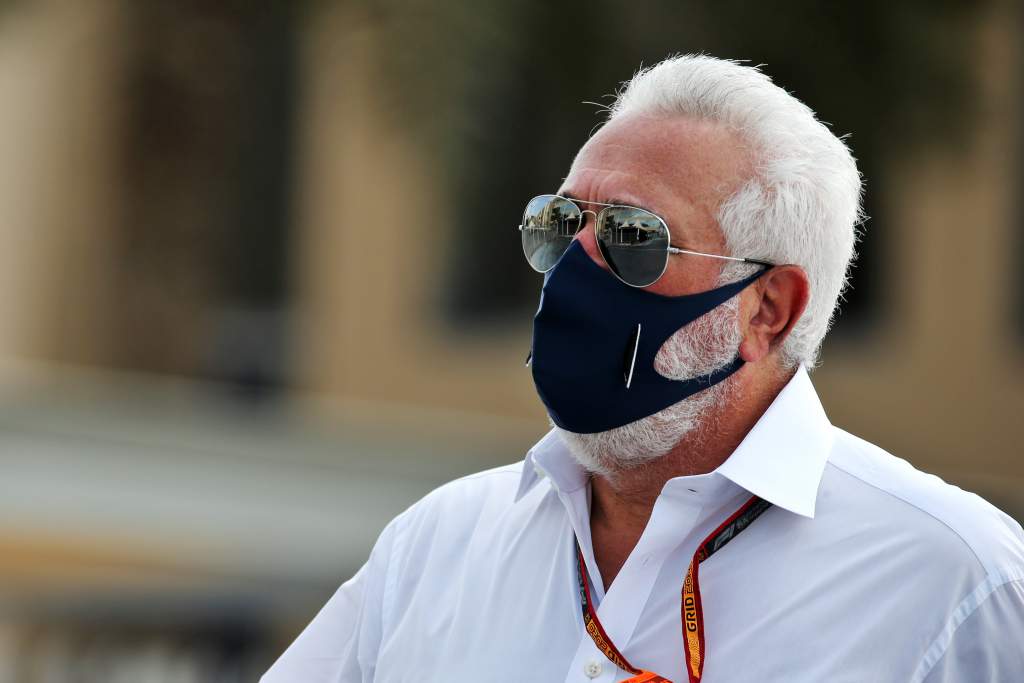 The problem is not Lawrence Stroll, who leads the consortium that owns the team, keeping his son in the team. It’s doing so while there’s the need for the pretence that he’s doing a superb job that creates the unease. Stroll is a decent enough grand prix driver and there is the potential for more to come, but that can only be delivered if he’s rigorously focused on leaving no stone unturned in self-improvement. The culture the Mercedes team has created is rightly lauded and Aston Martin should seek to recreate that, but it must also apply to the honesty and lack of politics connected to the drivers too.

Aston Martin is – or should be – a fundamentally likable team, one that performed miracles while battling financial constraints and consistently outperformed teams that had greater potential. Now, it has the resources to make good on that. The new factory will soon be up and running and there’s no doubt the technical team under the strong leadership of Andrew Green is up to the task of designing a very effective 2022 car even with no opportunity to ‘copy’ anyone else’s aerodynamic homework.

Inevitably, teams with a big injection of cash become disruptive and tend to agitate rivals. Red Bull had exactly the same impact a decade-and-a-half ago with its aggressive recruitment of personnel, so that’s nothing new. Aston Martin has to make the decisions that are best for it and recruit what are deemed to be the right people – ideally ones who can slot in with the existing ethos of the team, which has been so important to its success. 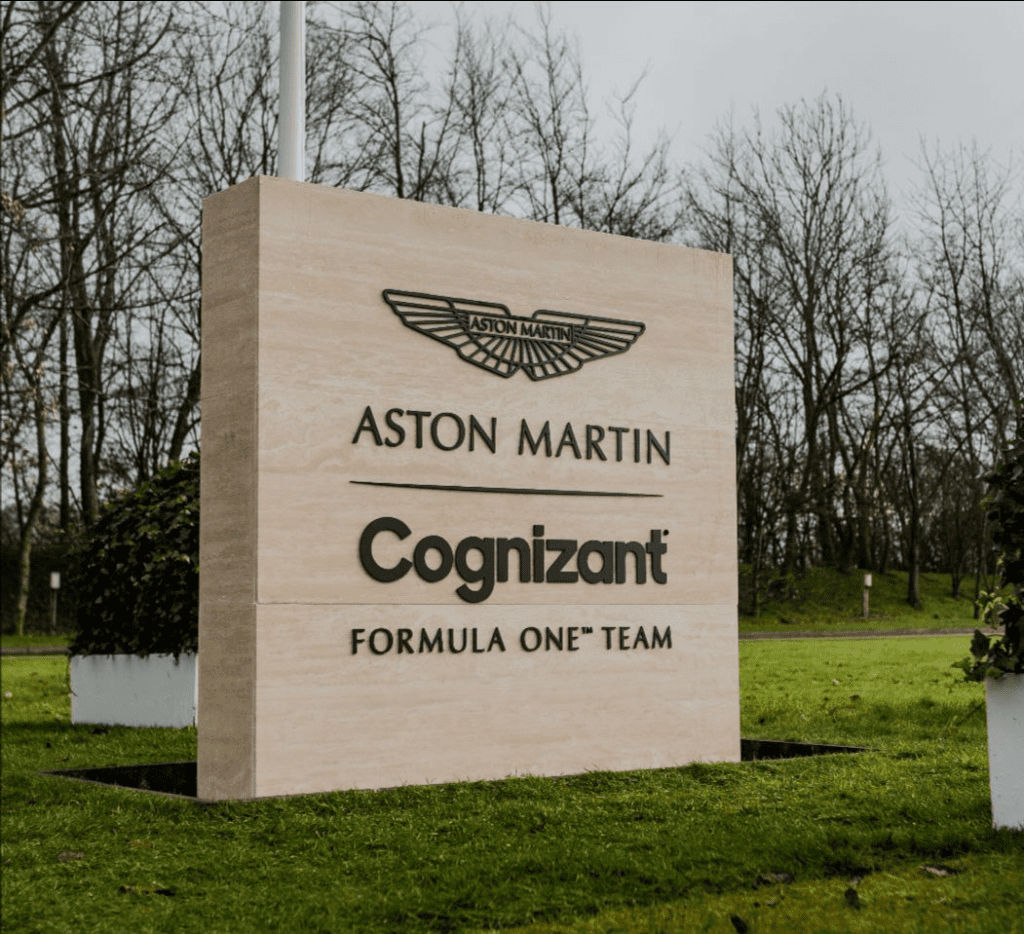 Inevitably, there will be some only willing to celebrate an underdog that will resent that fresh investment who will therefore never embrace the team in its new form. Those who have a fundamental objection to a perfectly legitimate injection of cash will obviously never be satisfied with it, but the rest should celebrate it. 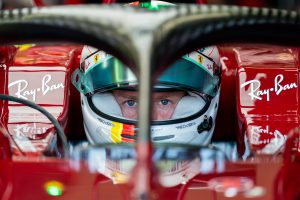 What matters is that this should be – and actually is – a great story. Arguably, no team more deserves the injection of funds like the ex-Jordan team does and turning it into Aston Martin Racing gives it a well-liked and popular brand that people can get behind. Twenty years ago, Jaguar Racing was positioned as the ‘British Ferrari’ but while it fell a long way short, Aston Martin really could become that.

What’s more, moves like the Cognizant title partnership are exactly what an upwardly-mobile and ambitious team should be doing. As Mark Gallagher said on Twitter, it’s “one of the most significant sponsorship deals in the post-tobacco era”. As well as his own funding, creating that kind of deal is exactly what Lawrence Stroll can bring to the team.

But to fulfil its potential and become not just a successful team, but a beloved one that will give the maximum value to all the brands connected to it, it’s essential Aston Martin doesn’t become F1’s bad guy. Lawrence Stroll wouldn’t have had the success he’s had in business if he didn’t know plenty about building brands, yet when you hear phrases from Stroll like the “beer-drinking crowd”, as he did in this Racefans article, that are laden with unstated contempt, it also shows the capacity for alienation. 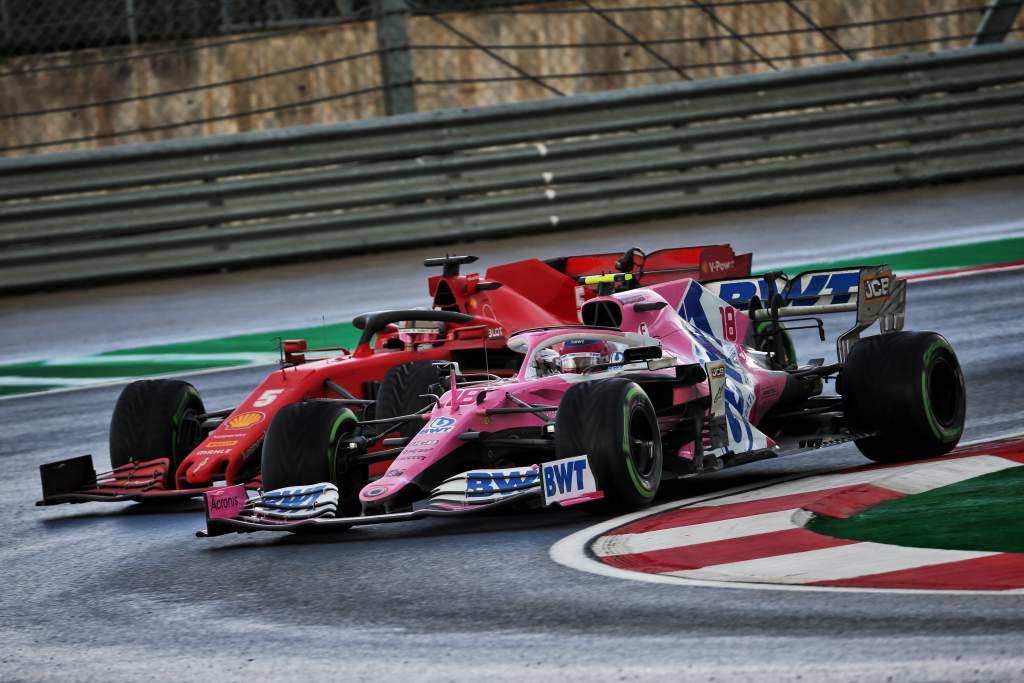 After all, money doesn’t buy popularity – at least, not on the scale that’s required here. And when it comes to developing an aspirational brand, you need to take the majority with you and not just the minority who might be able to afford an Aston Martin. Winning will build support, but the way you go about it builds a legend.

The ingredients are there for Aston Martin not only to make good on its potential, but also to become a favourite team. The addition of Sebastian Vettel, a likable character who hopefully will be revitalised by the change of scene, should augment that and there’s every chance Aston Martin can go one better than it did in 2020 by finishing third in the championship this year.

But to do that, Aston Martin must not only be successful, but go about it in the right way. Let’s hope that 2020 was a blip and that this year will mark the start of it becoming the team it deserves to be and that F1 needs it to be.