Are points on F1 debut always a sign of future greatness? - The Race
Skip to content
Formula 1

Are points on F1 debut always a sign of future greatness?

Yuki Tsunoda became the 77th driver in world championship history to claim a points finish on his debut with ninth place in the Bahrain Grand Prix last Sunday.

It’s a significant achievement for any driver to get on the scoreboard so quickly, but as good as Tsunoda’s performance in Bahrain was, does scoring on debut guarantee a successful future?

Before we can delve into the case studies, we need to whittle down the numbers. Twelve of those 77 drivers scored points in the points-paying Indianapolis 500s of 1950-1960, an anomalous set of races that had nothing to do with the rest of the world championship. 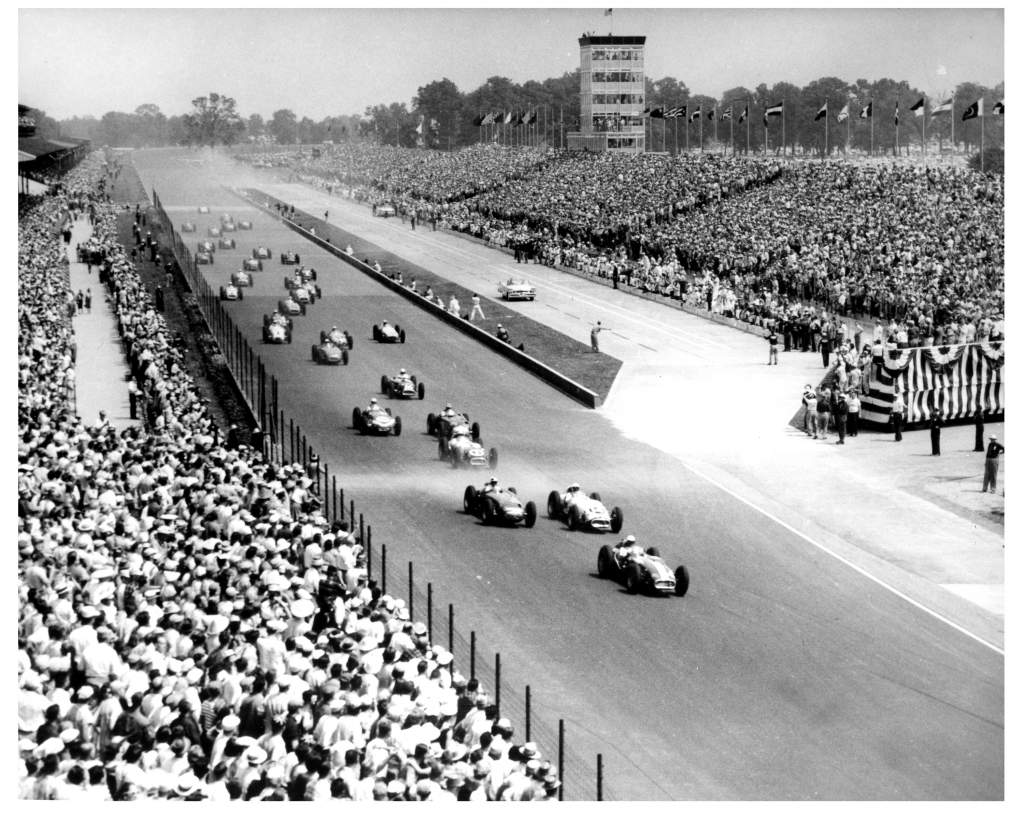 Those can therefore be discounted to reduce the ‘real’ number to 65.

The early years of the world championship also create problems. Inevitably, there were five debut points scorers in the inaugural race at Silverstone. Drivers such as Raymond Sommer, who finished fourth at Monaco in 1950 on his first world championship outing, had major wins pre-war and therefore hardly count as newcomers at this level.

There are also cases of shared drives among the 27 drivers to have achieved this feat in the 1950s.

Tsunoda is the 16th driver to score on debut in the 21st century. One thing that links all of those names is that they are all very capable drivers, although the success and longevity of their F1 careers varies wildly. 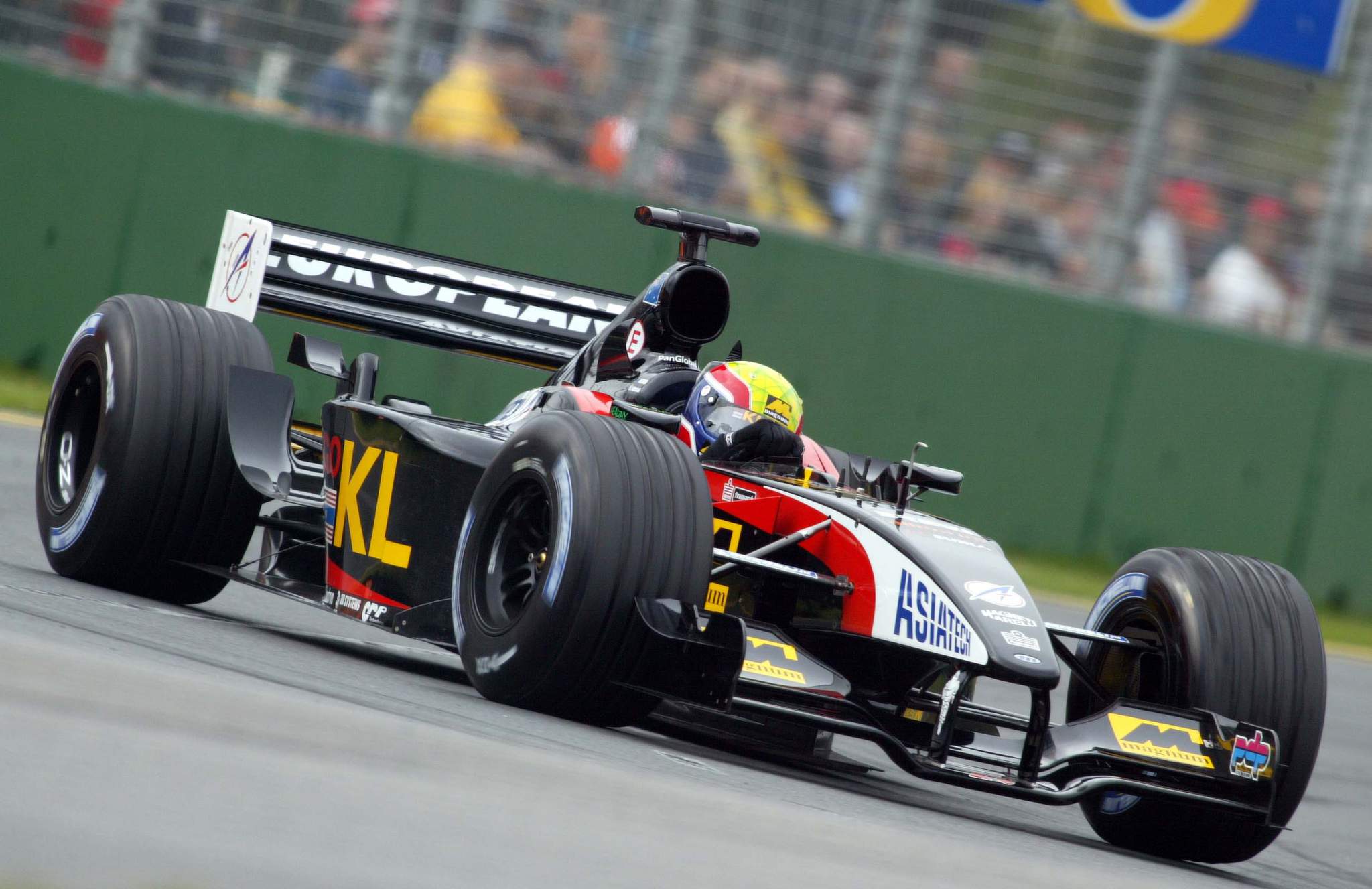 Kimi Raikkonen was sixth on his debut with Sauber in the 2001 Australian Grand Prix, having been promoted when BAR driver Olivier Panis was given a time penalty for ignoring yellow flags.

The following year, Mark Webber (pictured above) took his famous fifth place for Minardi at the same venue. Given Raikkonen went on to be world champion and Webber won nine grands prix and came close to the 2010 title, that’s an encouraging precedent.

The next two cases are less positive. Timo Glock was seventh when he replaced Giorgio Pantano at Jordan for the 2004 Canadian Grand Prix. Glock had a successful F1 career, starting 109 races and twice standing on the podium, but never on the top step. 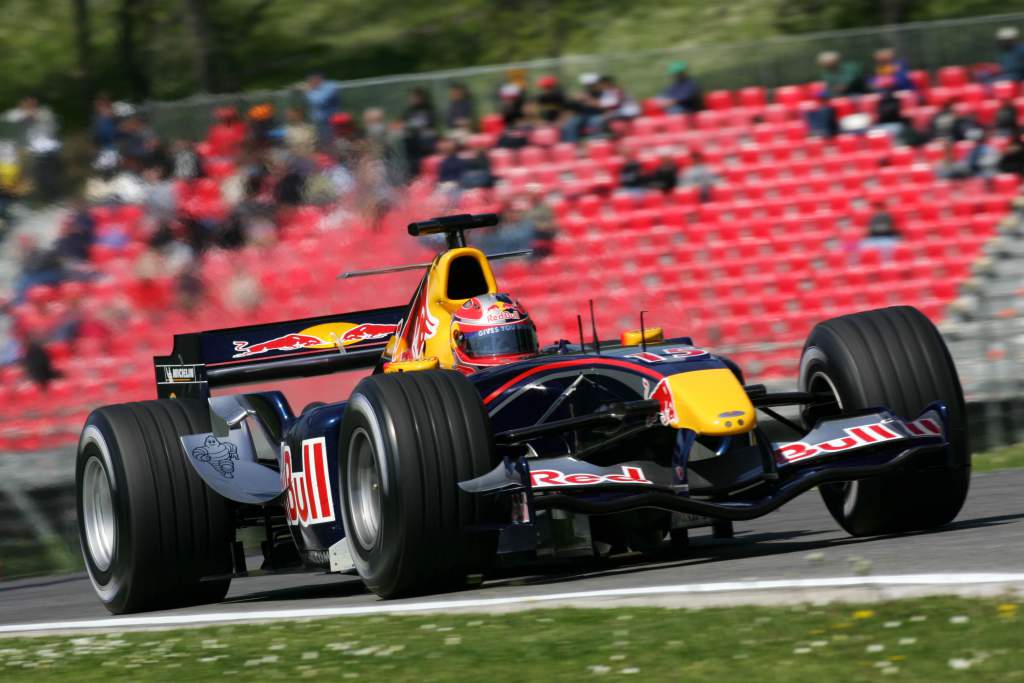 Vitantonio Liuzzi was the next to do so, finishing eighth at Imola in 2005. This was during his drive-share with Christian Klien, but after four outings Liuzzi never returned to the seat and went on to race in F1 until 2011 but rarely with the success his talent once indicated might come.

In all, 10 out of the 33 drivers ever to win the world championship have scored points on debut. 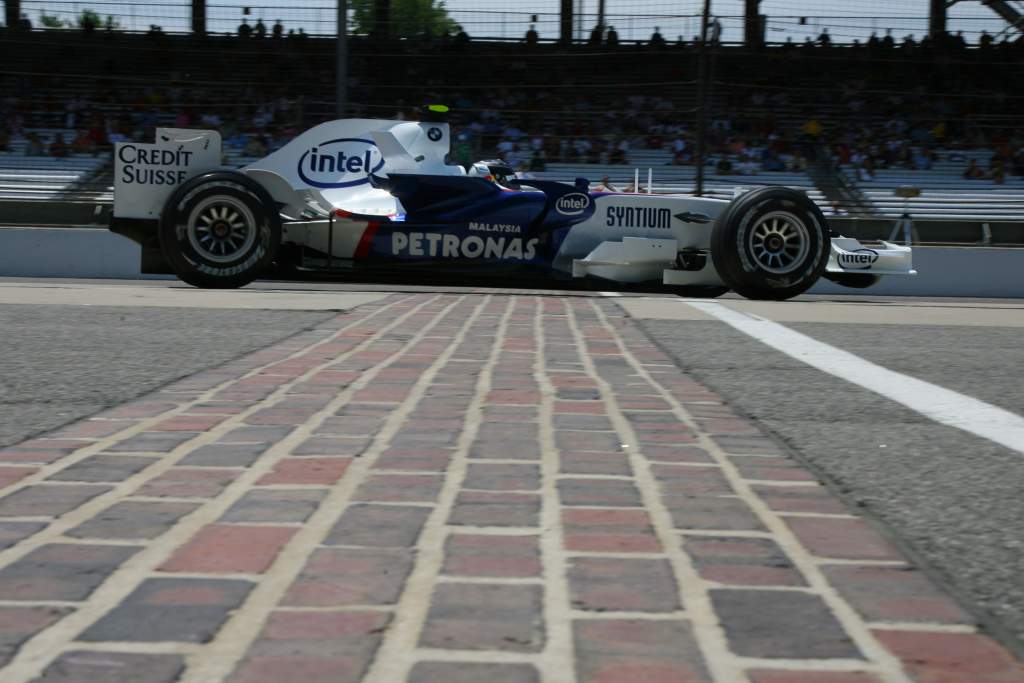 Since then, things have been patchier. None of the subsequent nine drivers have gone on to win grands prix, although Tsunoda is included in that number so hasn’t had the chance to do so yet.

Bourdais had the shortest F1 career of the 21st century debut points scorers, lasting just a season and a half – although he was unfortunate not to finish fourth on his debut given that’s where he was running when his engine failed close to the finish. 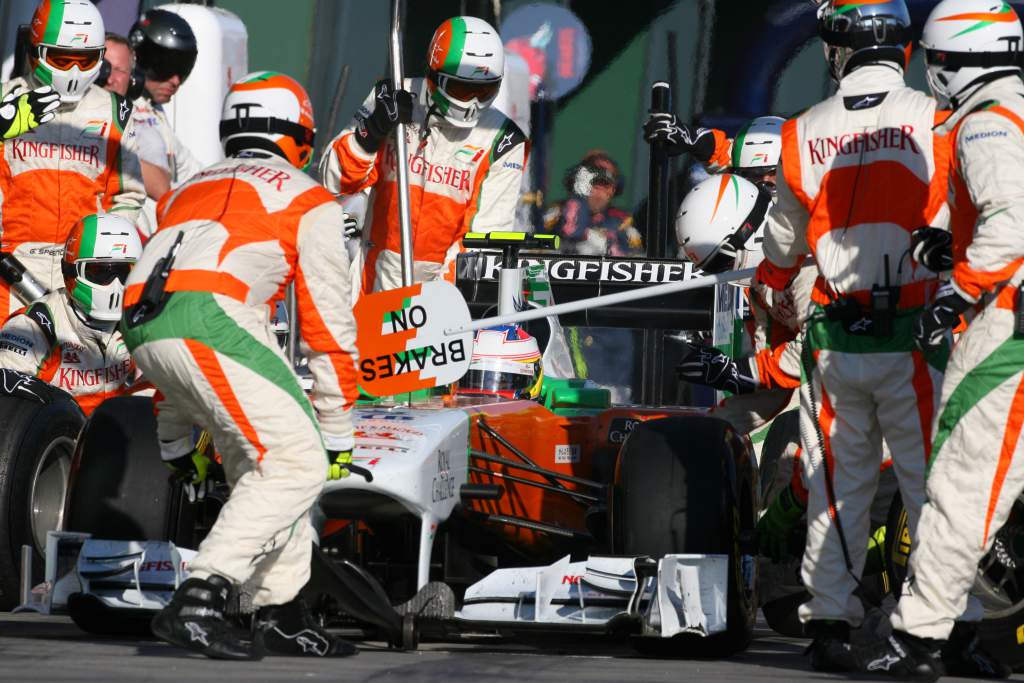 Paul di Resta (10th, Australia 2011, above) had three good seasons with Force India in F1 before dropping out at a time when more drivers had to bring budgets – a one-off stand-in outing for Williams in 2017 aside.

Daniil Kvyat (9th, Australia 2014) and Stoffel Vandoorne (10th, Bahrain 2016) both failed to fulfil their early promise but retain a foot in the door through their reserve roles.

However, at the time they got on the scoreboard they were still both drivers with great potential on the way up. 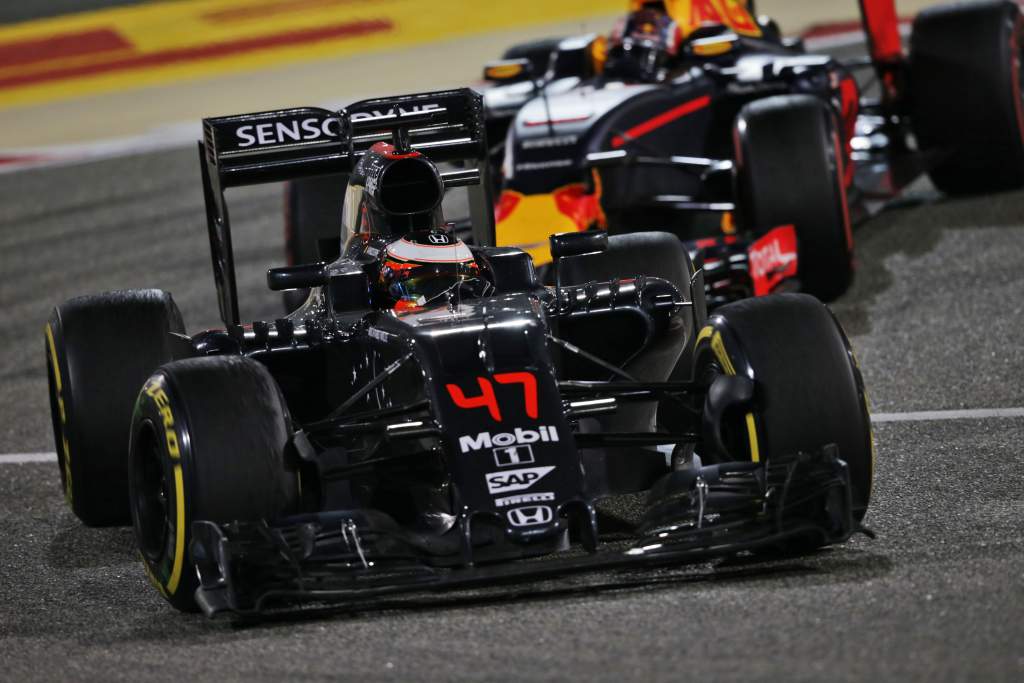 The other 21st-century debut points scorer is Carlos Sainz, who was ninth in the 2015 Australian GP.

He’s now in his seventh season, with a career-making opportunity as a Ferrari driver and a couple of podium appearances already on his CV and every chance of emerging as a race winner in the coming years. 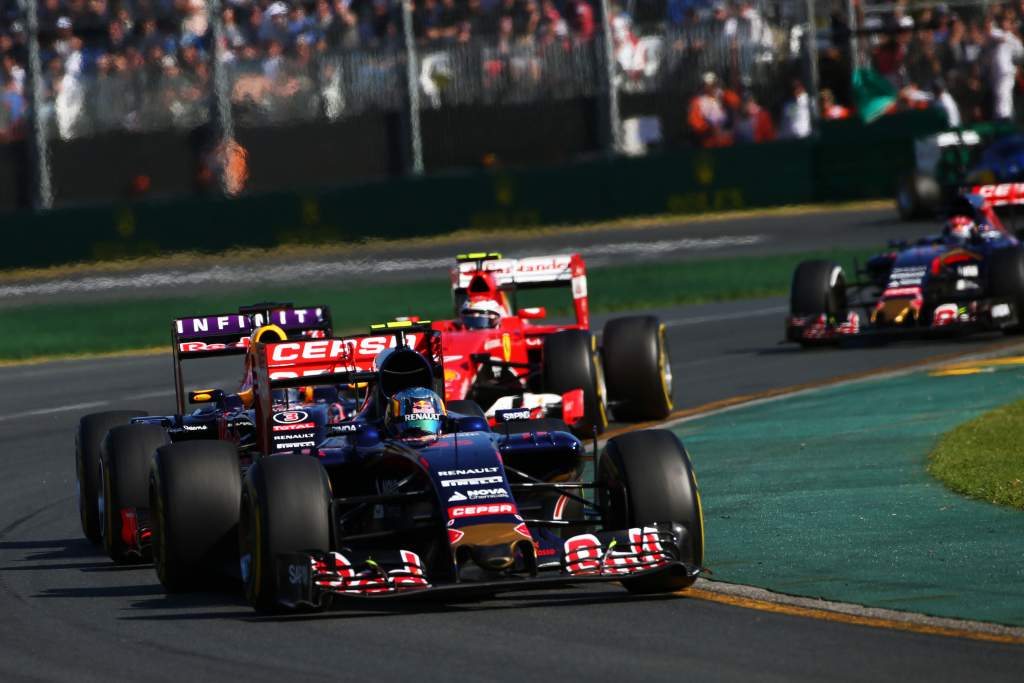 Where Tsunoda will slot in among this group of drivers remains to be seen.

But what is clear from the names on the list is that all are drivers with significant ability, and while scoring on debut is far from a guarantee of F1 career glory, it’s a fine start that only drivers of a high calibre are able to do.

And given Tsunoda’s start and the pace of the AlphaTauri, we can at least be confident that he won’t be one of those drivers who never bettered their debut result.