Powell, runner-up in W Series last season, “will focus primarily on scouting young female talent across all junior series, assessing their potential and analysing how to integrate into the Academy or Affiliate programme” according to Alpine’s announcement.

“More and more opportunities for women within motorsport are emerging now, but budding drivers often lack guidance and experience in the early days of their career,” said Powell.

“The Alpine Academy is an extremely useful stepping stone for all drivers. It provides a sense of credibility and has a defined place on the motorsport ladder.

During the winter Powell’s protege Abbi Pulling – pictured training with Powell above – was brought into Alpine’s ‘Affiliate’ programme, a secondary level of its Academy scheme that offers “professional support” to drivers early in their careers. Pulling demonstrated an Alpine-liveried 2012 Lotus F1 car on the streets of Riyadh in the build-up to this year’s Saudi Arabian Grand Prix.

It’s headlined by reigning Formula 2 champion Oscar Piastri, who is its F1 reserve this year. 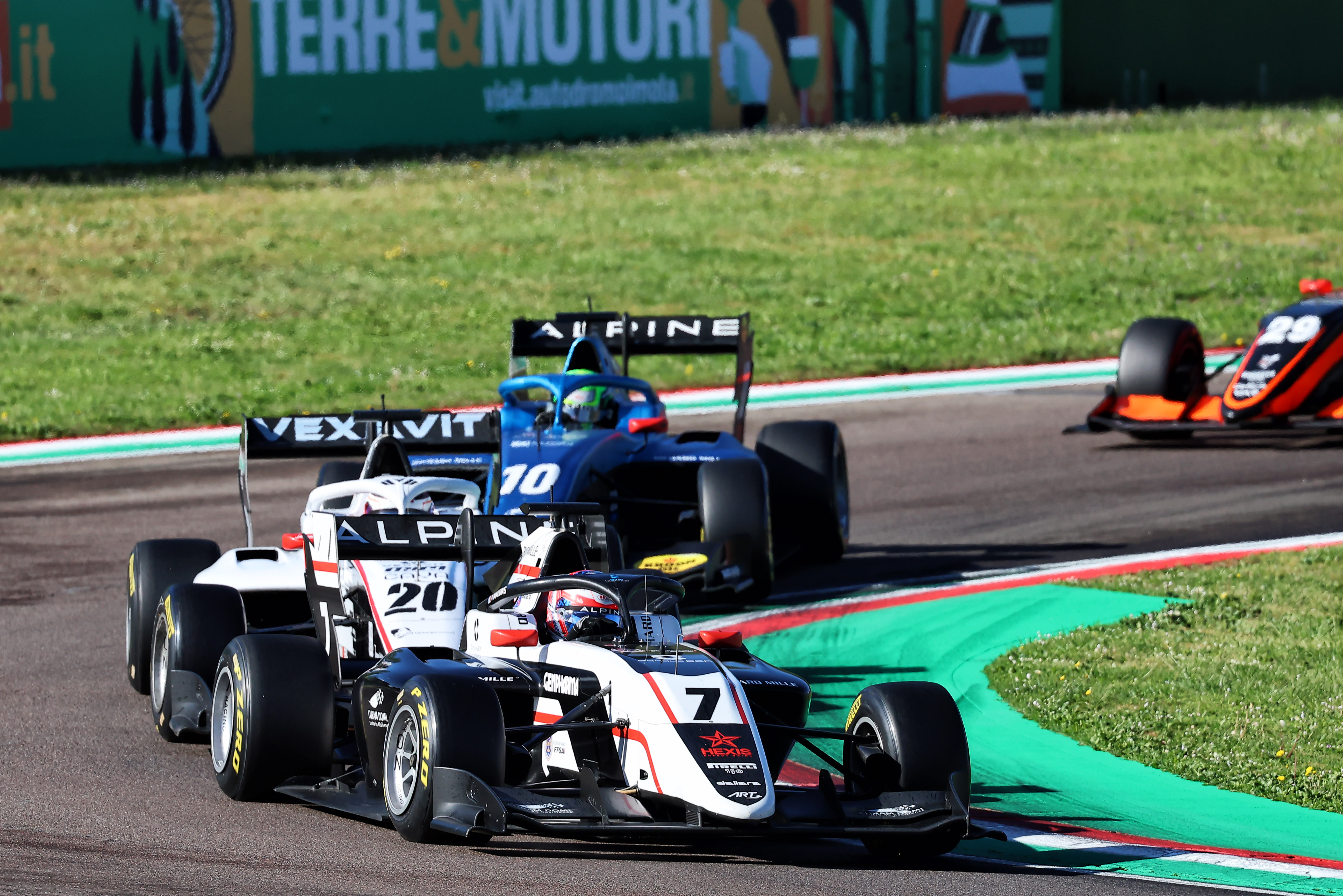