During the 2021 new Formula 1 car releases so far, I criticised McLaren for showing very little of the car and it being all about the drivers in some music studio somewhere, AlphaTauri for putting on a fashion show and Red Bull for not showing us the car properly.

Mercedes was all about the car. It showed most of it and talked about it, it had two drivers, the technical director and team principal so that was a job well done.

But the Alpine launch is at the opposite end of the spectrum and the worst yet. 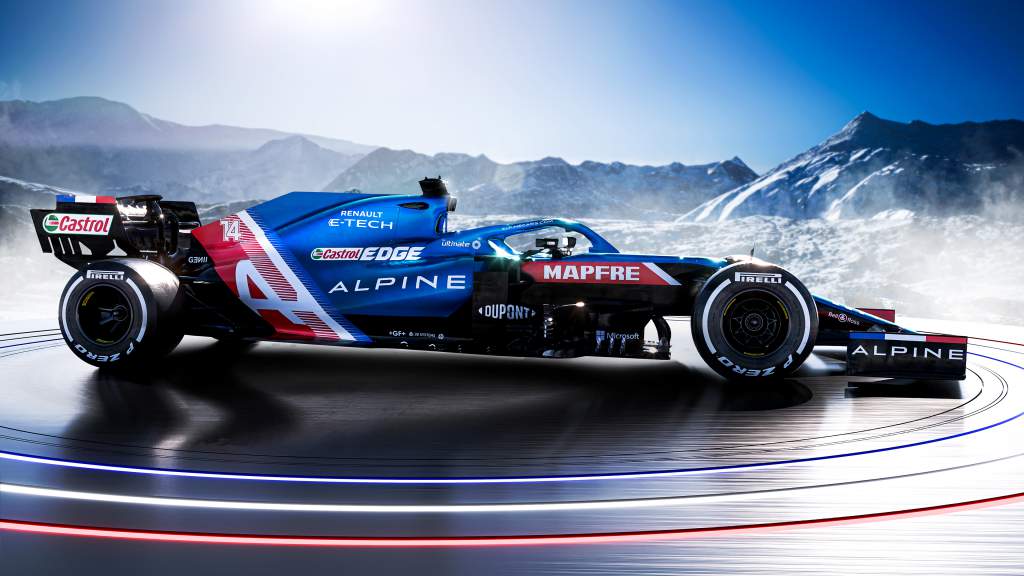 If success was about talking yourself up then Alpine has no competition. I have never heard so much drivel from so many in all my time involved in F1.

As for the car, well, it’s colourful.

When it was Renault the team was always very coy about what it released at this point in the year. Sometimes its launch car was a bit of a hybrid of the old and the new, but as I have said many times we can only write about what we can see so for now we have to judge what’s there and wait to see the rest.

The compromise here is the sensitivity to the ground. This area of the wing changes in height relative to the ground when the car is loaded up mid-corner and this can make the car feel very nervous or if it stalls it can produce understeer just when you don’t want it to.

Alpine continues with the narrow nose and cape solution that most teams have now adopted. The suspension and brake ducts look very similar to last year. 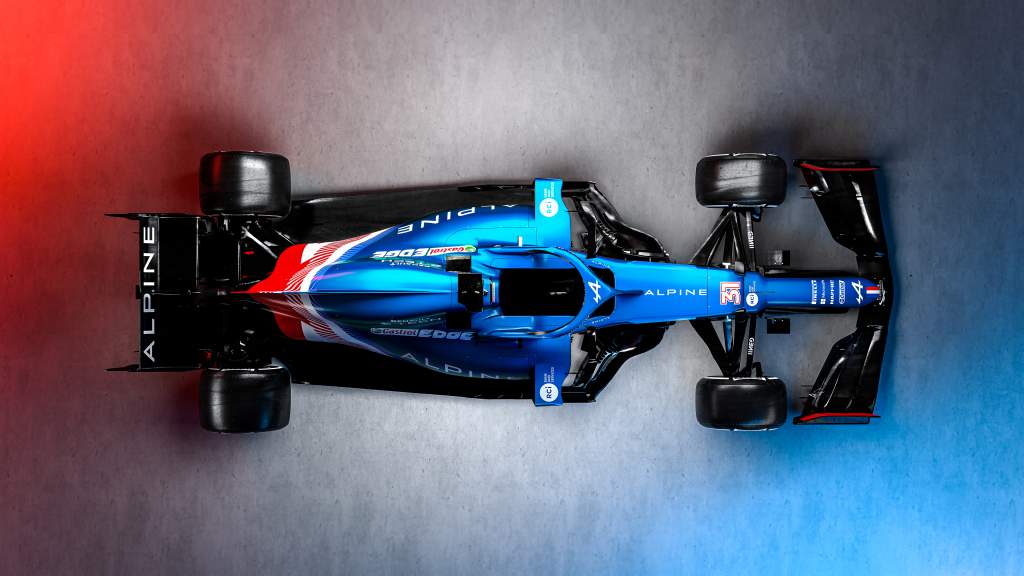 I’m not a big fan of lumps and bumps, but there is a time and place for everything and reducing the bodywork cross section where it goes inside the rear wheels will give big rewards.

With these new floor regulations for 2021 the more open area you have, the more it allows the diffuser and the low pressure behind the rear tyres to pull a bigger percentage of the mass flow that is displaced by the rear tyres through that area. This means there is going to less of that flow pulled under the sides of the floor. 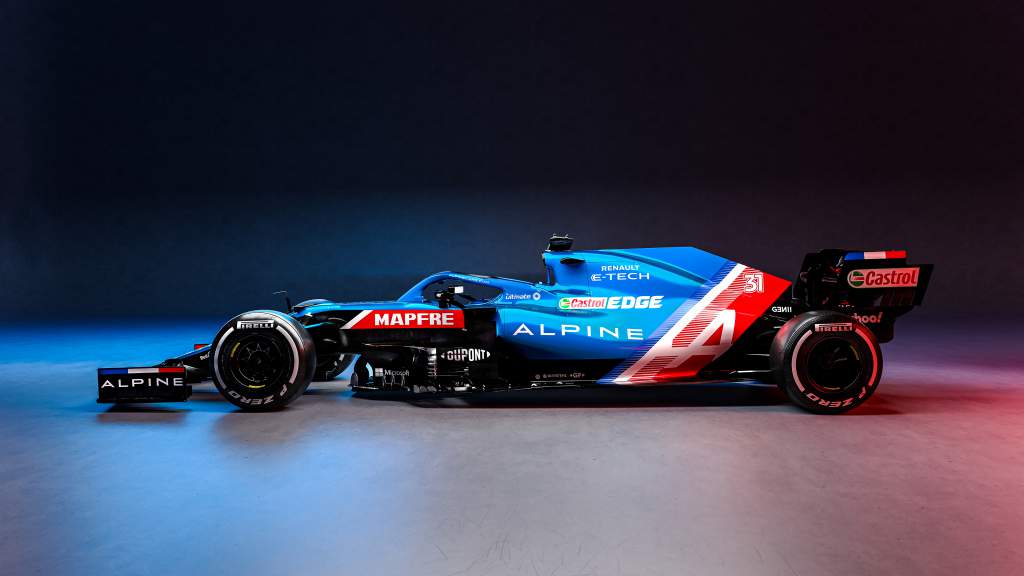 It should be a win-win, more downforce for less drag. Right now, Alpine looks like it’s at a disadvantage here.

As for the rest of the car, I’m pretty sure there will be some changes in various areas but from the pictures they have released it’s impossible to comment on them with any confidence. It hasn’t discussed where it’s spent its development tokens, beyond saying it’s towards the rear of the car.

The team name has changed, but the promises have stayed the same. As Renault, this team promised a lot but overall failed to deliver.

Let’s hope as Alpine, it realises that it’s better to put a zip on it and let the performance do the talking.