The rebranded AlphaTauri team has revealed its 2020 Formula 1 livery during a televised event in Salzburg at Red Bull’s ‘Hangar 7’.

The Honda-engined AlphaTauri AT01 features a new blue and white colour scheme in deference to the Red Bull-owned clothing manufacturer, following the renaming of what had been known as Toro Rosso since the 2006 season.

The 2020 car was revealed in studio shots issued by the team, with a 2019 car featuring some 2020 aero elements used for the launch event.

It was unveiled following a fashion show of the brand’s current collection, and will be given a shakedown at Misano on Saturday.

“First, the car showed good results in the windtunnel.

“Second our friends at Honda in Sakura have made big gains in the winter months, from the performance side and the reliability side.

“Third, we have two very good drivers – they showed that last year.

“Expectations? We must be within the first five in the constructors’ championship.” 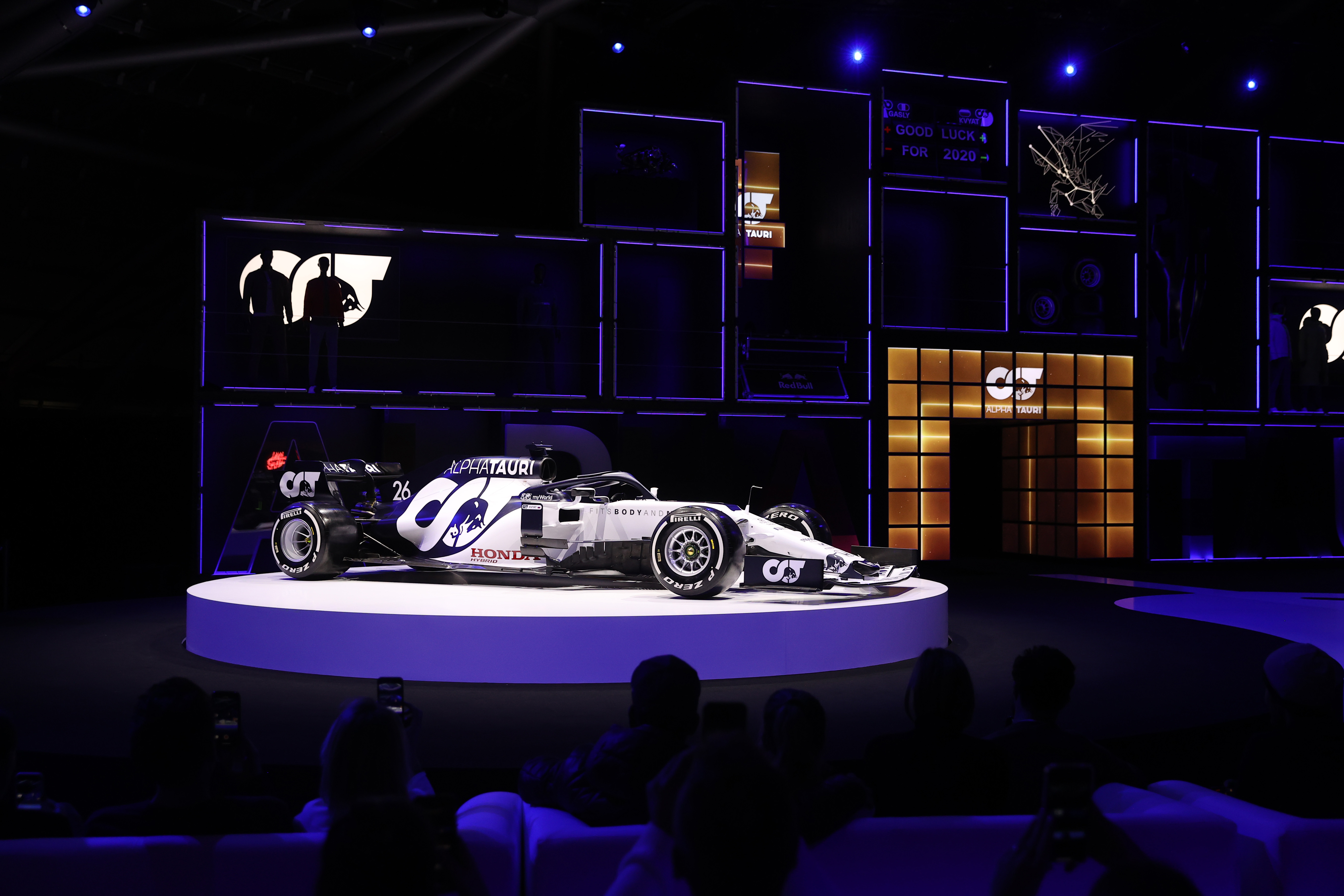 This includes using the Red Bull rear suspension and gearbox, as well as many other ‘non-listed’ components – which last year included the internals for the front suspension.

In 2019 the team increased the technical contribution from Red Bull to allow it to concentrate on its aerodynamic development, which also had a positive impact on reliability and consistency.

It also helped Toro Rosso to produce a car that was a little easier to drive than its predecessor, which ensured the drivers were able to get the best out of it regularly.

It was able to fight at the front of the midfield pack on an irregular basis, bagging two podium finishes and running Renault close for fifth in the championship fight.

It scored points in 15 of the 21 races, claiming sixth place in the constructors’ championship – matching its best season of 2008 when Sebastian Vettel won the Italian Grand Prix during an outstanding run in the second half of the season.

The team also made gains by focusing on more progressive introduction of car upgrades rather than deploying large packages, which helped maximise its understanding of the car and gives it a strong platform to build on this season. 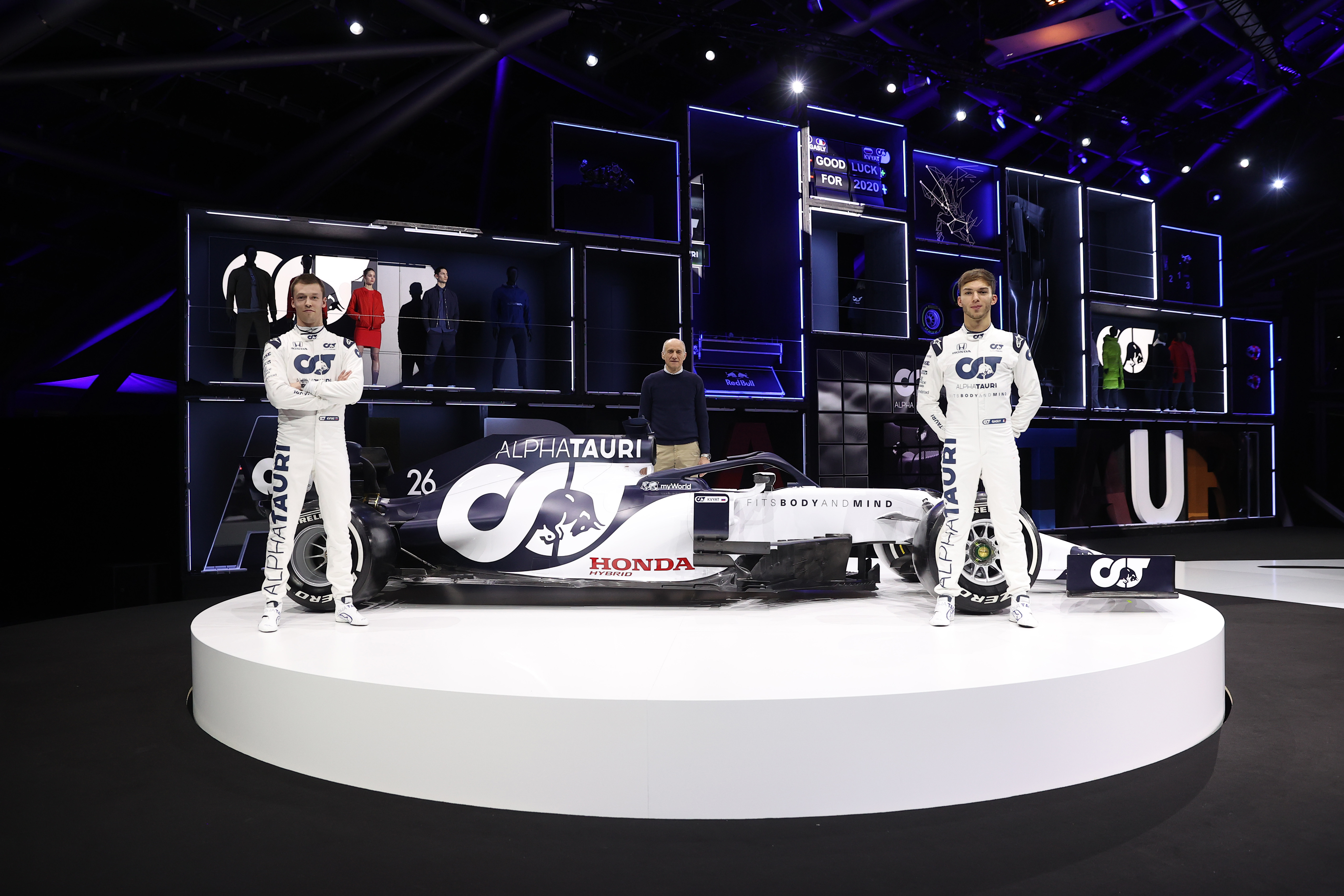 Pierre Gasly stays on alongside Daniil Kvyat this season having performed superbly after the summer break following his ousting from the main Red Bull team.

He returns for his third full season in F1 determined to build on that successful run, with Red Bull insisting he will remain a possible candidate for a return to the main team in the future despite being replaced by Alex Albon there last summer.

Kvyat had a strong start to his F1 comeback season last year, but struggled to match Gasly at times in the second half of the year.

Both drivers claimed unlikely podium finishes last year, Kvyat for third at Hockenheim and Gasly for second at Interlagos, although the focus this season will be more on taking the fight to likely leading midfield runners McLaren and Renault.