Fernando Alonso says he is “relaxed” about the prospect of returning to Formula 1 in the midfield because he and Renault will use next season as a launchpad for 2022.

Alonso left F1 at the end of 2018 but has secured a return to the grid by reuniting with Renault for a third spell, starting next year and encompassing at least 2022 as well.

It means Alonso will rejoin the midfield battle he grew tired of two years ago, but with a budget cap in place to curb the spending of the biggest teams and new technical regulations in 2022 that could shake up the competitive order.

Renault has stuttered in its attempts to break clear of the midfield since finishing best of the rest in 2018, and Alonso’s opportunity has arisen because the team’s star 2019 signing Daniel Ricciardo will leave at the end of this year after deciding to switch to McLaren before even racing Renault’s 2020 car.

Cost-saving measures enforcing the carry-over of mechanical components to 2021 mean this year’s pecking order is likely to be roughly repeated next season, all-but-guaranteeing Renault remains in a tight midfield fight.

“Probably my first intention was to go out of F1 at the end of 2018 and see how life was outside the bubble of Formula 1 and have a think for the 2021 rules,” Alonso admitted in a conversation with media including The Race on Wednesday.

“This has been postponed one year, because of the COVID, but it’s still worth it to be in the sport in 2021 – as preparation for me after two years not driving these cars and preparation and build-up with the team as well, to have a good season.”

When Alonso left F1 in 2018 he did so at the end of a disappointing four-year spell with McLaren, which followed his winless final season at Ferrari – all in the V6 turbo-hybrid era, which Mercedes has dominated.

However, Alonso reiterated that the new technical rules are too tempting an opportunity to pass up, and has backed Renault to make the most of them.

“I’m aware of things and I have not been underground for two years, I’ve been watching television and I know that only one team will win in 2020 and will in 2021, probably,” said Alonso, referring to Mercedes’ winning start to this season in search of a seventh straight drivers’ and constructors’ double. 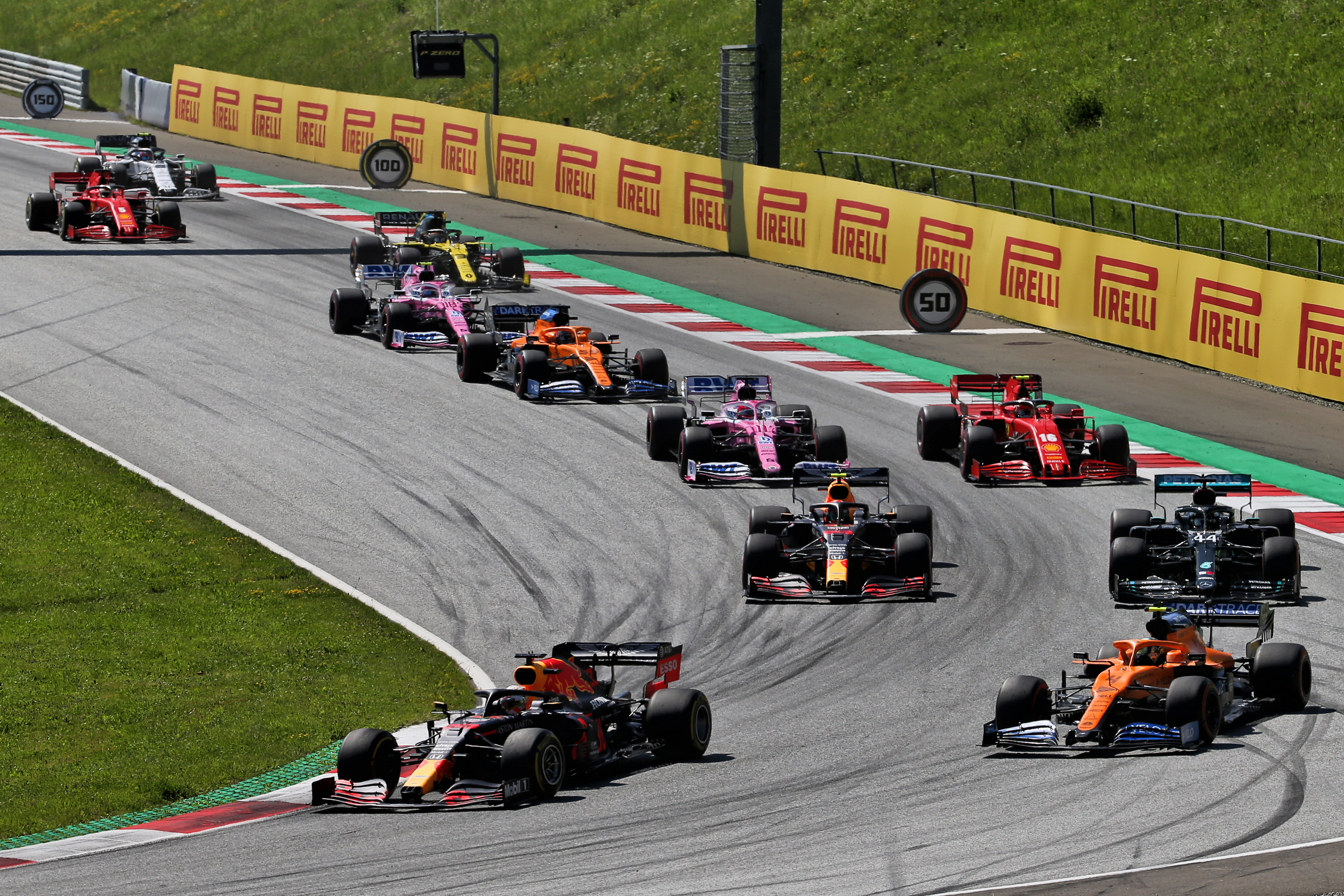 “But this is the race for the remaining  drivers that are on the grid and we try to work with our own team and our own future.

“I think the ’22 rules will hopefully bring some fairness to the sport and will bring some close action as well with the teams more level and less scope to invent anything that has a large performance advantage.

“So, having that in mind there is enough time I think to work on those projects and build the momentum that I think we need.

“Hopefully from today we’ll see some more motivation, a boost for everybody.

“And all those ingredients I found in Renault, so I’m relaxed.”

Renault has invested heavily in its infrastructure since taking back control of the Enstone team it sold to Lotus a decade ago and rejoining the grid in 2016.

It also made a series of senior staff changes last year after identifying the weaknesses it felt were responsible for poor in-season development in 2018, and its backwards step in 2019. 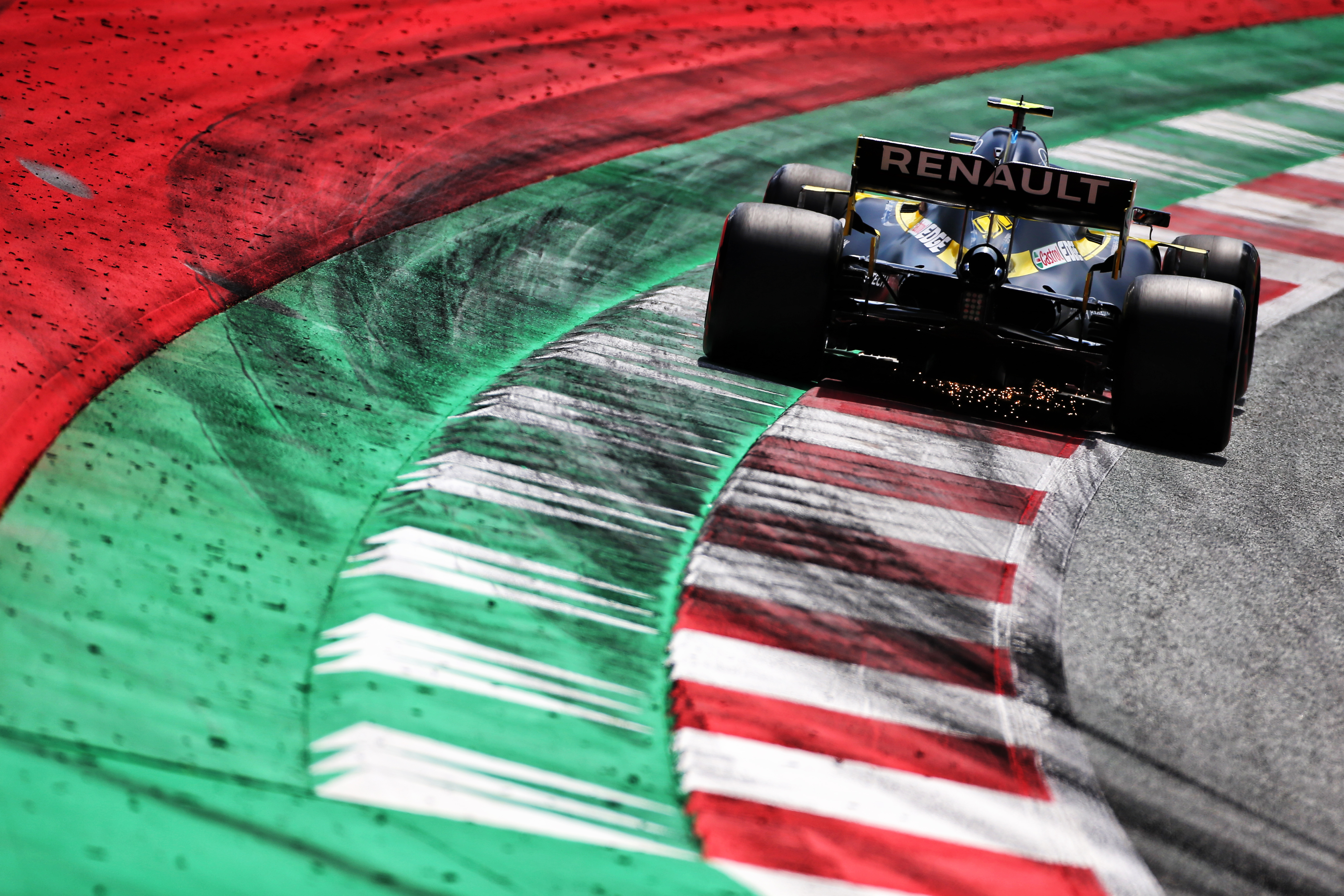 Team boss Cyril Abiteboul said Renault and Alonso are both on the same “mission” to make the most of the era F1 is heading into.

“We have taken the time to really talk with each other, plus a number of people who’ve been involved in the process,” Abiteboul said in the same call as Alonso.

“We’ve taken the time to mature, for a very clear project with 2022 as a target. We have clear ambition, clear expectation.

“We like the shape that things are taking for the team but also for the sport, a sport that is more equitable, a sport that’s more human, that’s responsible, and above all that places human performance at the centre of what we do.

“It’s a natural decision, a decision driven by a mix of emotions of the past success but also a rational decision.

“Balancing all of that has taken a few weeks but we know that things are all clear and we all feel very comfortable with the decision and we wanted to share that with you.” 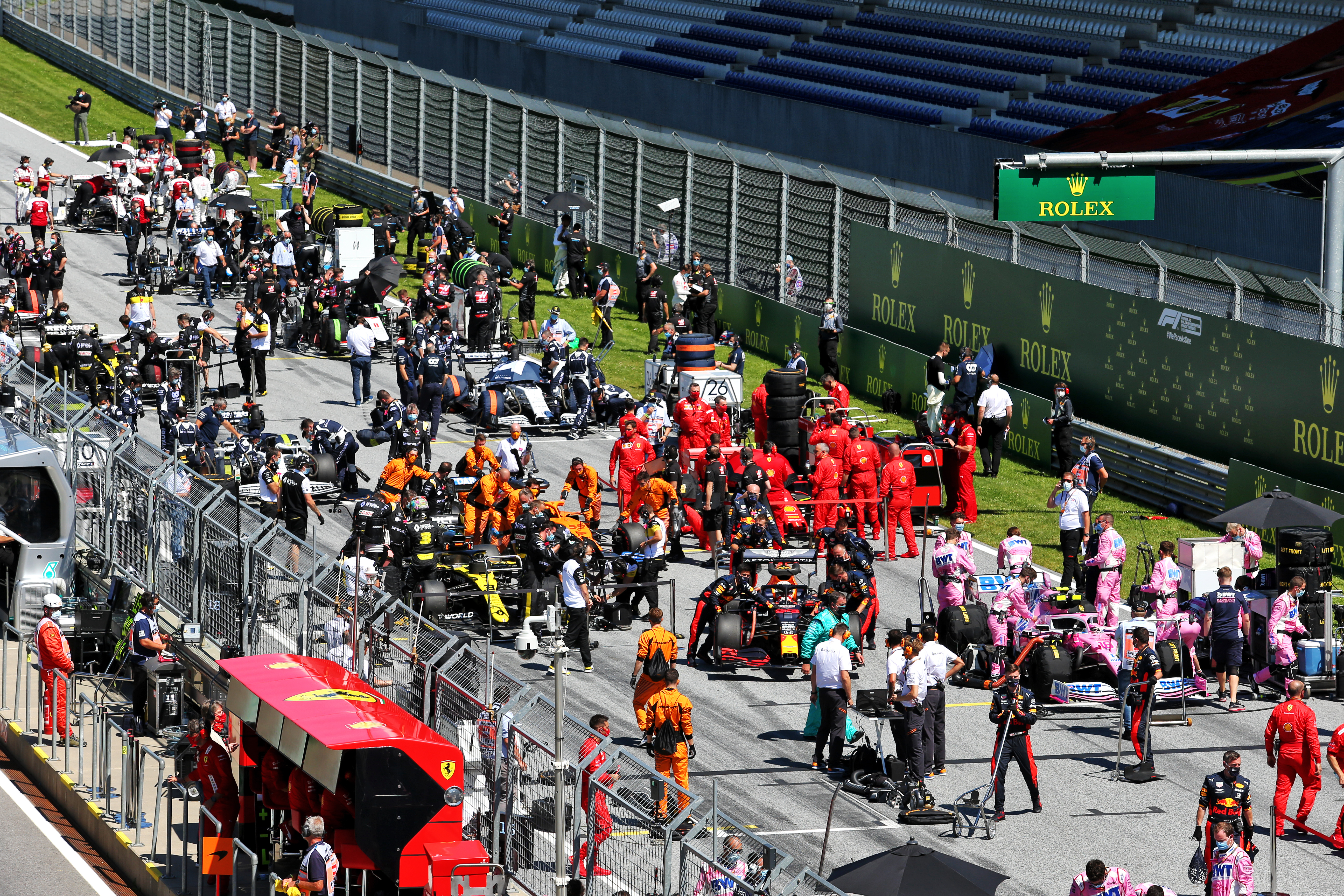