F1 returnee Fernando Alonso will drive Renault’s 2020 car in the post-season test at Abu Dhabi, after the team succeeded in receiving permission to field him in what was intended to be a young driver test.

F1’s post-season test day at Abu Dhabi in 2020 was initially intended to be limited to drivers who have started no more than two grands prix.

However, it was reported by Spanish media on Wednesday that the FIA has granted permission for Alonso to participate, and this was confirmed the day after by Renault. 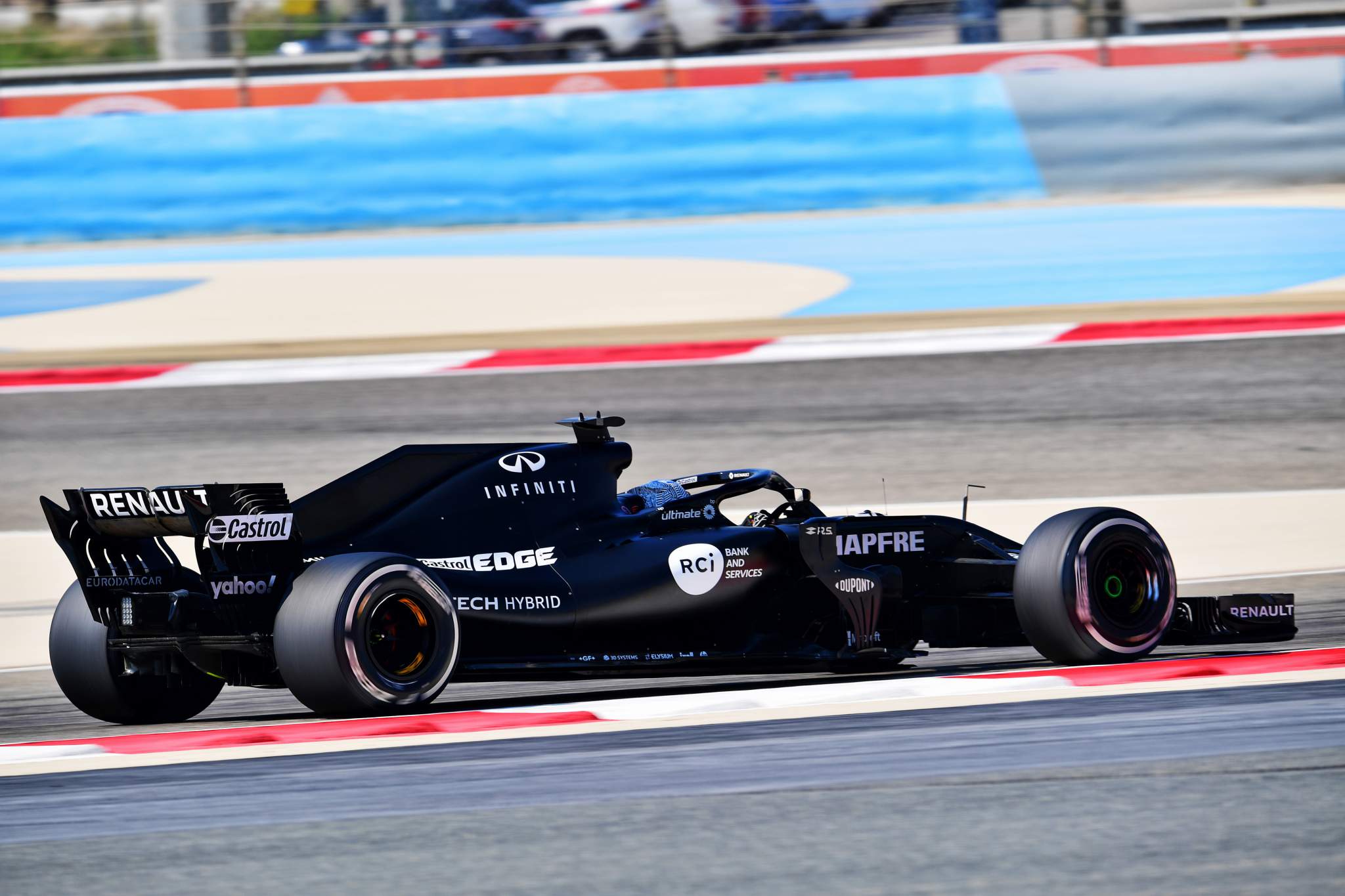 “We would like to thank the FIA and F1 for their acceptance of our test plans, made in recognition of our commitment to young drivers throughout junior motorsport and to Fernando’s own dedication to furthering the careers of young talents,” said Renault F1 boss Cyril Abiteboul.

Alonso, who has already sampled Renault’s 2018 machinery ahead of his return to the grid in 2021 as part of what will be the Alpine team, will be joined in the second RS20 by Guanyu Zhou, the Renault junior who is currently eighth in the F2 standings. 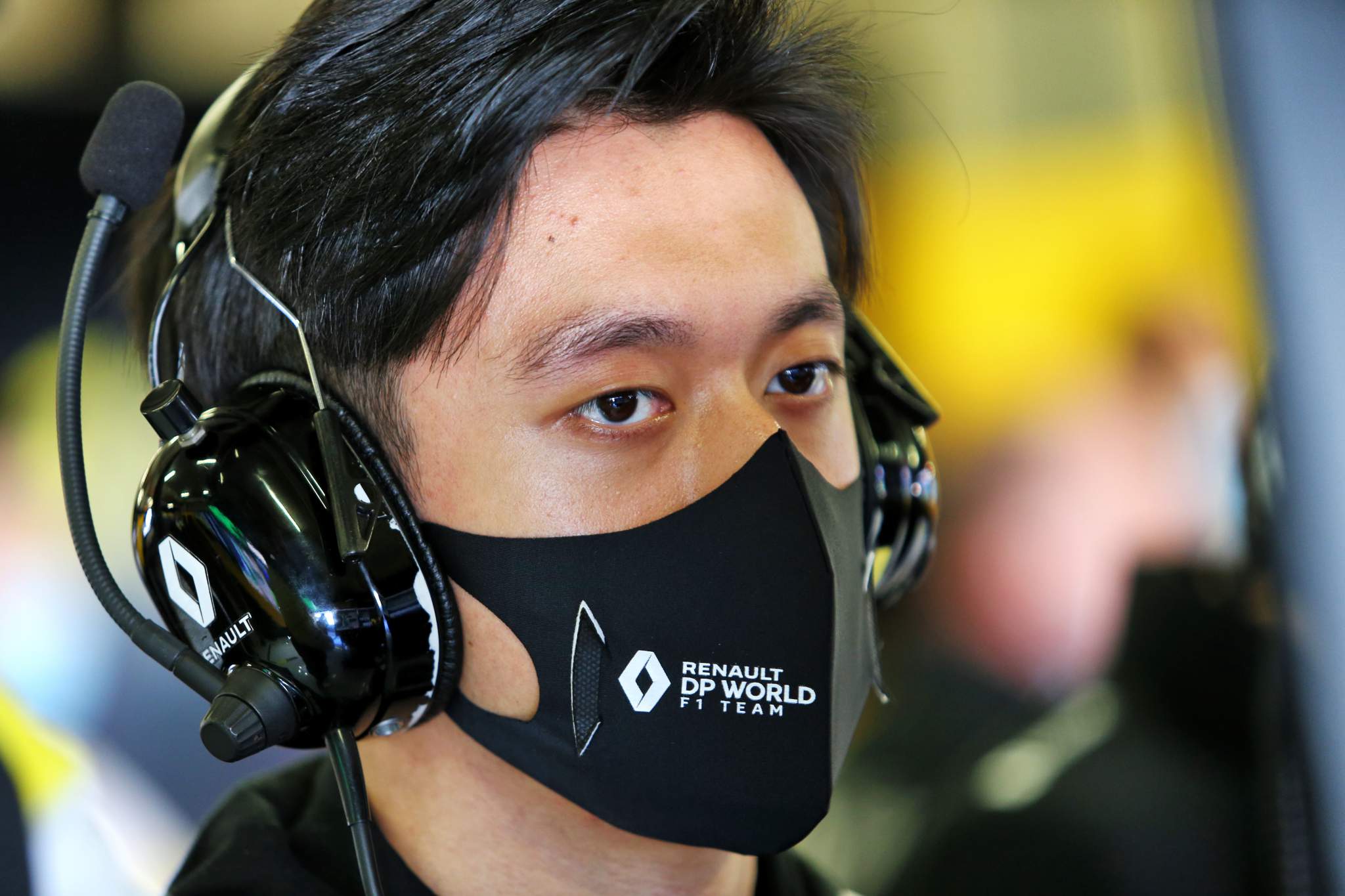 It is believed other teams will also be allowed to call upon drivers with F1 experience who haven’t raced in 2019. Sebastien Buemi is thought to be earmarked for an outing with Red Bull, while Alfa Romeo’s reserve driver Robert Kubica has been tipped to drive its car.

However, these latest developments may ruffle some feathers among rival F1 teams – like, for instance, McLaren, which has no plans to participate in the test.

“For Fernando this will be the next step in his return,” Abiteboul continued. “He has worked tirelessly to make sure he is as ready as he possibly can be for 2021.

“He wants to contribute fully – not just to the team, but to the fans and the sport he has missed in the past two years.”