Simon Rennie will take over as Alex Albon’s race engineer at Red Bull Racing from this weekend’s British Grand Prix at Silverstone.

Rennie was Daniel Ricciardo’s Red Bull race engineer from 2014-2018 before deciding to return to a factory-based role last season.

He has a wealth of race engineering experience in Formula 1 having previously worked with Mark Webber, as well as Fernando Alonso, Robert Kubica and Kimi Raikkonen during his time with the Enstone-based Renault/Lotus team.

Rennie is well-regarded by many of those who have worked with him, with Ricciardo admitting in 2018 that the fact he would have to lose him as race engineer was a factor in the decision to join Renault.

Mike Lugg has engineered Albon since last year’s Belgian Grand Prix and worked with Pierre Gasly before that.

According to a Red Bull press release, Lugg “remains under contract to the team, making the move to the factory”.

Albon has had a difficult start to the season, taking a best finish of fourth in the Styrian Grand and failing to make Q3 in the Hungarian Grand Prix – after which he complained about the team putting him at the back of the queue in qualifying.

But he was in contention to challenge Valtteri Bottas to win the season-opening Austrian Grand Prix had he not been hit by Lewis Hamilton while attempting to take second place in the closing stages. 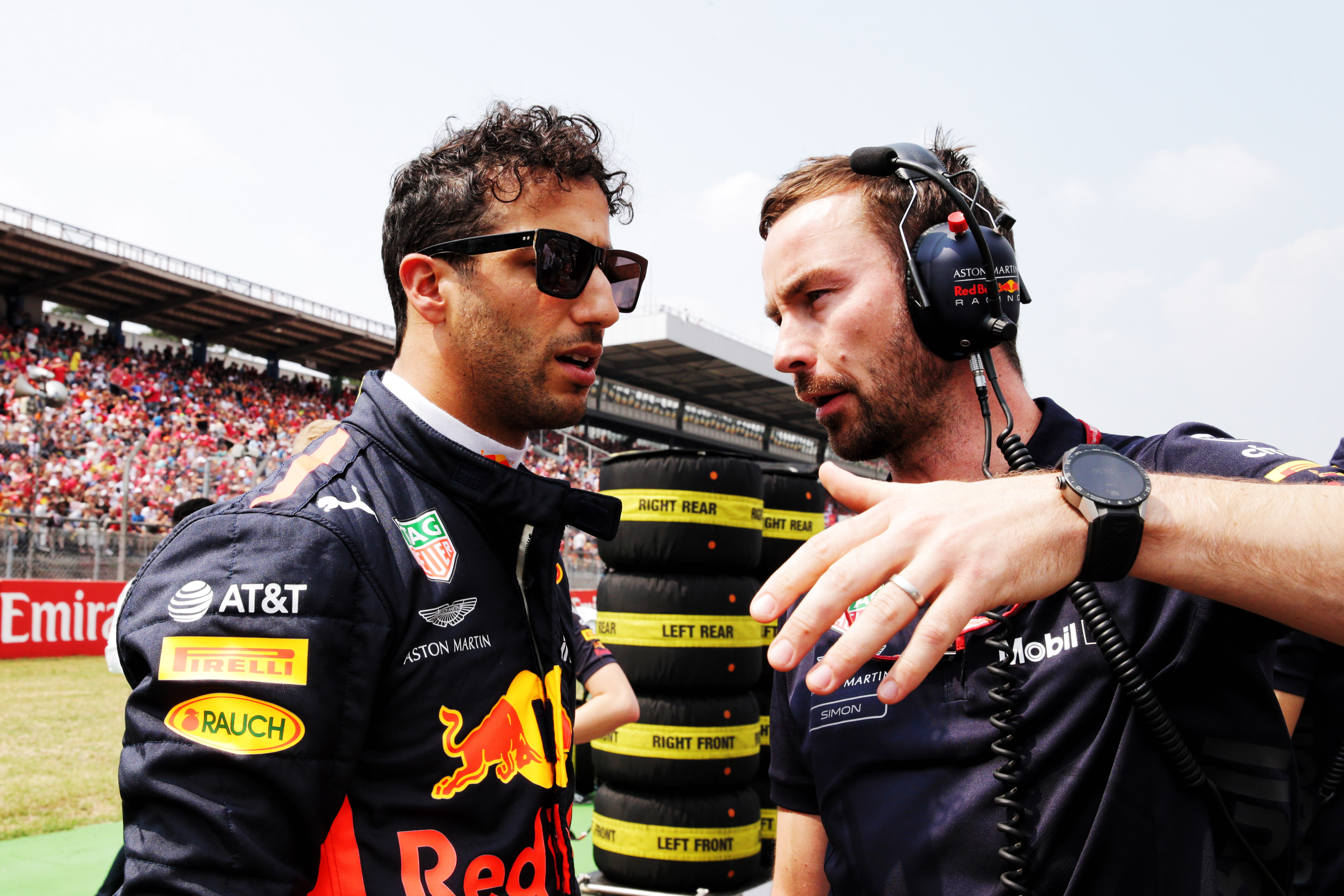 “Obviously, as a team it hasn’t been an ideal start to the season but aside from the DNF, we’ve been able to score some good points,” said Albon.

“I think with that being said, the car can only improve so I’m feeling positive. We know the areas we need to work on.

“Hungary was a lot of fun but obviously we don’t want to start that far back again.

“I think we have a very good race car, so once we get on top of our Saturday qualifying trim, we should be in good stead for the Sunday races.”

Albon was backed by Red Bull team principal Christian Horner after recovering to fifth in the Hungarian Grand Prix.

He questioned the legitimacy of criticism of Albon, although inevitably parallels were drawn by some with Gasly’s struggles that led to him being relegated to what is now the AlphaTauri team after last year’s Summer break.

“He’s had a tough start the year and we haven’t given him a car that suited him, and Max’s ability to drive around problems sometimes masks them,” said Horner.

“I actually think that Alex has driven very well in the races this year, and hopefully as we improve the car the Saturdays will improve.

“But his racecraft, his race pace – his race pace in Austria when he was in clear in the second half of the race and his performance in the race in Hungary – I think he’s done a great job.

“And I struggle to understand any criticism of him that you guys may have.” 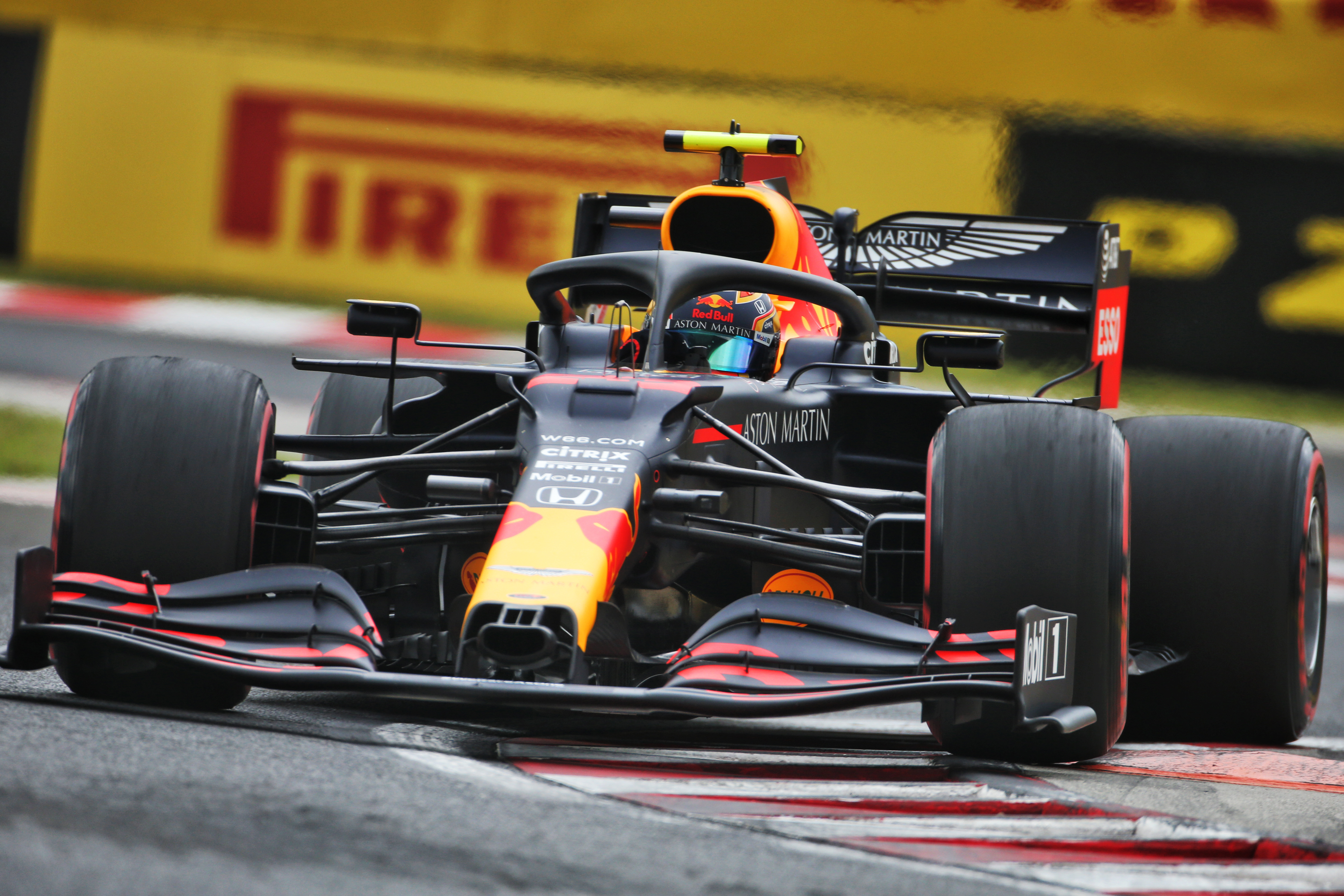