The release date is September 2, with a Nintendo Switch version coming out at a later date. 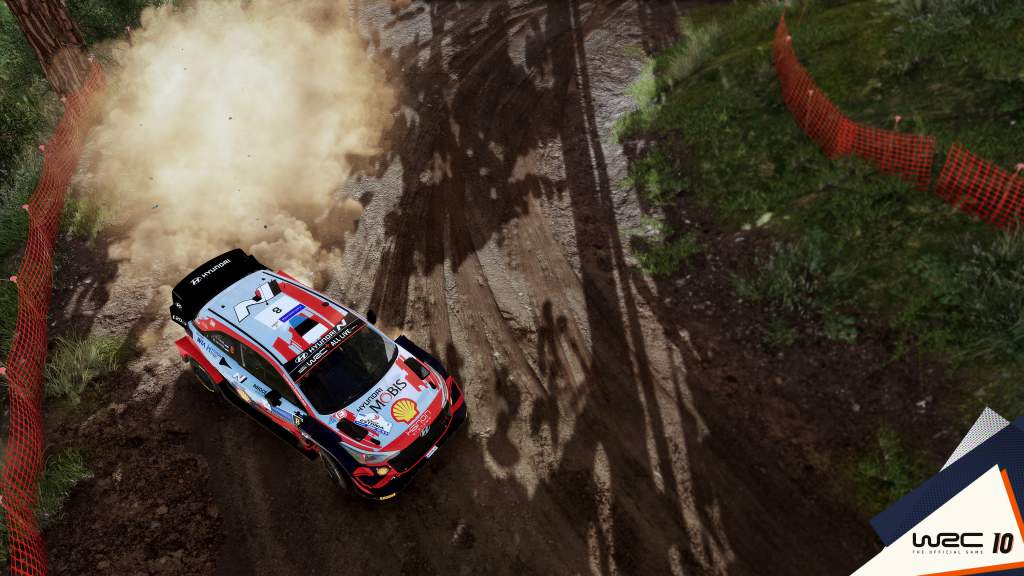 The official trailer has shown the Lancia Delta Integrale, Audi Quattro A2 and 2005 Citroen Xsara, but Subaru and Mitsubishi have been mentioned as brands who will have historic cars in the game. Neither firms had any of their classic cars in WRC 9.

In addition to that, a new retrospective mode will “offer players the chance to relive 19 events that have shaped the history of the WRC”. That mode comes with six new historic rally venues including Acropolis, San Remo, Germany and Argentina.

Career mode now allows players to create their own team and customise your car’s livery, in a similar vein to F1 2020’s My Team mode.

As expected, tweeks have been made to the game’s physics. In particular the control of aerodynamic forces, the turbo and braking have received particular attention on all surfaces. 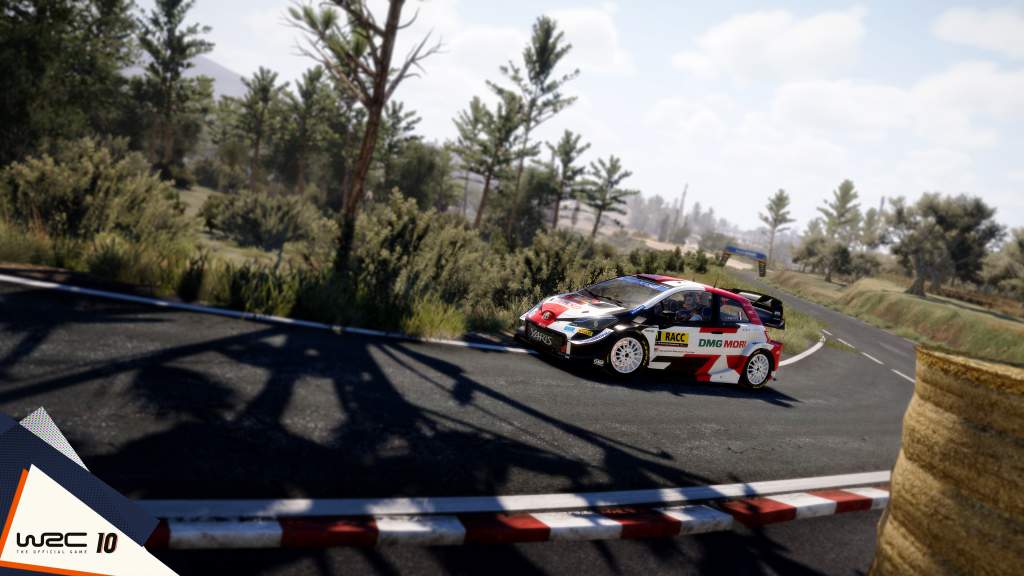 PC players will be able to buy the game via Steam on the release date, putting an end to the one-year exclusivity on the Epic Games Store that the previous WRC games have had.

This year’s game marks the sixth to be developed by Kylotonn before Codemasters takes over the WRC gaming rights in 2023.

50 mins ago Formula 1 No Comments