The World’s Fastest Gamer is now available on Amazon Prime, with both seasons and a gamer-to-racer documentary series on the way.

The competition takes simracers and esports talents from all around the world – from PC, console and mobile phone gaming – putting them in real-life competition to win a headline prize. All while under the watchful eyes of the likes of Mika Hakkinen, Juan Pablo Montoya and Rubens Barrichello.

Season 1 of World’s Fastest Gamer – won by Rudy van Buren – made him a McLaren Formula 1 simulator driver and he has since gone on to compete in the Porsche Carrera Cup in Germany.

🏁 @McLarenF1’s @ZBrownCEO knew the 11 finalists had the talent – but it was going to take something more than raw speed to win #WFG1 and become an @F1 sim driver.
Binge-watch now on Amazon Prime Video.
▶️ Check it out at: https://t.co/i1HVtYrcVK #GamerToRacer pic.twitter.com/nu3qGg0wXL

The second season – which will air on January 1 – was won by James Baldwin, whose prize was to race a McLaren in British GT this year where he drove for and shared a car in the season finale with 2009 Formula 1 champion Jenson Button.

Baldwin came out on top of WFG2 after a gruelling event in Las Vegas and California where the participants drove a range of different machinery, overseen by Montoya and Barrichello.

The champion and his rivals will feature in a behind the scenes mini-series documentary which will also broadcast via Amazon Prime.

“The award-winning documentary series for both the inaugural series in 2017 and last year’s second season in the US are both fantastic productions.

“We delve into the hopes and dreams of these young gamers as they set their sights on the chance of taking the step from virtual to reality and becoming a real-world racing star.

“These gamers were all chasing an incredible opportunity but faced enormous pressure and competition.

“In both seasons, we really pushed them to the limit to find the best of the best – the biggest challenge we have across the ten episodes (four for season one and six for season two) was not how to fill the screentime, but was what we had to leave out.”

More from The Race on World's Fastest Gamer 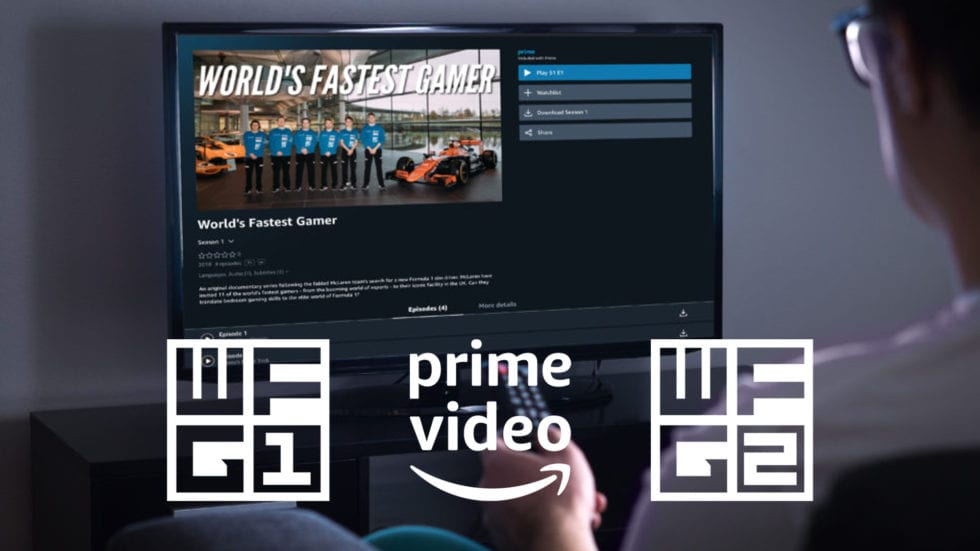