A brand new Williams Esports-backed simracing tournament, called the VCO Cup of Nations, will run throughout July and offer a £7500 prize pool.

It was set up jointly by VCO and Williams Esports to raise money for UNICEF, and £2500 has already been donated by the two organisations.

Each country will be represented by four drivers over the course of the tournament, which is inspired by the Euro 2020 football competition that was due to take place this year but has been postponed due to the coronavirus pandemic.

Run on iRacing, the Cup of Nations will begin with two hotlap challenges taking place on July 1/2 and July 5/6 to determine which drivers will represent their country and which 16 countries will go through to the group stages held later in the month.

Similar to international football, the nations will be put into groups of four, with the top two highest-scoring teams progressing through to the semi-finals. 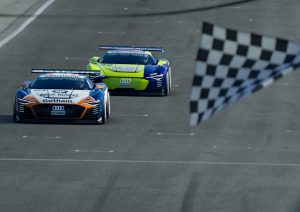 The champions of the pro driver esports boom
Read more

The competition will include 10 different cars and tracks from road racing, oval racing and dirt racing, with drivers only finding out which cars and circuits will be included on the morning of the event.

Each country will take to the track at the same time in the group stages, with between two to four drivers from each nation taking part simultaneously in each race.

The group stages will be made up of three heat races, with the bottom two teams from each of the four groups then taking part in a playoff race that will provide two more places in the semi-finals.

There will be a total of five semi-final match-ups that will be decided on combined points from a single semi-final race, with the five defeated nations going into a second ‘last-chance qualifier’ race, from which a sixth finalist will be selected.

The final stage will comprise four races, after which the nation that scored the most points will be declared the champion.

The group stages will be broadcast by RaceSpot on July 25, with the semi-finals and final taking place on Sunday July 26. 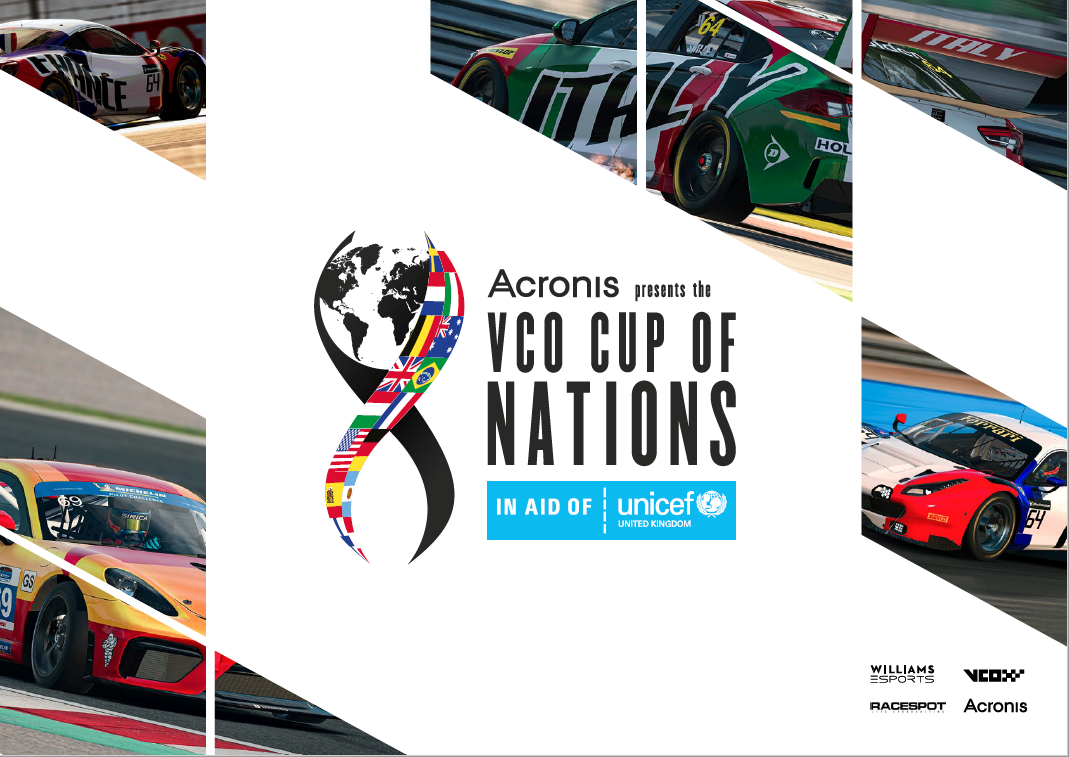