In the qualifying session at the Sebring circuit, Wisniewski sealed pole position for the sprint race to beat Jajovski by 0.044 seconds.

The top four qualifiers finished where they started, despite a last lap bid for first by Jajovski around the outside of the final corner that pulled his car alongside Wisniewski’s but was not enough to take the win away from him.

Behind them Joonas Raivio inherited fifth after a scrap between Hany Alsabti and Jan von der Heyde for the position.

The pair went side by side into Turn 1 but collided and spun. Alsabti rejoined only a few positions down but von der Heyde collected season one championship contender Kevin Siggy, which dropped them down to 20th and 18th respectively.

As a result Evolution Motorsports pair Alex Siebel and Dennis Jordan rounded off the top 10 in the sprint race, meaning they locked out the front row for the feature race.

Siebel’s result of ninth place means he was the highest placed driver to have been promoted from the GT Challenge Series last season.

What started off as an Evolution Motorsports’ 1-2 very quickly became a R8G Esports 1-2 with Siebel being passed by Yuri Kasdorp around the outside of Turn 1, and then a wobble from Siebel cost him speed out of the corner which let Alsabti by too.

Just over five minutes into the 45 minute long race R8G Esports secured the top two positions as Jordan ran out wide and onto the grass at the exit of first corner when defending from Kasdorp. 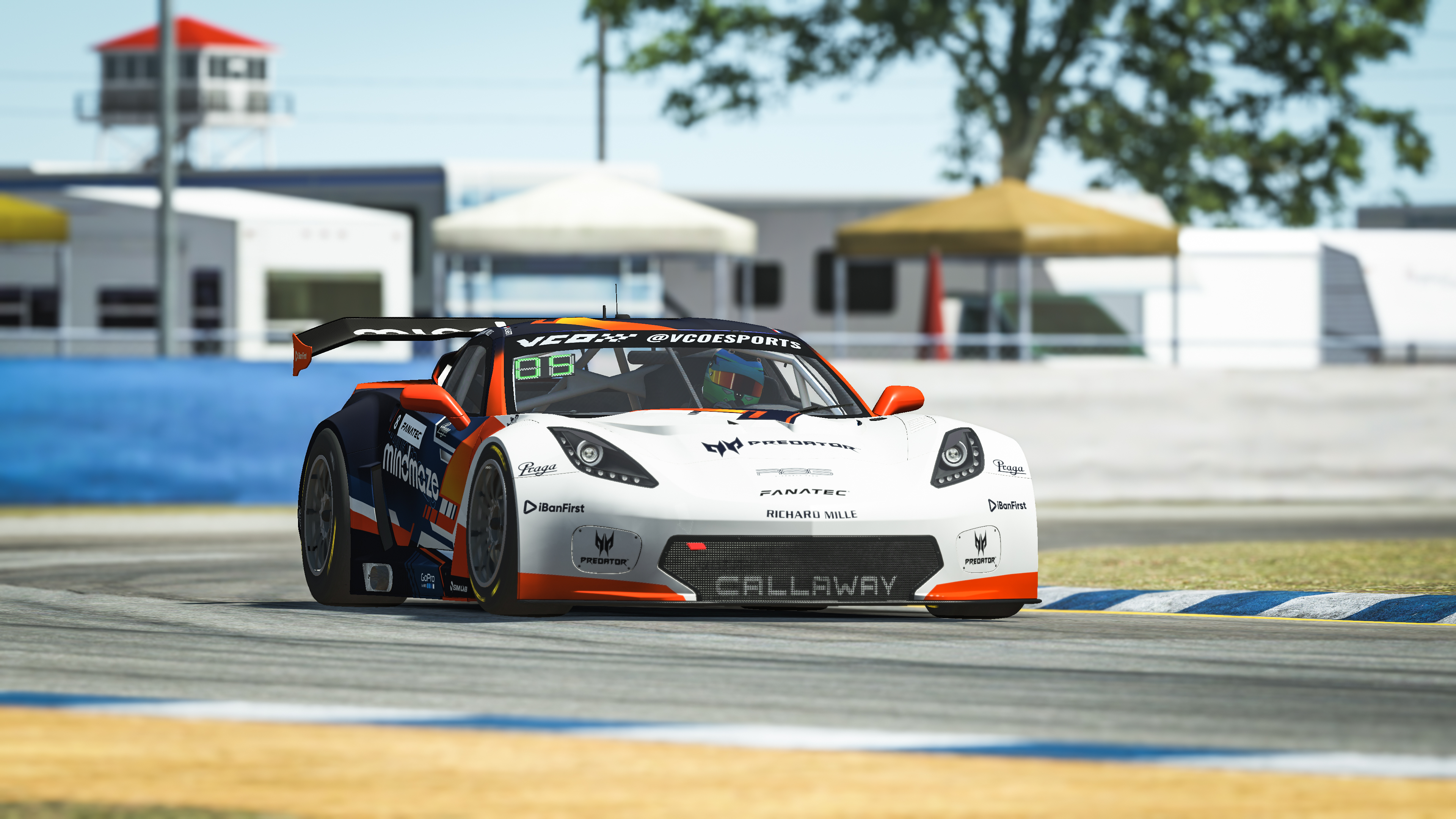 As both went off the road, Alsabti stayed on track to take first place while Kasdorp came back onto the asphalt for second.

On the final lap season one champion Jajovski, who worked his way up from ninth position, got in front of Siebel to mean three R8G Esports drivers finished inside the top four.

Siebel kept ahead of Wisniewski to ensure the Williams Esports driver scored two fewer points than Jajovski, levelling them up in terms of the championship. 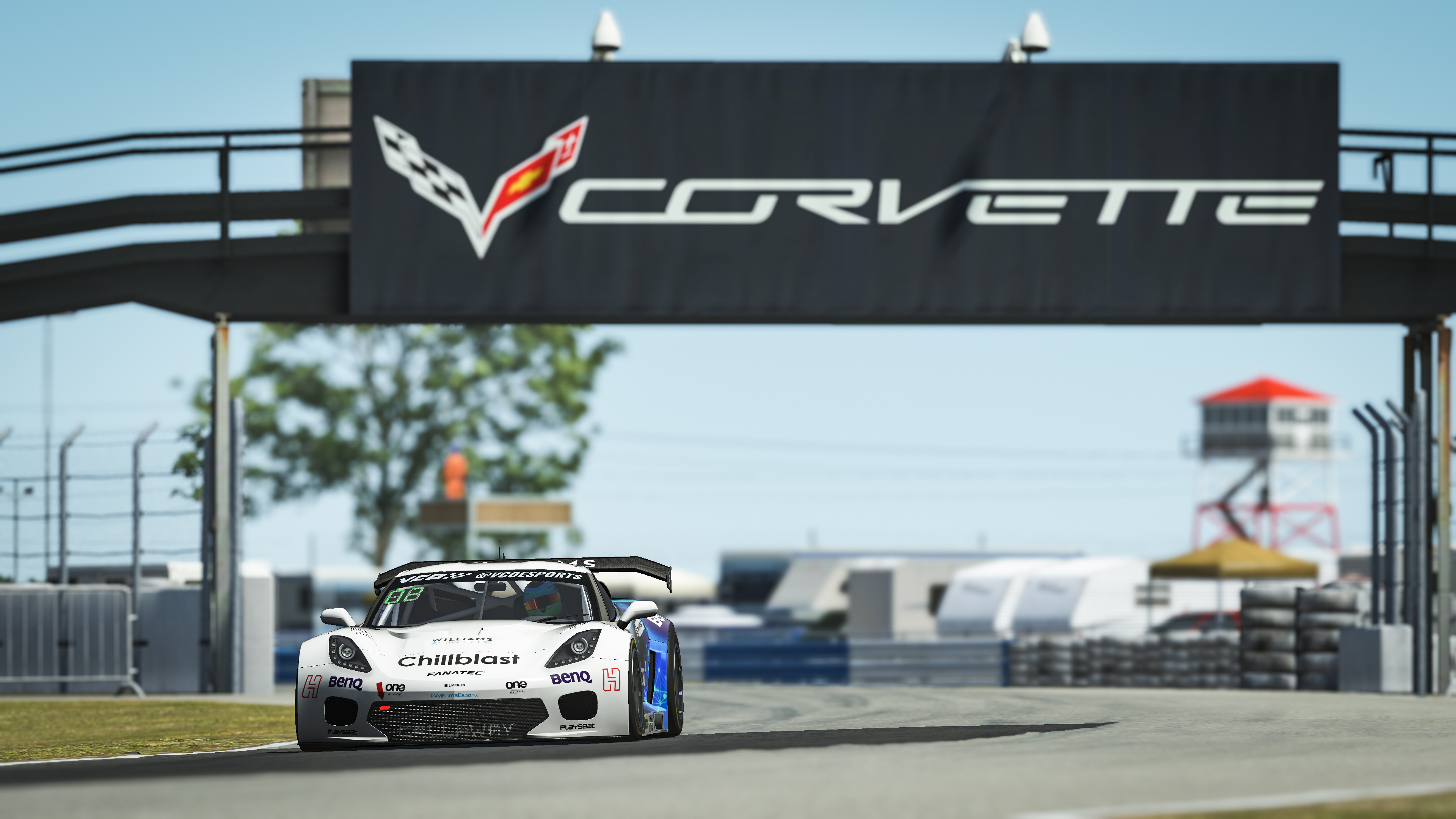 Wisniewski and Jajovski are tied on 45 points with Alsabti’s feature race win putting him firmly in championship contention, despite his comparatively poor performance in the sprint race, as he trails the top two by a single point.