The fourth round of The Race IndyPRO championship by Formula SimRacing takes to the virtual Virginia International Raceway this Sunday.

Alen Terzic, the sole repeat winner of the season so far, sits five points behind championship leader Jernej Simoncic as the six-round rFactor 2 series enters its second half.

Every round features a sprint race and a feature race, while there is also a support series – IndyAM – which only holds a feature race.

The Virginia round is due to kick off at 7.40pm UK time (6.40 pmGMT) and can be viewed below, or on The Race’s YouTube channel. 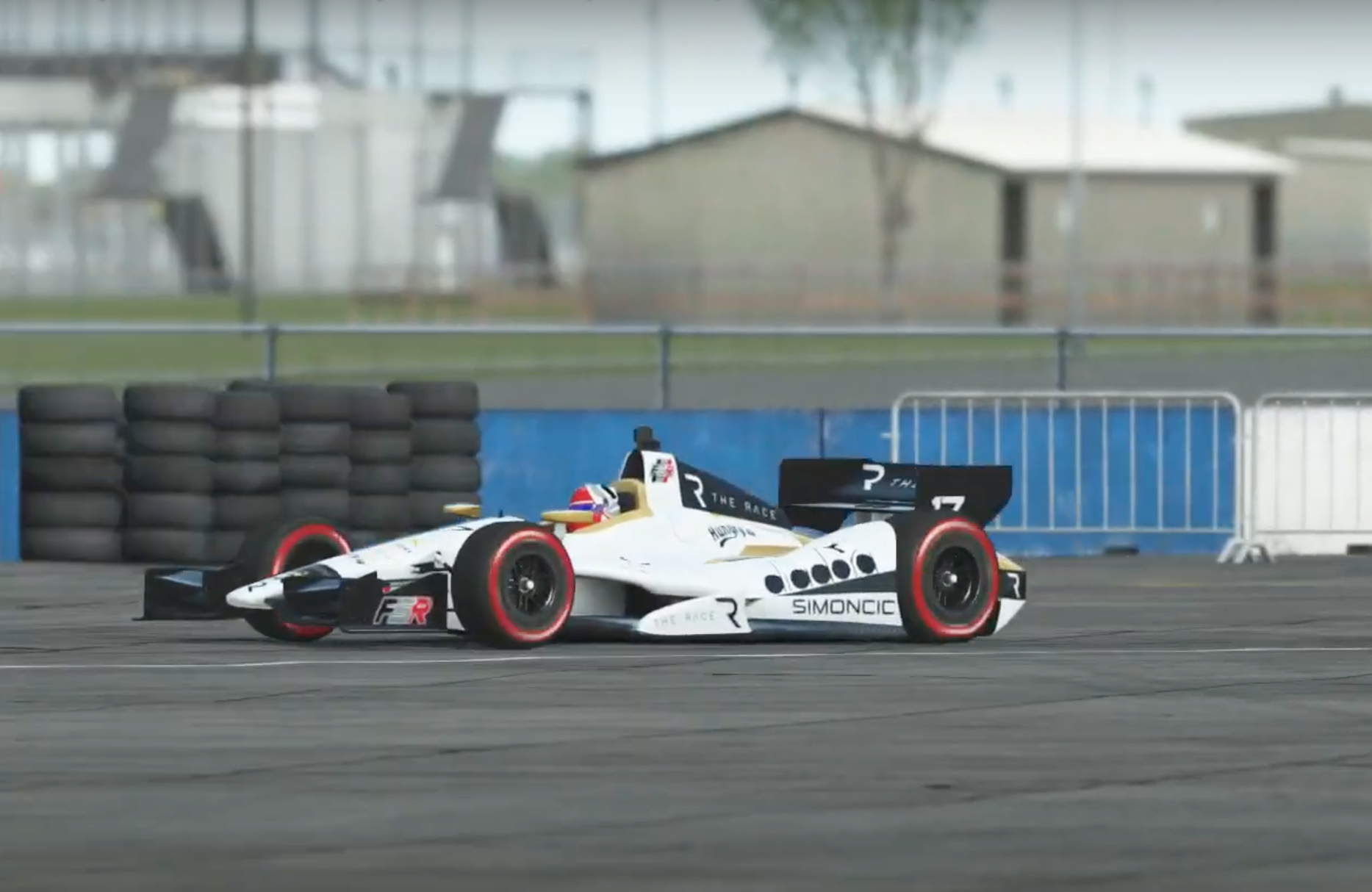