With no Australian Grand Prix taking place, we assembled a stellar line-up of real-world stars and leading Esports drivers to compete in a one-off event instead.

You can watch the whole event again in full below, starting with the heats in which the likes of Max Verstappen, Juan Pablo Montoya, Felix Rosenqvist and Simon Pagenaud battled to represent the real-world racers in the final, and then a mix of established sim superstars and those who’d made it through Saturday’s open qualifying event fought it out for the rest of the grid.

Then enjoy the grand final, where some of the biggest names from both the real and sim worlds were caught up in the fraught racing and new stars emerged.

The Race’s All-Star Esports Battle was created by parent company Torque Esports in partnership with leading race simulation software rFactor 2 to provide fans with some racing action as the coronavirus cancellations hit the real-world motorsport calendar.

The huge interest in the event led to the format being expanded, with three heats held rather than the originally-planned two.

An open qualifying event was held on Saturday to allow gamers around the world the chance to take on the star names, and the 20 racers who topped that session will comprise the heat three field.

Among the drivers who qualified in group three is Erhan Jajovski, who was a finalist in the World’s Fastest Gamer Competition. Fellow Triple A Esports driver Risto Kappet finished narrowly missed out on qualifying as he finished that same race in second.

Kevin Siggy won McLaren’s Shadow Project in 2019 and is a well-accomplished sim racer, not even exclusively on rFactor 2. Siggy’s biggest monetary win from an Esports competition was on rFactor 2 when he earned €3200 from winning the fourth season of the A1 eSports League Austria. 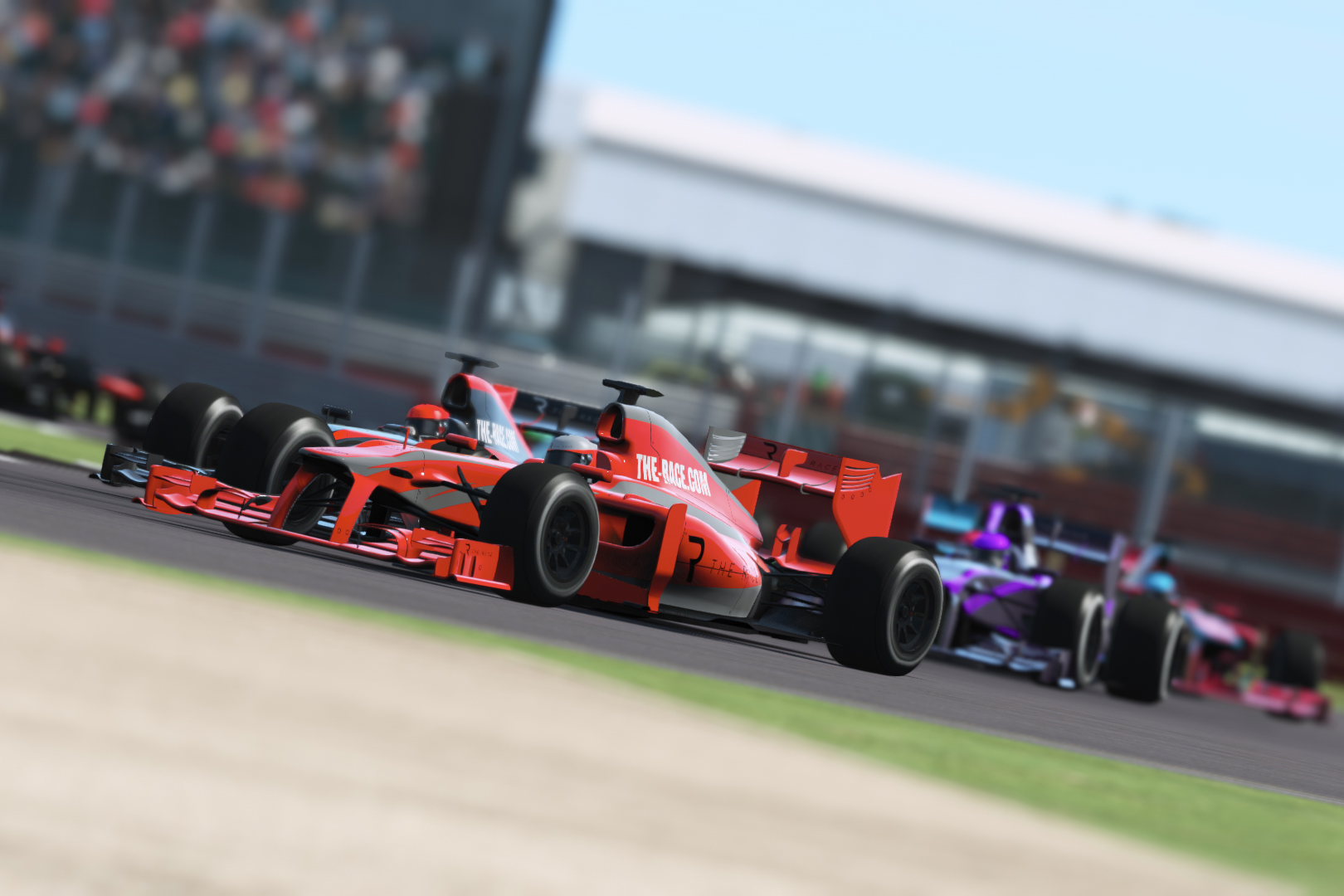