After its record-breaking start, The Race All-Star Esports Battle returned for another spectacular real-world racer vs simracer showdown last Saturday.

This time the Indianapolis Motor Speedway road course was the setting for the event – which you can watch in full below.

Three heats – two for drivers from real-world motorsport and one for racers from the virtual world plus a last chance qualifier for the professional drivers set a 20-car field for a grand final. 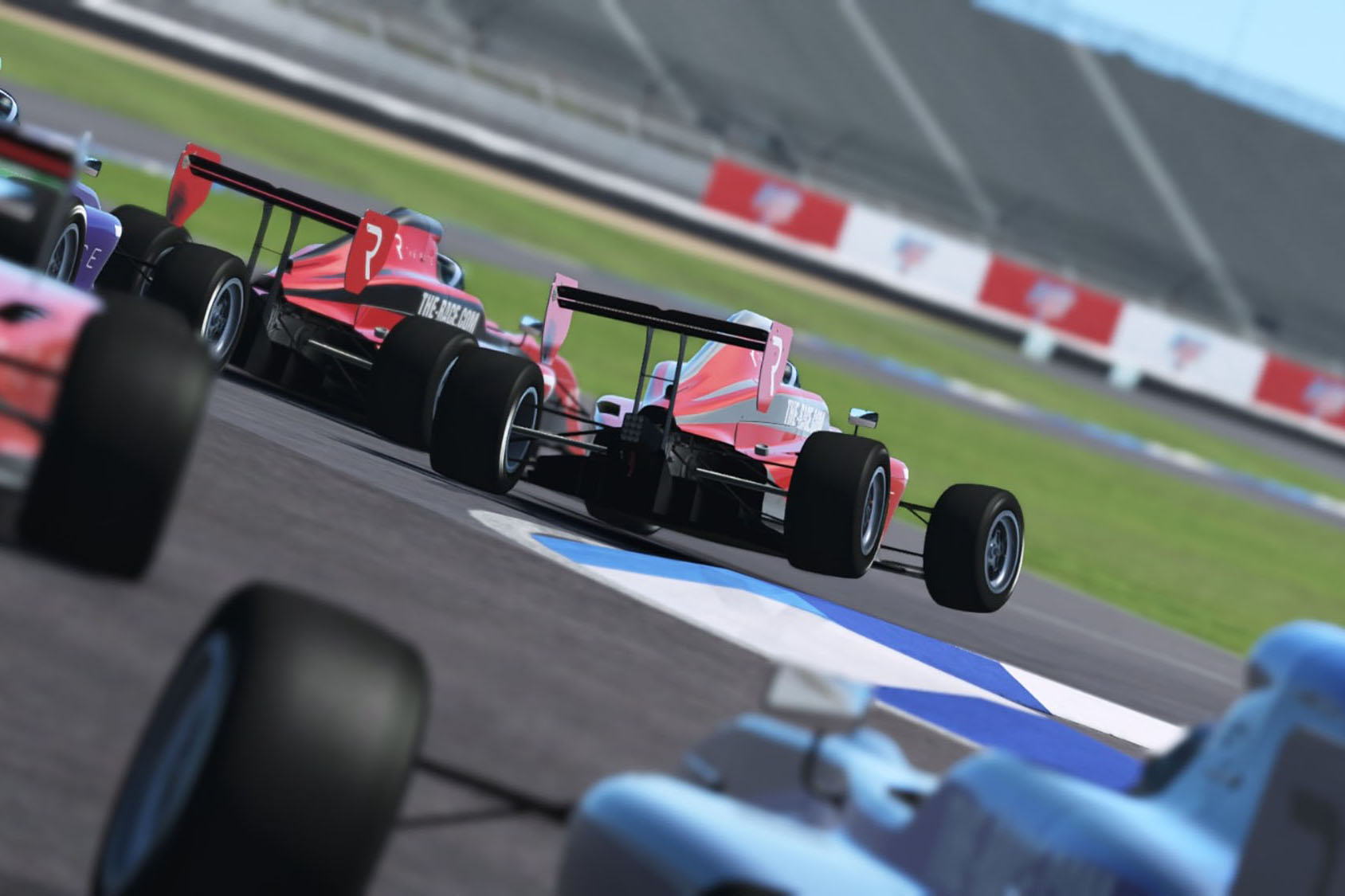