The second half of the rFactor 2 GT Pro Series powered by VCO starts tonight as the drivers tackle the first European track on the calendar: the Nurburgring.

Both races in the previous round were won by R8G Esports drivers as they continue to dominate the championship.

Season one champion Erhan Jajovski is still the current points leader, but his three other R8G Esports team-mates and Burst Esports’ Jernej Simoncic are all still in title contention.

The broadcast starts at 6:45pm UK time, watch it live below: 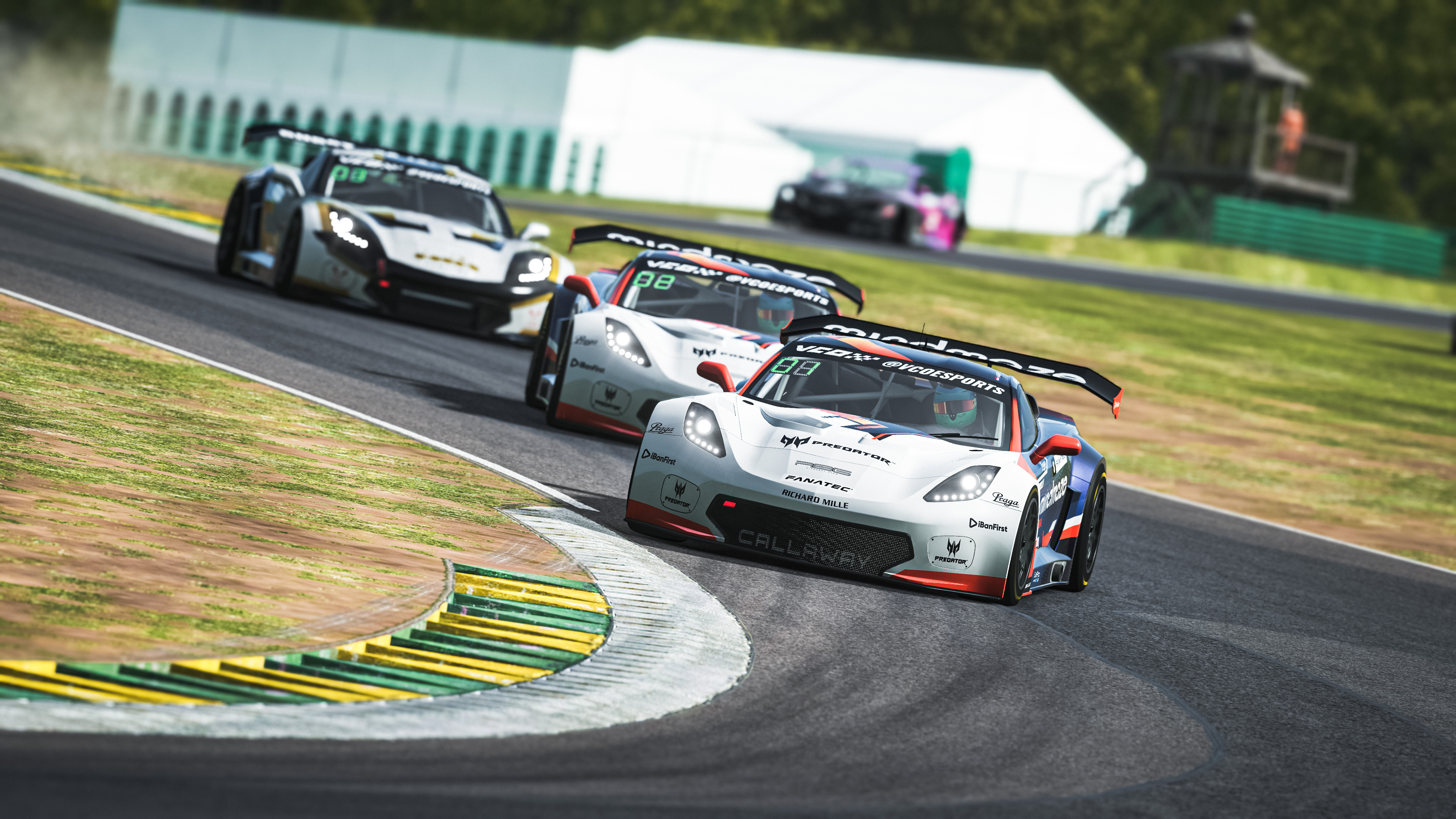