The final round in the rFactor 2 GT Pro Series powered by VCO gets underway tonight with seven drivers still mathematically in contention for the €3000 championship prize.

Season one champion Erhan Jajovski leads the championship, with fellow R8G Esports driver Hany Alsabti as his nearest competitor, 32 points behind with a maximum of 55 available across both races.

A 15-minute-long sprint race and then a 45-minute feature race at Spa-Francorchamps will determine who the season two champion is.

The broadcast starts at 6:45pm UK time (GMT). Watch it live below, or on The Race’s YouTube channel. 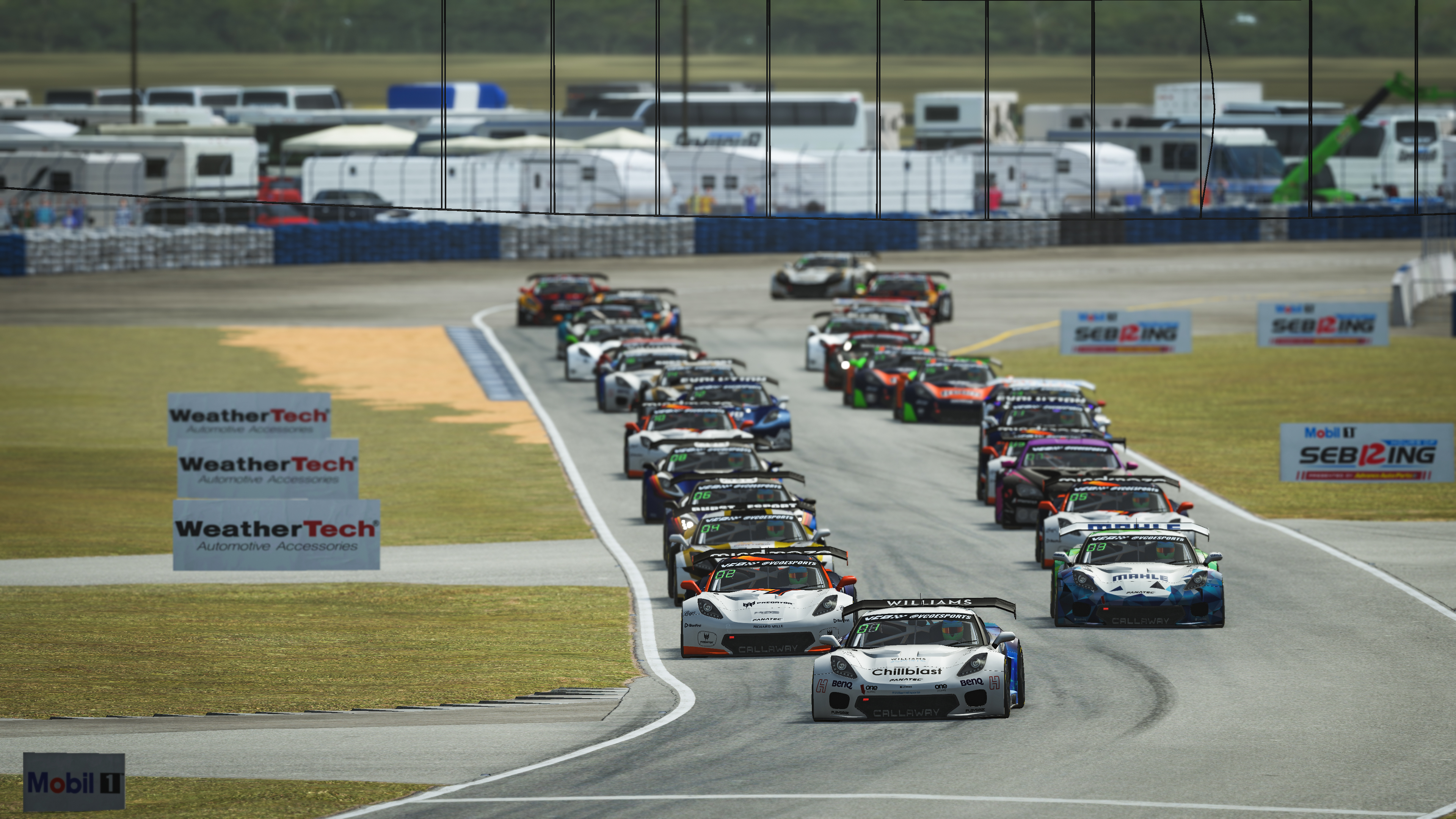