Project CARS 3 has been the subject of heavy debate and often criticism since the game’s creators revealed ahead of its launch that it would be less of a simulation than the first two games in the series.

In this video we explain why Slightly Mad Studios went for a change of direction, and the key changes that you can notice in Project CARS 3 as a result. 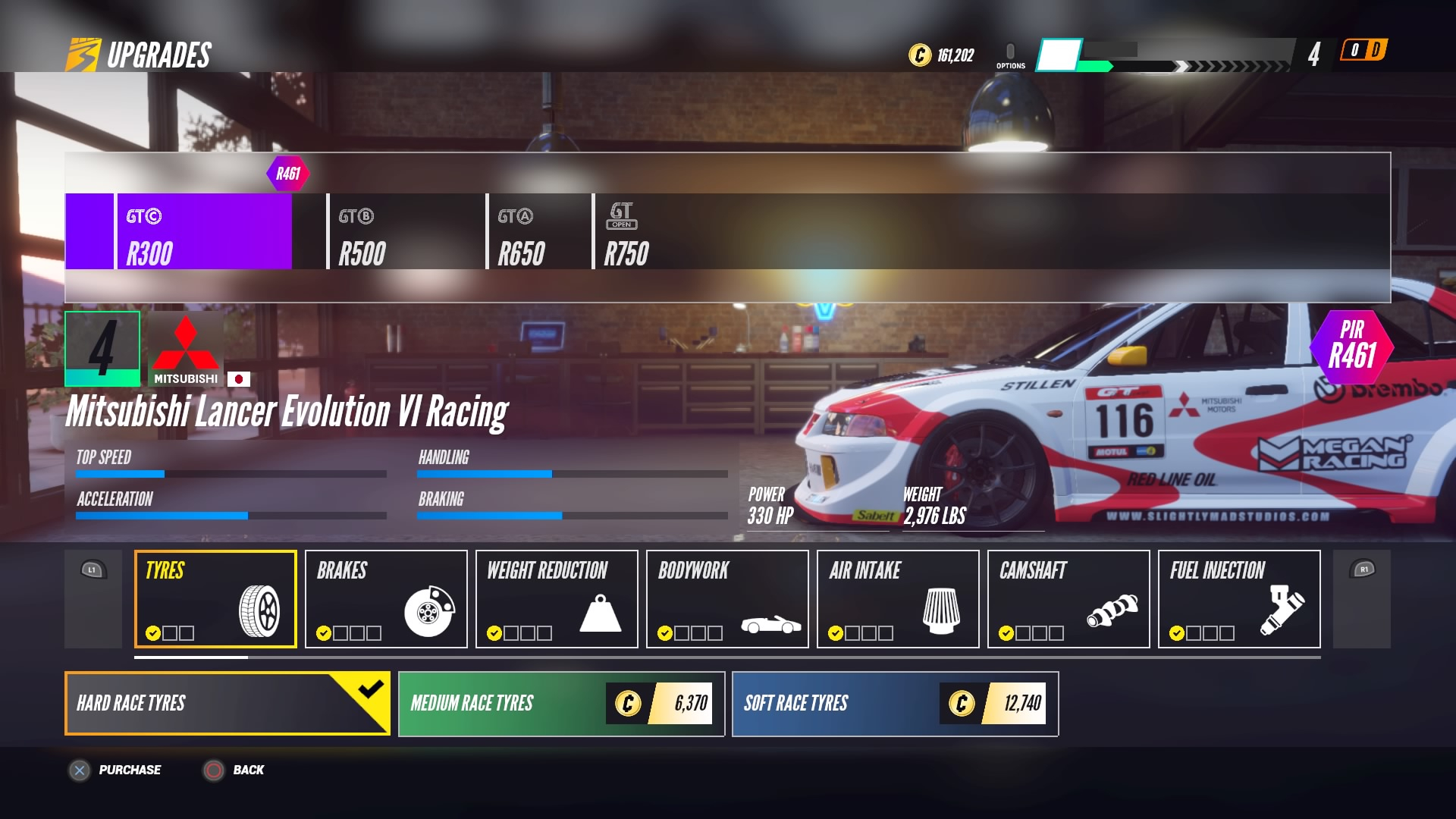