In the first round of BMW’s SIM GT Cup on iRacing, Team Redline scored a 1-2 at Daytona with Gianni Vecchio and Jonas Wallmeier narrowly beating the real-life driver pairing of Max Verstappen and Dani Juncadella.

In the series which is the successor to last year’s BMW SIM 120 Cup, Vecchio and Wallmeier won $1200 each as well as a place in the end of year BMW SIM Live final, while Verstappen and Juncadella won $600 each for second place.

Verstappen for Team Redline Orange (below) led the majority of his one hour stint at Daytona, but during the second half of the race it was Wallmeier in the blue car out in front until the final few minutes. 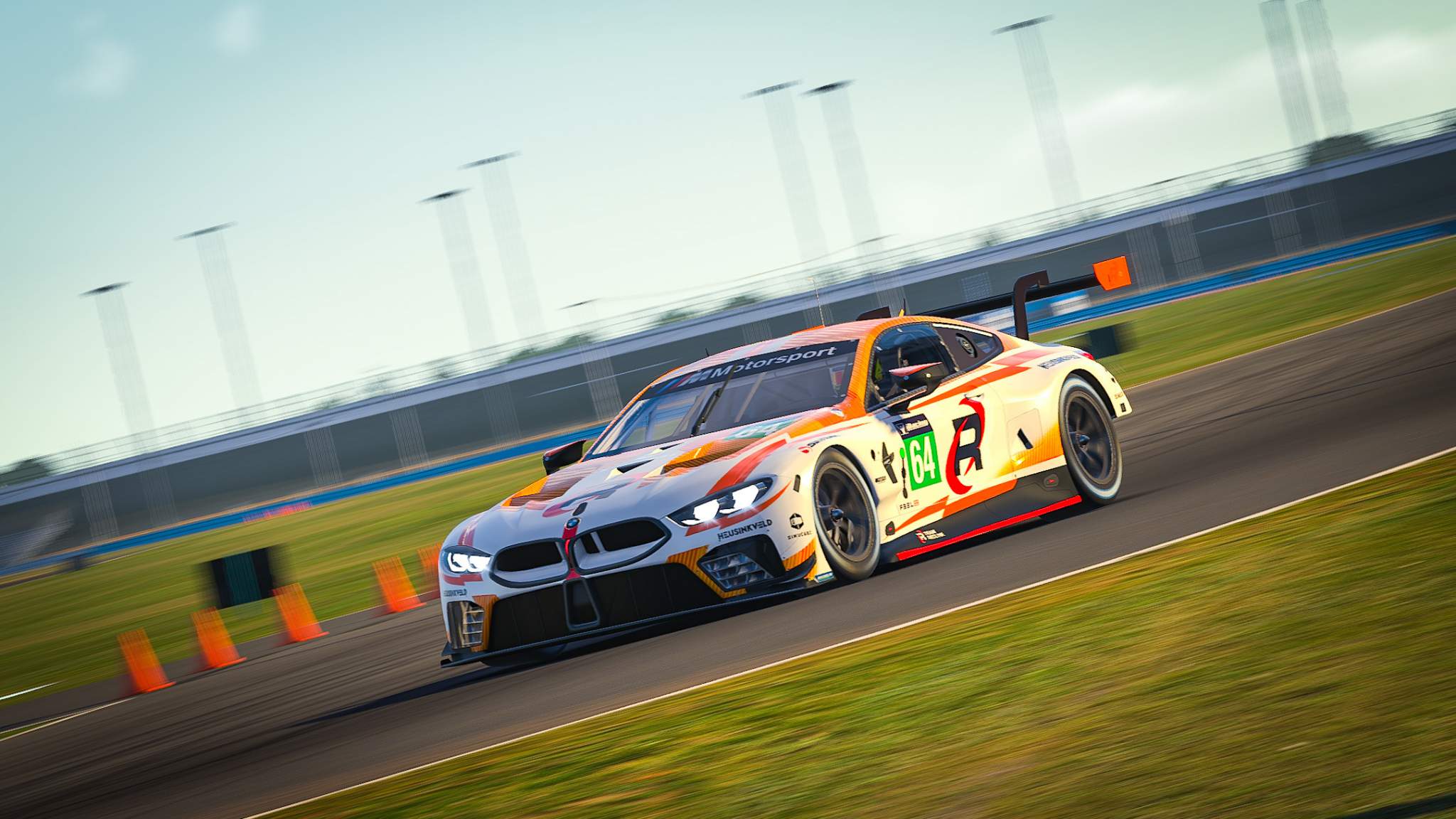 With three laps to go Juncadella passed Wallmeier with the aid of slipstream on the run down to the first corner.

From there the Spaniard, who only joined Team Redline two days ago, held onto first place until a comparatively poor run from the bus stop chicane on the final lap allowed Wallmeier to pull alongside and edge in front to win by a margin of 0.048s.

Despite narrowly missing out on the win it’s still Verstappen’s best result in an official BMW iRacing event having previously finished third alongside Maximillian Benecke in the third round of last year’s contest and a wheel disconnection cost him a likely victory at Road Atlanta.

Who is on pole position in the first race of the BMW SIM GT Cup? Make a guess!

Rogers started the race from the head of the pack as he was the fastest in qualifying, but Verstappen was able to pass Coanda Simsport’s Dayne Warren and then Rogers to take the early race lead.

Then a hit from behind into Turn 1 spun Rogers around and dropped him down to 12th place, with deJong taking over at the halfway mark to ensure the pair still won some prize money.

Tough luck for our other cars, TR Purple @EnzoBonito17 Jeffrey Rietveld who were punted on lap 1 and @maxbenecke11 @PatrikHolzmann who after fighting back got a random 7 second delay in the pits… onwards and upwards

One of last year’s race winners at Daytona, Maximillian Benecke, started the race from 38th after he didn’t set a lap time in qualifying.

Himself and Patrik Holzmann, the latter of which recently moved from Red Bull Esports to Team Redline, ended the race in 17th after getting involved in a number of incidents that hampered their progress.

The second round of the BMW SIM GT Cup will take place at Suzuka on March 7. 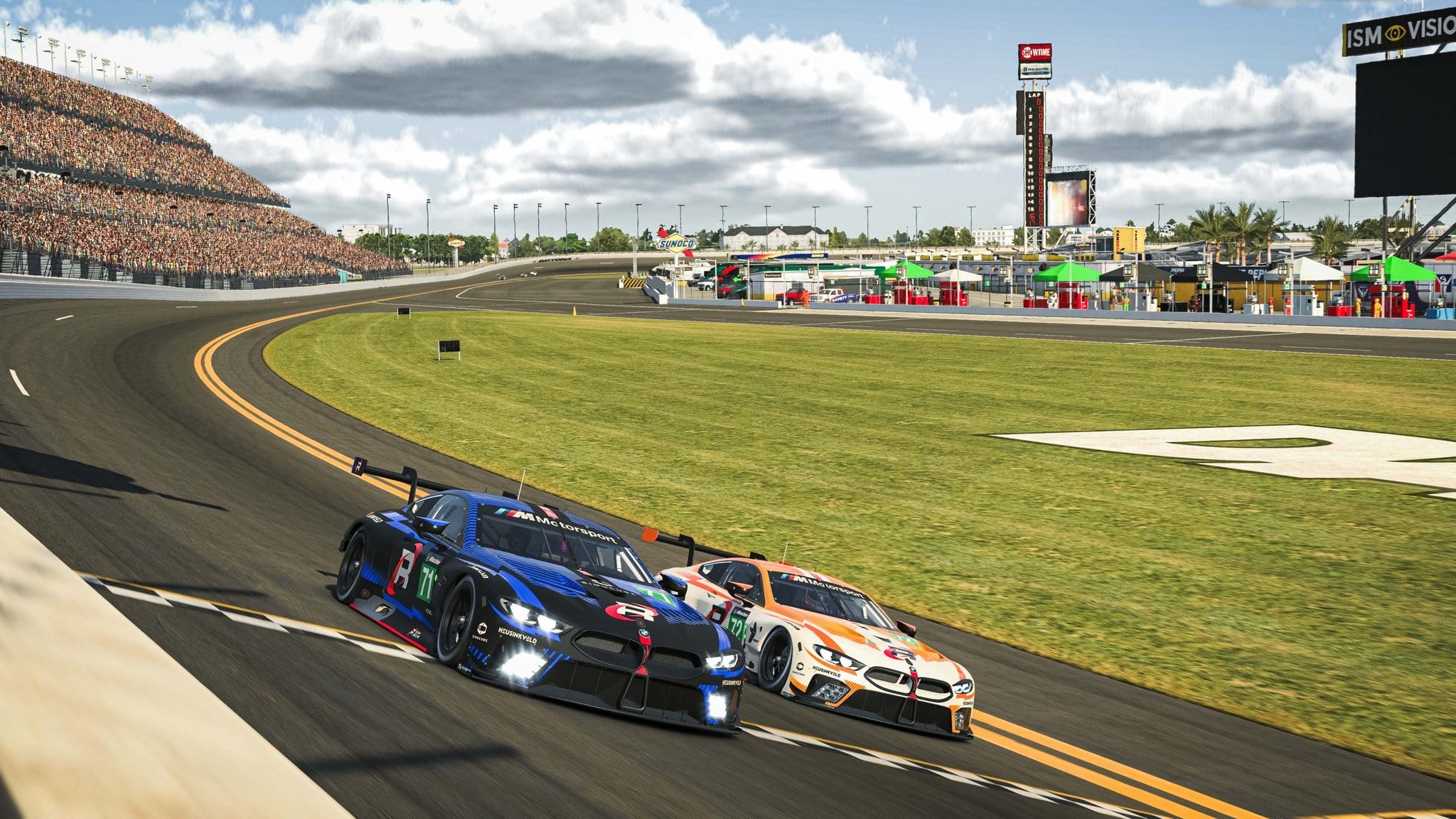