Sebastian Montoya – 15-year-old son of Juan Pablo – took pole and spent the opening laps of the first race dicing with Bradley Smith for the lead before a large pack caught them.

What a save by @sebasmontoya58! Impressive stuff from the 15-year-old in the @wearetherace All-Star Series powered by @ROKiTPhonesUK ⏰ When:

Smith was caught out in one of that pack’s huge incidents, so it became Vautier versus Montoya for the lead with series debutant Bruno Senna shadowing them.

A big sideways moment for Montoya in the closing stages allowed Vautier to escape for what became a relatively comfortable win, while Montoya narrowly beat Senna to second. 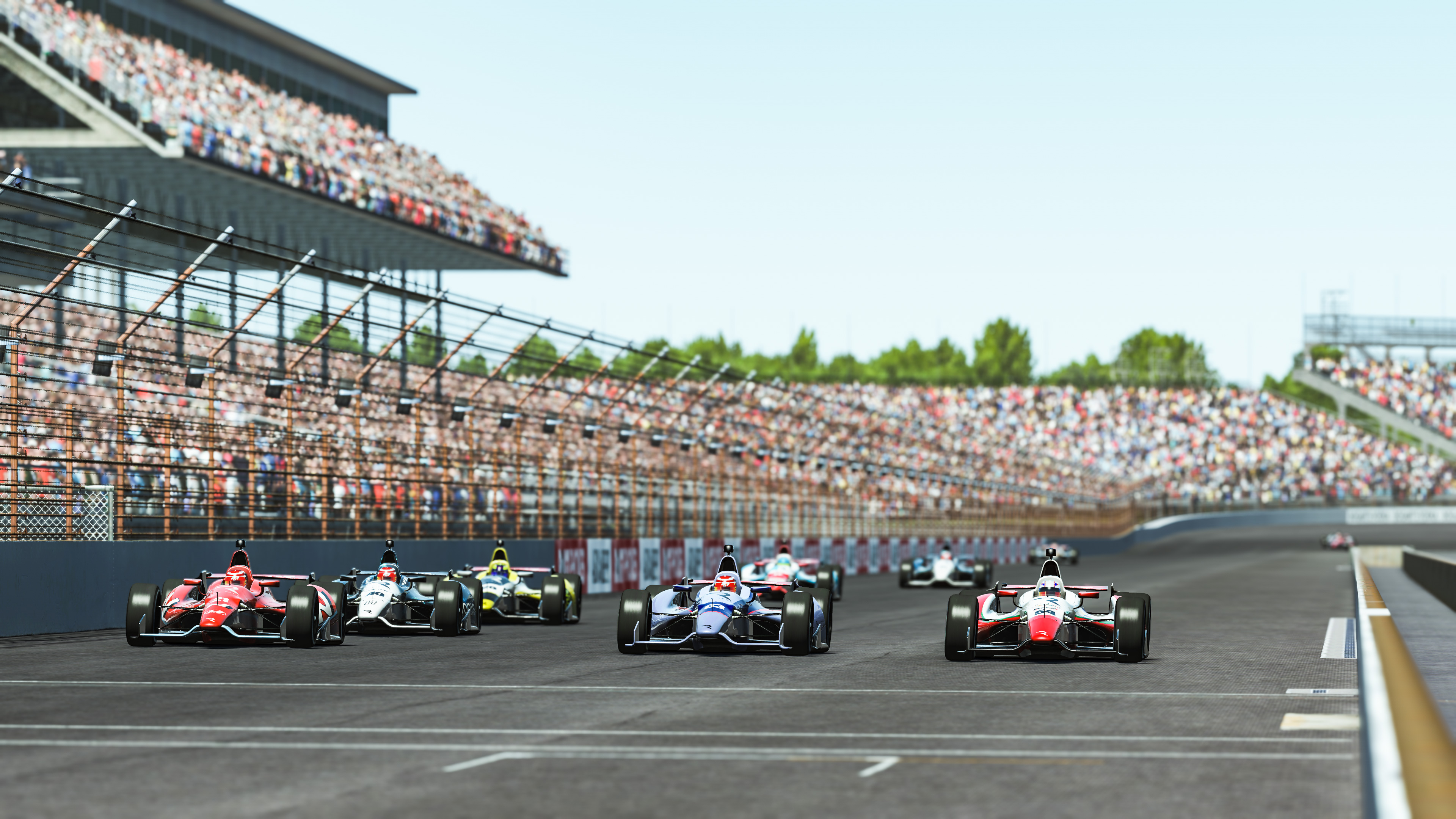 The reversed-grid race kicked off with a pile-up on the run to the green flag and featured many more of those as it progressed.

Drama with #WreckZilla before the start of the race in the #ProCup reverse grid race.

Gabby Chaves, Devlin DeFrancesco and Tom Ingram were among the drivers who been long spells battling for or holding the lead only to drop back thanks to collisions.

Engel triggered DeFrancesco’s aerial exit with a late tap, but continued unscathed and attacked Ye for the lead throughout the final lap. They crossed the line side by side, with Ye fractionally ahead.

Canapino continued his strong day by beating Tom Dillmann and Tatiana Calderon to third, and now leads the championship heading to next week’s Le Mans finale.

Monaco winner Oliver Rowland managed ninth and sixth places, while pre-event points leader Job van Uitert fared badly in the crashes and only had a 10th place in race one to show for his efforts.