The Race and Formula SimRacing have partnered up to create a six-round IndyCar-style championship culminating with a final race at the Indianapolis Motor Speedway.

Teams and drivers will be split into two categories, IndyPRO for invited teams and IndyAM where drivers sign up on a race-by-race basis.

Both championships will feature equal cars with fixed set-ups and be run on rFactor 2.

In addition to that, both IndyPRO and IndyAM will have live stewarding and manually-deployed safety cars.

IndyPRO will hold two races around each circuit, with a 15-minute sprint race being followed by a 50-minute long feature race. 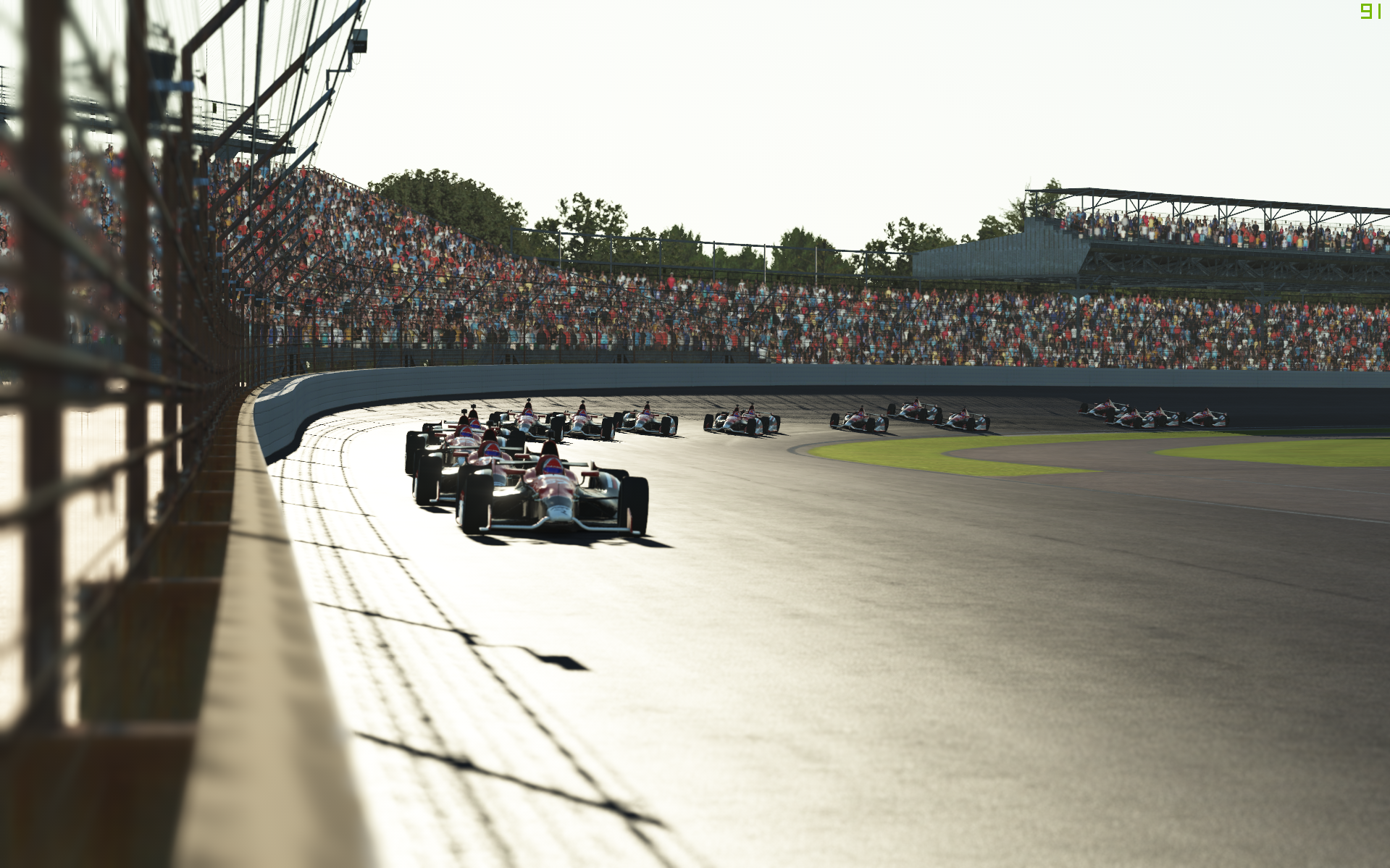 The calendar consists of four road courses and two oval circuits. Each round of the IndyPRO series will be shown live on The Race’s YouTube channel to its 355,000 subscribers.

Meanwhile, IndyAM will only hold a feature race and will run at the same circuits as IndyPRO, with the exception of the final round at Indianapolis – where drivers will need to go through a pre-qualifying phase to earn one of the 33 spots for the Indy 300.

Double points will be on offer for the final round of the season, meaning success at Indianapolis will be critical if drivers and teams want to win the prizes on offer.

The IndyPRO drivers’ champion will win a €150 Sim-Lab voucher and free entry to the 2021 Formula SimRacing season.

The teams’ champion will win €125, with the second-placed team earning €100 and €75 for the third-placed outfit.

The IndyAM champion will also get free entry to the 2021 Formula SimRacing season. 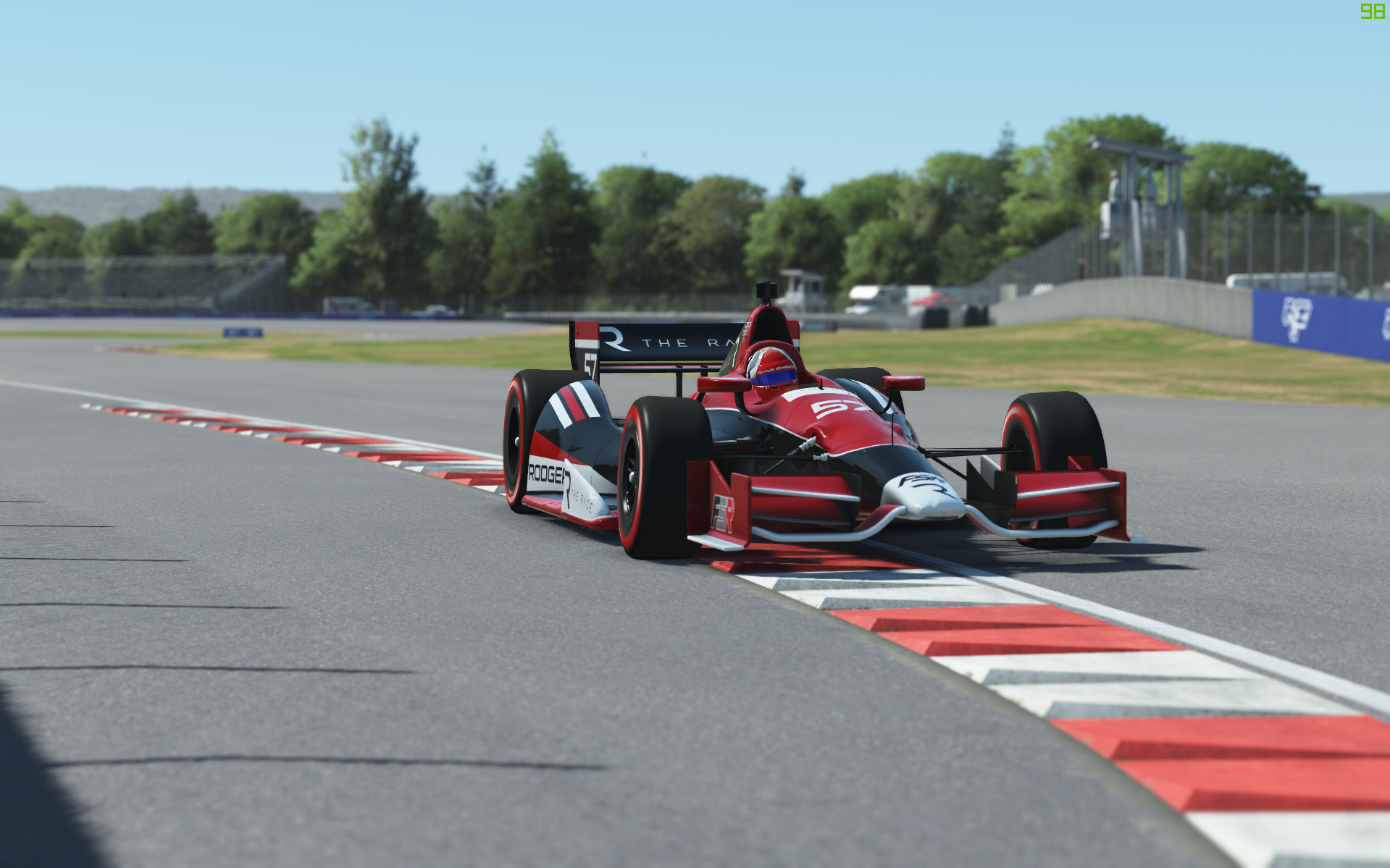 Most of the Formula SimRacing World Championship teams are expected to take part, with Evolution Motorsports confirmed and 2020 world championship race winner Dennis Jordan filling one of its two seats.

Felix van Delft, the Vice President of Formula SimRacing said: “We’re very excited to partner with The Race to host this IndyPRO-AM championship.

“Combining our expertise and experience in organising simracing events with The Race’s ability to reach a very broad audience across both real-life and virtual racing communities, we hope to create both a fun championship for the drivers to race in and exciting broadcasts for viewers to enjoy!”

Andrew van de Burgt, Global Head of Motorsport at The Race, said: “We are very excited to be teaming up with FSR for this new project. The Race is dedicated to showcasing the very best in simracing, and with FSR’s track record we are confident that The Race IndyPRO series will be a great success.

“Even though there are just six rounds, the variety of tracks in the calendar will mean the only the most versatile and adaptable drivers will prevail.”

The Race IndyPRO Championship by FSR starts on Sunday, September 20. For more information and to sign up to championship, click here. 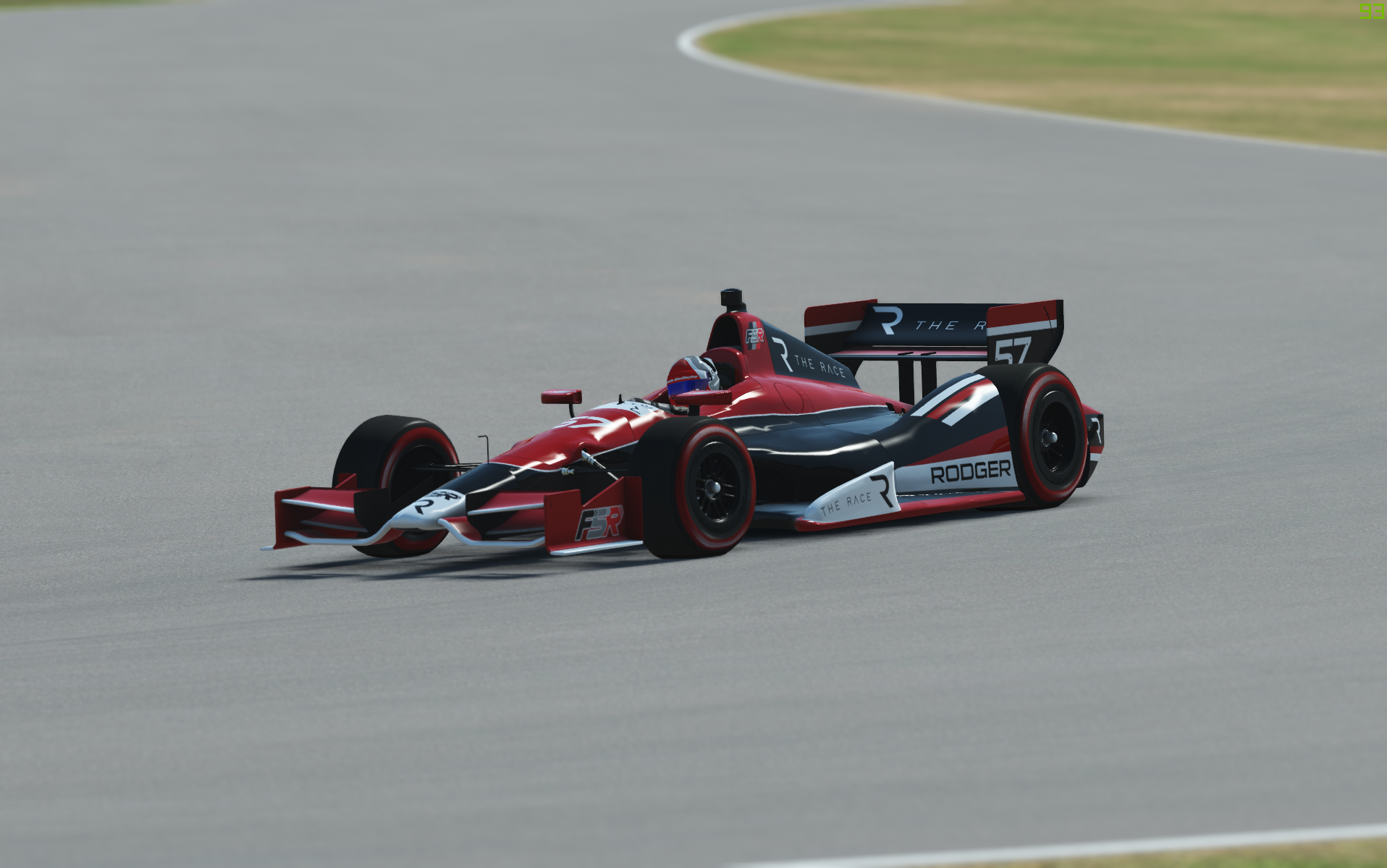